The Fresh Samsung Galaxy S4: Everything You Need to Know

From Samsung Electronics came the successor of the worldwide phenomenon, Samsung Galaxy SIII, the new Samsung Galaxy S4 with beefed up features such as the Smarts Scroll, Smart Stay and Smart Alerts. The international version, which will be made available in late April 2013, will also feature an eight-core Exynos 5 Octa processor that has four active cores at any given time. Here is a list of things of everything you need to know about the new Samsung Galaxy S4. 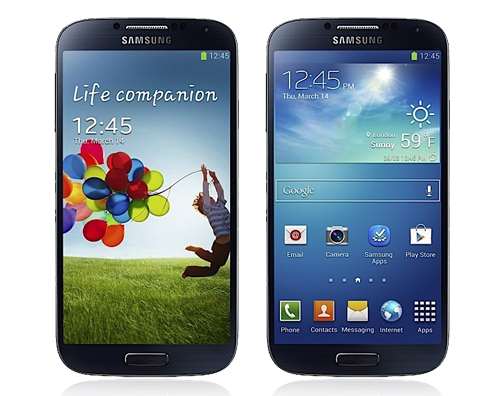 Availability and Pricing. No definite pricing yet, though it would be released worldwide in April and May 2013.