Facebook is currently the world’s most famous social media platform. As of now, Facebook has over 1 billion active users, more than half of them use it on a mobile device. Its success has changed the entire World Wide Web. The American magazine Entertainment Weekly included Facebook in its “best-of” list for this decade. Reports show that Facebook is the most popular social networking site in several English- speaking countries.  The website has won many awards such as placement in the Top 100 Classis Websites by PC Magazine and the People’s Voice Award in the Webby Awards. Aside from its social role, Facebook is also being used as gateway for the media and for political entities. Users enjoy Facebook for social benefits. Software developers are even using this social media platform to endorse their products and service, or simply called apps. There are currently many apps available for optimal Facebook experience. Some are really good apps but there are others which are pretty mediocre. Among these many apps, which are the most useful? I will give you 15 apps which users all around the globe deem as the most useful Facebook application. 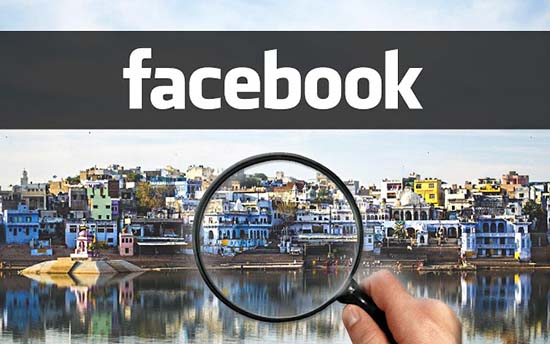 This app is used to make Facebook photos bigger quickly. This is a great tool for easier viewing of pictures. Photo Zoom is a favorite for photography enthusiasts because it gives them a bigger and better view of images. This app enlarges images when you hover your computer’s cursor over it. 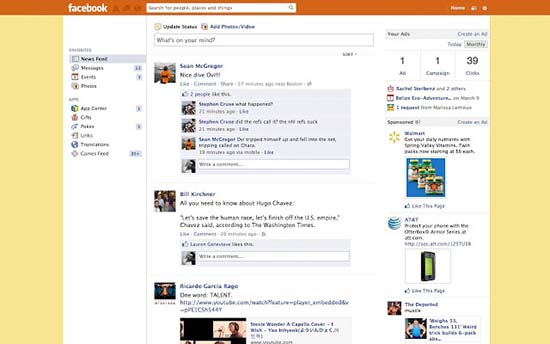 Customizing and colorizing one’s Facebook page is now easier because of this app. Color Changer is a free app used to customize Facebook themes, backgrounds and foregrounds, making it match what you want it to look like. Artsy people can definitely have fun with this app. 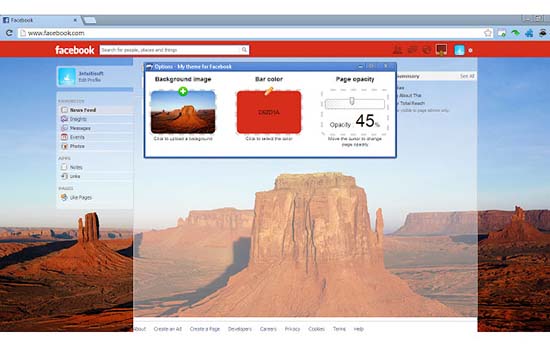 Themes are the overall appearance of an individual’s Facebook page. This app can show the personality and character of the Facebook user. Images and color schemes can be added to make the themes more personal. This feature of Facebook promotes individuality and creativity. 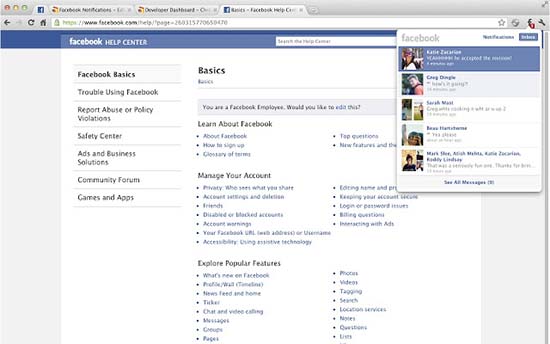 Facebook Notifications is an app which alerts users of what is happening in the world of Facebook. It connects people to the social media worlds by giving alerts regarding likes and comments on your posts or photos, invitations to events, friend requests, messages, game invitations, and many more. It is like having your own personal secretary informing you of what is happening to your friends and love ones, as well as keeping you up-to-date with the world. 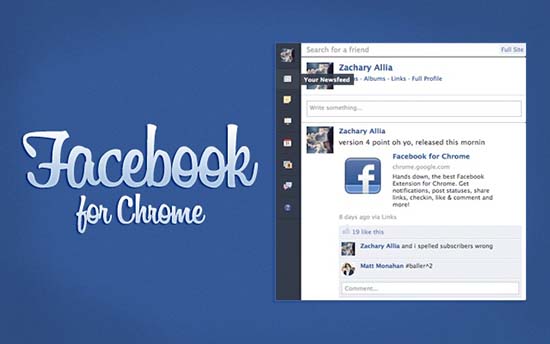 Facebook for Chrome is the Google Chrome Extension of Facebook. Chrome is one of the premier web browsers in the worlds today. This app provides an easy access to your Facebook news, notification and updates. This allows Facebook users the privilege of not needing to go to the Facebook site to update posts, send messages and connect with friends. 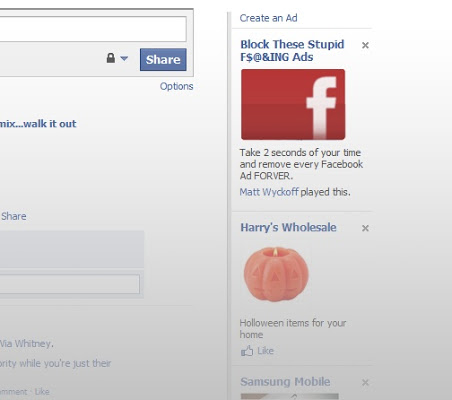 The Ad Blocker for Facebook is huge help to those who value privacy even in social media. This app denies unwanted and potentially dangerous ads on a user’s page. It also makes Facebook pages more pleasing to the eye and less crowded because of the absence of advertisements. 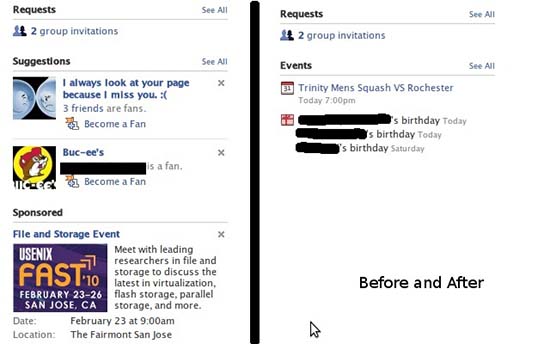 True to its name, Facebook Cleaner is an app which cleans and removes Facebook elements that crowds the page. Examples of the things eliminated by this app include suggestion boxes, ad boxes, and other things which are quite annoying to some users. 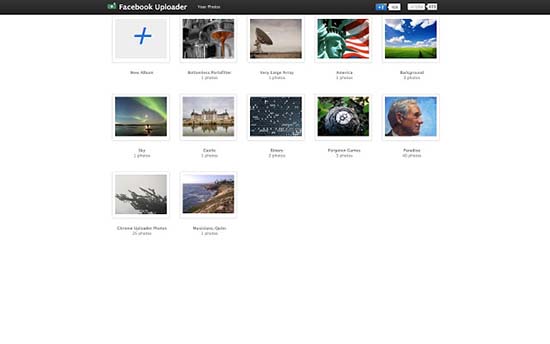 This is a pretty useful app for those who like posting images in their Facebook page. It offers a quick upload of photos, unlike the old system of uploading images which is so slow. Users can just drag and drop photos directly from their computers to their Facebook accounts. This app also provides better handling of images and sorting of albums. 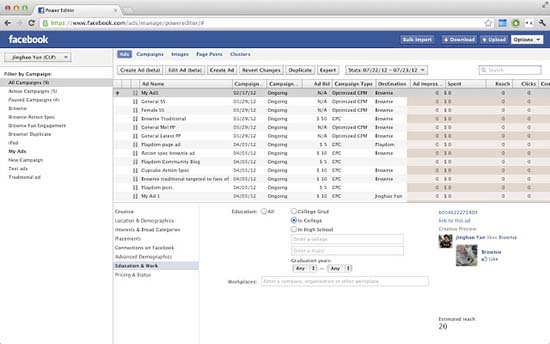 Facebook Power Editor is a great way of managing Facebook ads and pages. It is a tool specifically made to make managing of pages easier. This is a great app for those who manage more than one account or page. Power Editor can also be a huge help for companies and individual using Facebook as an online arm of their businesses or professions. 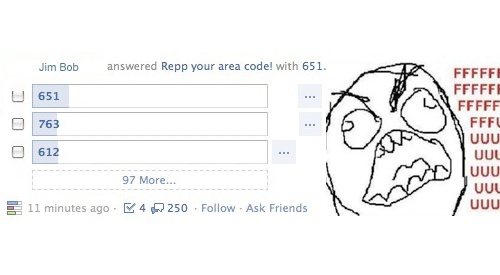 This app eliminates all the annoying questions which users can find on their news feeds. Again, this is a great app for people who values privacy even in Facebook. 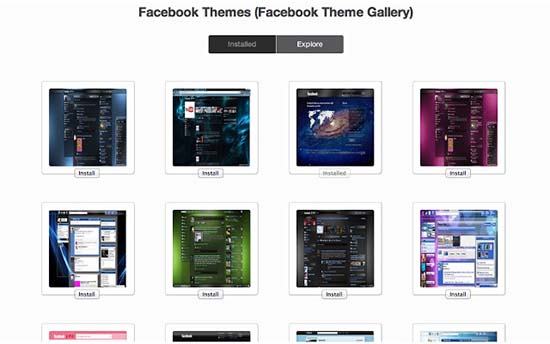 This app provides a gallery of themes users can use in their Facebook accounts. Themes allow a quick and easy access to available themes, styles and lay- outs. 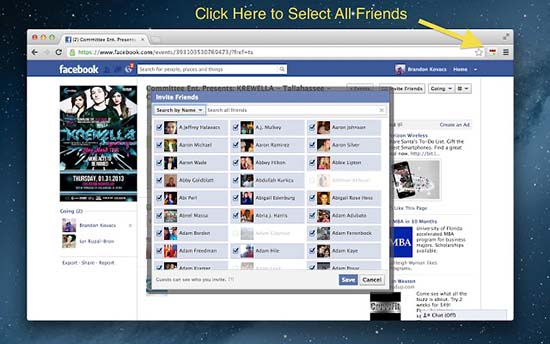 This app gives users an option to automatically select all friends in Facebook for easier sending of messages and invitations. 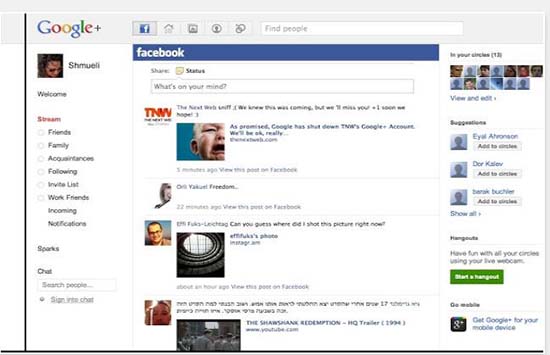 Social Anywhere is an app which allows Facebook users easy and quick access with Google+. This is a great app for individuals which use Facebook along with other social media platforms. 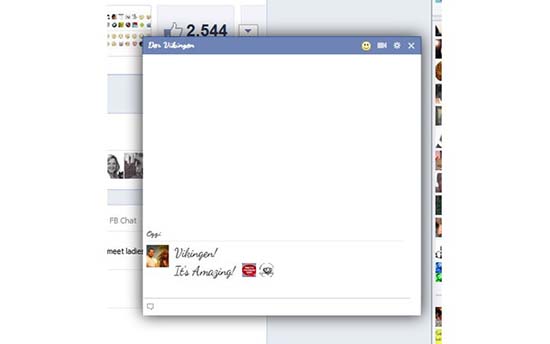 This app is used to beautify the Facebook chat box. The cool layout makes chatting with friends more enjoyable. 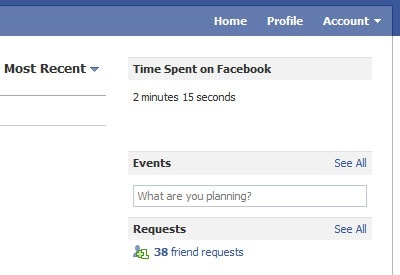 Facebook Runner is an app which allows you to view how much time you spend on Facebook and the Internet.  This app also saves timer values after browser restarts.