7 Killer Facebook Browser Extensions That Are Worth Checking Out

Browser extensions are an amazing way of enhancing the functionality of a browser as they can add a lot of different utilities, features and customization options which can prove to be really useful for the user.

Today we are going to look at some amazing browser extensions for Facebook. These browser extensions will support and modify it, like giving you the ability of zooming in on photos or manipulating your news feed and even integrating it with Google+! 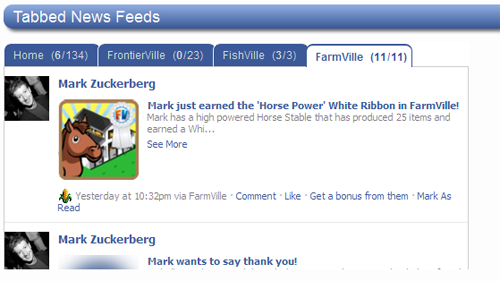 It is a universal plugin (but doesn’t work on Internet Explorer! — which is no surprise.) that allows enhancing and customizing your Facebook experience on Firefox, Chrome, Safari and Opera with more than 75 different options.

These options include the option of turning on a tabbed feed by which splits up the posts, themes and some new features like hiding read posts. It also boasts in-depth feed customize that refines the most fundamental details of your news feed.

This extension was built by Matt Kruse in 2009, as he wanted to fix the things that annoyed him. Today it is an extremely popular extension and is used by many. 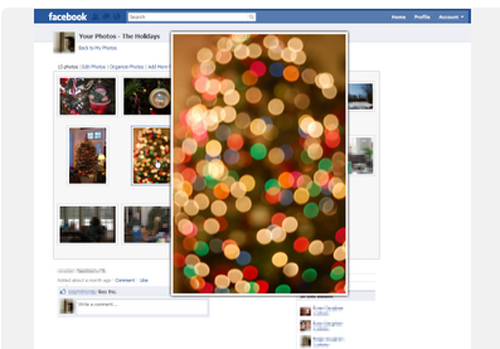 As the name suggests, this extension lets you zoom photos in Facebook. Now you don’t have to load up the Facebook photo lightbox only to see a photograph in full, this extension enlarges them when hovered over.

It is a simply but useful extension that was created by Regis Gaughan. 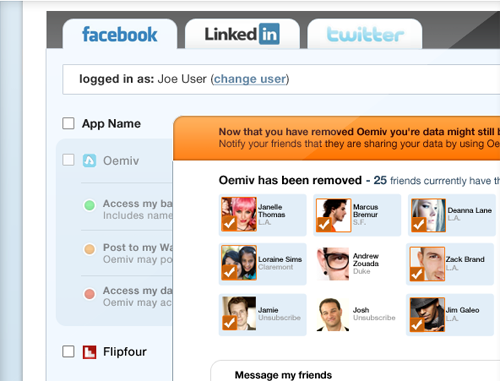 This one is a bit more complex browser extension and it is a sort of anti-virus app for Facebook. It works with your Facebook account to monitor the safety of various other Facebook-based apps.

It is an all in one and handy extension that lets you check your account’s safety including a visual representation of the app’s permission level, reputation and recommended course of action. It will let you know if an app is safe or unsafe and that you should uninstall it as soon as possible. 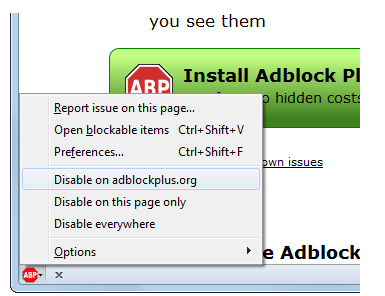 The name says it all. It is a popular ad blocking extension which is not specific to Facebook only. If you don’t like those ads, then you should definitely get Adblock Pro. It was created by it’s community, and is an open-source project first started by Henrik Aasted Sørensen in 2002. Since the late-2006/early-2007 Adblock Pro is the most downloaded Firefox add-on.

Do you simply detest Facebook? Do you hate the like buttons that are spread all over the web? If so, then get Facebook Blocker extension. It was created by webgraph. It blocks the instances of Facebook’s social sharing throughout the web!

The main focus of this extension is removing the social buttons, but it will preserve Facebook Connect for login purposes, so that there isn’t any chances of you loosing access to your accounts across the web. 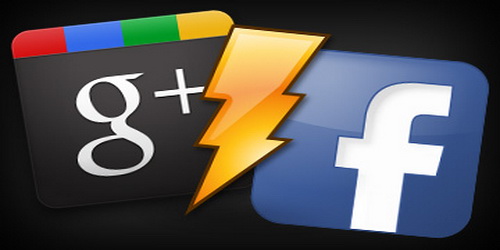 Are you on both, Google+ and Facebook? Do you want to check updated from both in one place? If so, then Google+Facebook is the ultimate extension for you. It was created by Crossrider. This amazing extension adds an additional tab to Google+ to view your Facebook stream on and when on Facebook, Google+ will get a new button that opens a frame of your Facebook stream allowing you to check updates on both social networks at a time, and eventually migrate into full Google+ use.