Advertising acts as a bridge between a producer and a consumer. It is a sort of communication, which takes place to persuade, influence and encourage the audience believes and attitudes towards a certain product, idea or a thing. Advertising calls people to act – to buy the certain product or thing. It is a very useful technique used by the producer or advertiser. We can also say this thing that “Advertising is an encapsulated sort of communication about a product, to effectively persuade the targeted audience, and help them to arrive at a decision. Sometimes the persuasion is so powerful that people in the end buy the product.

In the past the advertiser have used different advertising techniques to deliver their message to the audience, one of the amazing technique is to create funny advertisements. And that is to play with the emotions of the people or use humor to persuade or influence the targeted audience. This technique is mostly used in the past and rite now as well, and is very successful. Extracting humor from people daily life and than associating it with different objects is a very successful technique.

30+ amazingly designed funny print advertisements are in front of you. I hope you will like watching them. Enjoy and do share if you have watched any other print funny advertisements. 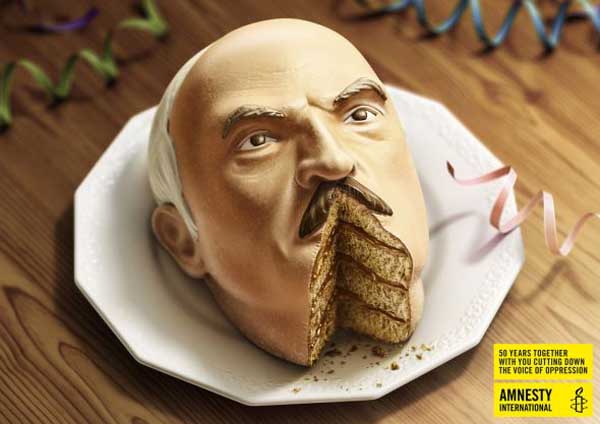 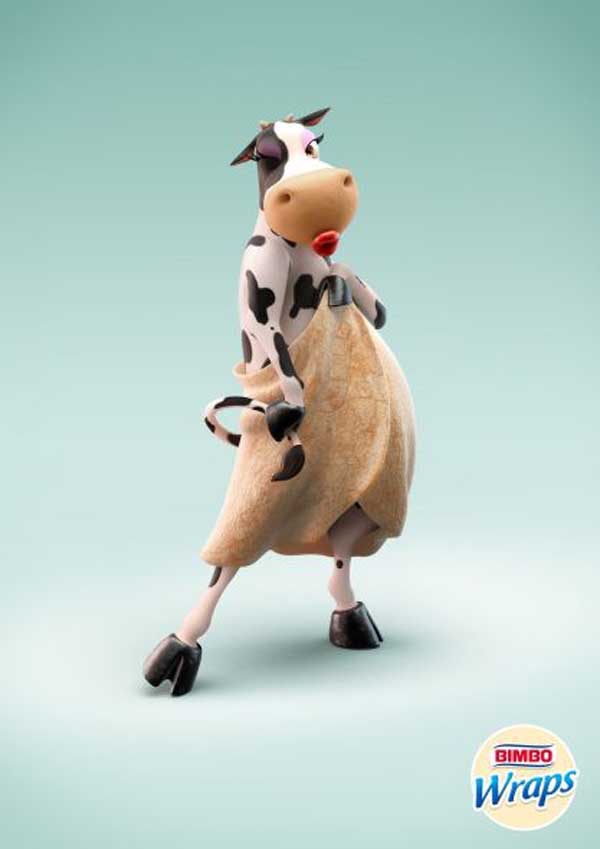 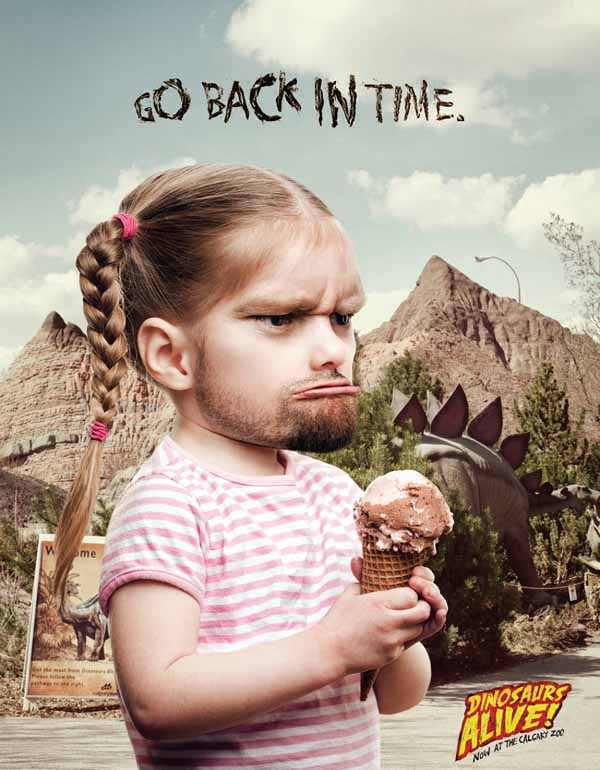 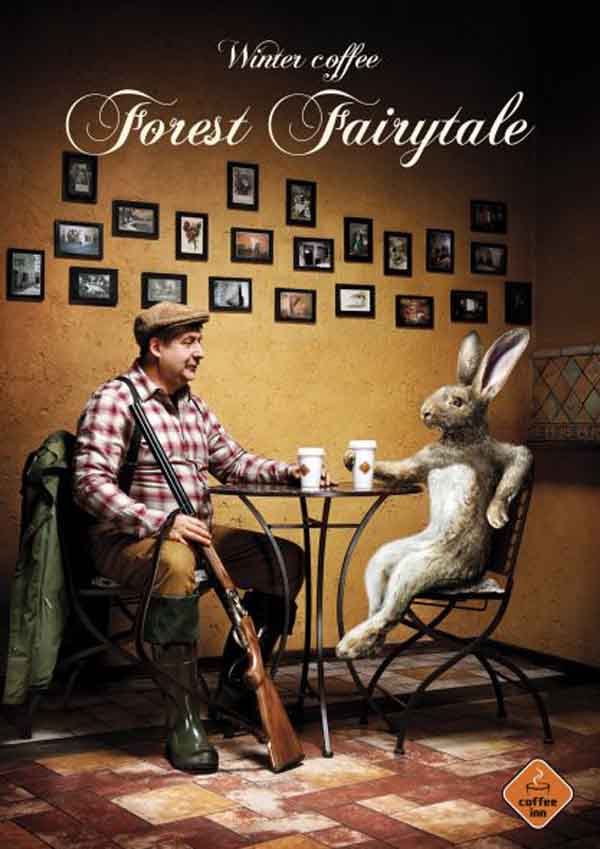 Evian – We’re all babies inside, 1 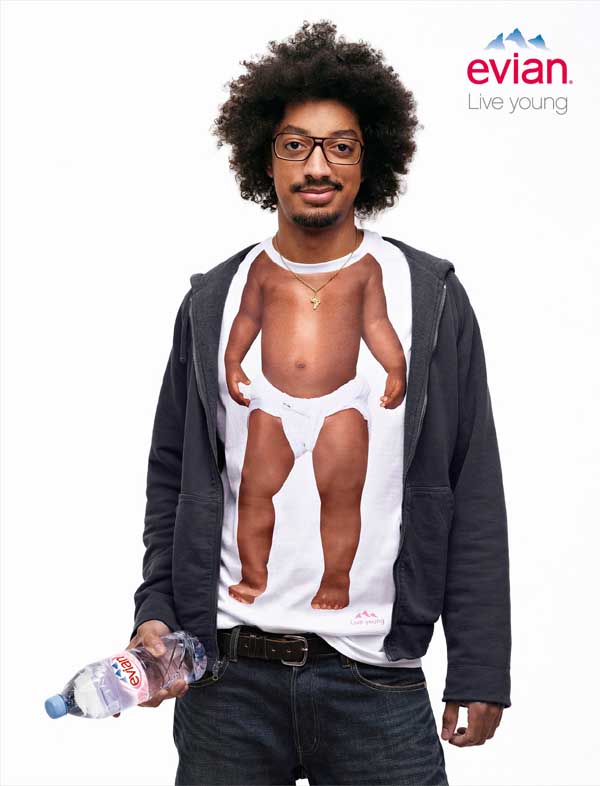 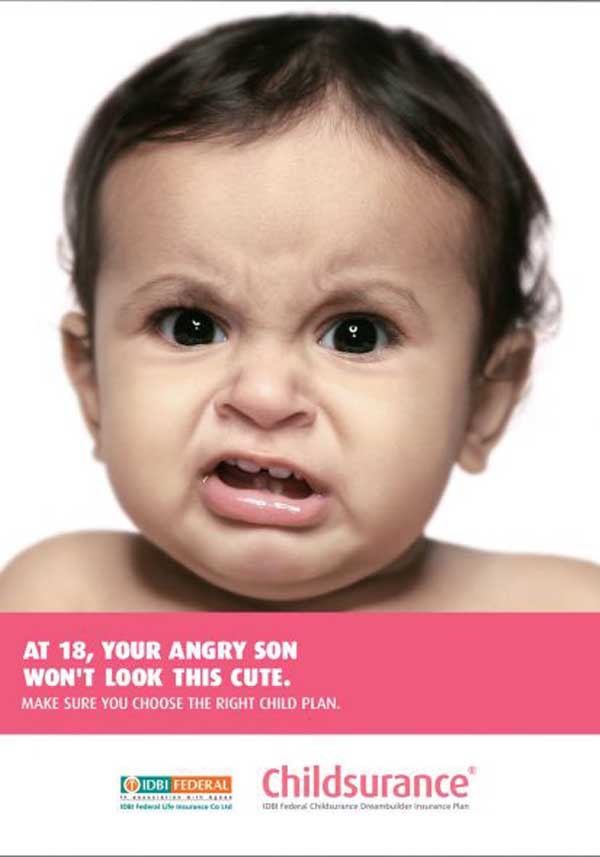 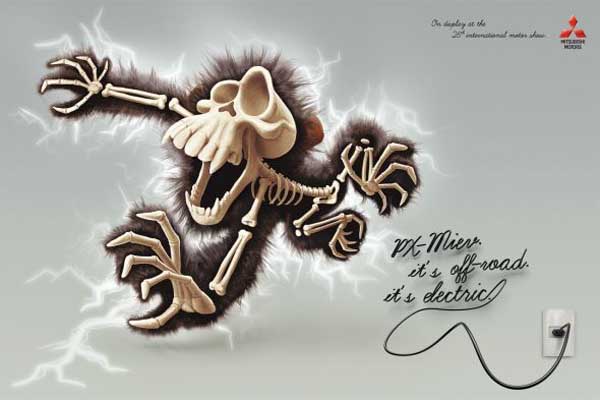 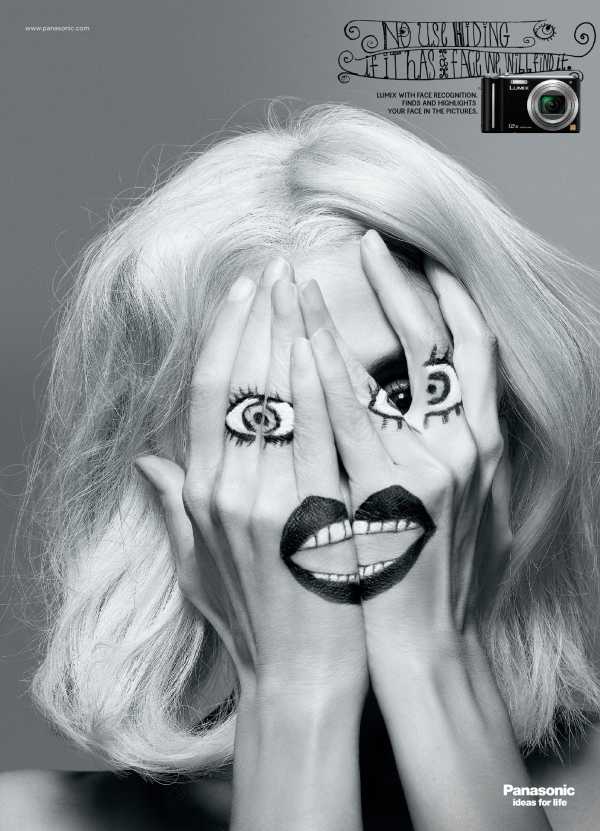 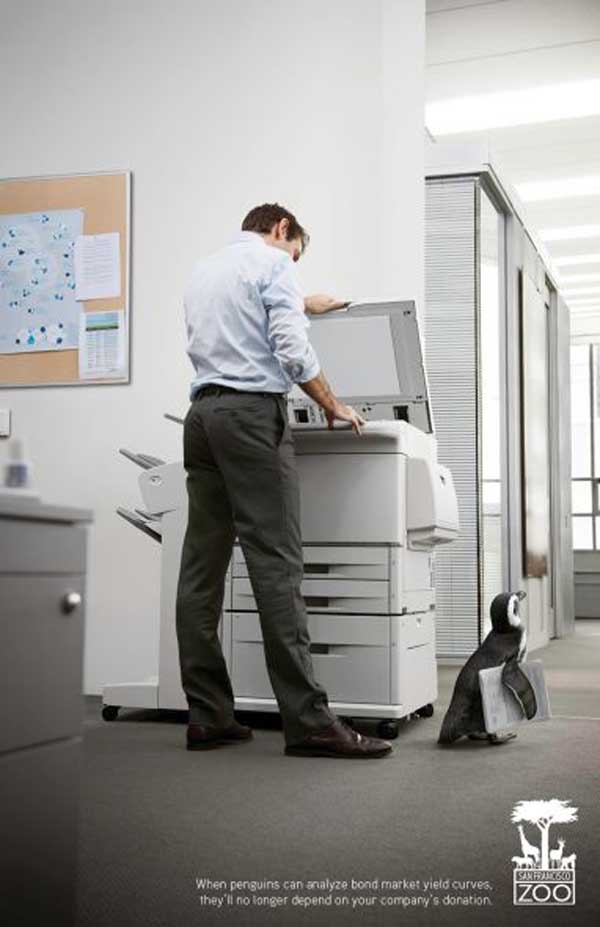 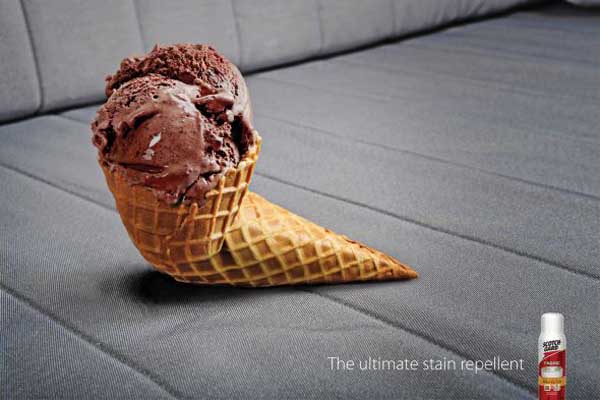 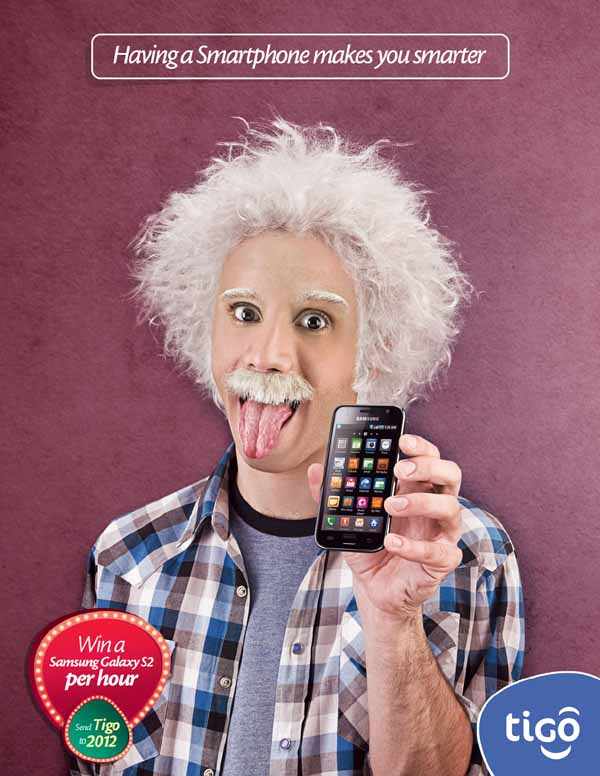 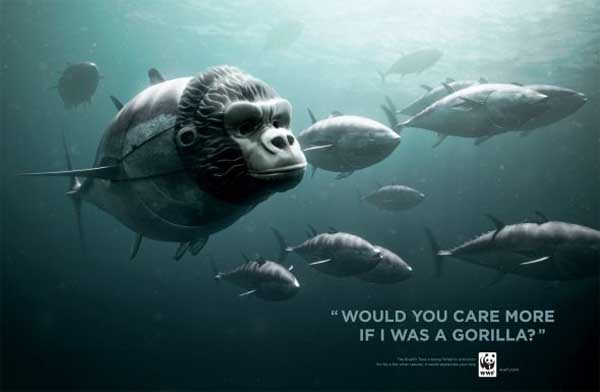 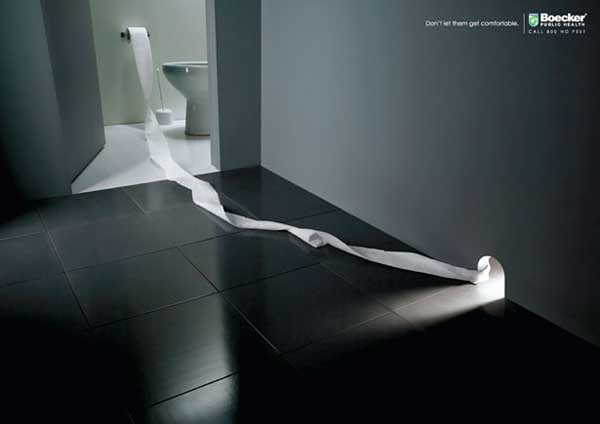 Duende Azul Costumes: You, but funnier than you 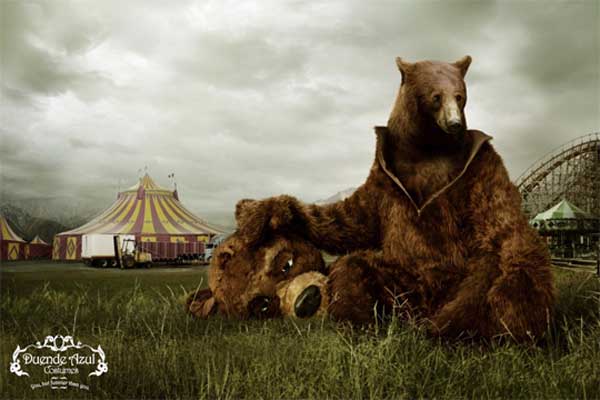 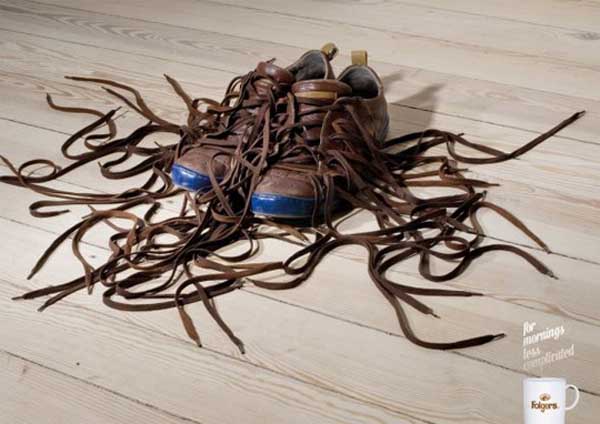 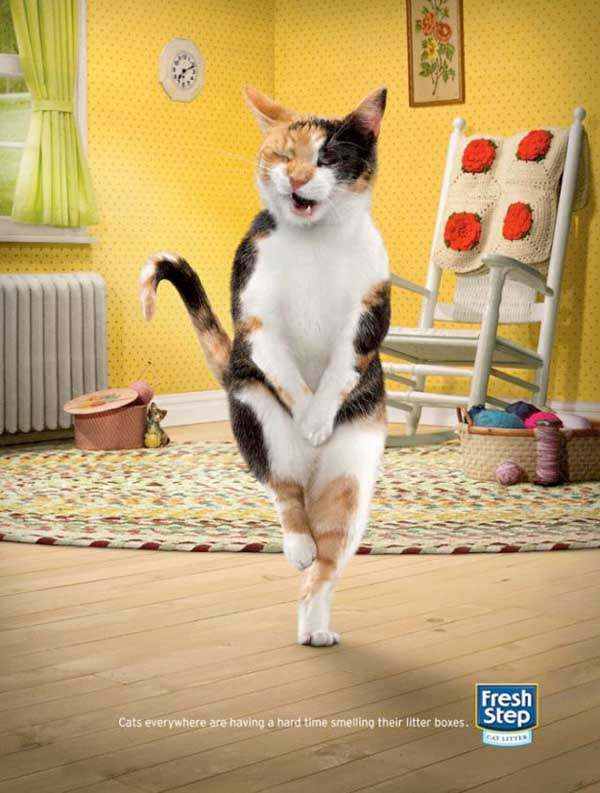 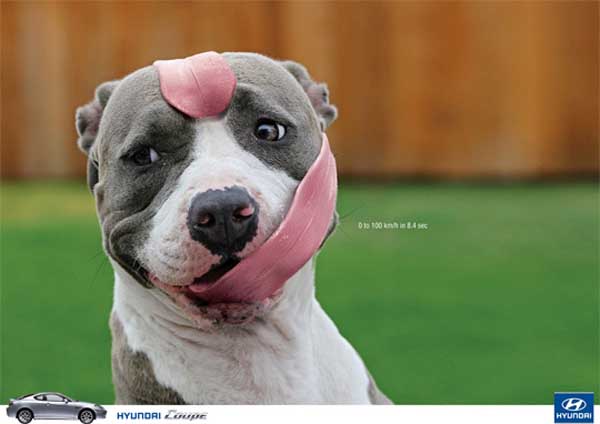 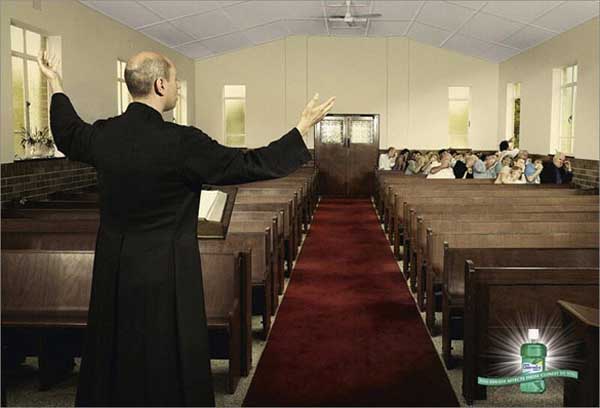 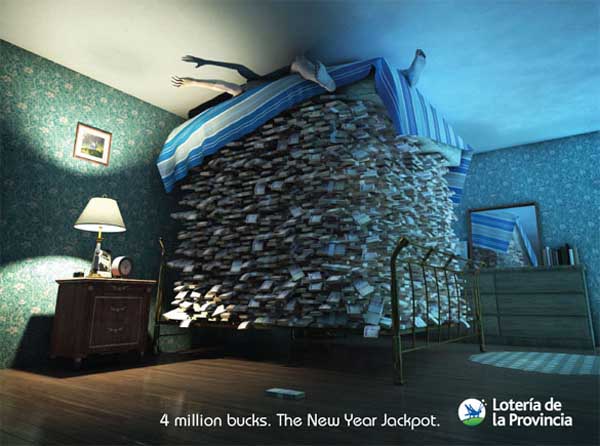 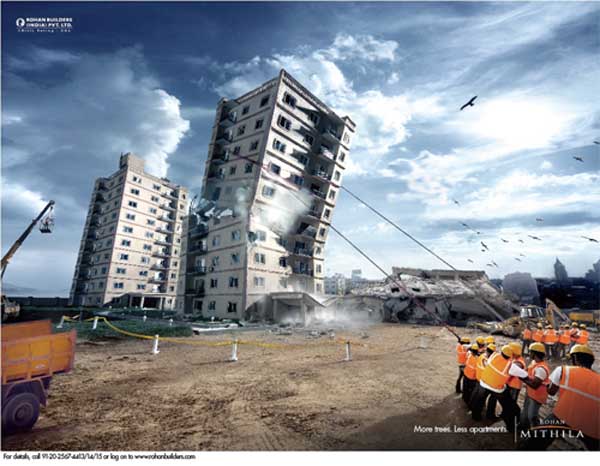 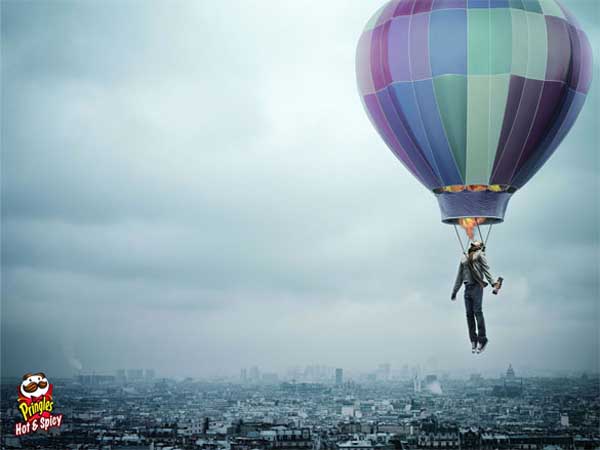 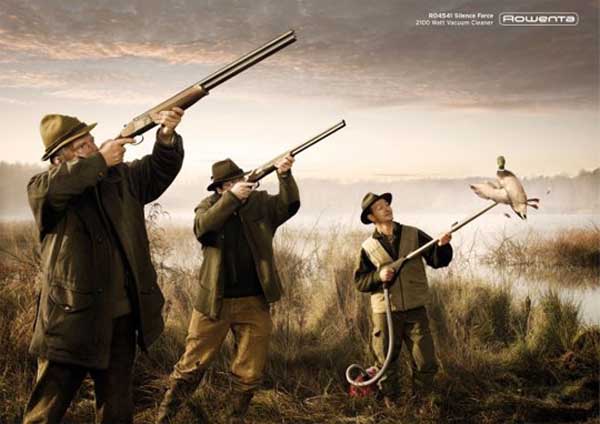 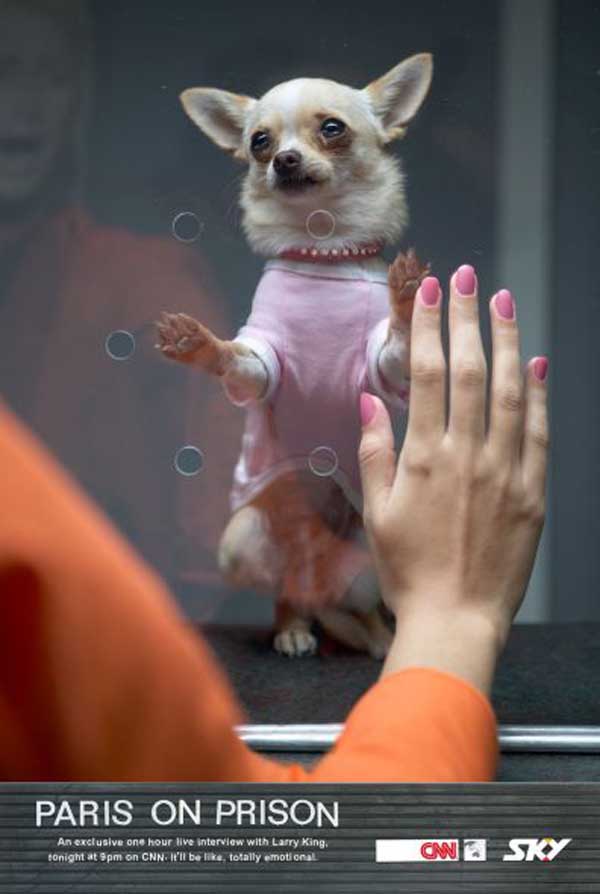 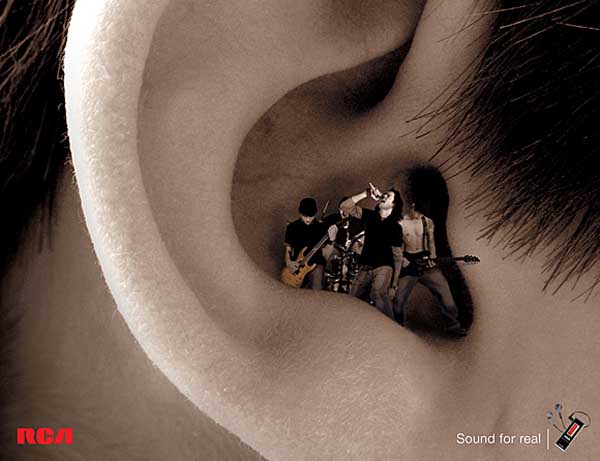 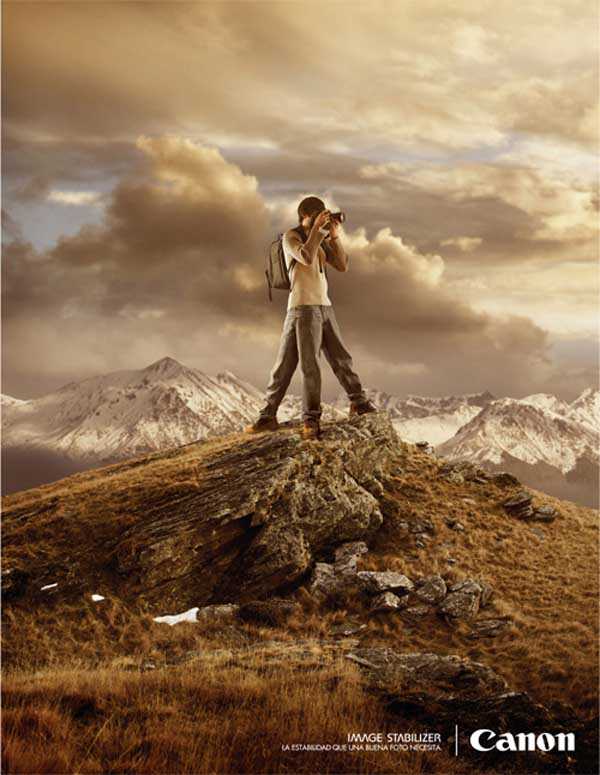 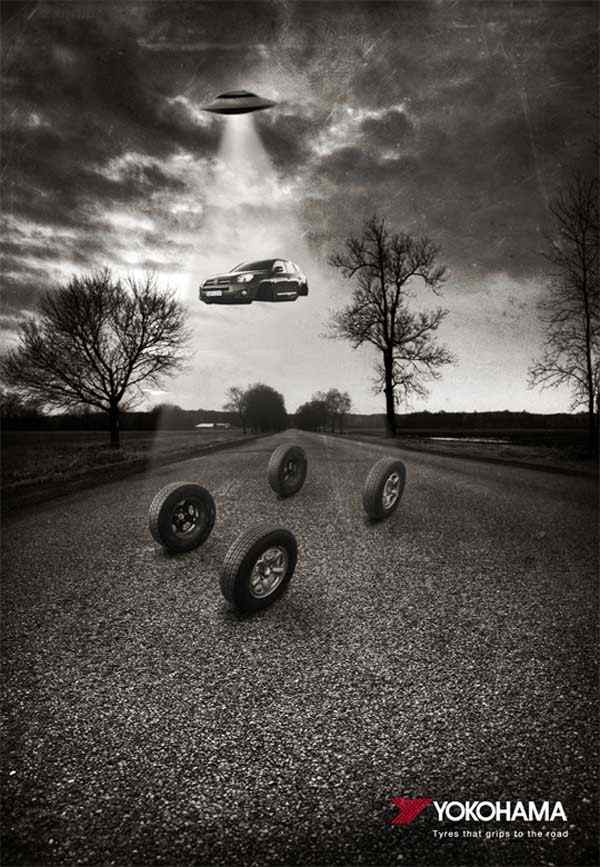 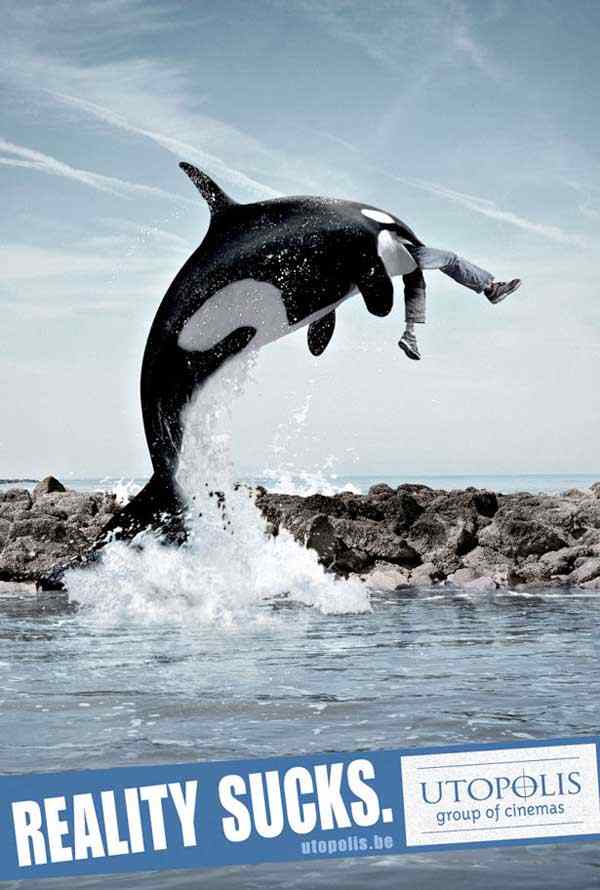