35 Strangest Buildings of the World

The word architecture can be used for 3 things: process and product of planning, a profession and a document. When considering architecture as the process and product of planning it simply means constructing a building. When the term architecture is considered as a profession then it simply implies to the job of a person to construct physical structures. Last but not the least, when it is considered as a document it refers to the piece of drawing of a building which has to be constructed.

Architecture is not an easy profession as one has to keep in mind the future while planning the structure of the building. You have to consider all the ‘what ifs.’ This profession is evolving and being ameliorated day by day by new technologies and techniques, and the architects continue to fascinate and impress us. Many philosophies, such as rationalism, empiricism, structuralism, post structuralism, and phenomenology, have played a huge role in shaping the modern architectural techniques. Architecture simply means perfection – perfection in design, planning, construction, material and everything else. Thus architecture and construction are two different things; the first refers to creating a flawless piece of art and the latter to merely constructing a building.

So today we have a list of some beautiful pictures of amazing and strange buildings from around the world. Let’s give a tribute to beautiful architecture of the modern world and to all the geniuses who created them.

Note: All photographs have been linked to the original source and their respective photographers. And please do try to check out the other works of these talented photographers. 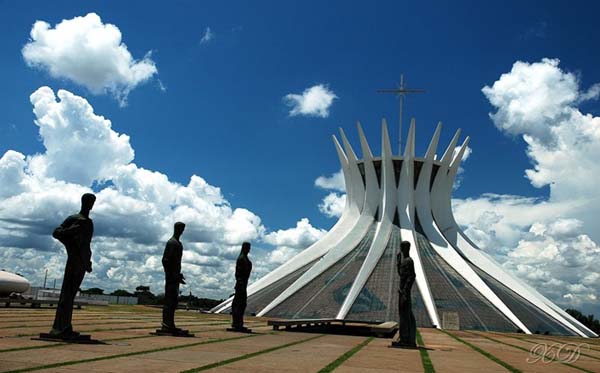 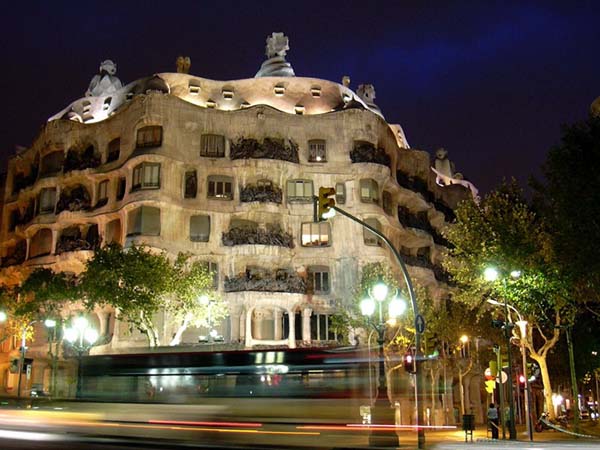 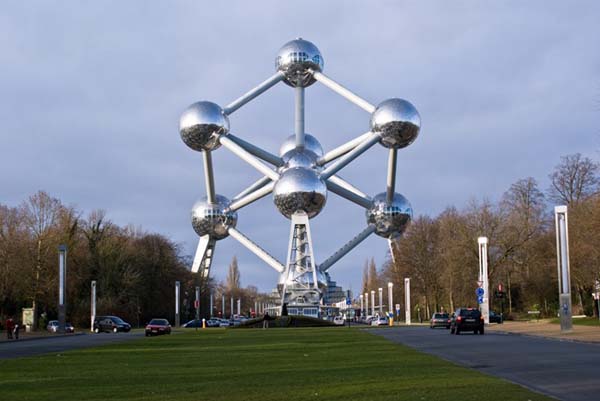 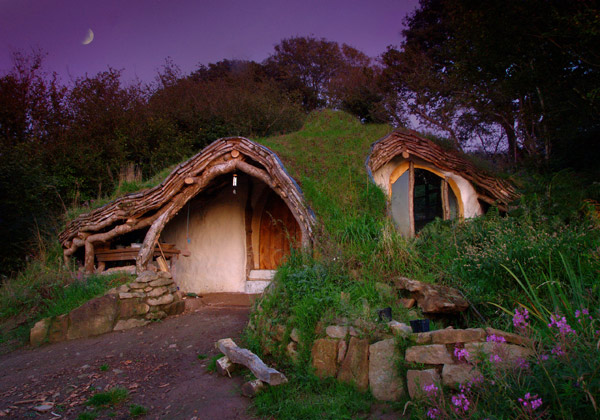 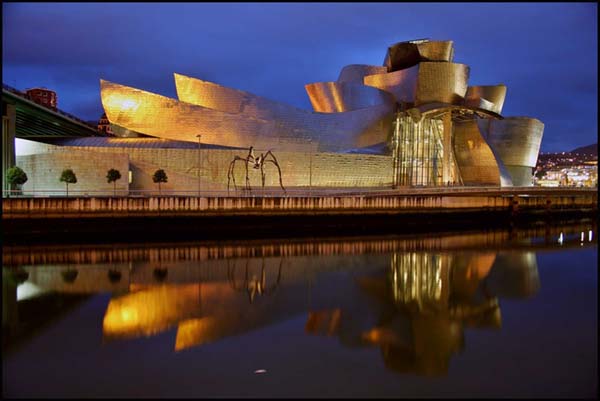 (via: Dynamic Architecture all rights reserved to Dr. David Fisher) 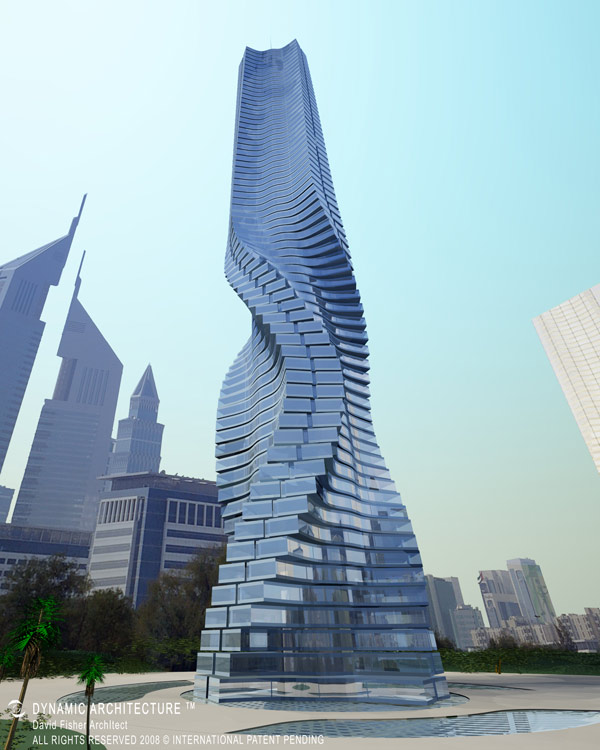 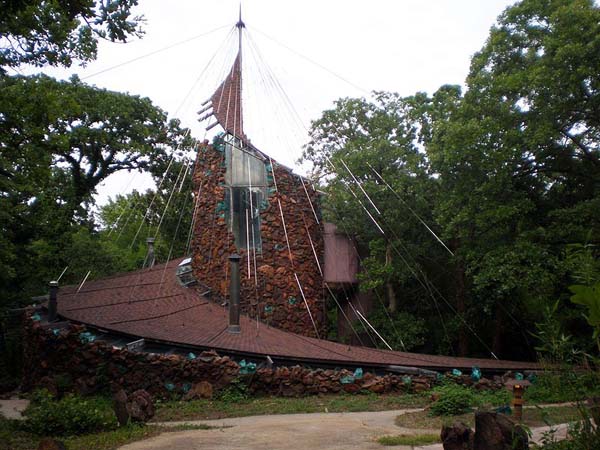 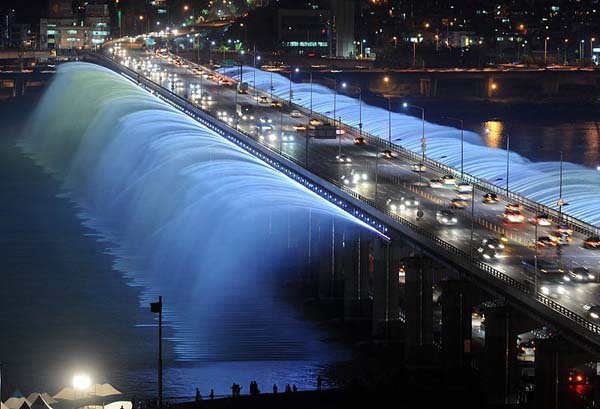 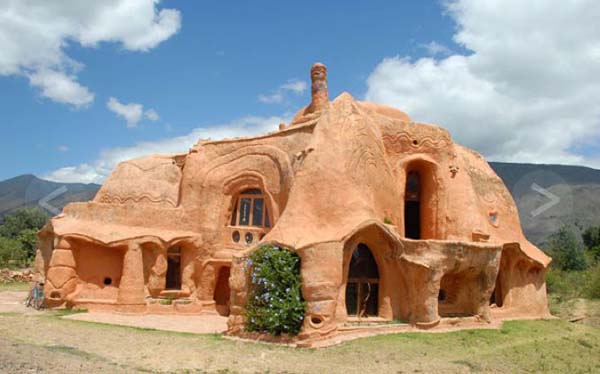 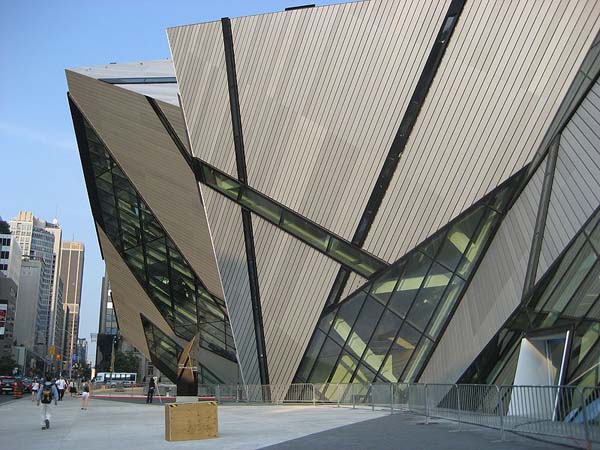 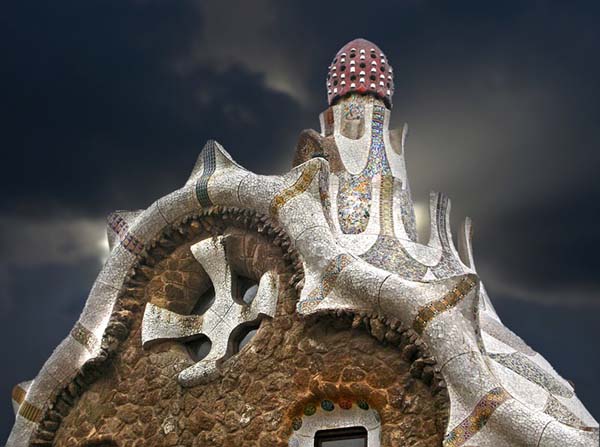 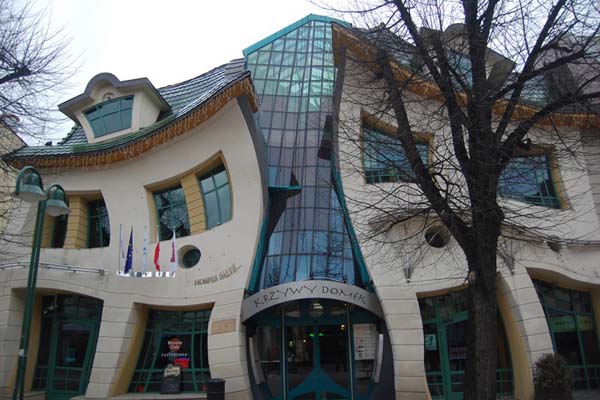 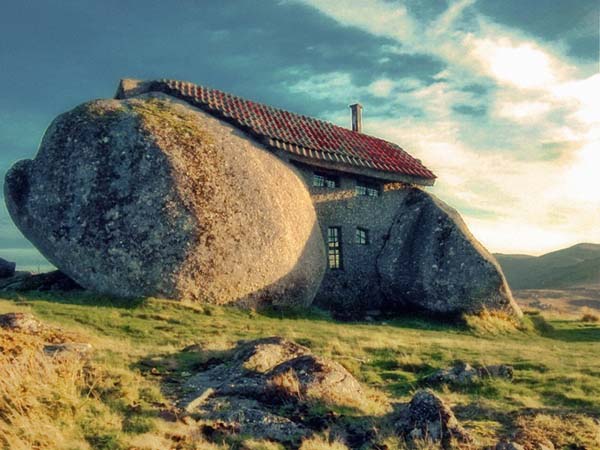 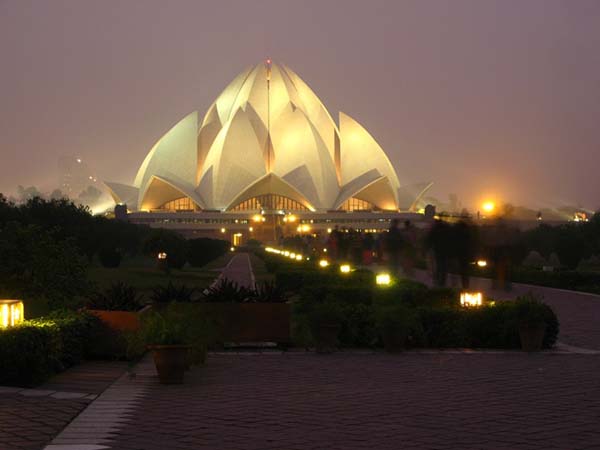 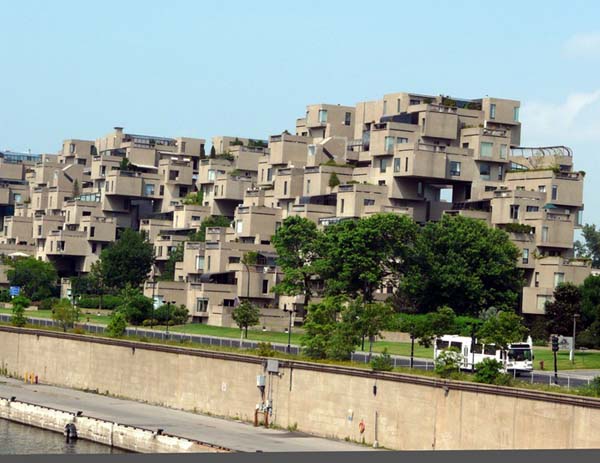 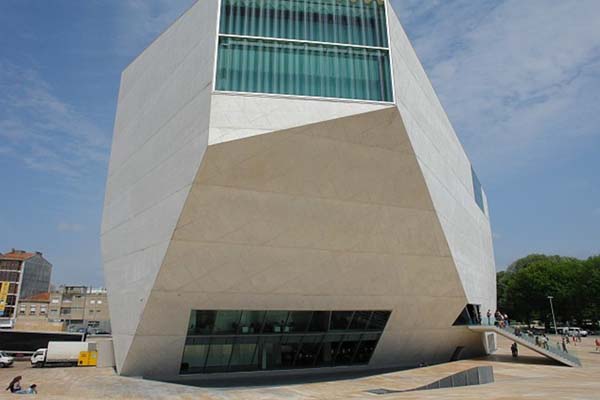 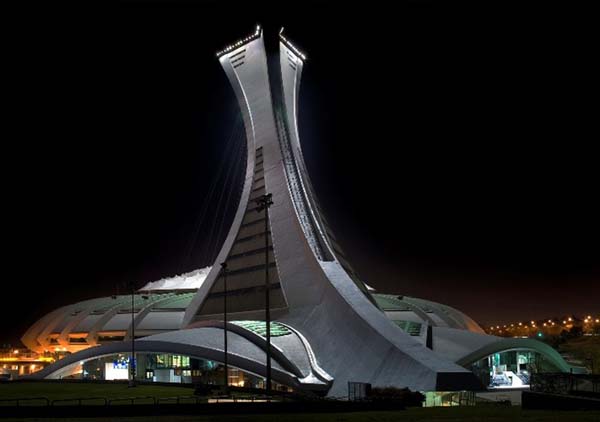 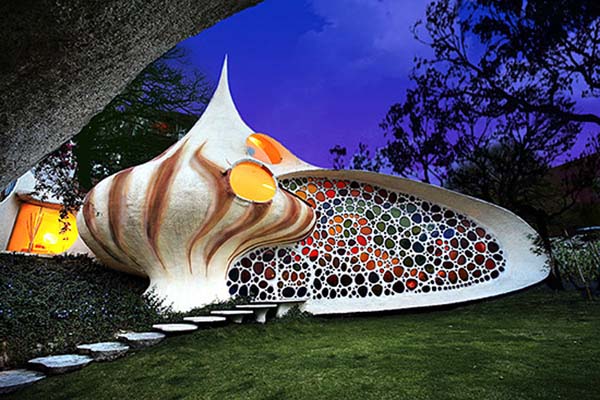 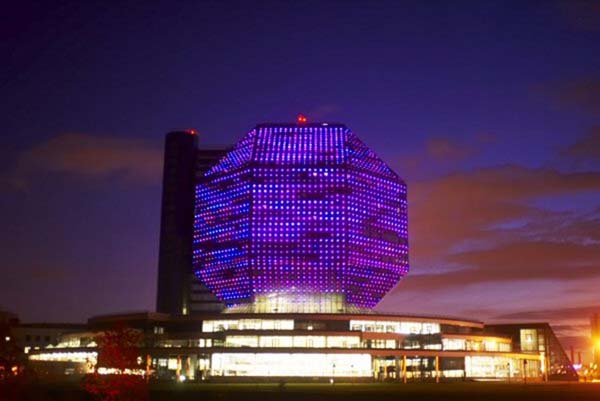 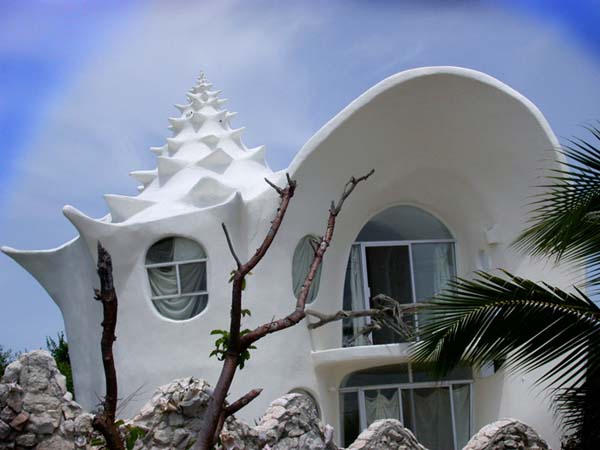 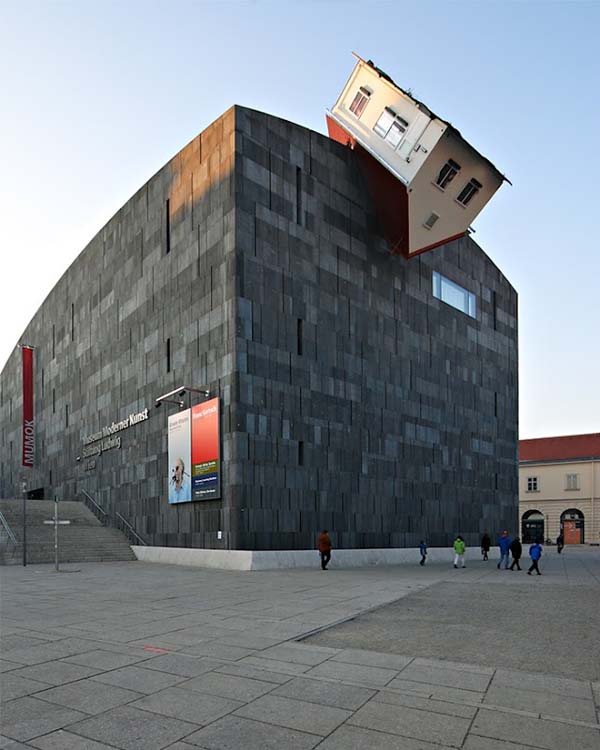 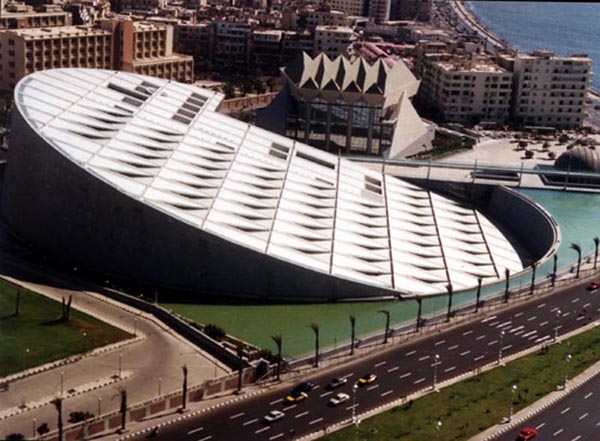 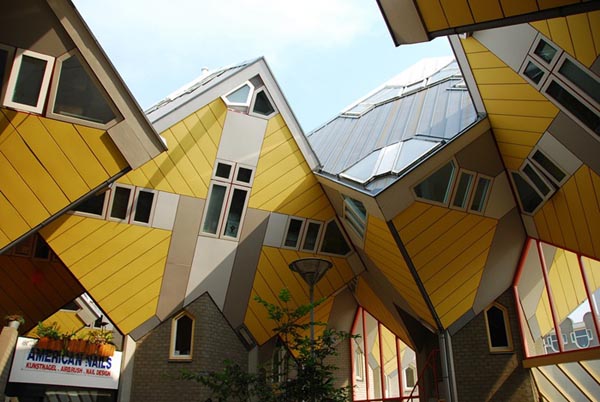 The Church of Hallgrimur, Reykjavik, Iceland 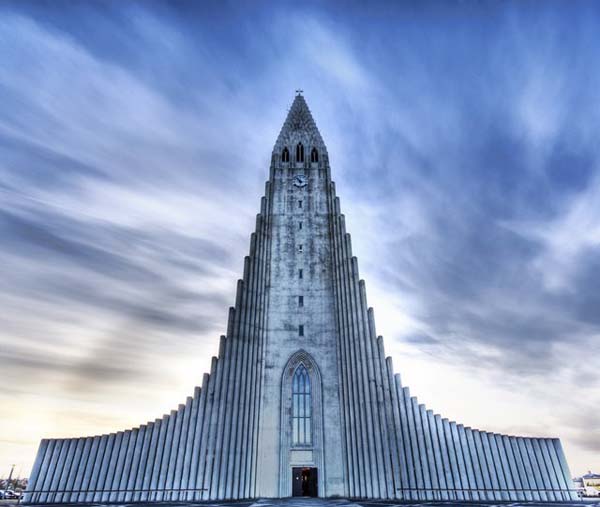 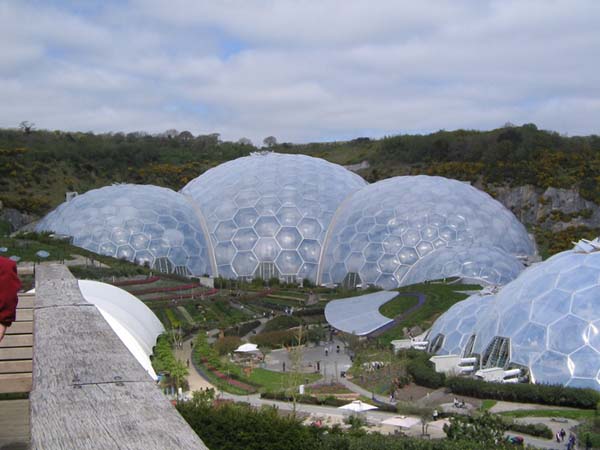 The Museum of Play (Rochester , USA) 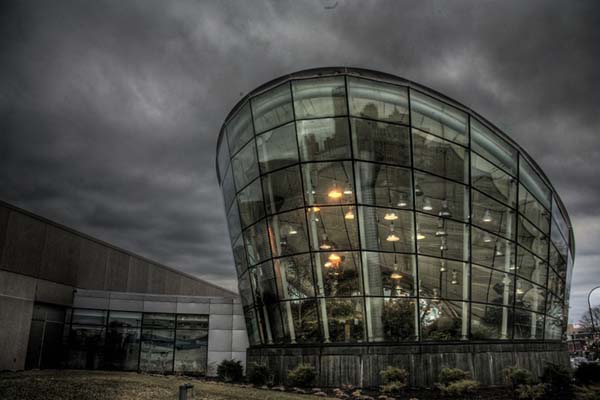 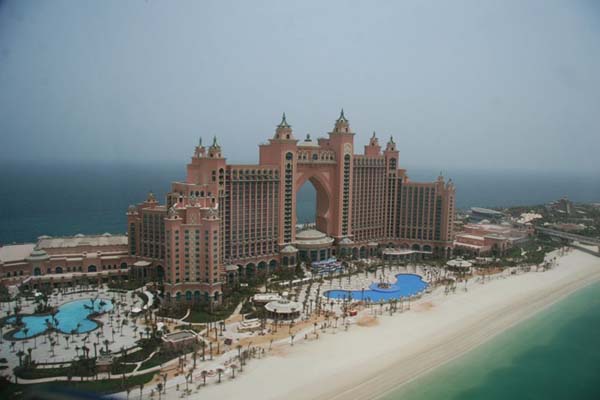 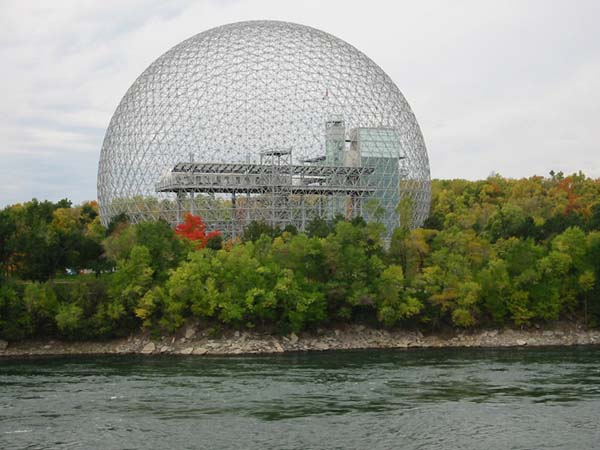 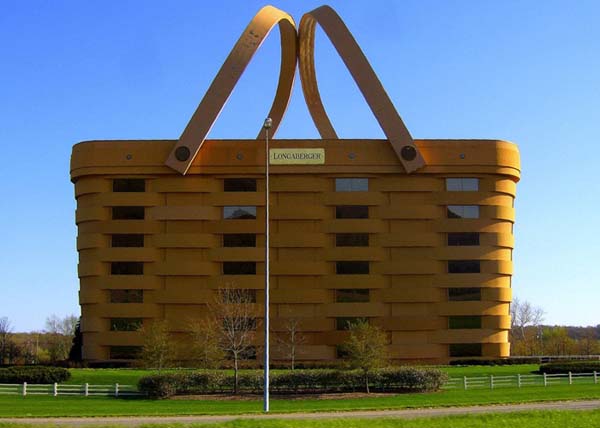