Beware of the Tricks Used By Clients To Manipulate Freelancers

It is a natural behavior that everyone wants things to happen exactly the way they want, which is exactly why we all try our level best to find different methods in order to convince people to do what we want and how we want. Everyone has their own way of making others agree to their will. Some people will use their power, some will plan a deceit but the most convenient and much used option is manipulation. If you are manipulating someone, technically, you are not committing a crime and people will be convinced on what you want from them. 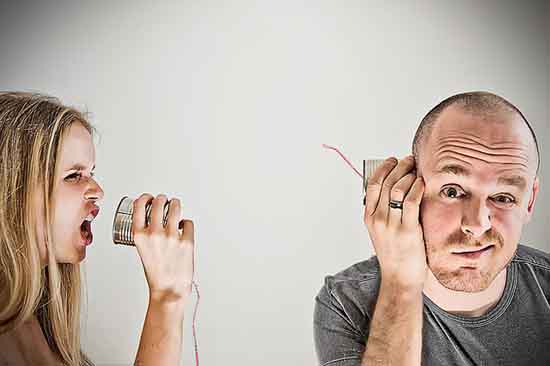 Manipulating tricks are also used professionally. Because these tricks and techniques of manipulation have been successful for years now, people prefer to use manipulation tricks to get what they want. In our daily lives, clients and even an employee, both are manipulating things to make sure that things go as per their choice. However, the clever one will win for sure. If you are working as a freelancer, you should be well aware of the tricks used by clients to manipulate you and your fellow freelancers. The worst thing about manipulation is that sometimes people don’t even realize that they are being manipulated.

Let us take a look at the tricks used by clients to manipulate freelancers so that freelancers can learn how to dodge these tricks. 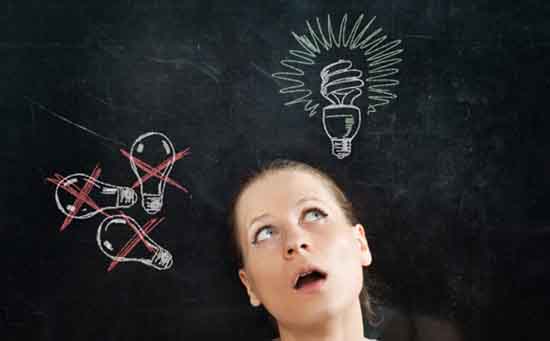 Delusion or using misconceptions as a tool to manipulate should be considered as one of the most famous manipulation trick. This kind of manipulation is being practiced in the entire world and the best part is that victim does not realize that they are being manipulated. Sometimes the person playing the trick is also unaware of his plans. In this trick client will pick a common misconception and then will state the misconception as a fact just for the sake of winning and argument. Sometimes, clients pay less to designers just because they have a misconception that designers cannot give a quality work in comparison to huge design firms which is exactly why he pays less to designers and also gets the good work. In such cases, client is manipulating but he, too, is unaware.

Convincing someone when they are preoccupied

This is again a great trick to play in order to manipulate things. Again, this kind of trick is practiced in our daily lives as well. If a kid wants something from mother, he won’t go up to her when she is absolutely free. Instead, he will walk up to her when she is already occupied with something really important. This will give kid an edge and mother will agree because she is too busy to listen to cross question him. Same goes for clients because if they see a freelancer has too much work to handle, they will put forward a request regarding work and will ask for a favor. Poor freelancer, who is already busy won’t have enough time to go through the task at that time, he will say yes and then he will realize that he has been caught into client’s manipulation. 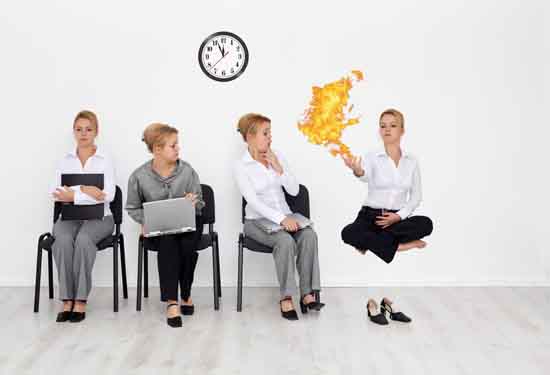 Power corrupts and absolute power corrupts absolutely. You must have heard this phrase and it is true. Power brings authority and people misuse it. People user their power, superior position to manipulate and this kind of manipulation is again very common in our everyday life. Just because they have authority they won’t care about what you feel and what your say is. They will simply use their authority to get the work done. 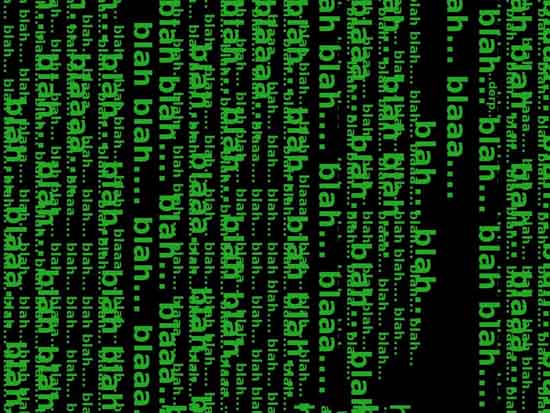 This kind of manipulation is often used by high tech professionals such as doctors or people related to information technology. It is programming basically jargon language of such professionals. It is a great tactic to get something done from a person without informing him what is going on around. This also gives manipulator the authority to decide what should be revealed and what should be kept under the sheets.

Building a bridge to get the request fulfilled 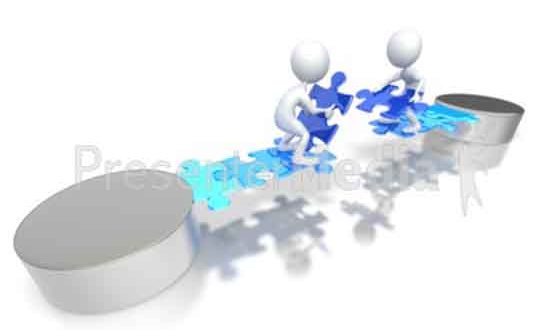 This is one tactic that I am sure everyone has used it at some point. We all have had a few requests that we knew will be denied when requested. In such cases, manipulator asks for something that cannot be said no to. This technique works because many people don’t like refusing someone again and again. So, if a client makes first, second, third request and hears a No, forth time he will put forward a request that he actually wants and the freelancer who has been constantly saying No will eventually say yes.

One step at a time 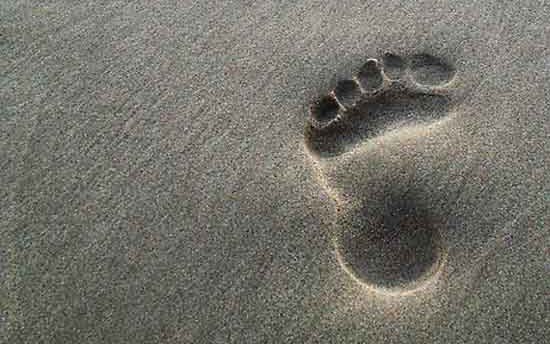 A client sometimes starts from asking a small thing and then slowly and gradually mover for bigger and better thins. This is what we call stepping up manipulation and a client takes advantage of other person saying yes to his small requests.

Just to get the work done, some clients reach to conclusions and start making comparisons with freelancer’s competitors.  Such razor thin conclusions are a great way to get your work done. Poor victim, just to prove that he can do it just like anyone else, will agree to manipulator’s work.

Giving away a false impression 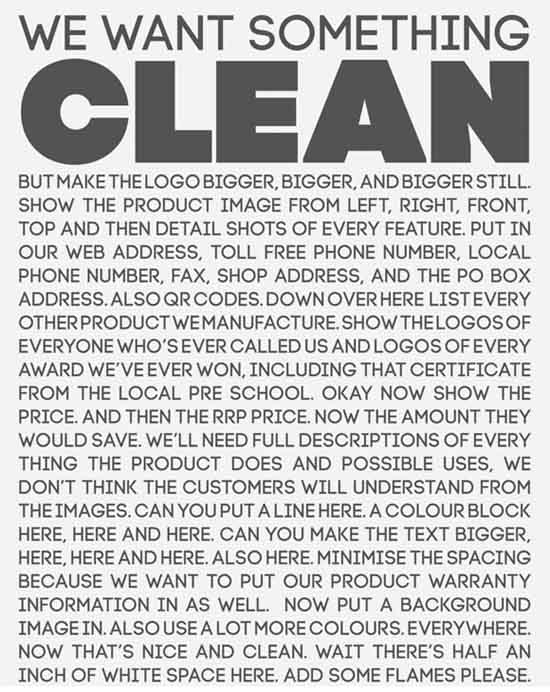 In this trick, a client usually portrays a false impression of the project and tells the freelancer that it is really easy and won’t take much time. However, once handed over to the victim, he realizes that he was trapped.

Portraying project as a great ‘Opportunity’

Some clients will make their project appear like it is very unique and victim should go for it otherwise he will lose out on a great opportunity. Since they make it appear very limited, it is bound to drive up the demand of the project and the victim might agree to all terms and conditions of a manipulator. 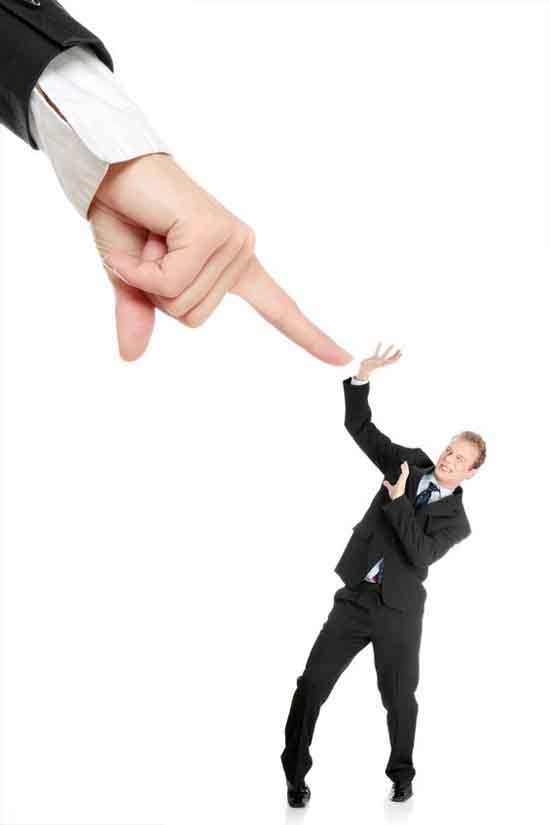 This technique is being used by every other person. The best way to get something done from other person is to from a fear in him of losing something that is very important and this is exactly what most clients or employers do. From the fear of getting fired or staying out of work, people agree with working on the terms of manipulator.

Different people will use different manipulation tricks to get their work done. This kind of manipulation has been going on for ages and is most likely to continue for years as well. However, if you are aware of such tricks, you can avoid becoming a victim of manipulation.