10 Awesome Tools to Enhance Your Dropbox

Dropbox is an amazing cloud service that has totally revolutionized the way people used to store their data. It is easy to use, extremely handy and useful. Dropbox is a lot more than just a simple online storage website. Many apps work side by side to ameliorate your Dropbox experience.

These apps can prove to be really useful as they allow you to do a lot of cool things with your Dropbox account such as backing up your site to Dropbox, creating a simple site with Dropbox, automatically organizing your Dropbox files, or even emailing file attachments straight to your Dropbox account. All these things would definitely make your life a lot easier and enhance your Dropbox experience. So check out this list of 10 Awesome Tools to Enhance Your Dropbox and pick the tools you like the best! 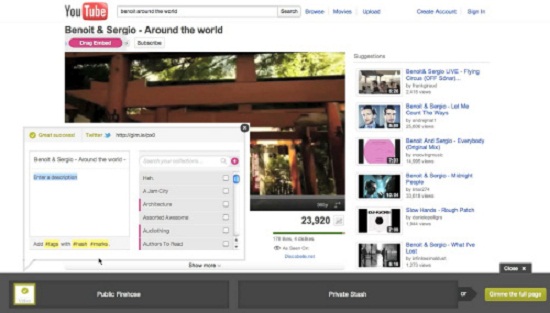 This fabulous tool allows saving photos, text and even most videos to your Dropbox straight from web browser. All you have to do is to simply sign up at the website and get their bookmarklet. You would then get a bar at the bottom of your screen on which you can drag any element off your browser in order to save it in Dropbox. 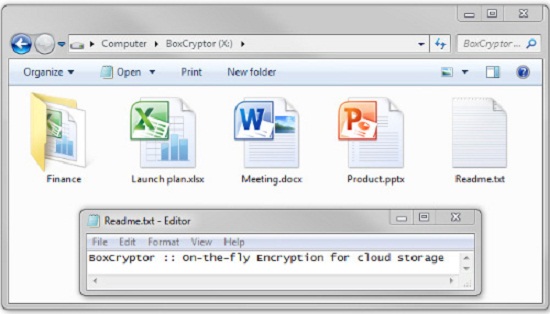 This awesome tool allows encrypting files before uploading them. This would encrypt your files, thus making it accessible only through the program on your PC or the app (iOS and Android). 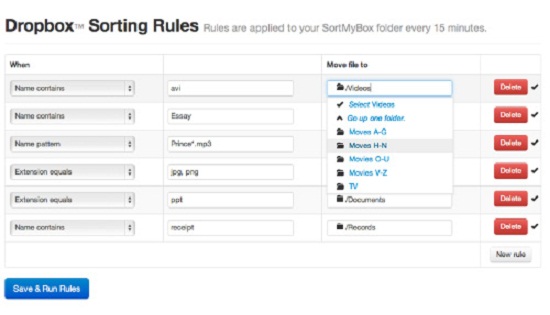 This tool does exactly what its name says – it helps you sort your Dropbox out the way you want it to be, i.e. according to your rules. It automatically moves you files into different folders according to your preset rules. For instance, any jpg or png file should be moved to ‘Pictures’ folder in your Dropbox. So once you are done with the setting, this awesome tool would do its work efficiently for you.

It is often not possible to access Dropbox from public computers as they do not allow installing applications on them. But if you rely a great deal on Dropbox, then you should definitely get DropboxPortableAHK. This one is a really cool that allows running Dropbox from your flash drive. This gives you the ability of syncing and having all your files with you no matter where you go! 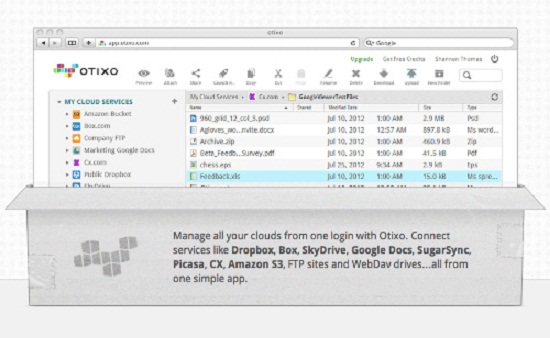 This tool brings all the cloud services together and allows managing them all at the same time at one place.  On connecting services such as Dropbox, SkyDrive, Box, or Google Drive together you will be able to see all the files in one place and move them from one service to another by using the handy drag and drop feature. 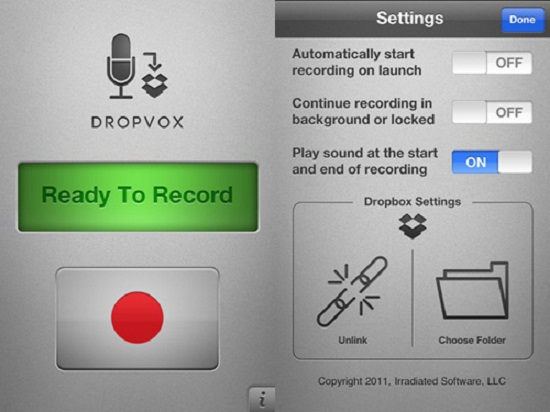 It is an audio recording app for iOS which allows uploading the audio files directly to your Dropbox account. This tool records to a M4A audio format and automatically saves the files named with the present date and time of recording which makes finding it in your Dropbox quite easy.  This tool costs $1.99, which is not much for such as useful tool.

This tool allows you to host your website on Dropbox account. Simply share a Dropbox folder called yourusername.droppages.com. After doing this a confirmation email will be sent to you telling you that your website has been set up  and you can start uploading and editing content on that Dropbox folder for customizing your website. 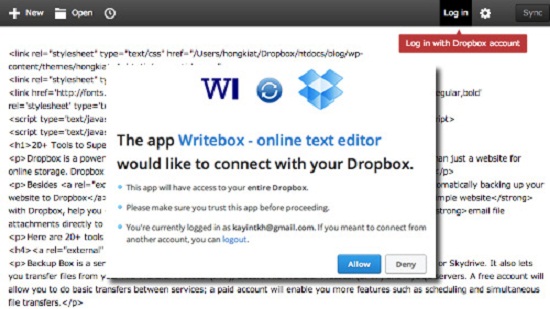 This one is a user-friendly online text editor that is connected to your Dropbox folder. After logging in it allows searching, creating, editing files on your Dropbox. It is a really handy note-taking tool which can be used on the go. 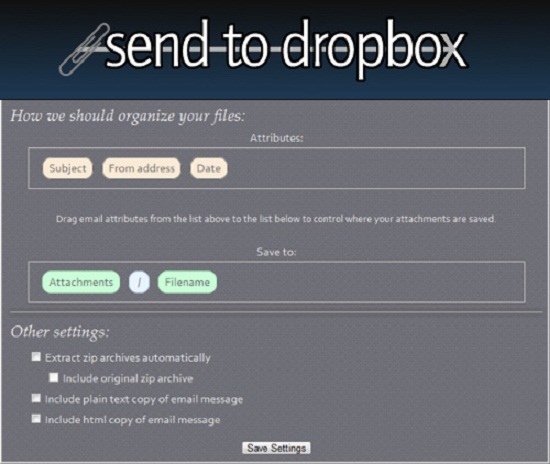 Send To Dropbox allows sending email attachments straight to your Dropbox. You will be provided with an email address by the website on which you can send/forward any email you want and it would be automatically saved in your Dropbox within minutes. 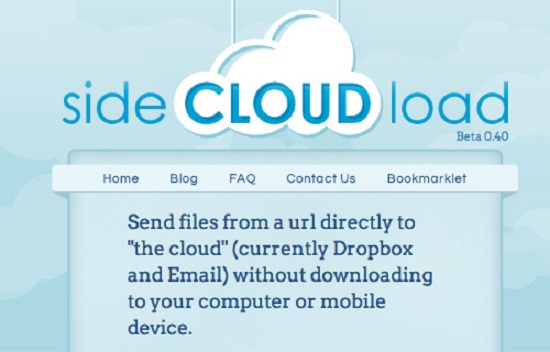