Design is one thing that you can find everywhere, be it clothes, architecture, cars, bikes, furniture, shoes etc – all designed by designers.  All these designs are also from different fields of life, but are somehow connected. So such vast visual designs can be a great source of inspiration for web and graphic designers as these things have different type of creative designs.

We have for you a collection of furniture designs, through which you can get inspiration. These fresh and creative designs would definitely help you get your imaginations. You would be shocked to see how a piece of furniture can look so cool and efficient at the same time. So check them out and get inspired! 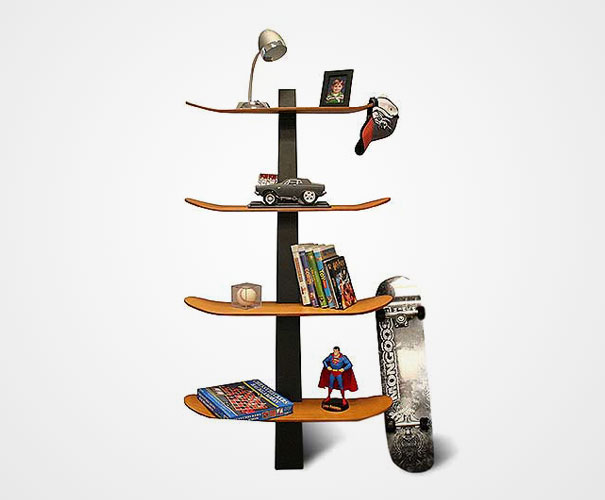 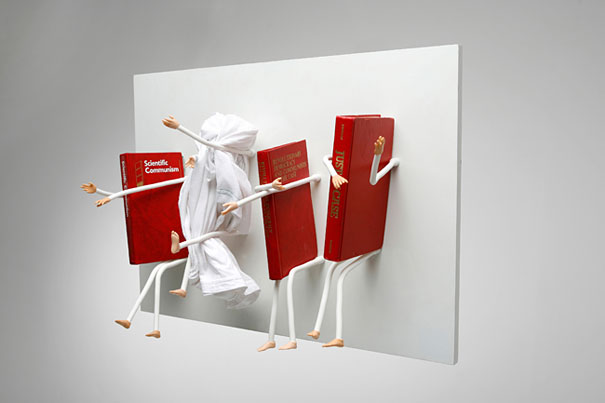 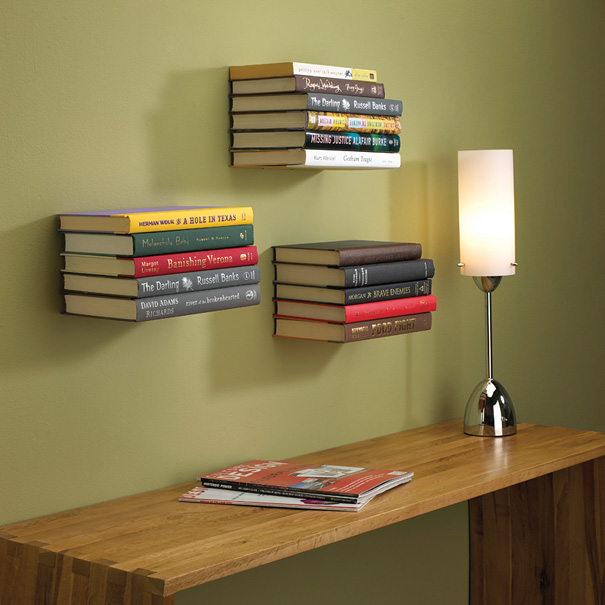 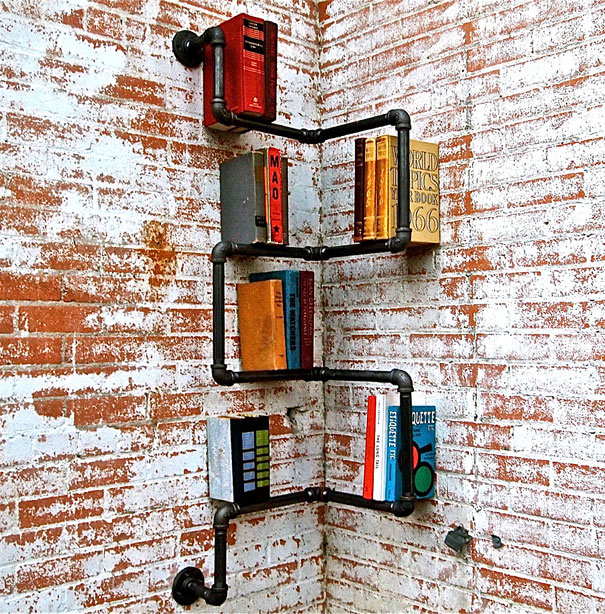 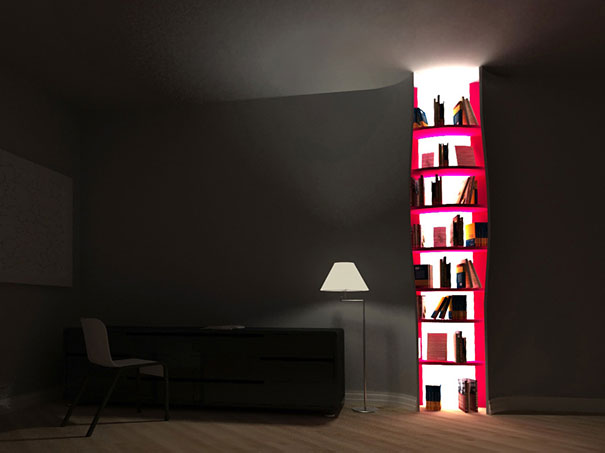 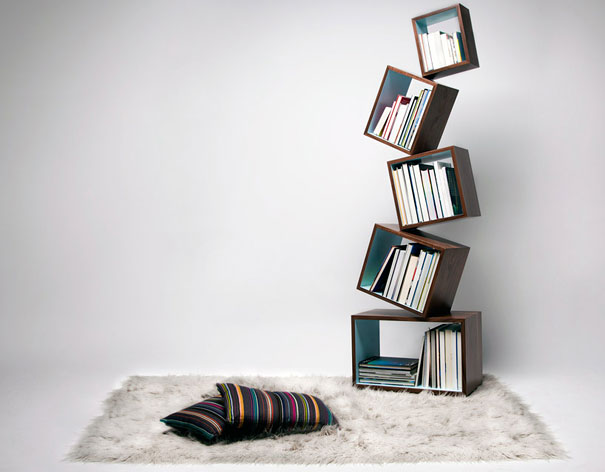 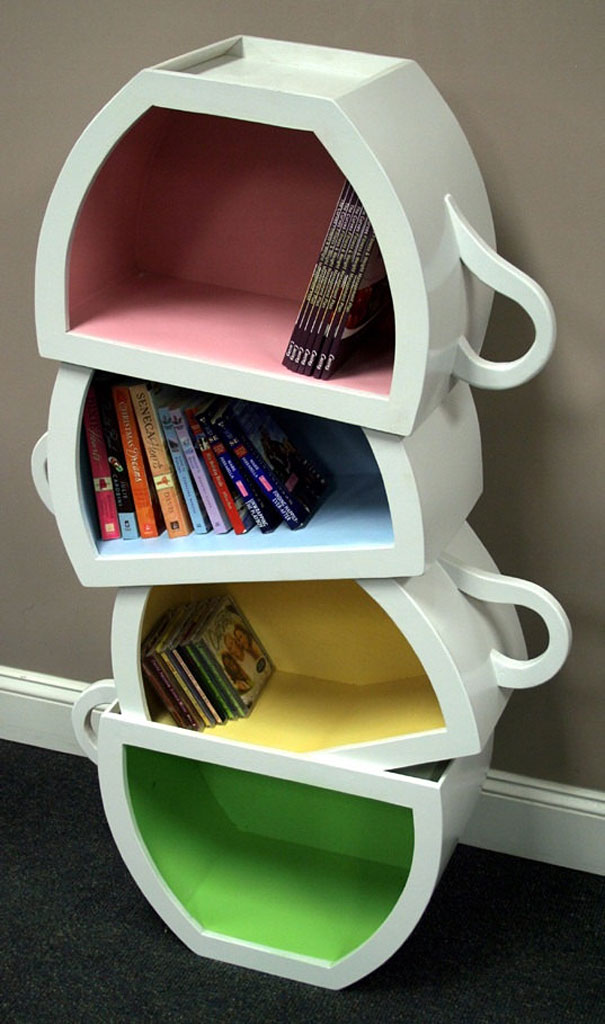 Has been Read / Will be Read 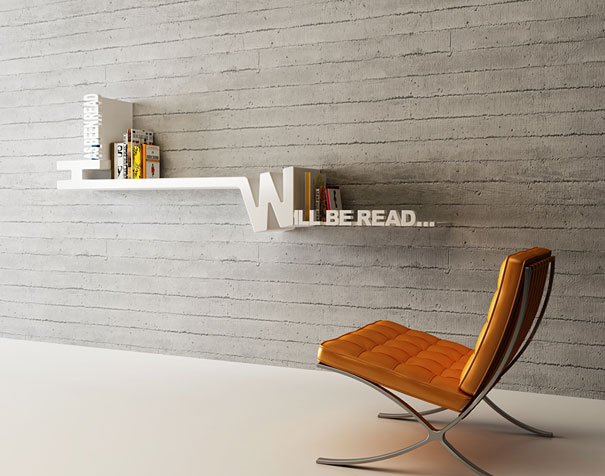 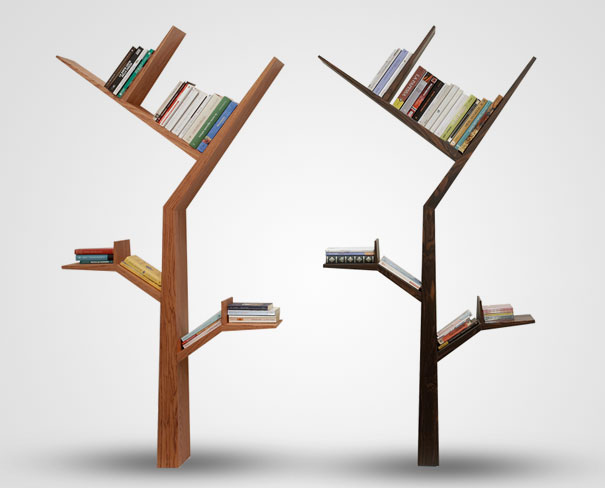 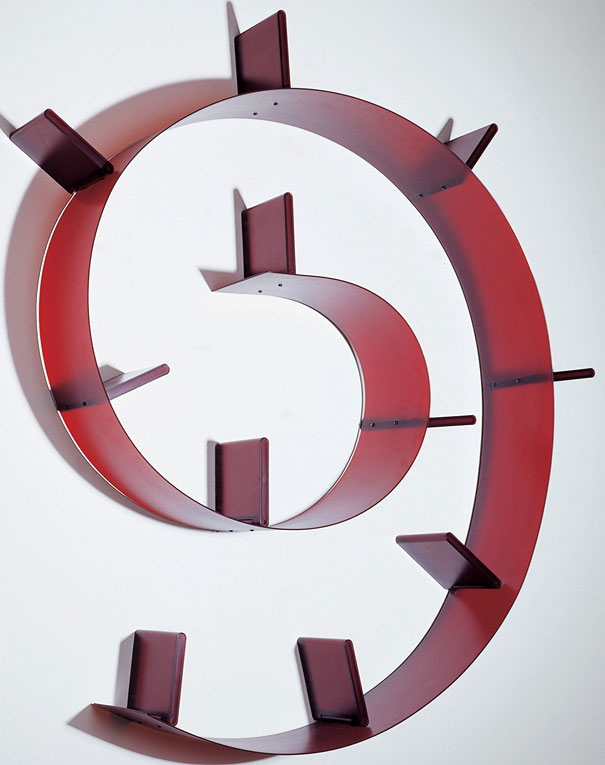 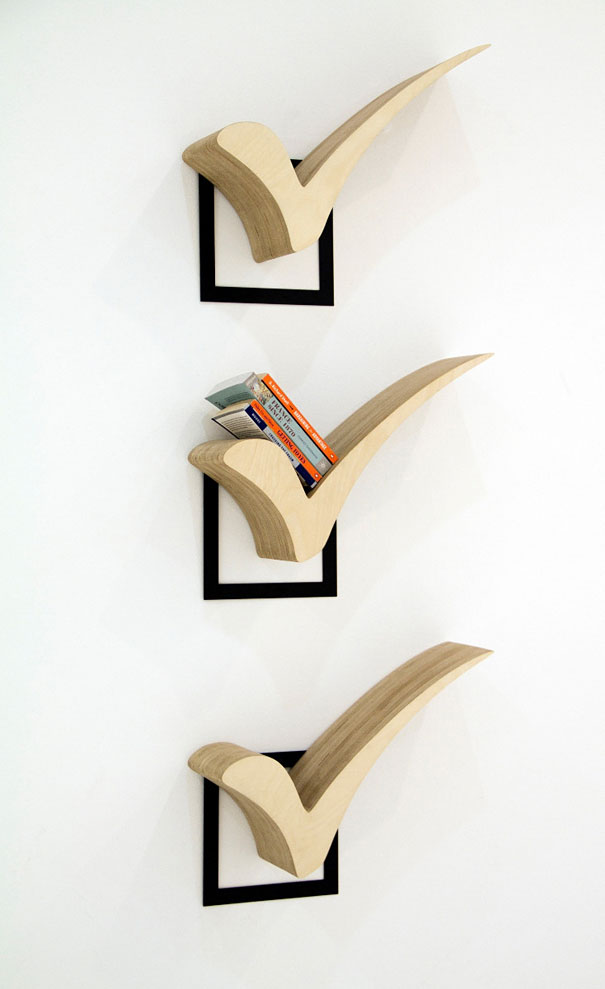 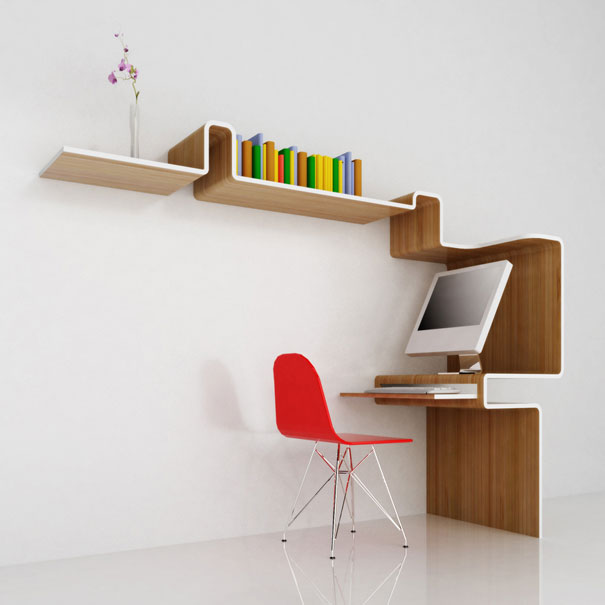 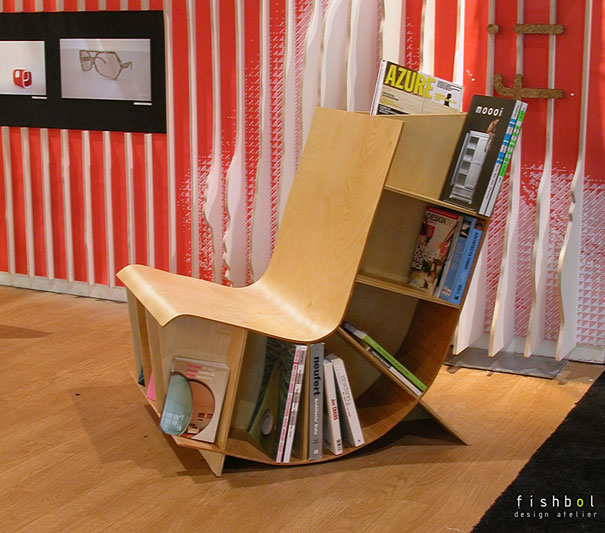 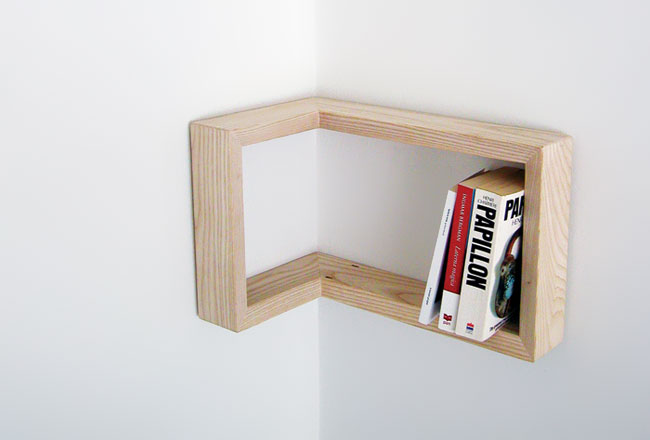 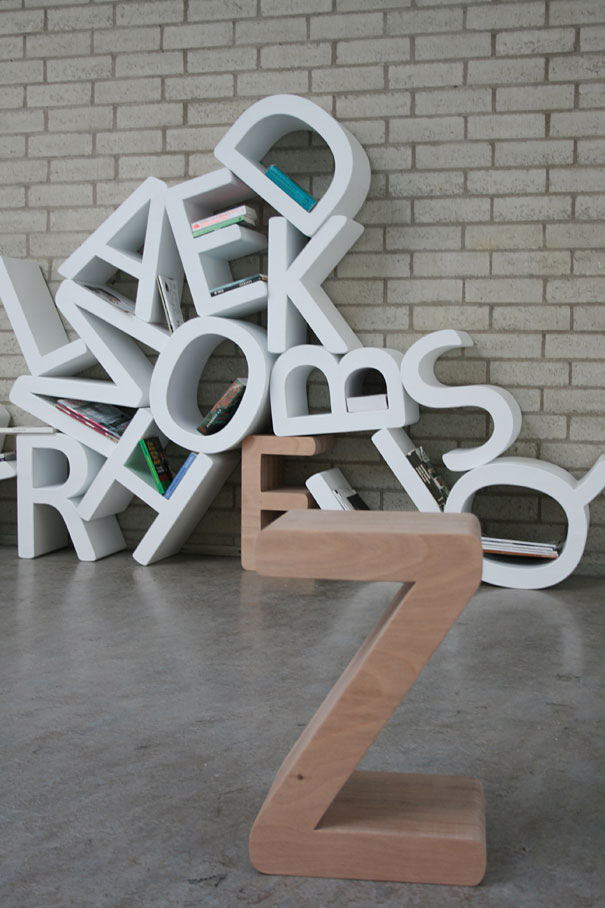 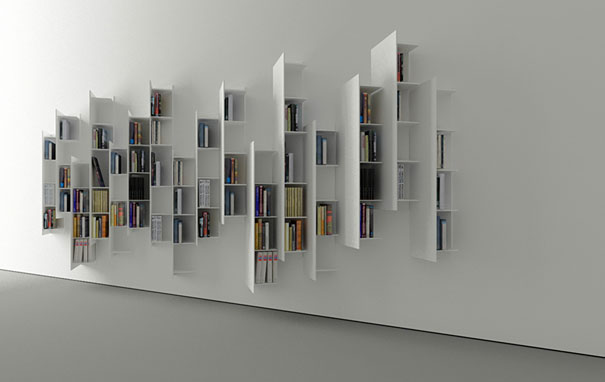 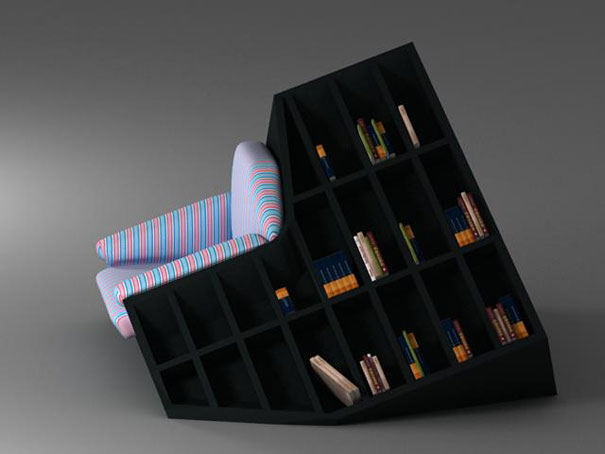 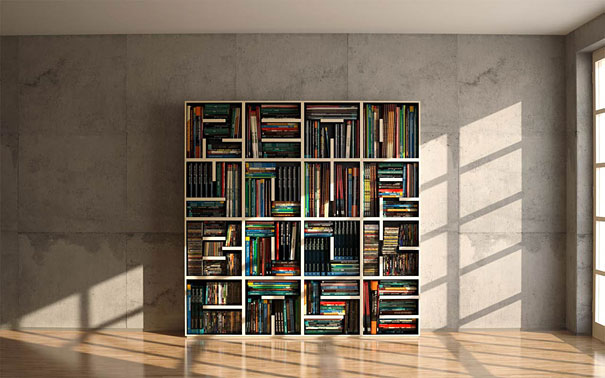 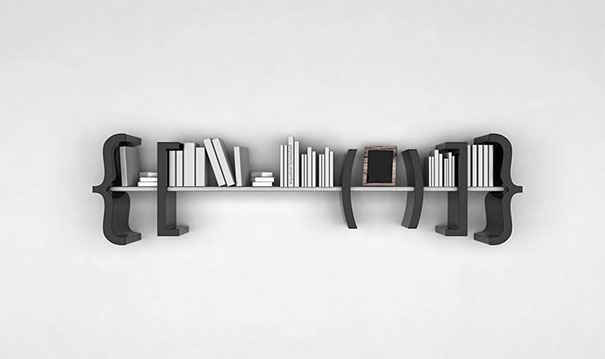 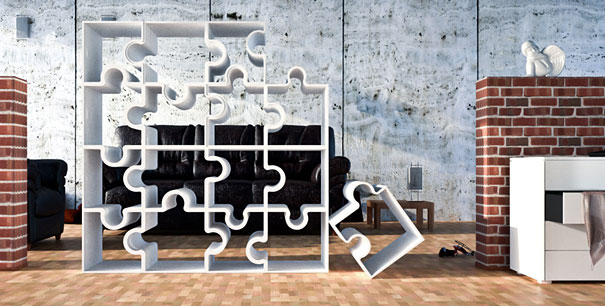 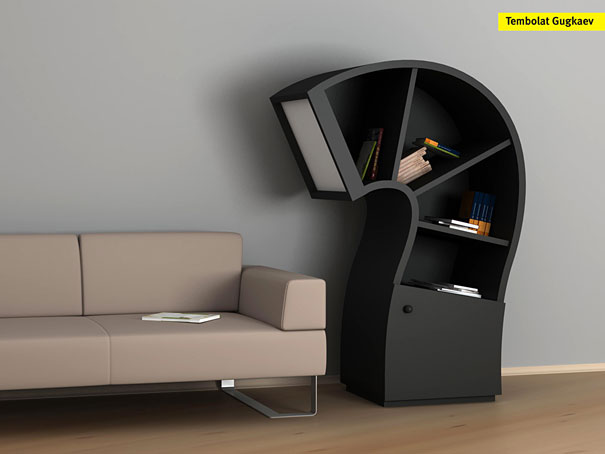 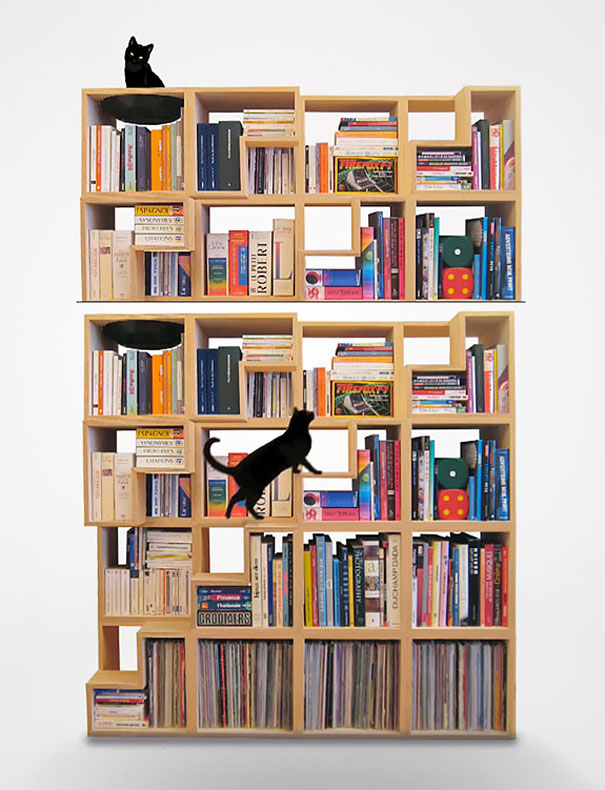 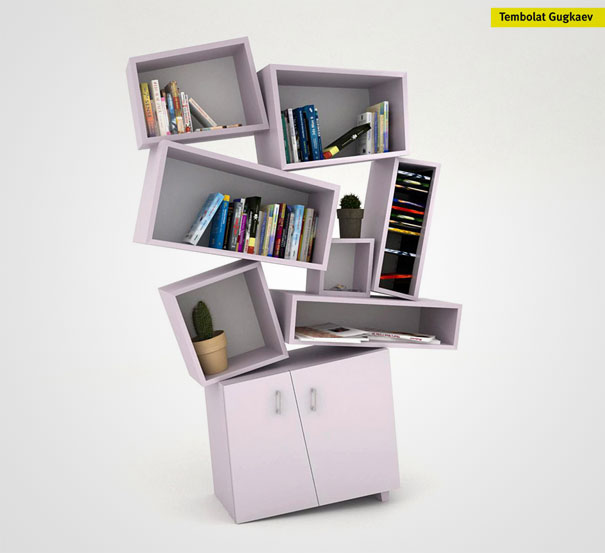 Second And a Half Dimension Shelves 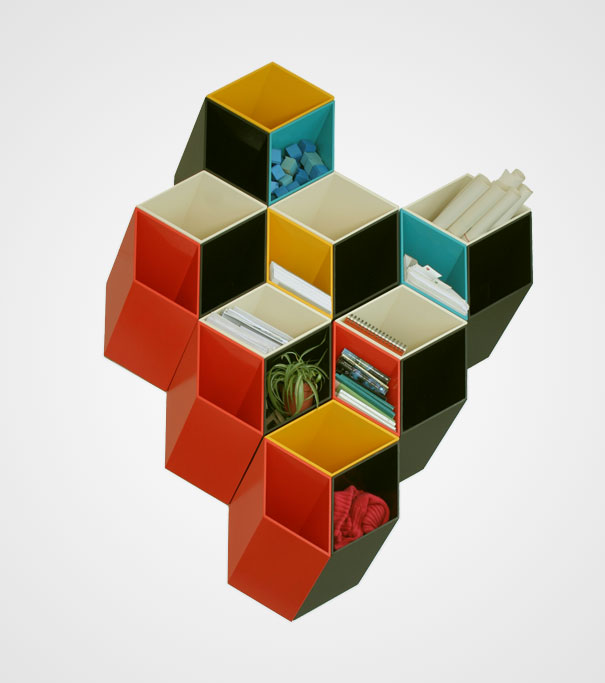 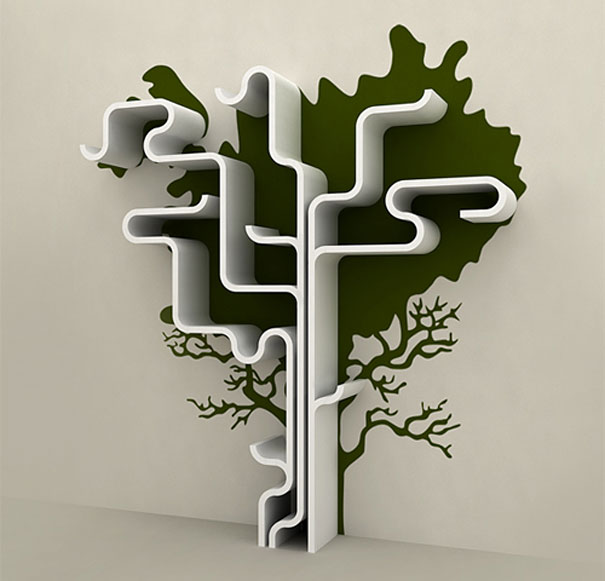 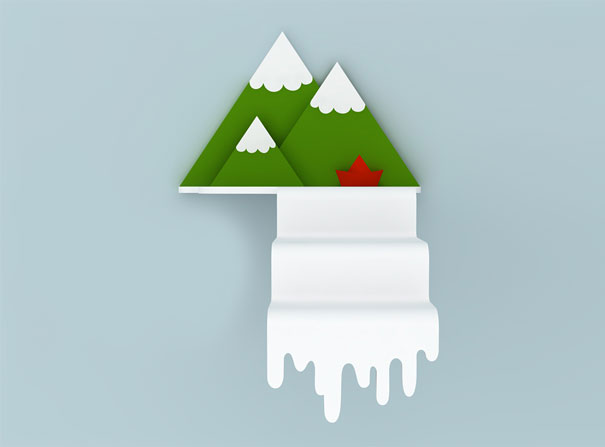 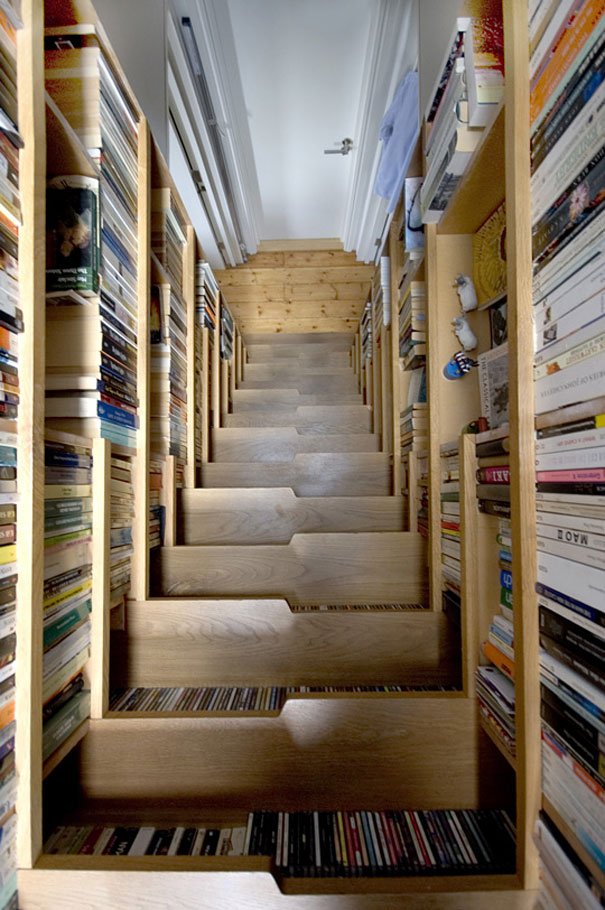 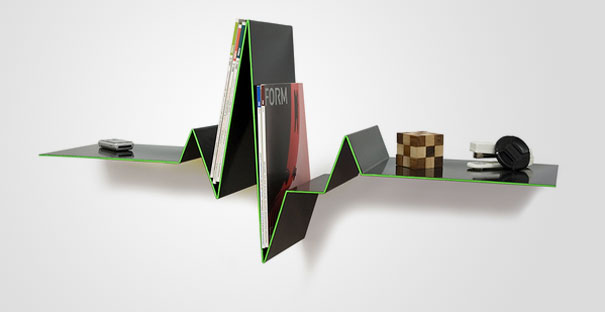 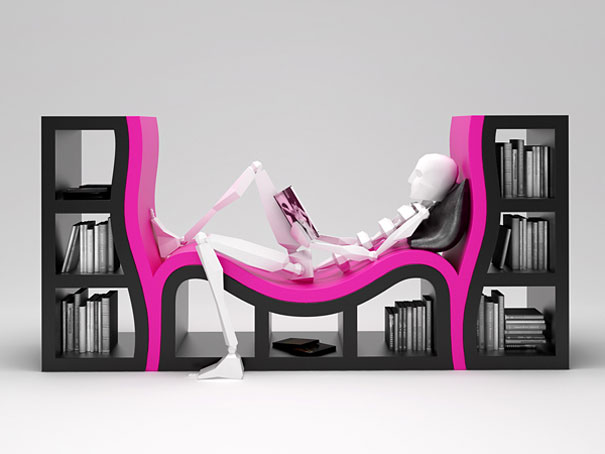