The best iOS apps for managing your money

Let’s face it, these days anyone with a bank account and credit card need to ensure that their finances stay on track. Whether it is to avoid going into the red, or to manage your money to get out of debt, one would need a managed financial system to abide to and to help them curb any further spending to help them get back on track. Most people find they have monthly variable costs, such as telephone bills, and then there are the utility bills, car expenses, loans, credit card payments and so forth. These usually cannot be avoided; however we can control spending in other areas to prevent further debt.

If you can relate to this then you’ll be glad to hear that there are apps that can help you keep your wallet in check. In this article we are going to discuss a few of the best ones out there, which are available on the iOS platform. 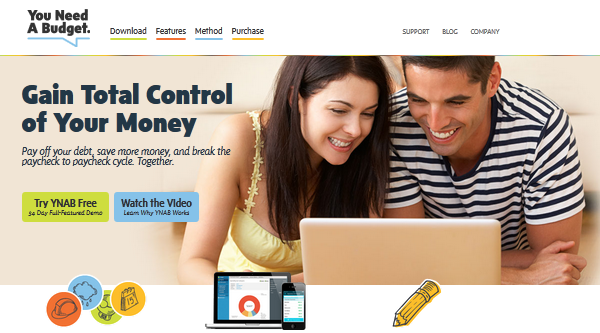 One of the most talked about money management apps out there is You Need a Budget (YNAB). YNAB is great for anyone evaluating their finances, for instance, setting a budget for wise financial decisions or for retirement. This not only provides a user friendly interface to track your financial reports, it also contains a buffer tool which allows you to set a budget on a specific category for the month. For instance, Leisurely activities can be set to $40, anything that goes over would then be calculated to be deducted from the following month.

It does not stop there, YNAB also has a ten day course which you can follow to acquaint you better with their system and a boat load of resources, which also educates you into having the mind-set of smarter budgeting and investments.

Based on user feedback, it is strongly advised to go through the training, as many have benefitted from using this personal finance software application. Another consideration is that YNAB lacks having a section based on Tax calculations; however all the data is readily available on the apps to work out TAX returns.

With YNAB, you can reconcile your accounts on a monthly basis (or more frequently than this) to accurately keep track on transactions to manage your money better. It helps you to input your transactions every time you spend, making you aware if you’ve overspent or come close to it. Unlike other money management apps where you just see an expenditure summary at the end of a given time, by which then the damage is done, YNAB assists you by guiding you on how to prevent this.

Another iOS app similar to YNAB is Moneywell. It has been critiqued for being somewhat complex to grasp, however, those who have had experience with YNAB find this app a little easier to use and understand. Like the YNAB app, Moneywell also teaches you a prudent concept behind money management, along with their list of useful resources, it can take time to work out this app since it is completely different from all aps of this kind.

Thanks to MoneyWell’s principles, many who’ve used this app have found it very effective to managing their money as they actively live by the principles taught. The great thing about Moneywell is that it permits you to see all of the upcoming expenses and bills so that you are able to cover them.  Many who’ve followed their principle have found that they can comfortably secure all their their financials outgoings without being overstretched and stressed about it. 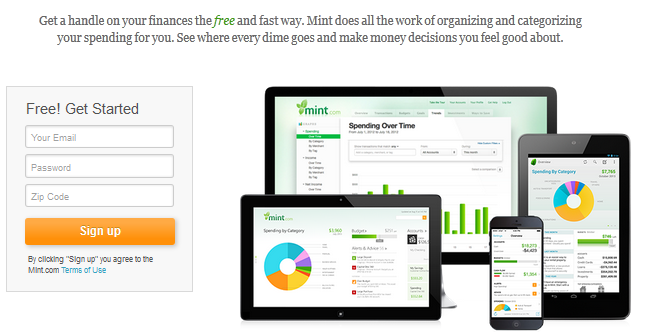 This is another popular “money management app”, that is free and is a tool that tracks your purchases and predominantly displays your monthly financial outgoings.

With Mint, you can set maximum monthly budgets for various costs, such as, lunches, clothes etc…

If you end up going over your set budget, you get an alert when it has exceeded. Progress reports can be accessed from both app and from the web, eliminating the need for a spread sheet.

You can auto tag expenses, saving you the hassle of having to enter them manually. Another advantage is that it is compatible with most banks, and even PayPal. Mint can even alert you when you’ve received a bank charge.

One of the critiques is that there appears to be a sync lag between the time you spend and the time it shows as a transaction in the Mint account. Some users claim that whilst it reports on how much was spent in a specific period of time, they realised that they still continued to spend the same way. This money management tool does not talk directly to the user’s bank, it appears to be difficult to ascertain which months the over expenditure happens and isn’t proactive in approach. As of this writing, it has been noted that their support is atrocious, with many unanswered questions left in their forums.

This App also helps you to simply track and organise all expenditure activity and allows you to budget. 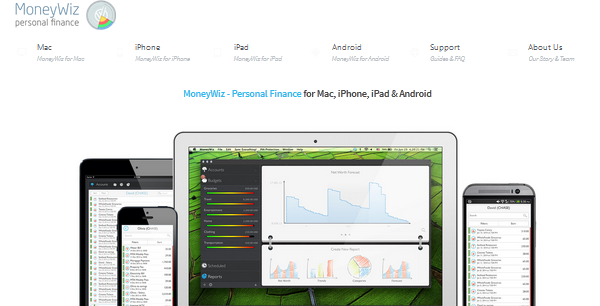 This App has a user-friendly interface, but with limited features. The negative side to this is that the iPhone version and the iPad version are sold separately.

This App is great if you use more than one credit card. It advises on which card to use when you shop, helping you maximise your rewards. Accessible via iPhone, Android and web browser.

Overall, you can see the different types of money management apps offering various levels of support, features and functionalities.

The order that these were presented correspond to their popularity. One thing is clear, the more involved you are with actively noting your finances, the more in control you’ll end having over your finances as you’ll be making more of a conscious decision when it comes to spending that hard earned cash. This will ultimately help you avoid overspending.

In the order of popularity of the Apps mentioned here, it is evident that the most useful and life transforming tools are at the top. Let’s say if we compare YNAB with Mint, YNAB not only provides you a tool to track your expenses, it also teaches you it philosophy of a lifelong skill in managing your money effectively, compared to Mint just being a tracking tool that display charts. We have noted how people have struggled with making a link between pretty graphical charts with their actual spending habits. In most part, this is due to it being a passive approach to taking charge of your money.

The choice is ultimately yours, they all have their pros and cons, however we have been mostly blown away with the proven results that YNAB have given many users time and time again.