After a lot of research, I have compiled a list of some amazing soccer logos. However, before we get into the list of these logos I must mention that being completely original is quite difficult because of so many soccer teams. I have focused a lot on finding the logos that are able to distinguish themselves and are able to stand in the crowd. Not only these logos are easily recognizable, they can be used in numerous ways. Apart from all of this, I have kept in mind the descriptiveness of the logo since it is very important. A logo should be able to describe what it is. It should make sense to the target market and everyone else. If it does, it is definitely a good logo.

Last but not the least, a logo should be timeless and the following list will show you some of really good and timeless logos. Here are 35 Amazing Soccer and Club Logos.

This club has become in UK. This logo belongs to South African team Kaizer Chiefs. 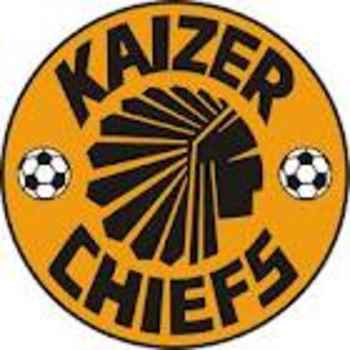 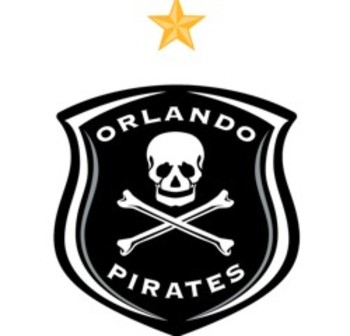 FC Nordsjaelland football team are called Danish that play in the Superliga. The Two-tone colour effect shine of their logo. 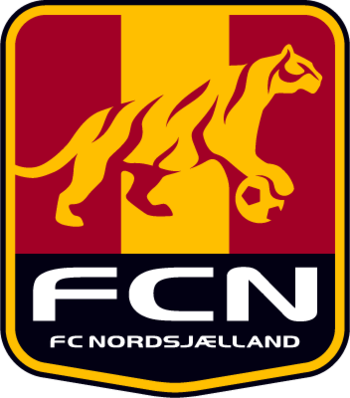 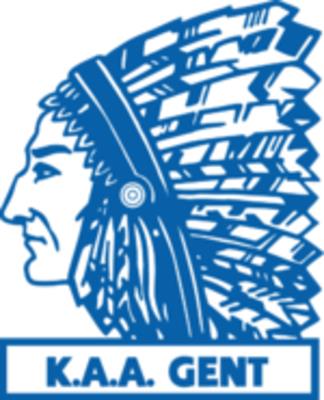 Swedish team IF Elfsborg have this rather stylish emblem on their shirts that features some nicely stylized writing of their club name. 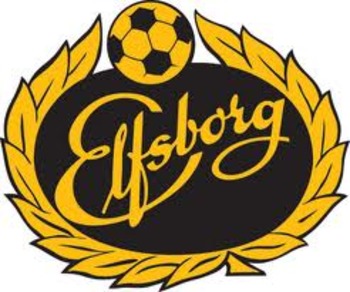 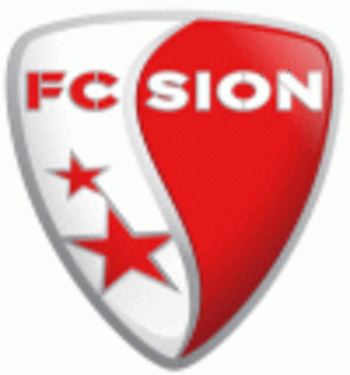 Neuchatel Xamax are part of Swiss! But they have found themselves bankrupt of late. The Xamax logo is similar to that of AC Milan but features the large white X, which is designed for an intimidating effect. 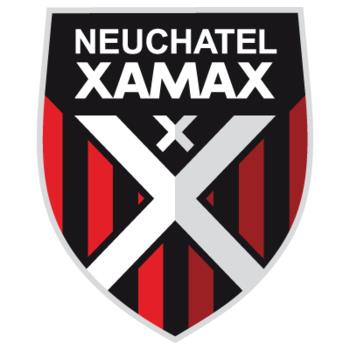 Italian Serie A team Roma have a badge which is symbolic of their city.

Roma logos or badges always features a wolf for their reference to the myth of how , Rome was created. 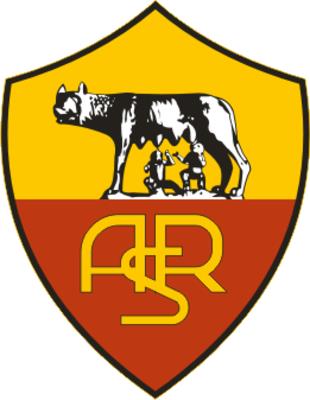 Mexican team Chiapas feature this jaguar as part of their badge. The animal is drawn in a style similar to the way Mayans would dictate the creature. 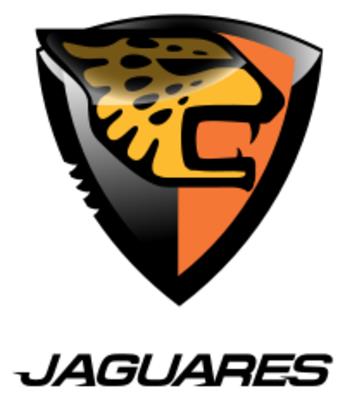 Le Mans may be more famous for its car racing. The Logo image stands out amazing red and yellow colouring. 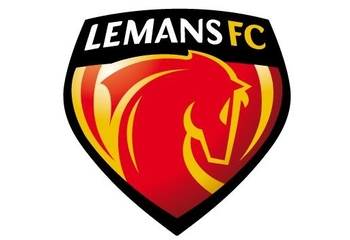 English team Bristol Rovers have a somewhat unique image as a pirate stands aloft pointing his sword ahead. 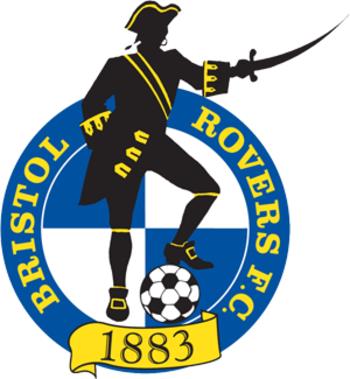 Recent Carling Cup victors Liverpool FC have a lot of things happening on their badge.

The intricate green sign above the crest represents Shankly gates, whereas the torches on either side of the crest are a reference to the Hillsbrough memorial at Anfield, where an eternal flame burns in memory of those who died.

The centre of the badge features the liver bird, the city’s emblem. 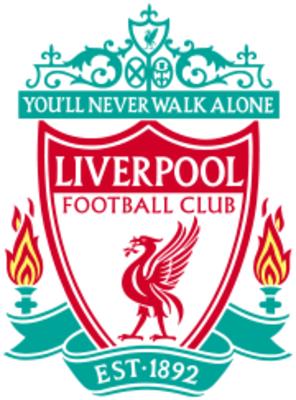 This logo can be useful for soccer event

It gives a awesome idea for new identity for the club.

Logo for a local soccer team who wanted to play off of the name of the MLS team, DC United.

Logo for Pinball Hall of Fame

SoccerPro is a training device for soccer players.

for a Egyptian Football Franchaise

This is a Junior High School Mascot Logo.

Logo for basketball team in Chicago.

A created for World Cup Boston 2010 cultural and soccer festival.

A soccer team logo proposal for a contest.