All the people out there who have already got an iPad 3 or are planning to get one in the future should get ready for some real cool apps for the iPad 3’s famous new and amazing Retina Display. This display is brighter and sharper than the display of any touchscreen present out there. It boasts a resolution of 2048 x 1536, with 3.1 million pixels, which makes it about 1 million more than we see on a 1080p HDTV. In order to experience and show off your new iPad 3’s Retina Display you should definitely get some apps that will bring the best out of it.

So today we have a list of Awesome iPad 3 Apps for Testing Retina Display. All these apps are quite high resolution and using these apps you would be able to appreciate the Retina Display to the fullest. So check them out! 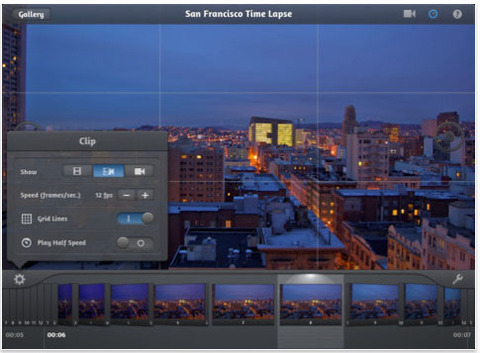 As the name suggests, iStopMotion is a really cool app that allows creating amazing stop motion animations. It has been updated for iPad 3’s Retina Display. So now it has an overall full HD support and full HD capturing option too. If you love making cute little animations then you can give it a try. 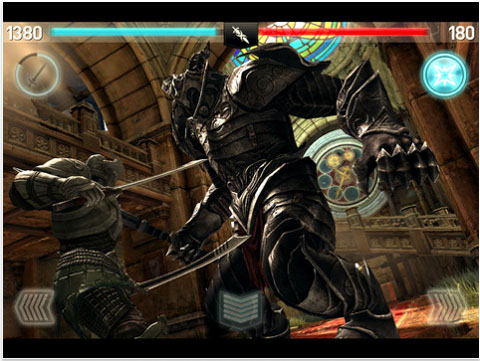 Infinity Blade needs no introduction. It is a very famous action sword-fighting game. The latest version of this game has been optimized to look amazing on the new retina high resolution. It also supports more languages now such as Russian, Swedish and Portuguese. This app comes for a bit high price, but it is quite worth it. 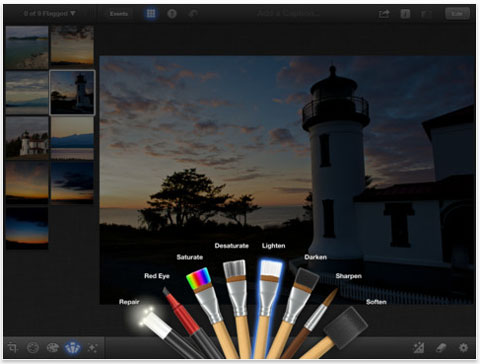 iPhoto is a great app that allows browsing, editing and sharing really easy through your iDevices. You can take better advantage of the photo editing apps on iPad as compared to an iPhone considering the screen size. The Retina Display of the new iPad displays the minutest details of the pictures, so you can edit better. Thus this app is a must have! 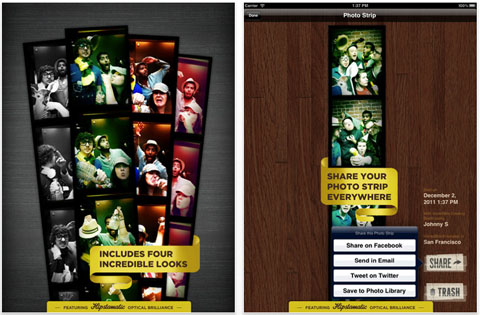 Incredibooth is just like those booths where you can get some funny pictures taken with your friends. This app is exactly the same and can be as much fun. It has been optimized and made better to look its best on the Retina display. It also allows shooting from the rear view camera. So now you can have fun and capture the memories with your friends. 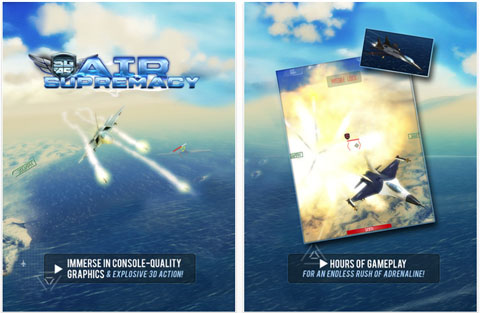 Sky Gamblers: Air Supremacy was also showcased at the Apple event. As the name suggests it is an air combat game which should definitely be avoided by people suffering from motion sickness. This one is that latest version of the Sky Gamblers game and has been especially designed for iPad 3, but it can run on other devices too. The Retina Display really enhances the experience. 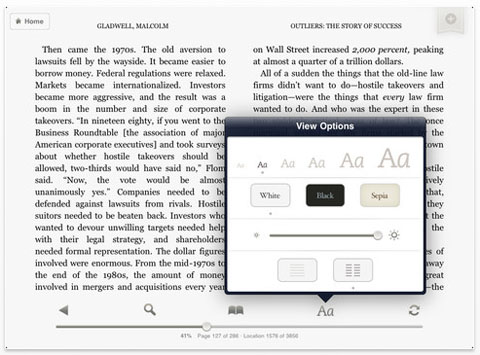 Well, by now everyone is familiar with Kindlle. Yes, it’s the awesome app from Amazon which lets you read eBooks, newspapers and magazines with its really cool Whispersync feature. Now, on the Retina view you would be able to see everything sharper, better and brighter.

Another Monster at the End of This Book…Starring Grover & Elmo! 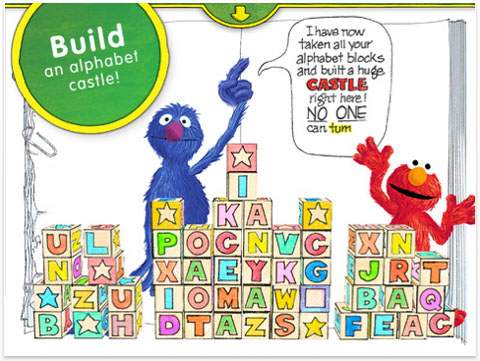 Kids love Elmo, even adults love Elmo. Grover is good too. So this is a really cool app for kids as it is a really bright and colorful Muppets book boasting animations, activities and finger-tapping activities. Kids would definitely love it. The images and animations have been made sharper, brighter and better; and the app on the whole is said to work faster than before. 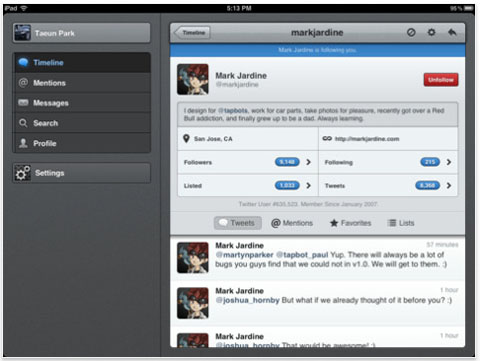 Tweetbot is a great Twitter app, and is definitely a must have for all the twitter users who are still looking for some good Twitter app. This update is sharper and better than ever. It also offers continuous streaming and some new sound settings. 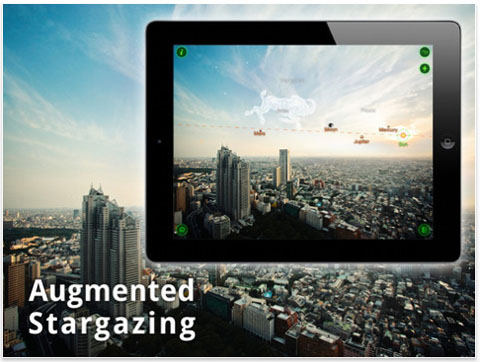 If you are into astronomy and love star-gazing, then you should definitely get this app. It is already a very popular app. This app has been optimized for the new iPad’s amazing Retina Display. All the animations, constellations, satellites, planets and photos of the day have been optimized to an extreme high resolution. This app can be really interesting, and the update has made it visually even stronger. 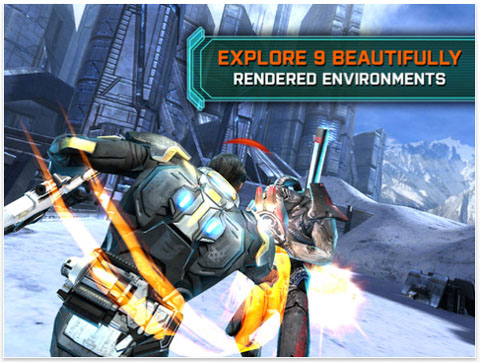 Mass Effect Infiltrator is a game for all the sci-fi space game lovers. It is a long space shooting game which has been optimized especially for the new iPad. It boasts extremely high resolution display. And according to the reviews, it is overall a nice app with glitch-less performance.