At the World Wide Developers Convention (WWDC) 2012, Apple finally revealed their latest innovations in hardware, software and above all, they introduced iOS 6, new and improved operating software for their customers. However right now it is only available for the developers on beta model. Soon – so far, the iOS 6 will be used as the operating system on iphone3GS and above, also on iPad 2, the new iPad and the 4th-gen iPod touch. iOS 6 is being claimed as “the most advanced operating system” made for the mobile technology in the world. It will soon be available to the consumers for download but in the meantime, let’s go through some of the most attractive features of this remarkable innovation.

iOS 6 has made navigation through the city much more easier and convenient with the introduction of multiple features. Spoken directions are on the top of this list, plus you can have turn-by-turn navigation and also get new routes to save time. The manufacturers of iPhone technology have really outdone themselves and introduced Flyover, a 3D view of structures that you want to see in the maps closely, this surely will make your experience even more interactive. 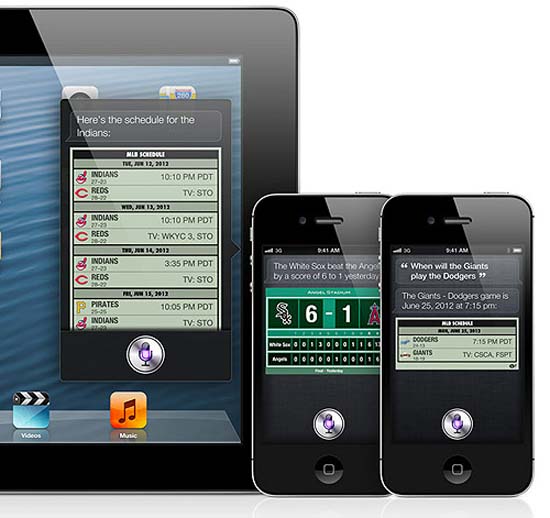 If you want to see movie or restaurant reviews, or want to see the results of latest football match, Siri is for you, it is your very own source of latest information. You want to launch an app? Ask Siri to do it for you. You can reserve tables in a restaurant and at the same time view movie ratings by using the improved applications of Siri. With improved voice recognition you can dictate your tweets and status for twitter and facebook respectively. Siri is being launched in multiple languages, some of which are Italian, Korean, Mandarin French, Spanish and Cantonese. 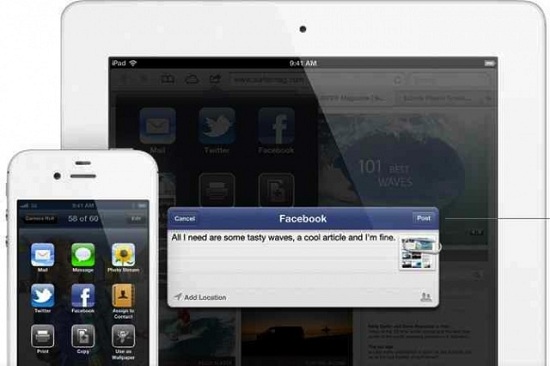 The contacts and calendar in your device will be directly linked to your photos and locations, which you visited, from facebook. You will get direct notifications from twitter and facebook in your notification center. You will not miss or forget about a single thing, since you’ll be getting all the information on time and it will be linked to your device’s contacts. The interface of the app store is now much more user friendly. 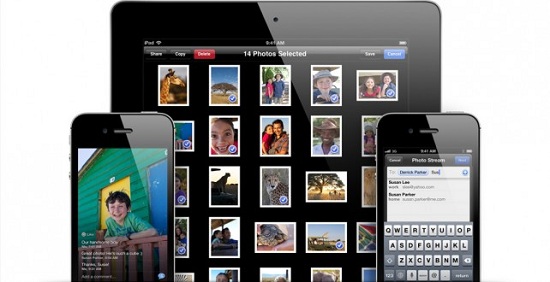 Sharing photos online is not more a problem anymore, you do not have to worry about your storage space and you can share your memorable images as many times as you want to. You can do this by sharing pictures over iCloud on any device with iOS 6 operating system. 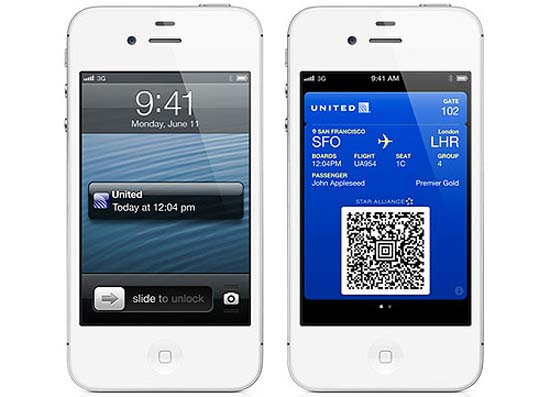 You don’t have to stand in line or wait on your mobile to get information about airline or movie Tickets, or for getting boarding passes. Your iOS 6 device will keep check on your score card and will scan details for getting you into a concert, a theater or even to book an airline ticket. Further it’ll constantly notify you of any delay or change in plans; this information will show up in your updates. This has converted your device into a safe place for all your receipts, tickets and coupons. 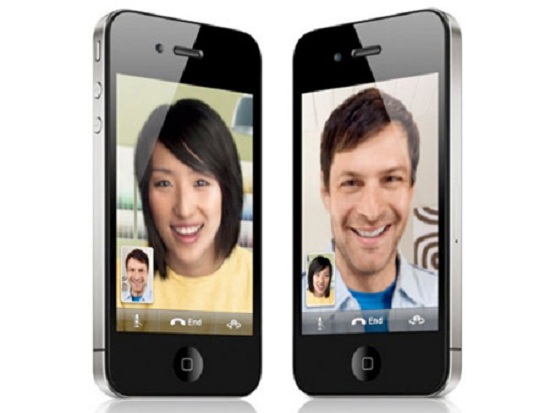 All your Apple IDs and Phone numbers are combined in iOS 6. This has improved the use of FaceTime in such a way that now you can receive a call on your iOS or Mac device, even if someone calls you on your Face Time contact number. 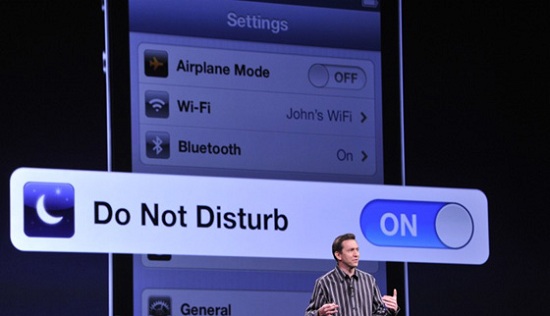 iOS 6 has introduced canned messages, so you can reply to missed or declined calls instantly. You don’t have to miss a call again. You can also put the device in ‘Do Not Disturb’ mode; this allows you to get a good night’s sleep. But don’t worry the app is designed to separate calls of people who are really important to you from the people who at the moment are not very important, so you would not miss out on anything important. 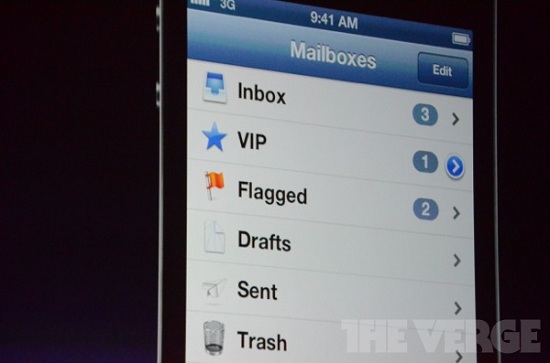 You can label your important contacts as VIP and you’ll be notified the moment you receive an email from them. After that you can store them by putting a star with them to make them visible or make a separate VIP mail box and store important emails in it. 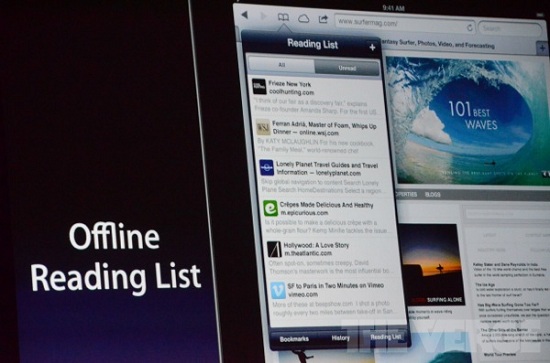 Safari is linked with iCloud so now you can pick up from where you left on any iOS 6 devices. Safari now also saves the information about the materials you want offline, in the form of an offline reading list. Formerly the information was saved in the form of bookmarks. You can now upload a photo by staying online Safari, you do not have close the browser and pick up the photo. You can also view images in landscape form now on your iPhone or iPad. 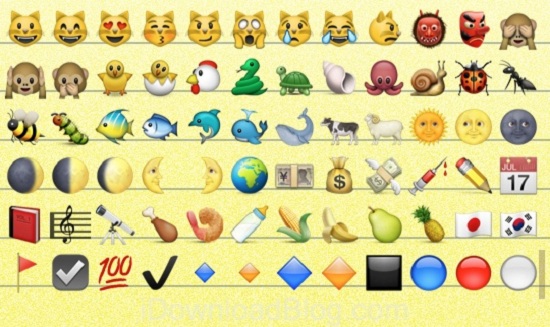 iOS 6 is bringing in multiple new icons to the Emoji. This is will be really exciting for all the Emoji lovers out there.