Beautiful Photographs Around the Pakistan

We have covered much collection around the world. Today Collection is from beautiful Photos of Pakistan. Islamic Republic of Pakistan is a country in South Asia. It is the second largest Muslim population after Indonesia. The name Pakistan means Land of (the) Pure in Urdu and Persian.

This collection is collected from talented photographer named as “Yasir Nisar”. He is a freelance photographer from the cultural capital of Lahore. He uses his lens as a paintbrush, with Pakistan as the canvas. In order to share his enthusiasm, he has founded the award winning Pakistan Photographers Group – an online platform, not only for Pakistani photographers, but all aficionados, from hobbyists to professionals around the globe, whose aim is to capture the soul of Pakistan in all its eclectic forms. It is the biggest community on Pakistani photographers available online and has recently been awarded as the Best Online Community in the recently held Pakistan Blog Awards 2010 in Karachi.

He is a professional sports photographer and has photographed various national and international sports competitions including the ICC Champions Trophy 2009 in South Africa. He has exhibited his work in various solo exhibitions in Lahore and South Africa and group exhibitions in Pakistan and USA. You can follow his beautiful collection in Facebook.

You can Enjoy “Extreme PhotoJournalism,Moments Captured in Fog, Sunlight On the Beaches, Natural Sceneries,Earth’s Poles, Beautiful Photos From Around The World and Fantastic Photographs. 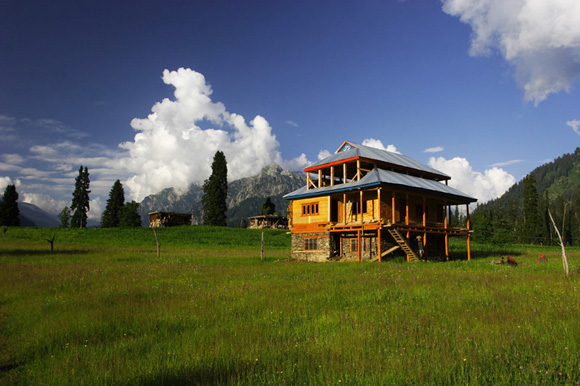 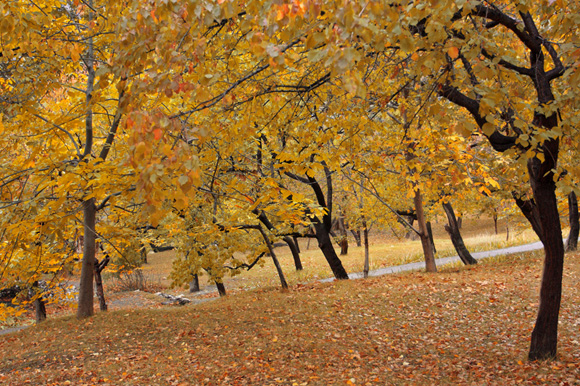 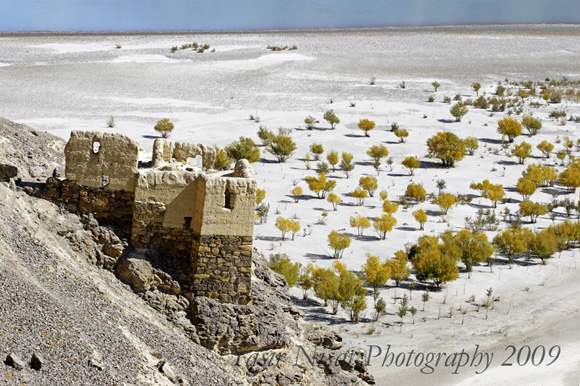 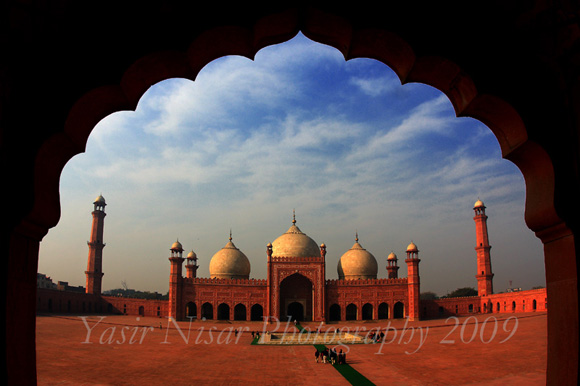 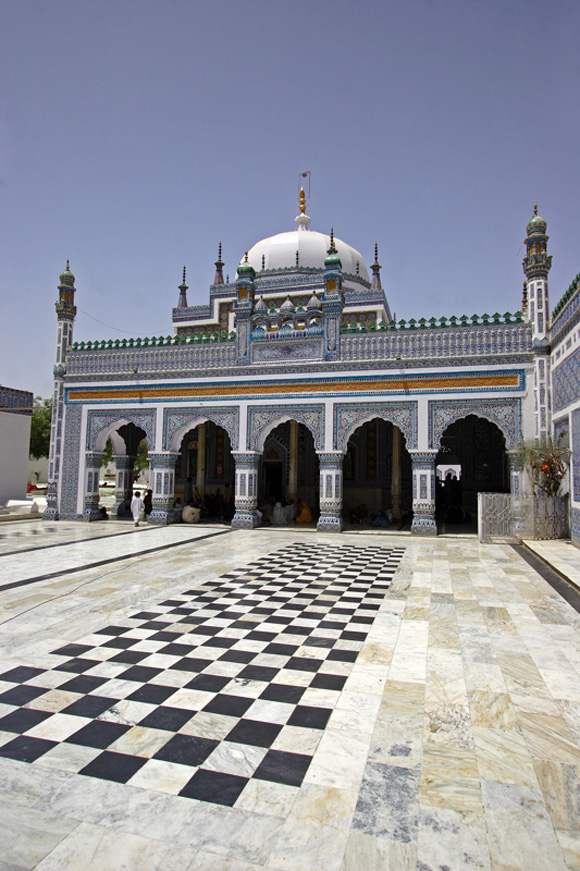 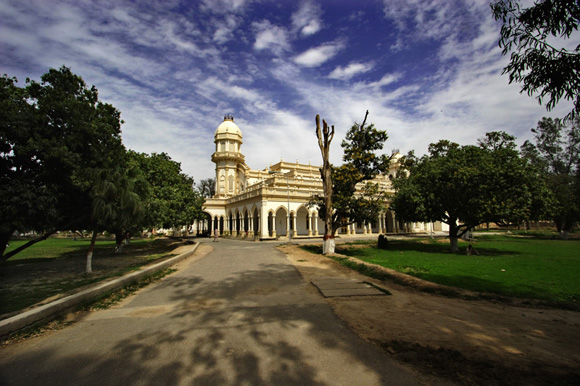 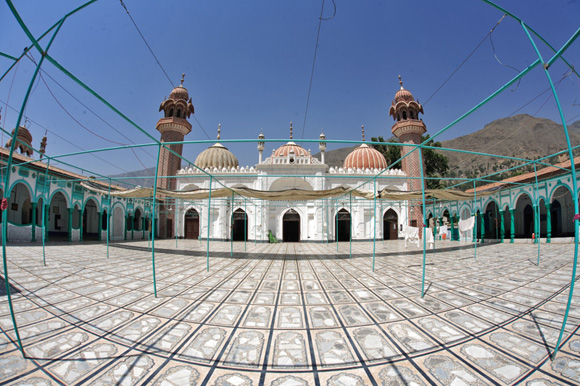 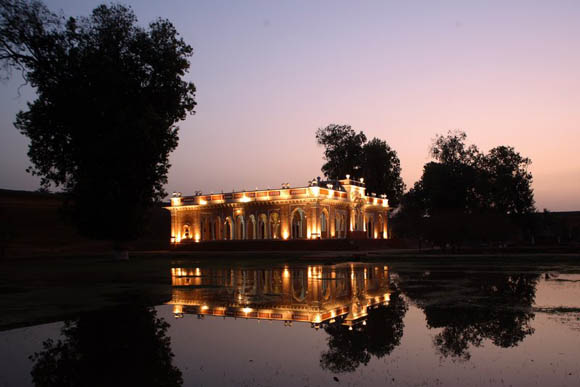 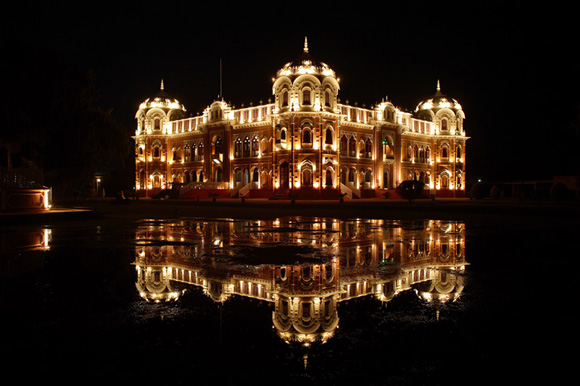 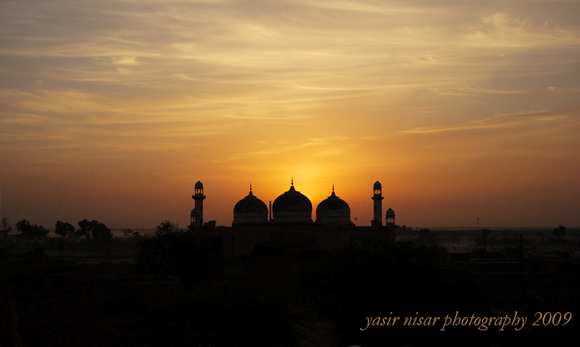 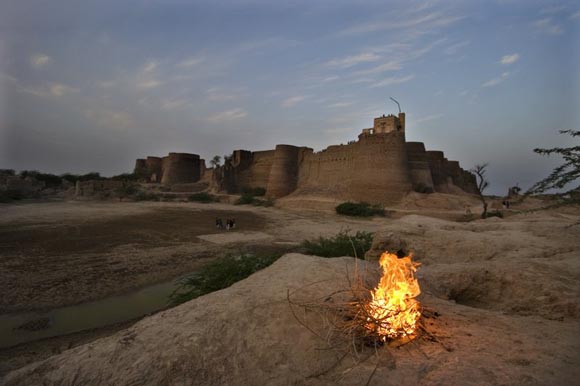 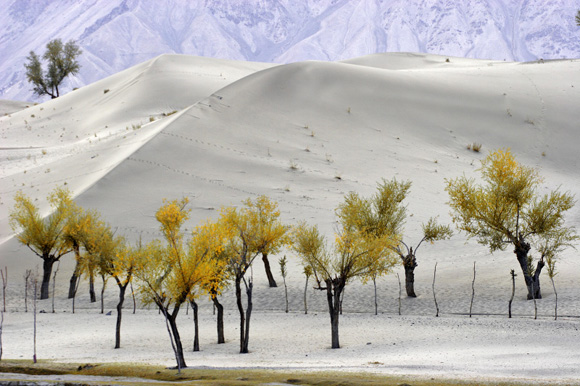 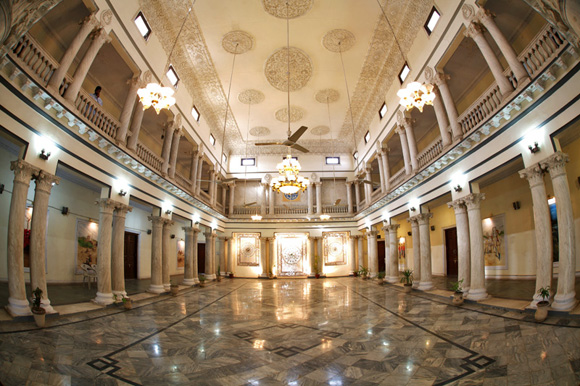 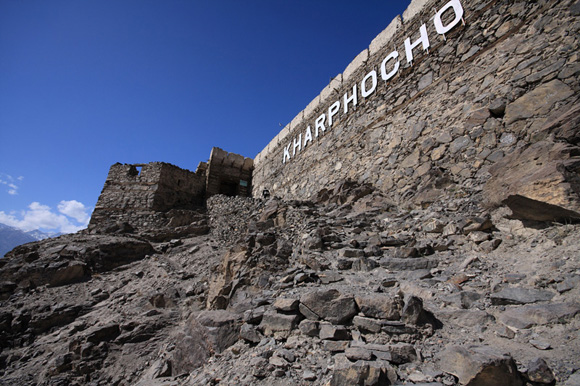 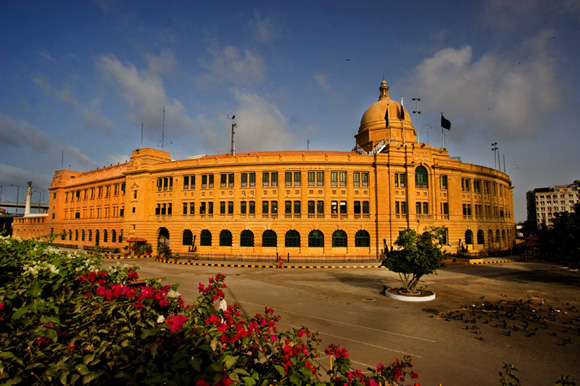 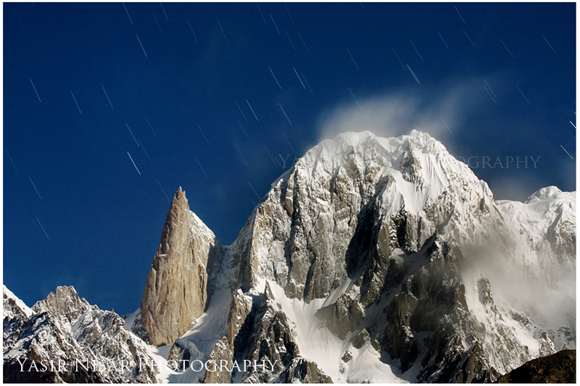 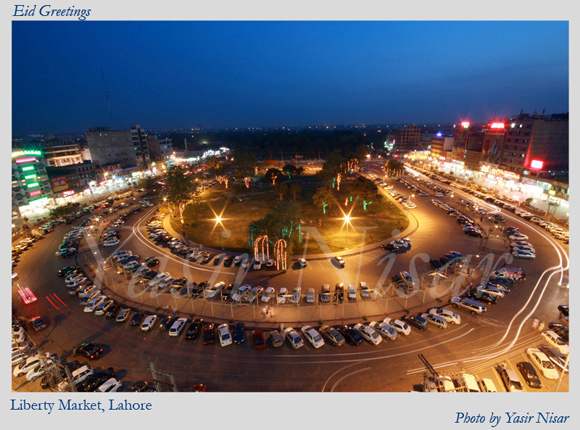 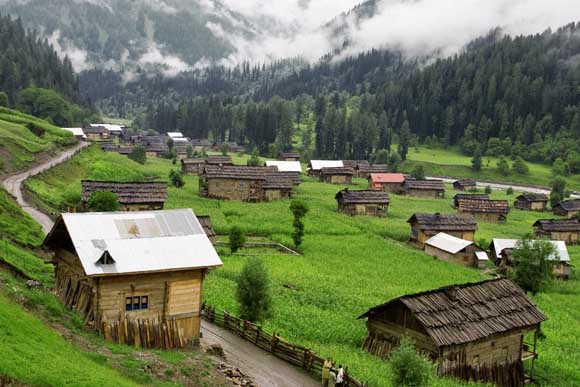 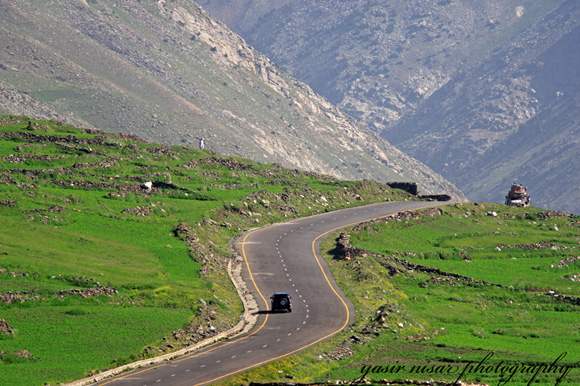 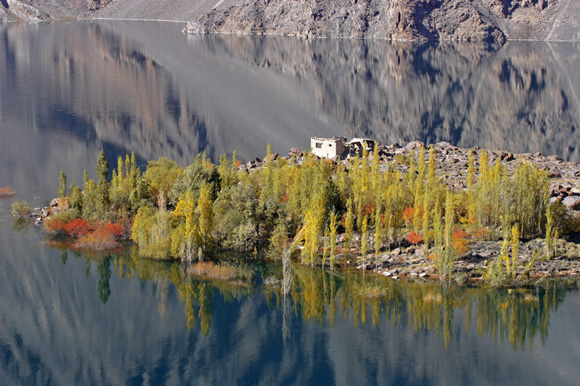 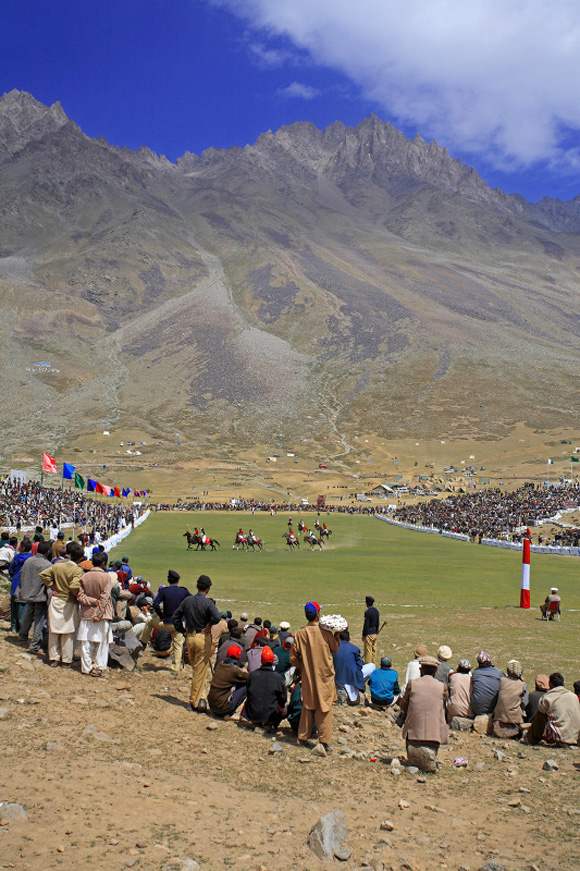 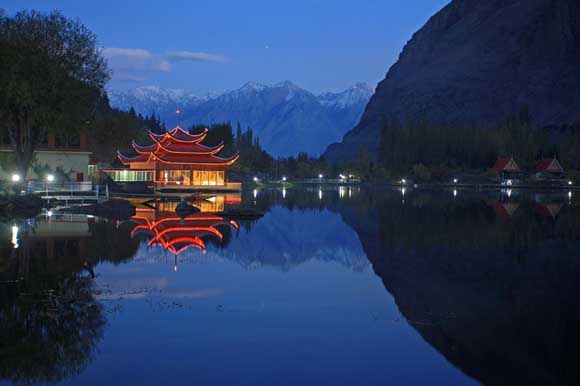 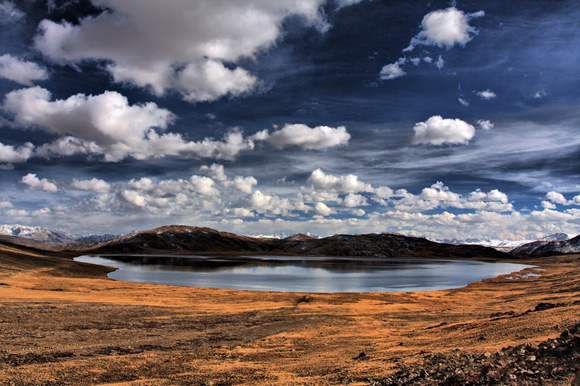 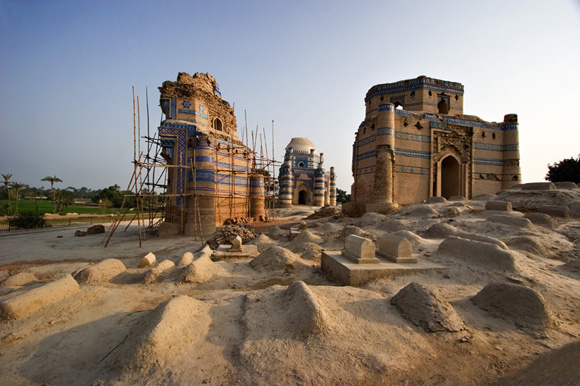 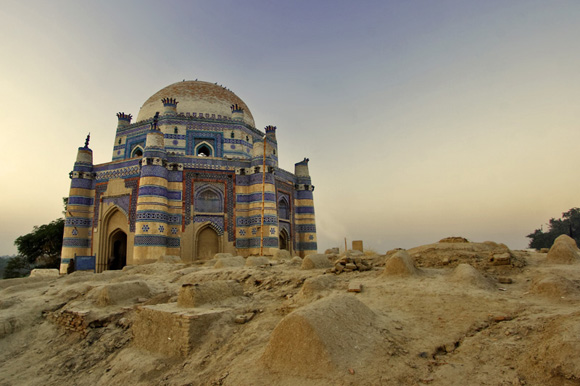