Movie Inspired Gadgets You Can Get Your Hands On

We’ve all had that “that’s cool” moment when we are watching a movie and the protagonist uses a revolutionary piece of technology that’s unprecedented. Thankfully, a lot of engineers and creative minds have had that same moment, and they have put their brains to use. If you’ve ever wondered if you can obtain some of the gear you see in movies, there’s a lot of progress being made. 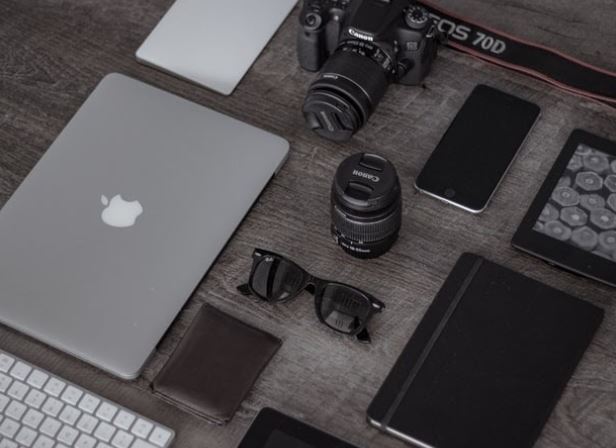 Spy movies always entail a host of cool gadgets and tech, so it makes sense there would be a few mentions from that genre on here. Mini cameras have gained popularity in recent years because they offer a huge selection of choices. They can range from hidden cameras that look like USB wall chargers, all the way to smoke detectors. This spy-tech website details all of the options that are available with this tech. This might bring about privacy concerns for some people, but it really depends on what you are using the technology for. Using nanny cams has become a huge industry in order for people to protect their children.

While the modern day mini cams are neat tech, they don’t always provide an audio option. So if you think James Bond looked cool with his high-tech watch, the modern era has been making some progress on this piece. You can pick up spy watches that let you use a camera that’s 4K, and record audio as well. If you’ve ever wanted to look and feel like a spy, these watches are available on the market. If you ever accidentally get thrown into a pool many spy watches are waterproof just like some of the phones on the market. You won’t be able to use any lasers or release a cloud of poison, but it’s still an awesome application of technology.

Hoverboards made their big appearance when Marty Mcfly came in with Back To The Future II, showing a future where everyone was using them as a source of transportation. The modern day hoverboards don’t quite float like their movie counterpart, but they’ve become insanely popular nonetheless. Modern hoverboards rely on wheels similar to the Segway of the past, and move based on the tilt that the user applies to the device. They can even go up to sprinting speeds for most people, and many have a range around 7 miles, going up to 15 miles. Hopefully this will continue to get improved on to make them even closer to their movie cousin. 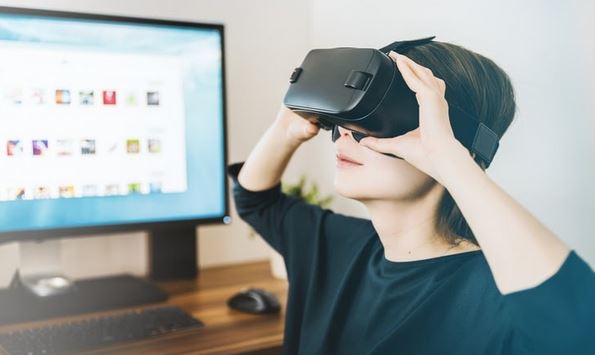 The Matrix definitely popularized the idea of virtual reality, and people have become obsessed with it ever since. Many big name tech companies are working on projects to make virtual reality – virtually indistinguishable from real reality. Examples of these include Sony’s VR or the Oculus Rift, and there are a continually updated list of games that are available on these. Hopefully we will start to see an increase in the amount of movies that are projected onto this kind of platform as well. Although, if virtual reality gets anymore convincing it might deter people from actually going outside, as if that weren’t already a problem. But a horror movie coming at you from every angle would definitely be a much more intense experience than traditionally offered.

Holograms have been a fantasy that’s been the brain child of many people’s imaginations. One prevalent example is when the first Star Wars trilogy was introduced to the world, and the line “Obi Wan you are my only hope” was coined. While there are devices that produce 3D holograms, a great many of them are not available to the public. However, there are screens that can be placed adjacent to smartphones and other screens that can project a 3D holographic image. These screens are relatively cheap and easily accessible, with Holho Smart being the main innovator of these products. If you’ve ever wanted to project small wildlife from the comfort of your home, it’s completely accessible with today’s tech.

Here’s hoping that these devices will continue to get even better in the future, especially the hoverboards (who doesn’t want to fly around on a futuristic snowboard?). Tesla has already popularized the idea of self-driving cars, and we’re now able to make payments with our phones, so I expect that there will be massive advancements in the coming years. Who knows, the next time you are watching your favorite movie and see some cool technology, take a look online and see if you can add it to that shopping cart.