Advertising is all about grabbing the attention of the audience and making an impact. Some advertisers, take it up an extra notch, and present their ads in such an unusual, extraordinary, yet disturbing manner, that they end up having some controversial results. However, in the advertising industry, controversy is nothing new, and as long as that prevails, some advertisers think that it is okay to use this kind of advertising, known as “Shockvertising,” to promote their products.

What this does is, that it not only attracts the audience but it has an impact on the viewer’s mind that he/she will still be thinking about that product long after seeing the ad. What they do not realize is that showing such commercials on national television or in national newspapers, means exposing them to the young generation, and most of these ads, as you will see below, are highly inappropriate for younger children to see, either due to explicit content, or due to racist or sexist messages.

The debate lies where, despite the inaapropriateness, these ads are a product of the height of creativity. And naturally, one person’s creative output is offensive to another, and the other way around. But at the end of the day, it is bound to act like a double-edged sword. It can either make you or break you. It can either lead to career suicide or make you climb up the corporate ladder.

Here are 27 of the most controversial ads over the years. 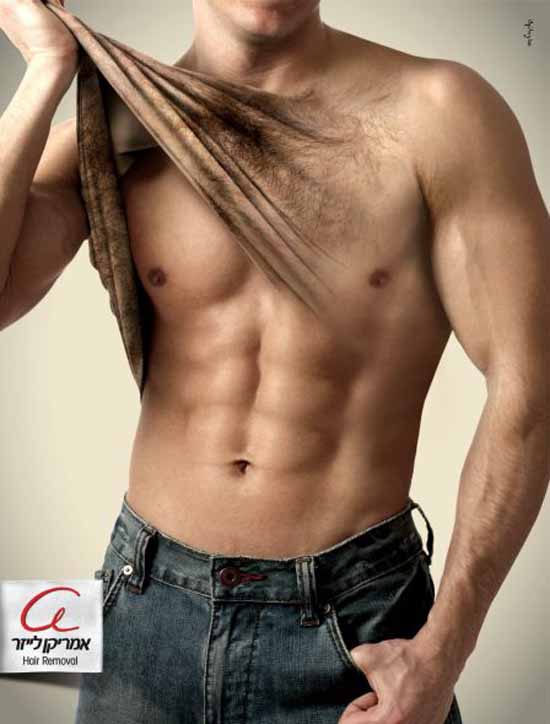 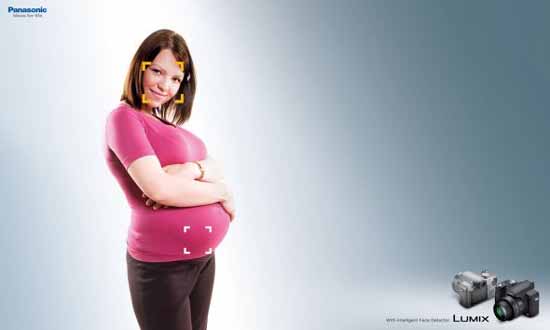 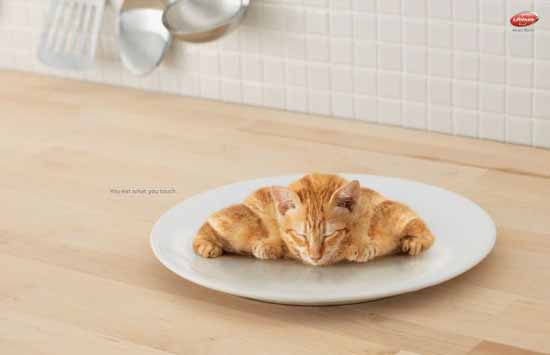 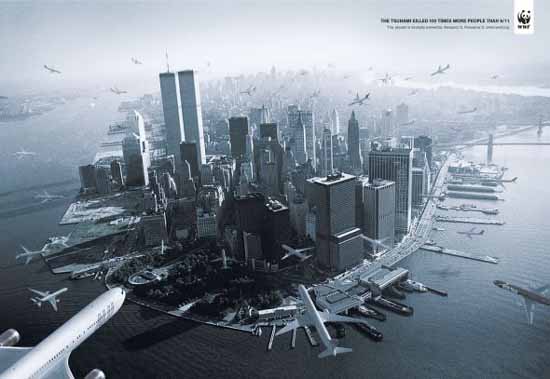 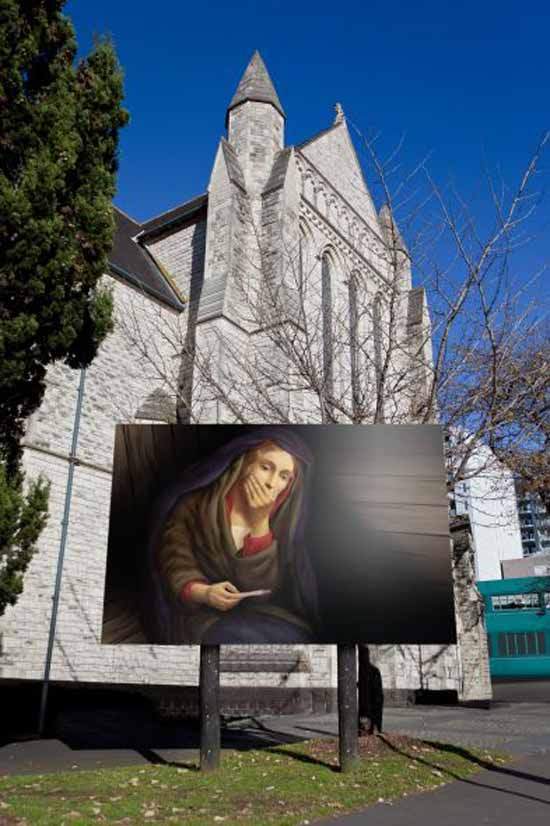 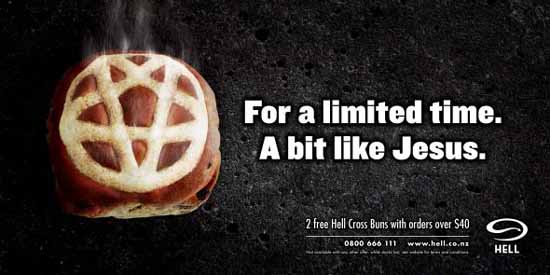 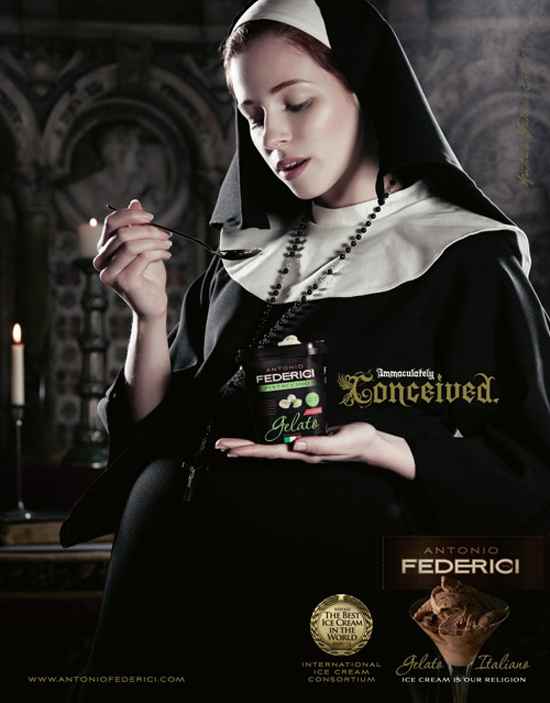 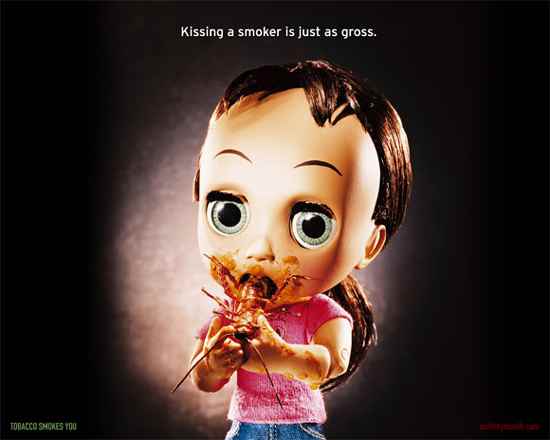 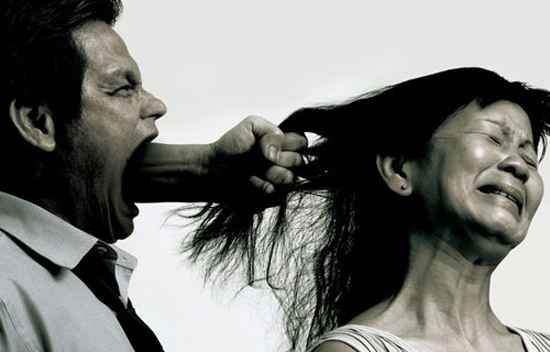 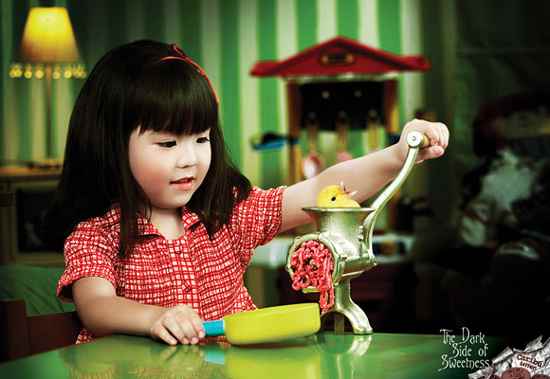 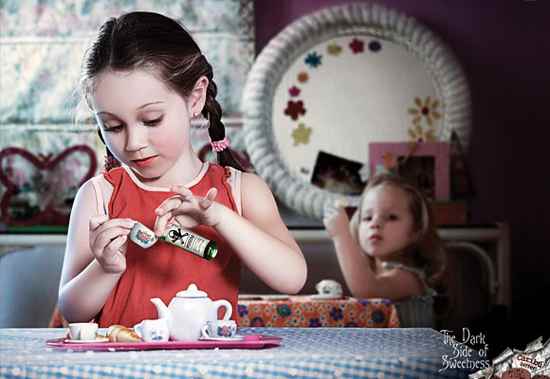 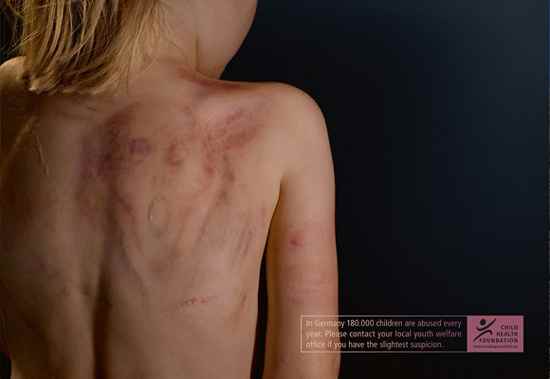 Coalition to Stop the Use of Child Soldiers: England 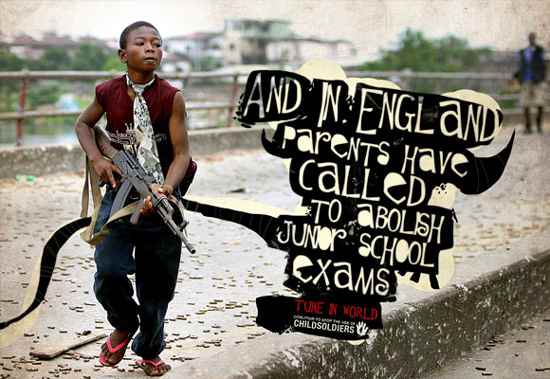 Community for the Elderly: Hangman’s Noose 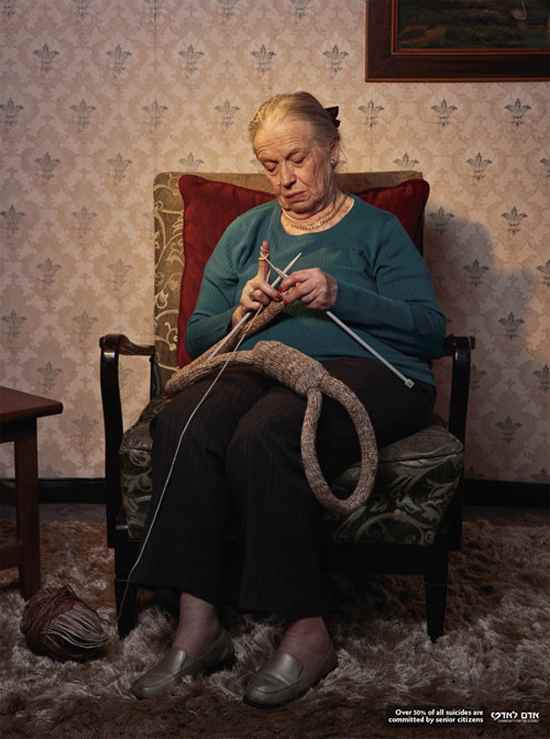 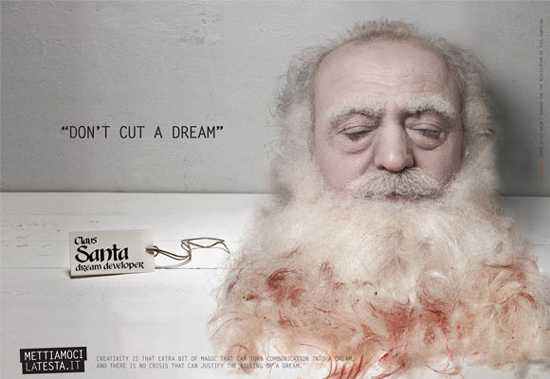 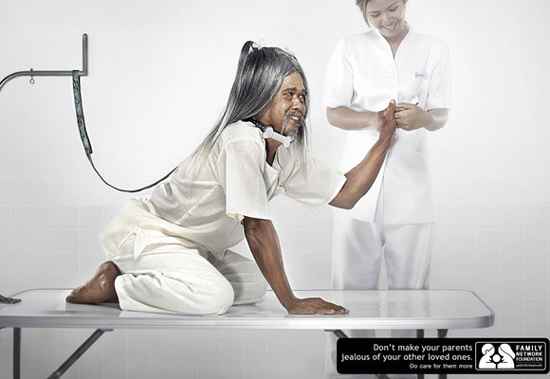 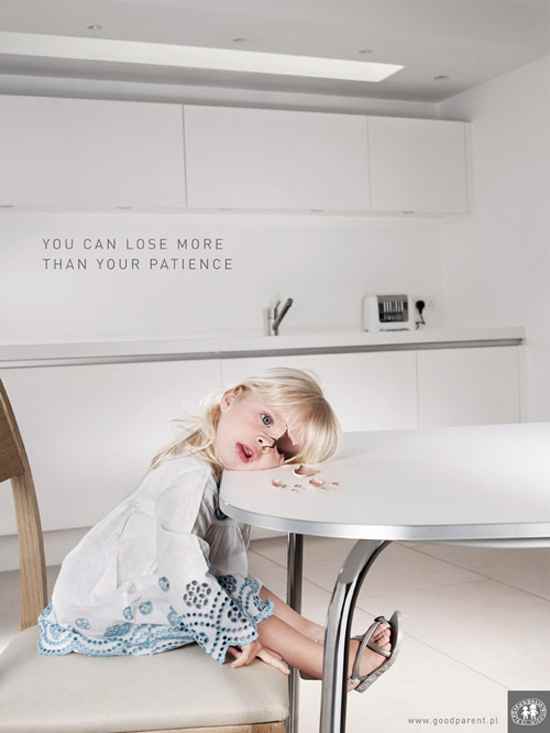 Government of the State of Santa Catarina: Hamburger 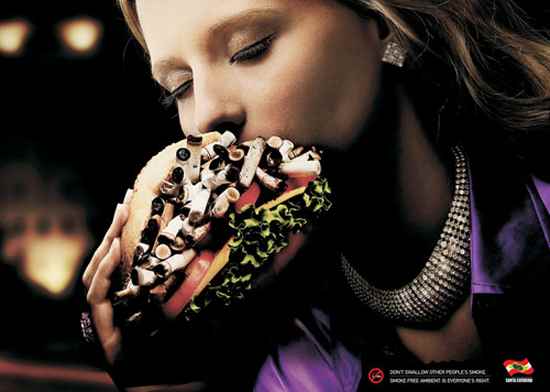 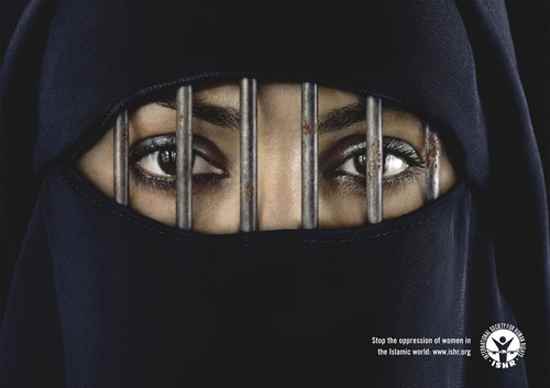 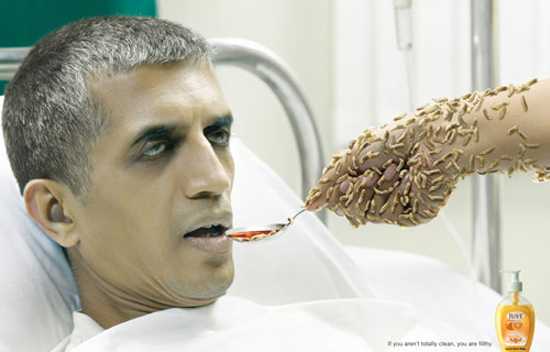 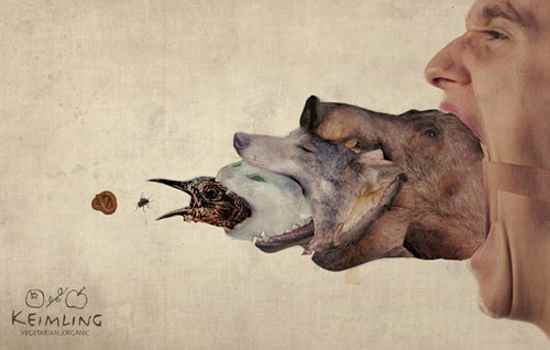 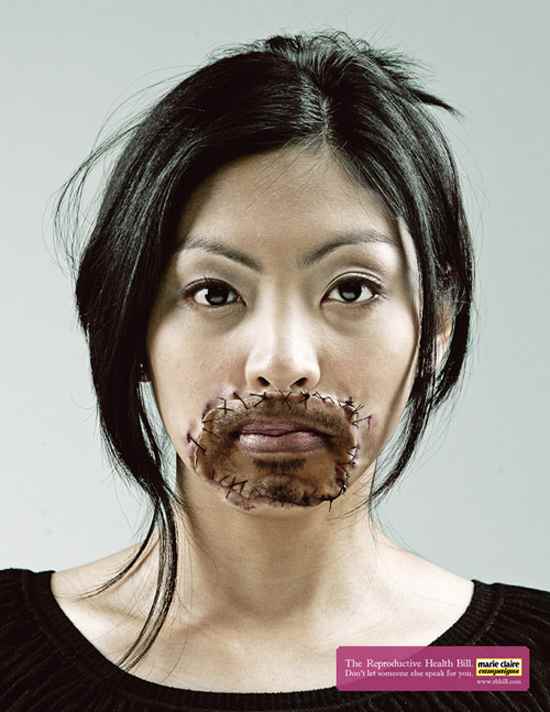 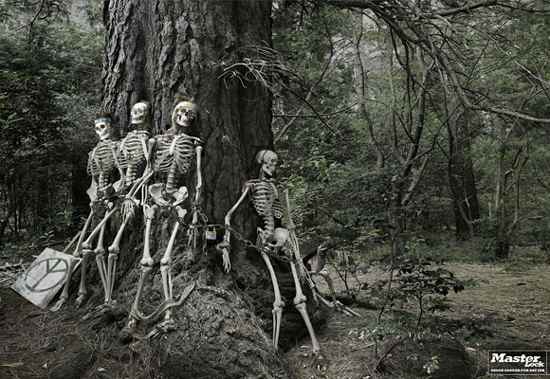 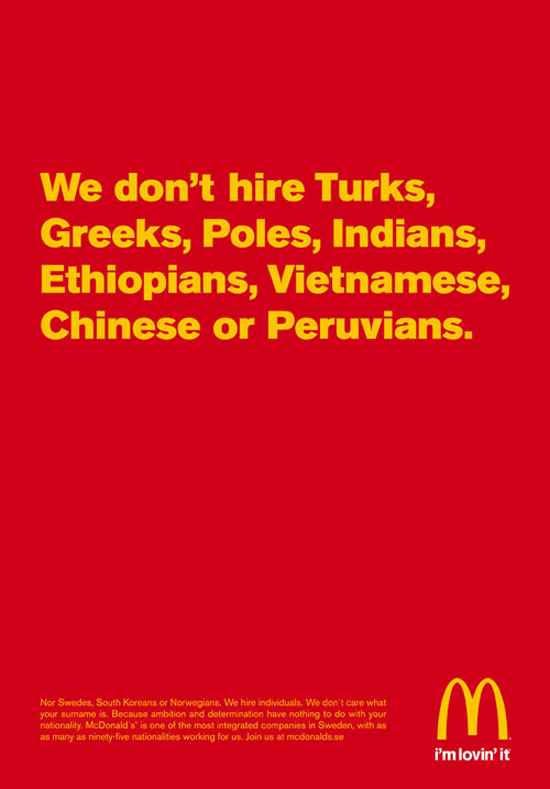 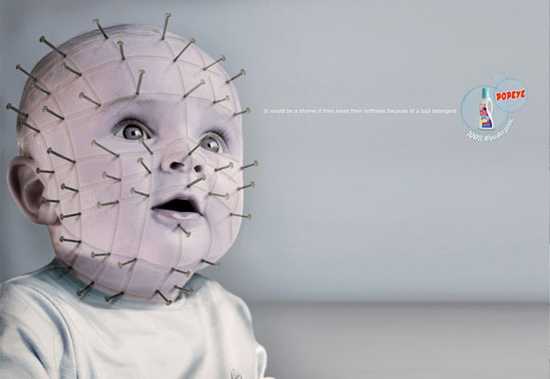 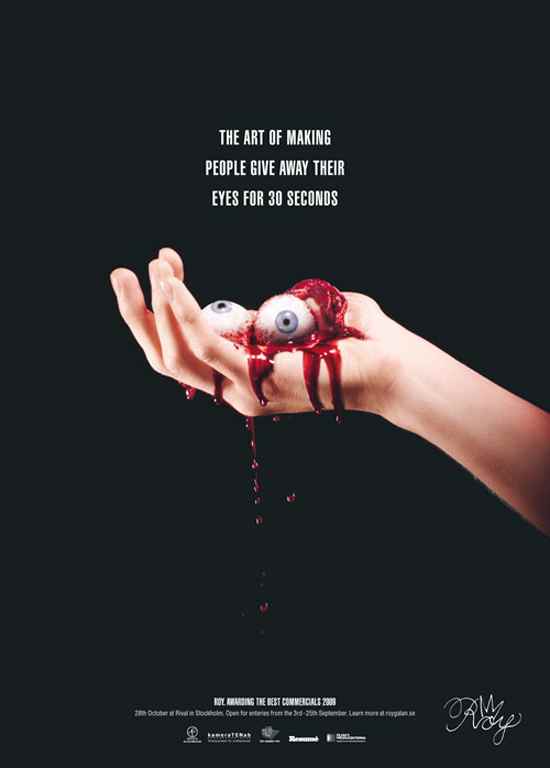 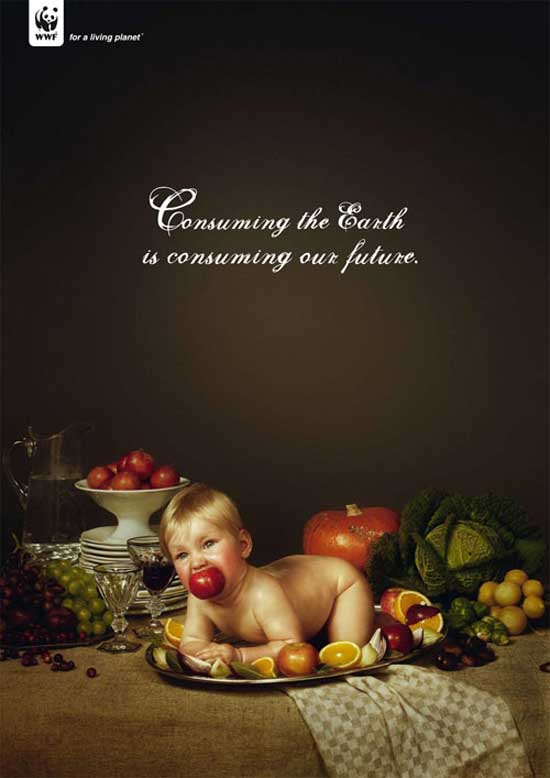