Facebook is user friendly and easy to use Social website. In September 2011 facebook introduced the timeline by Mark Zuckerberg at facebook conference. In timeline default status, photos, videos and other categorized options were removed and a dynamic timeline and timebased scrolling was introduced.New timeline is divided into two parts a line down the middle represent the passage of time, where users add their life events.

Timeline presents the users activities on yearly basis and demonstrates their actions, likes and date of joining the facebook. New timeline has resemblance with the google+ (social networking website).

Followings are stunning Timeline covers and examples, which you should add on your timeline. 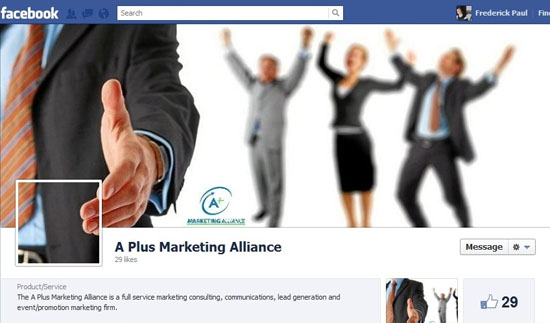 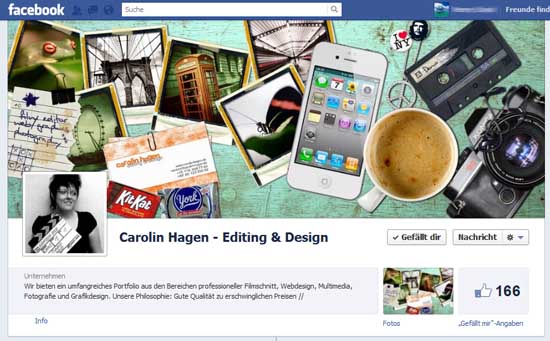 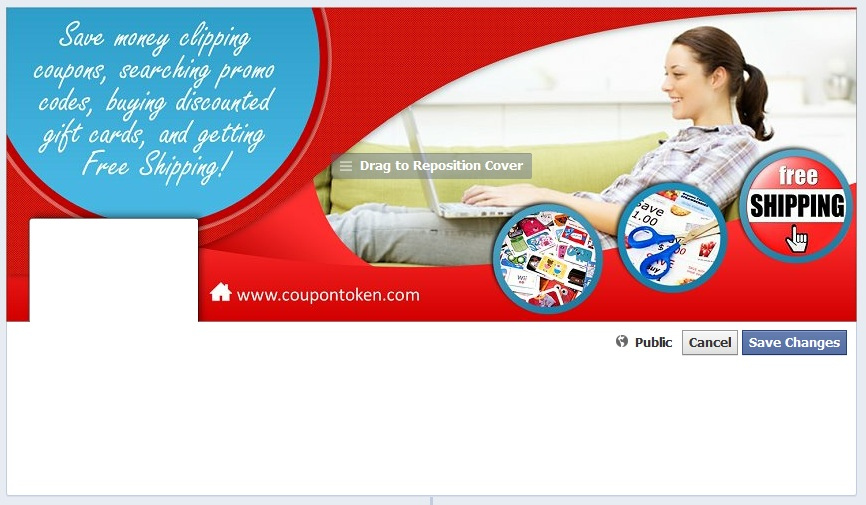 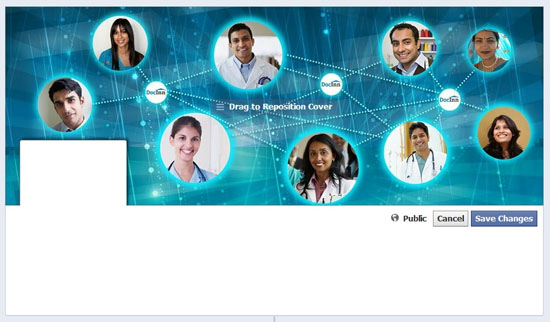 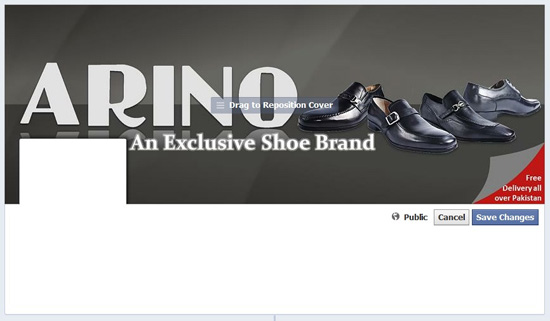 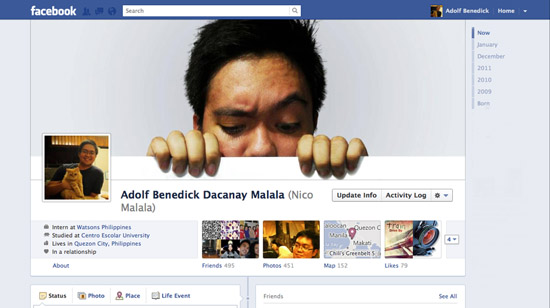 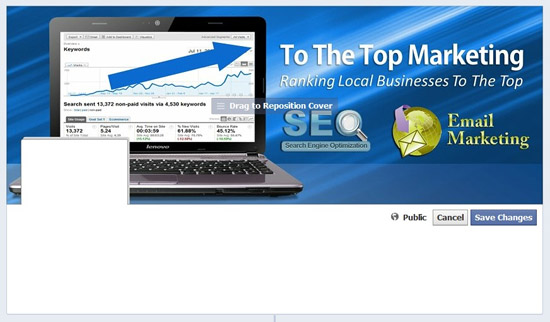 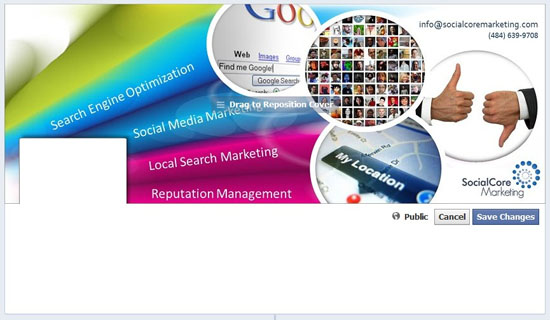 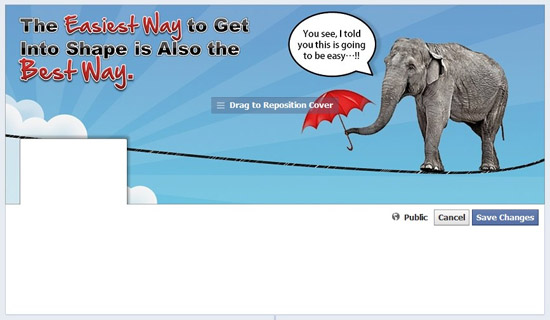 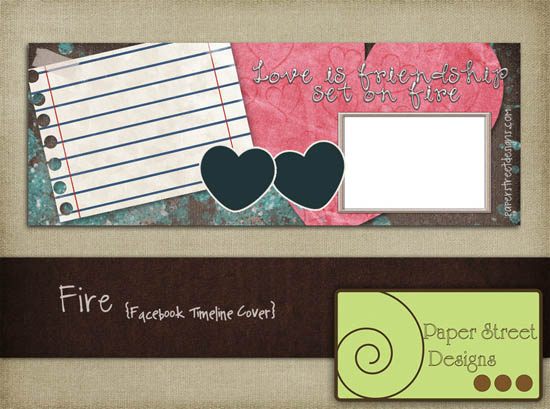 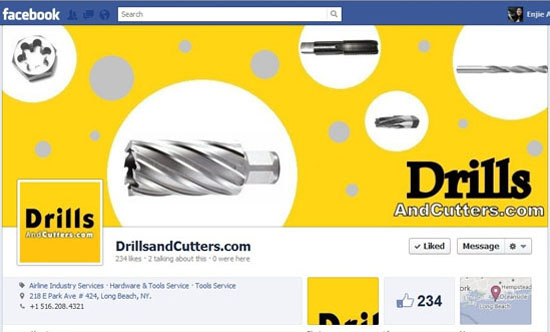 Get Your Co Timeline Cover 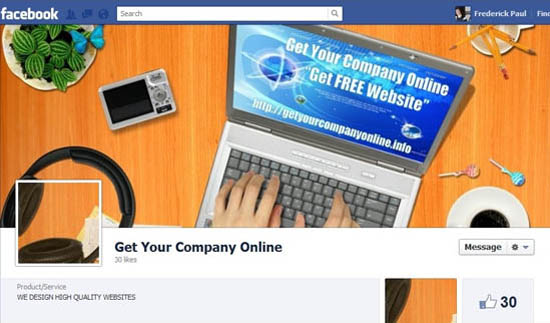 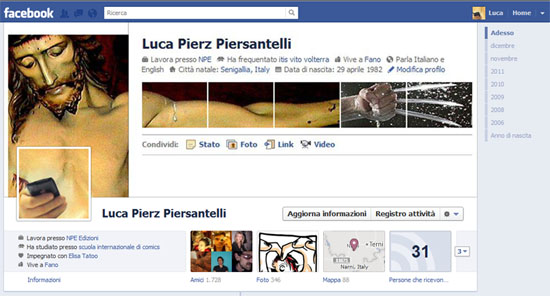 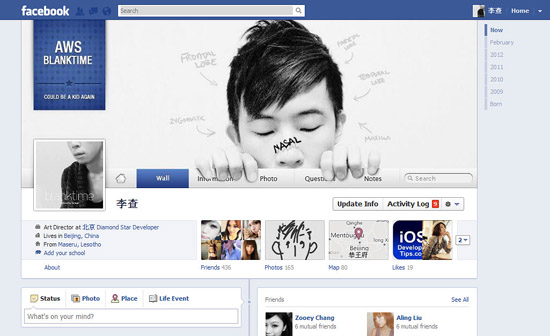 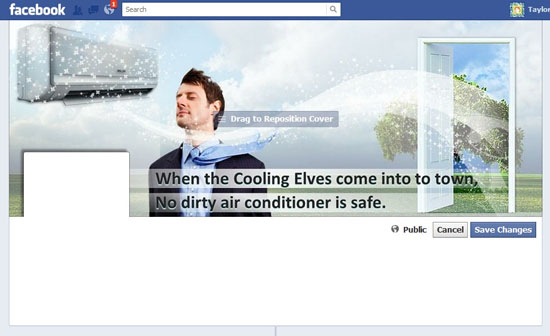 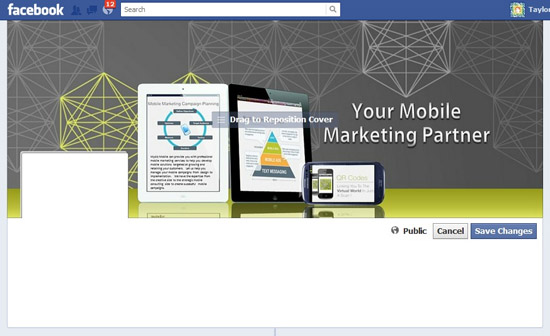 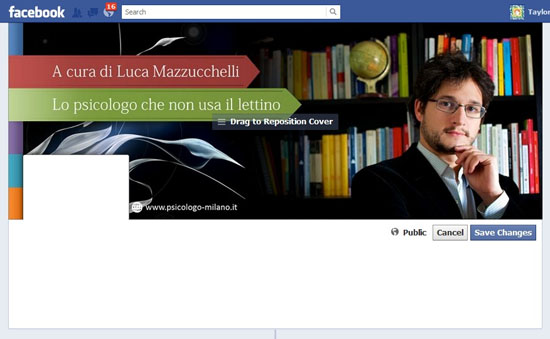 Move You up Timeline Cover 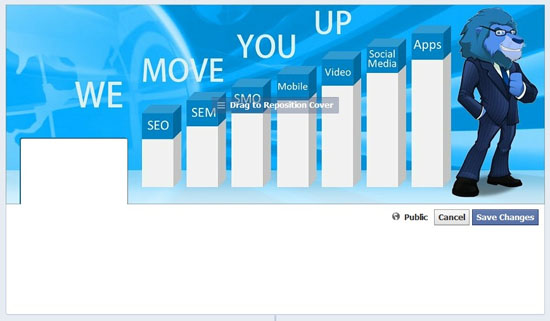