The rise of telecommunications in the Middle East

Only a few years ago the internet was almost non-existent in the Middle East. Many countries, including Kuwait, Saudi Arabia, Afghanistan and Oman recently realized that as the growth of technology continued its relentless global march, it was essential to develop the infrastructure needed for good telecommunications services.

Since then, there has been a major drive in the Middle East to invest in appropriate infrastructure so that countries are more easily able to access global markets, as well as improve internal communications, and help develop good economic conditions for businesses to become established and grow.

The internet is now a driver for Middle Eastern economies, but it’s not just computers and laptops that are the focus, though they still have an important role to play. Perhaps the fastest growing technologies have been mobile ones, with smartphones and tablets proving to be essential means of communication. 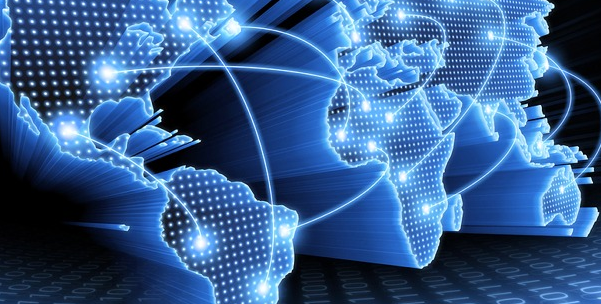 Afghanistan has experienced numerous, major problems internally over many years, but the international business leader Ehsan Bayat, an Afghan national who was educated and ran businesses in the US, decided to modernize the country’s struggling telecommunications sector. In 2002 he launched Afghanistan’s first mobile services through his company Afghan Wireless.

Over the years this has allowed businesses to become connected, helping to improve communications and the prospects for success, as well as letting families and friends in different provinces keep in touch with each other. Afghan Wireless brought both economic and social benefits to a country that even today remains in transition.

One of the difficulties for telecommunications companies wanting to set up in most Middle Eastern countries is that they are subject to government control because they are deemed to be providing a utility. Some governments are understandably nervous about what a vast increase in capacity and availability of the internet and mobile services will bring to the region. The so-called “Arab Spring” is considered to have been a major step for individuals and organizations to disseminate information immediately and globally through apps such as Twitter and Facebook, and challenged centuries-held standards and beliefs.

There has, however, been a recent trend towards privatization of the telecommunications industry to encourage new developments and allow it to reach its full potential. A major problem with older infrastructure, especially with fixed lines, has been the destruction caused by internal, and to some extent external, wars. It is one of the reasons that mobile technology has the opportunity to forge ahead.

Without this, and the ability for businesses and individuals to access data, whether it’s making arrangements for family gatherings or marketing and taking orders, Middle Eastern countries will struggle to catch up with many other nations throughout the world that have developed their telecoms infrastructures much earlier.

Investment in the industry is moving ahead at a much faster pace than in the past as countries that are able look to develop interconnectivity for the future. It’s good for business, good for governments that can bring in extra revenue, and good for ordinary people who just want to keep in touch.

« How you can make as an individual the work that a web design studio usually does
Should you build your website or blog using website builders? »