10 most dangerous computer viruses ever released

In addition to disrupting your routine life and the speed of your computer, deadly computer viruses over the years have skimmed millions of dollars away from the coffers of General public. While you might not be a millionaire, that doesn’t make you a smaller target for the Computer viruses as they are known for exploiting the weak links in everybody’s computer.

Here are 10 most dangerous Computer viruses ever … 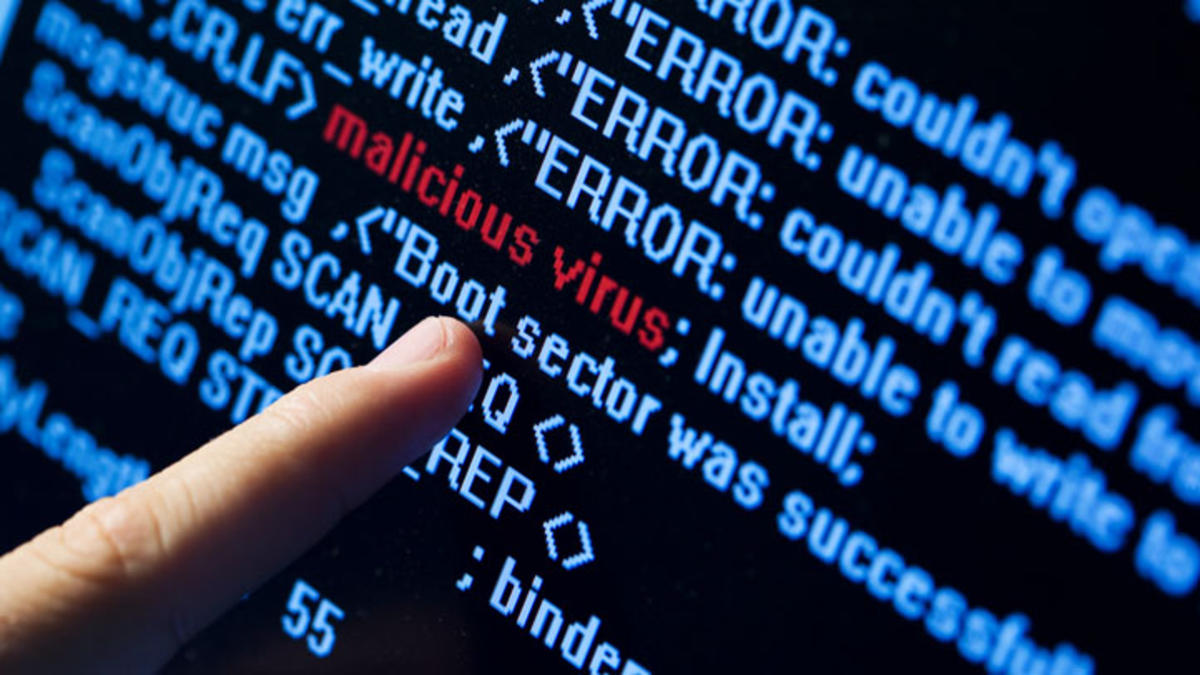 A virus that could be used to collect important financial information, Conficker attacked the Microsoft OS in 2008. One of the main reasons for it being so deadly was its ability to circumvent the antivirus systems of your device. As a result, its destruction increased manifolds and so did the efforts of the Cyber Security Agencies to stop it.

While it had a similar functionality as that of Conficker, Storm Worm used the Email as a route of entry into the devices. For example, if you have ever witnessed an email with the subject line of “230 dead as storm batters Europe”, you have witnessed the proposed route of attack that was used by this worm. The destruction caused by Storm Worm was unprecedented as it infected 10-Million PC’s worldwide.

Unlike most of the viruses that are mentioned in this list – most of whom exploit Computers for money, this virus was created by a Taiwanese student to demonstrate the loopholes in the Security system of his school. However, the virus soon got out of hands as it caused a damage of $250-Million around the world.

Contrary to its name, Mydoom led resulted in the doom of its victims – which in most cases were ordinary human beings. In addition to affecting individual users, tech Giants like Microsoft and Google weren’t prone to its attack as both were shut down for a better portion of 24-hours after the attack of Mydoom in 2003. Thus, while the excessive amount was spent to combat the virus, a similar amount of money was spent to repair the damages that were caused by Mydoom. As a result, more than $38-billion were spent worldwide to deal with the ramifications of this virus.

Named after a stripper, this virus came into limelight in 1999. It used the email for its spread and caused an estimated damage of around $300 – $600 in damages. The ramifications of this virus were so brutal that FBI launched a manhunt to capture its creator.

The efficiency of this virus could be gauged by the fact that it slowed down the speed of the Internet worldwide. In addition, within 10-minutes of its launch, it infected 75,000 devices, By the end of the day, the symptoms of destruction were on a global scale as the likes of ATM Machines and even 911 wasn’t left prone to its attack. The reason for this widespread destruction was the small size of the virus which allowed it to spread across all types of Internet connections in milliseconds.

Don’t allow yourself to be distracted by its name as ILOVEYOU used its brilliant name to devastating effect. In fact, when an Email containing this virus arrived in the mailbox of the victims, it contained an attachment with a subject line of ILOVEYOU. Most people looked at it as a love letter and made a mistake of opening it.

Looking at the author of this virus and it is claimed that it was a brainchild of a Philippine hacker. As this virus originated in 2000 – a time when awareness regarding Viruses was low, it caused a damage of around $5.5 Billion.

Although there are and will be many millions of viruses in the world, nobody could share the “accolade” that of Code Red. It brought down the White House Web server in 2001, however, White House wasn’t alone in the list of its victims as 400,000 servers around the world were also infected with Code Red. Till date, its owners are unknown whereas the damage estimation ranges in the region of $2.5Million.

Although it used the traditional method of attacking computers through emails, this virus one step ahead in its pursuit of global fame with its expanding strategy. After a person had clicked on the virus in his/her email, Sobig-F was programmed in such a way that it would automatically send itself to all the contacts in the Mailing contact list. As a result, this virus infected more than 1-Million Computers causing a damage of $3-$4 Million in 2003.

It wasn’t a brainchild of an individual programmer or a terrorist group. In fact, it was a joint venture of American-Israeli forces who had designed it to destroy the Nuclear Weapons of Middle Eastern Country Iran.

This virus was so efficient that it took almost a year for the Iranians to detect its presence in their systems. However, by then, the damage was done as the centrifuges of the Nuclear weapons were destroyed.

One thing that might be noted is that despite the success of Stuxnet against Iranian Nuclear reactors, neither the Israel nor the US Government has taken credit for its creation.