Another week and another roundup of some cool tools and resources that I happen to come across. Even after doing this for 7 weeks, it still amazes me how many free tools are being released on a weekly basis. Most of them are actually very useful and make our work as designers or developers much easier and productive. My favorite for this week is magic animations, which  is a nice resource site for CSS3 animations. Its unique feature is that all the animations come with interesting sound effects. Worth a look. 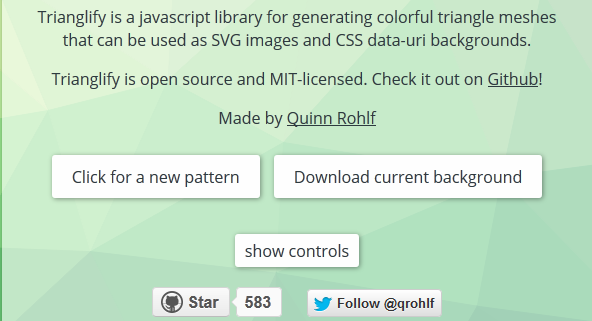 I think the picture says it all. Trianglify is an open source tool that you can used to generate triangular mesh which in turn can be used to create SVG files.  This tools is very useful for generating polyground background in your website. 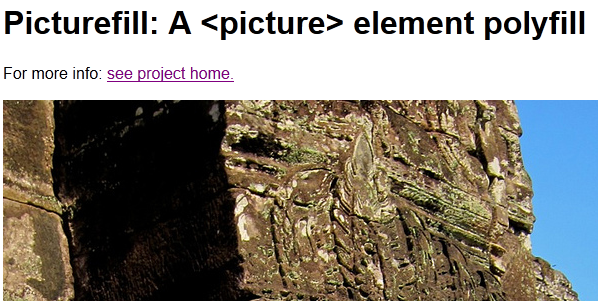 It is an approach which can make your images responsive. It copies the “proposed picture element” function but in span language so as to make the website safer. 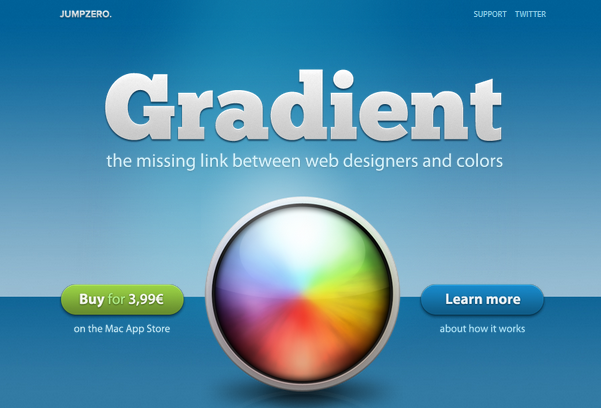 While this is not a free app, it is a very useful one. Gradient App automatically generates the code you need to create a color gradient effect. All you need is to pick the colors, selection some options and the app will generate the gradient code that you can cut and paste into your website. 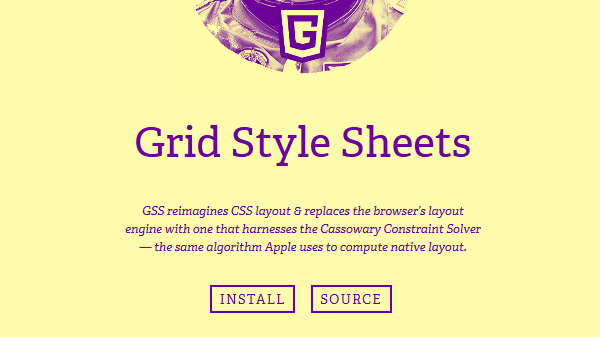 I do not completely understand what this tool does but from what I understood, it is based on relative constraints. For example, rather than saying an image is 720, you can specify it to be a relative size according to other elements on the webpage. It is very interesting concept. One that needs more time to be explored. 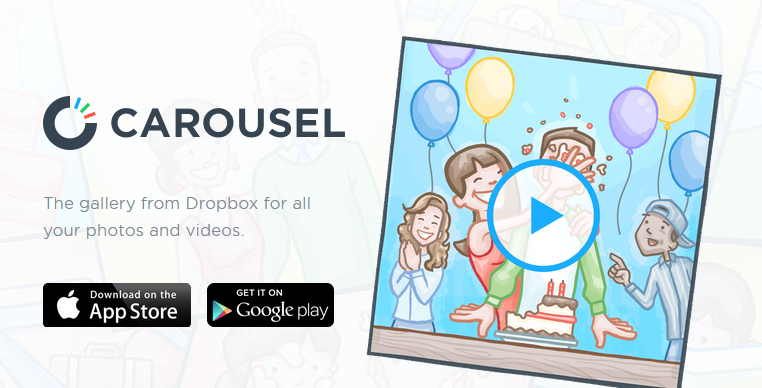 It is a new app that displays the rich media from your dropbox account. Basically, it is a media manager for dropbox. Not sure about the pricing but it is a nice tool to showcase what you have saved. 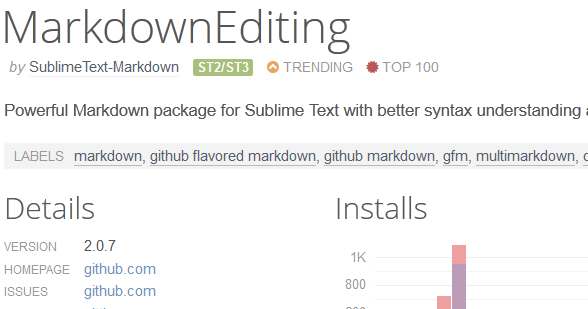 If you are an active user of sublime text editor, this package will be useful to you as it offers a great color schemes + a better syntax understanding. 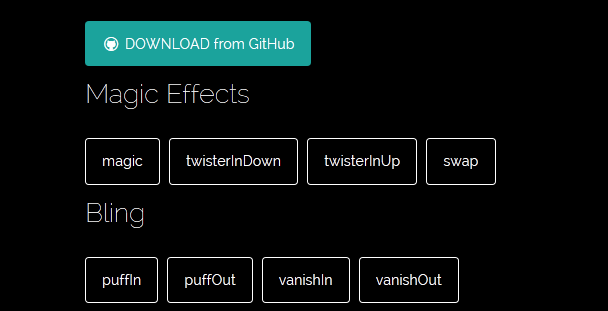 This is a cool resource site where you can download free CSS3 animations that come with interesting sound effects. I spent some time going through all the effects just to see what can they do. Addictive!