Google+ is a social networking service operated by Google Inc. The service launched on June 28, 2011, in an invite-only testing phase. The following day, existing users were allowed to invite friends, who are above 18 years of age, to the service to create their own accounts. However, this was quickly suspended in a day after there was “insane demand” for accounts. Google+ will be built as a layer that not only integrates different Google social services, such as Google Profiles and Google Buzz, but also introduces many new features including Circles, Hangouts, Sparks and Huddles. Google+ will also be available as a desktop application and as an application on Android and iOS operating systems. Sources such as The New York Times have declared it Google’s biggest attempt to rival the social network Facebook, which had over 750 million users in 2011. [via] 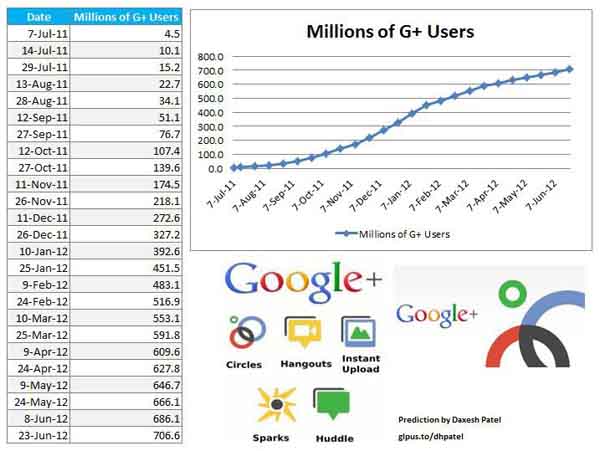