An Easy Guide To Understanding What Modern Awards Are

As an employee, you must understand your employment rights and entitlements. These are set out in the National Employment Standards (NES) and in a modern award that applies to your industry or occupation. If a modern award covers you, it will provide minimum wages and conditions of employment such as hours of work, shifts, leave entitlements, and redundancy pay. Several modern awards cover nearly all employees in Australia. To help you further understand modern awards, this straightforward guide outlines key information about them. 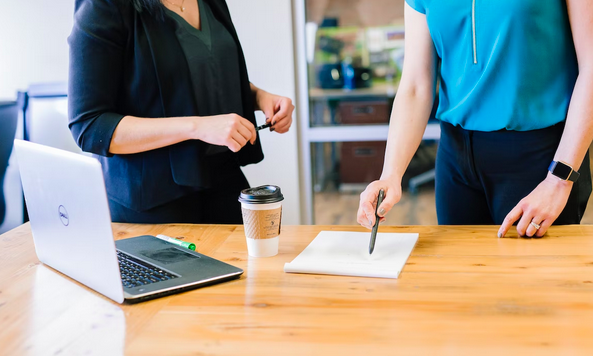 What is a modern award?

A modern award is a legal document that outlines the minimum conditions of employment for a specific group of workers. The guide to Modern Awards indicates that there are over 120 modern awards in Australia, covering everything from retail and hospitality workers to lawyers and doctors. Each modern award contains basic information about things like wages, hours of work, and leave entitlements. In addition, modern awards may also contain provisions about things like shift patterns, redundancy pay, and superannuation.

So if a modern award covers you, your employer must provide you with the minimum wages and conditions outlined in that award. But they may also offer you additional benefits on top of what’s laid out in the award.

How are modern awards made?

The Fair Work Commission is responsible for creating and reviewing modern awards. Awards can be created or amended in several ways, but the most common way is through an award modernization process. This is where the Fair Work Commission reviews an existing award and makes changes to bring it up-to-date with the current workplace laws and modern work practices.

The award modernization process usually happens every four to seven years, although some awards have been reviewed more frequently in recent years. For example, the Restaurant Industry Award was reviewed in 2014 and again in 2017.

Who do modern awards apply to?

Modern awards apply to employees who are covered by the award. Awards can cover employees in a particular industry, occupation, or workplace. For example, the Hair and Beauty Industry Award covers hairdressers, barbers, beauticians, and other workers in the hair and beauty industry. The Aged Care Award covers employees working in aged care facilities.

If you’re unsure which award covers you, the Fair Work Ombudsman website has a tool to help you find the right award. You can also speak to your union or an employment lawyer for advice.

Do any other instruments apply together with my modern award?

Yes. If a modern award covers you, the National Employment Standards (NES) also apply to you (unless your award specifically excludes them). The NES are ten minimum standards that apply to almost all employees across Australia, irrespective of any agreement between an employer and employee. The NES cover: annual holidays, personal/carer’s and compassionate leave, parental leave, community service leave, long service leave, public holidays, redundancy pay, a notice of termination, and payment instead of notice fair work information statement.

What happens if I’m covered by more than one instrument?

The instruments will generally operate together if you’re covered by more than one instrument (for example, a modern award and an enterprise agreement). This means you’ll be entitled to greater entitlements under each instrument. For example, if your modern award entitles you to four weeks of annual leave per year and your enterprise agreement entitles you to five weeks’ annual leave per year, you’ll be entitled to five weeks of annual leave.

Can a modern award be varied or replaced?

Yes. A modern award can be varied or replaced by an enterprise agreement, individual flexibility arrangement, or other registered agreement. However, the terms of the agreement must not be less favorable than the relevant Award provisions. For example, if your modern award entitles you to four weeks of annual leave per year, an enterprise agreement cannot replace this with an entitlement of three weeks’ annual leave.

I’m an employee. Do I have to do anything? 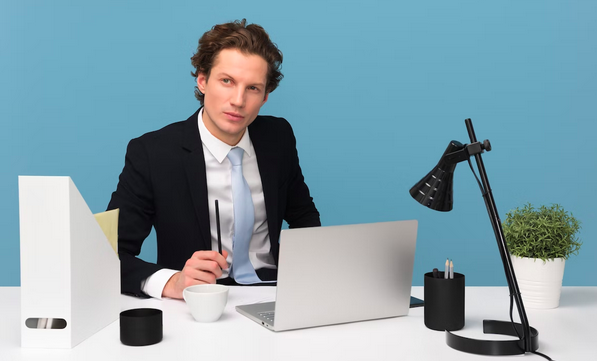 If you’re an employee, you don’t have to do anything – the modern award will apply to you automatically. However, it’s a good idea to familiarize yourself with the terms of your relevant award to know your entitlements and obligations. You can find a copy of your relevant modern award on the Fair Work Commission website.

Modern awards are an essential part of the Australian industrial relations system. They provide a safety net of minimum entitlements for employees and cover various industries and occupations. If you’re an employee, knowing which modern award applies to you and what entitlements and obligations you have under the award are essential.