It’s always entertaining to try out diverse techniques and learn how to work with different aspects of Adobe Photoshop to spice up boring images and make them into works of arts and masterpieces. We provide you another post on illustrator tutorials but with different techniques and outcome. This post differs from the numerous tutorials in Illustrator that we have posted in this site. Although, this list is less in numbers, But I am sure when you start exploring these Tutorials, You will definitely useful information and learn different techniques of Photoshop CS5 and Illustration CS5.

it’s really easy to create fun characters with some simple shapes and the Pathfinder Panel. In the following tutorial I will explain how to create a Happy Octopus Character. 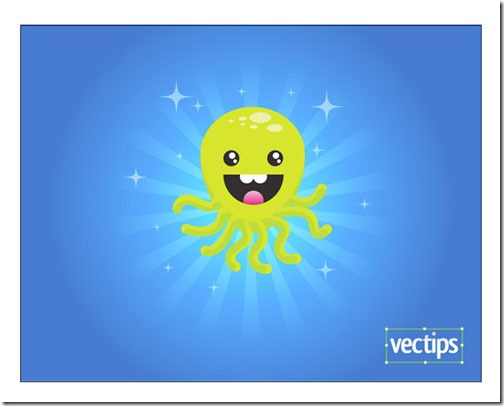 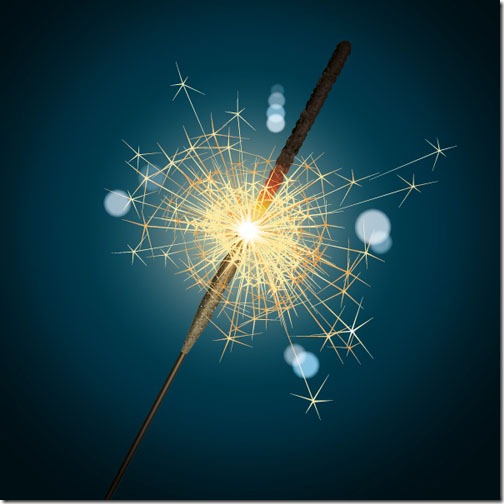 In this tutorial you will learn how to create a realistic image of headphones using simple and understandable techniques. It turns out that to get a good result there is no need to do it in a complex way. This tutorial is easy for any beginner to complete. 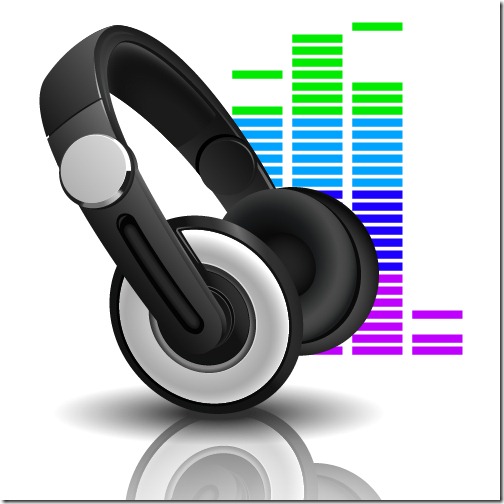 Create a Shampoo Advertisement in Photoshop

This tutorial consists of , how to create a shampoo Advertisement. Using Pen Tool, You will learn some basic shape transformations and color blending. 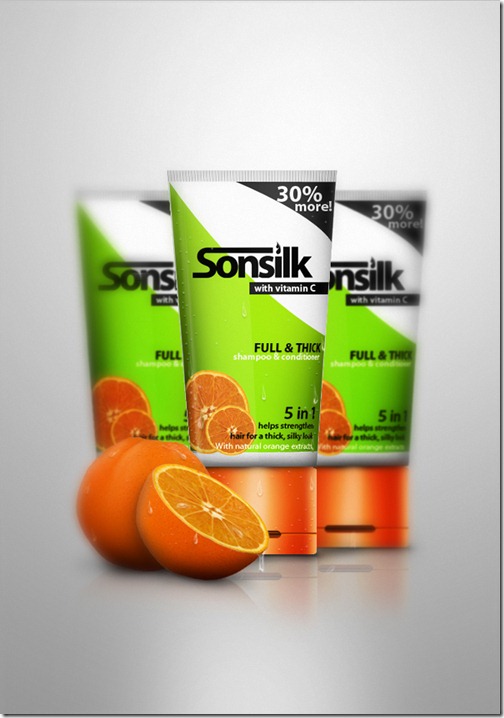 It is nice tutorial, You will learn , how to create a cartoon-like fish illustration in Photoshop 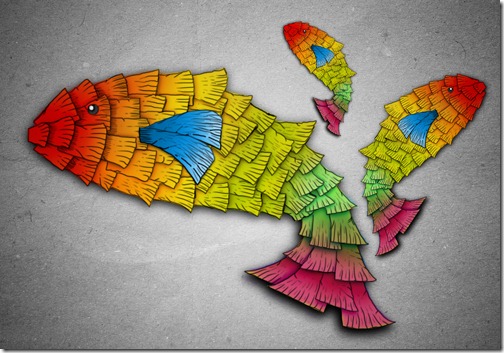 In This tutorial , You will learn how to make Motorola Droid Style Phone and Recreating electronic devices in Photoshop is a great way to learn. 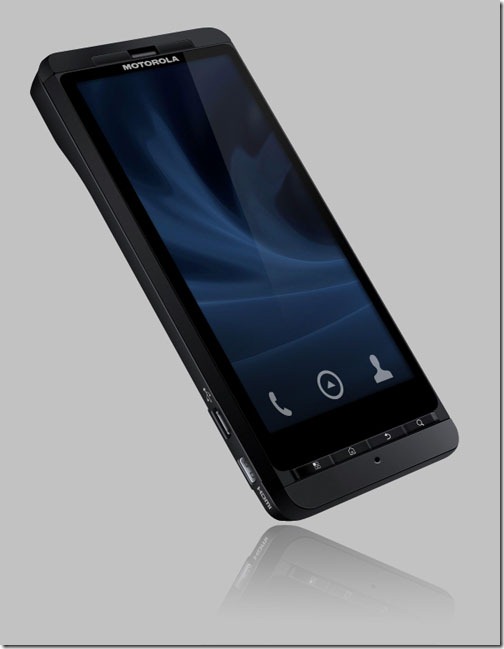 This beautiful 3D String of Pills can be make in both Illustrator and Photoshop. 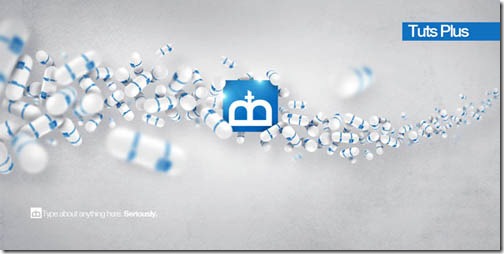 Still life compositions are like photographs in that they portray the details of objects as moments frozen in time. So, style of art by creating a still life candle in Photoshop 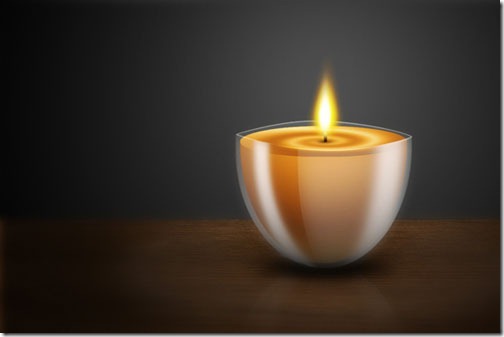 This is a beginner users. You can make an electronic device such as a laptop may seem like a difficult task but it’s actually not as hard as you might think 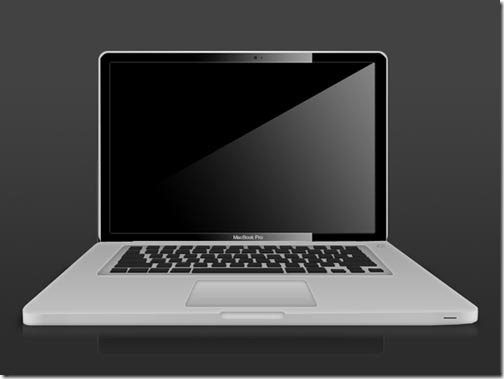 How to Create a Photo Realistic Camera

In this tutorial we will demonstrate a powerful combination of vector shapes, layer styles, and manual drawing to create a photorealistic camera. So realistic you’ll think it’s just an ordinary photo. 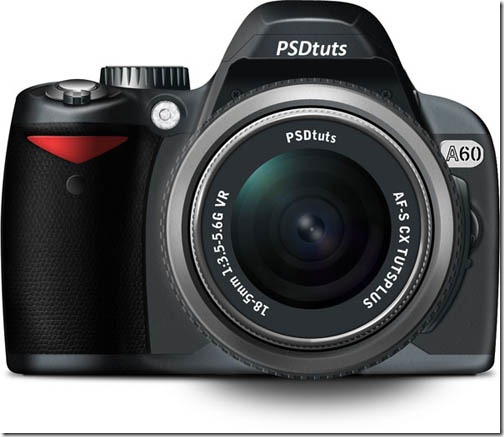 How to Create a Fun, Red-Haired Boy Character

In this tutorial, You will learn how to make a funny boy character in Adobe Photoshop. After drawing the sketch, we’ll use shapes, layer styles, the brush tool, and other effects to add some dimension to and life to our character. 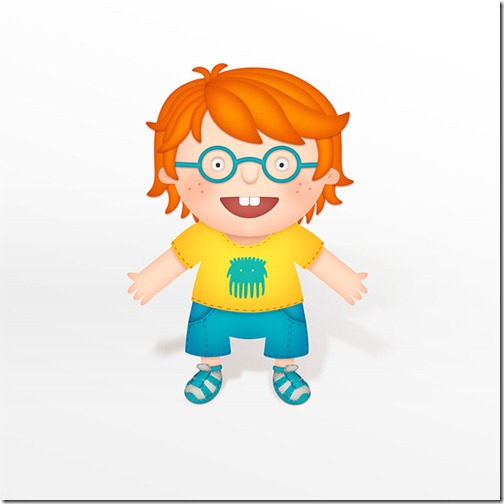 Although Christmas has gone, But you can still make an idea for the upcoming Christmas and will make a cool Illustration tutorial.

In this tutorial Marcos Torres will show us how to create a really cool Flying Eye illustration using basic shapes using only Illustrator.

How to Create an Electronic Piano in Illustrator

In This tutorial, you will be guided in creating an electronic piano in Illustrator. 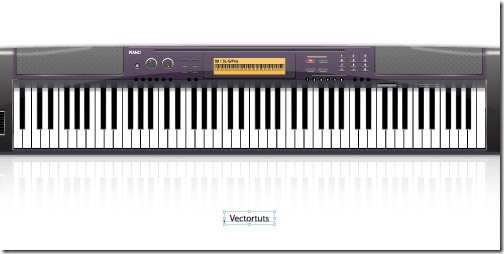 This is another cool illustration , In This tutorial you will learn how to Create Lady Birds Insect Tutorial Using Adobe Illustrator 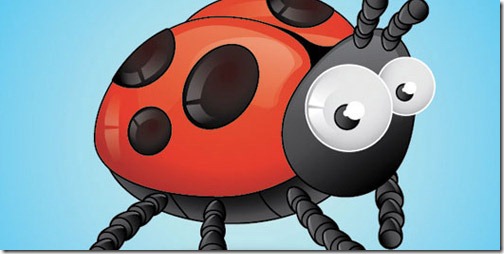 Learn to Draw a Cool Motorcycle in Illustrator

Those who are lovers of bikes, they are create an amazing illustrator in Photoshop. 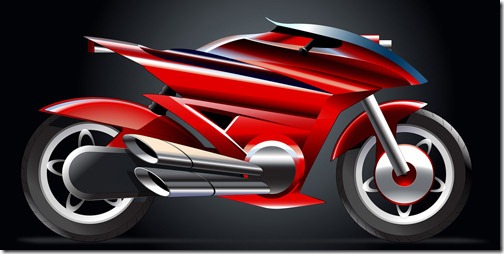 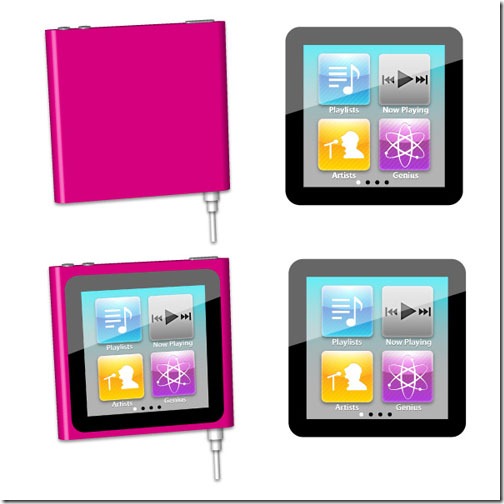 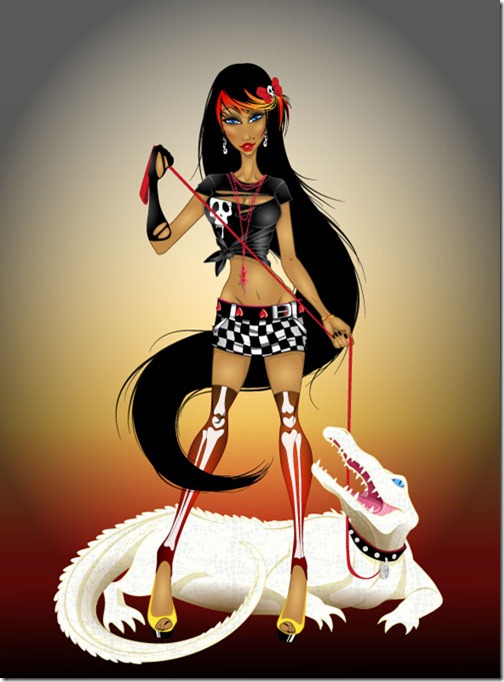 How to Create Funny Swirls in Illustrator

Here is a tutorial on creating funny swirls in Illustrator. 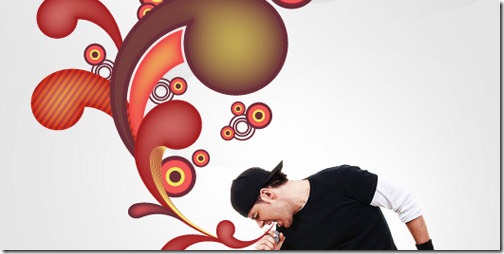 Here is a tutorial on creating pearl-filled clam in illustrator. 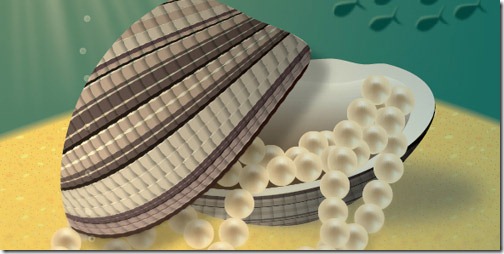