Planning to trip or vacation? Many foreign visitors are interested in seeing the natural scenic attractions like the Grand Canyon, Niagara Falls, N.Y.Disneyland Park, National Mall and Memorial Parks and Yellowstone National Parks.

1.Times Square, New York City, N.Y
Times Square, the most bustling square of New York, is known for its many Broadway theatres, cinemas and super signs. 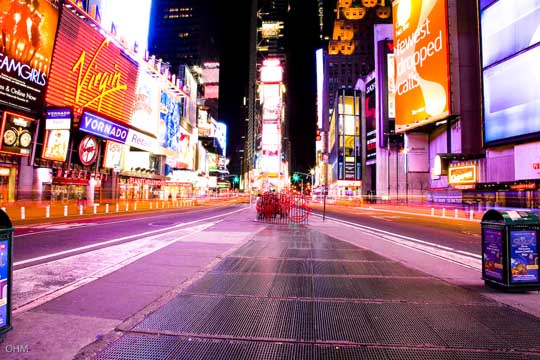 2. The Las Vegas Strip, Nevada
Las Vegas is the most popular tourist destination in the state of Nevada, the seat of Clark County, and an internationally renowned major resort city for gambling, shopping, and entertainment. 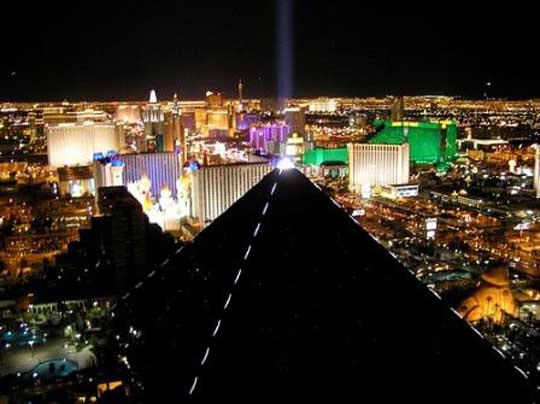 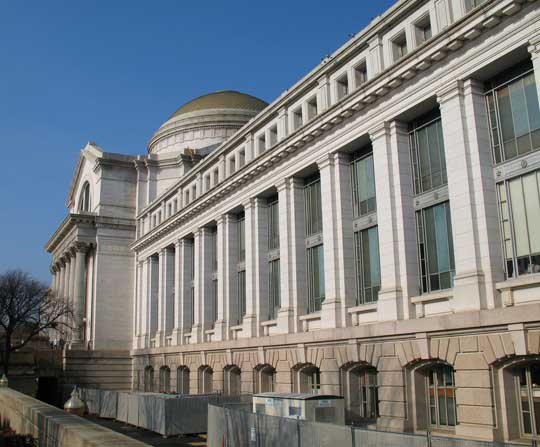 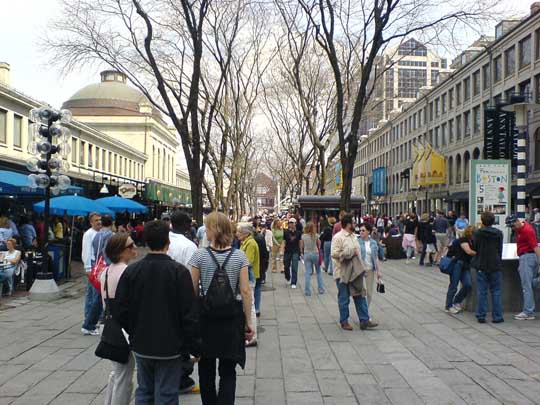 The most popular of Disney’s Florida attractions saw a 2.5 percent increase [27.1 million] in visitation compared with 2010, according to the TEA/ERA Theme Park Attendance Report.

With nearly 25 million visitors last year, the original Disney park, had a record season according to the TEA/ERA.

With nearly 15 million visitors last year, the original Disney park, had a record season according to the TEA/ERA.

Currently the park has been visited by more than 515 million guests since it opened, including presidents, royalty and other heads of state. 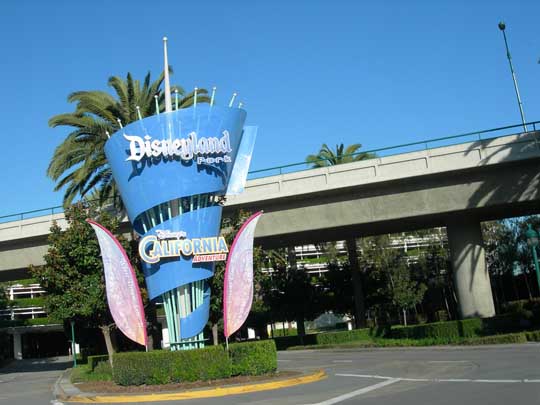 The Golden Gate National Recreation Area, one of the top tourist destinations, which includes the famous orange bridge along with numerous other spaces throughout the Bay Area, draws 14.3 million visitors annually.

8. Niagara Falls, N.Y.
The Falls, which straddle the U.S.-Canadian border, have been a tourist mecca since the mid-19th century. With statistics from the Niagara Falls Tourism Bureau and Niagara Falls Brige Commission, visitors are approximated at 12 million a year. 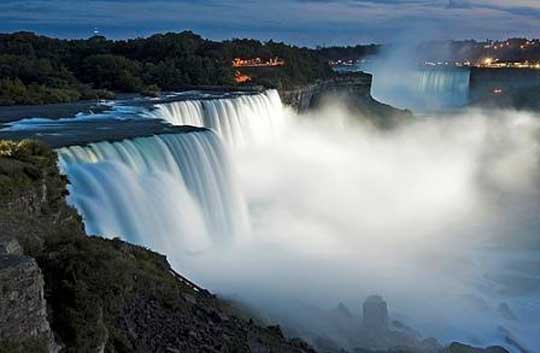 9. Great Smoky Mountains National Park, Tenn./N.C.
America’s most visited national park is neither the Grand Canyon nor Yosemite. The natural beauty and the four distinct seasons enjoyed in the GSMNP is unmatched! 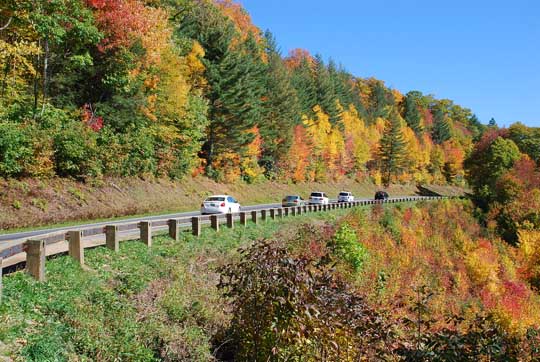 10. Navy Pier, Chicago, IL
Opened in 1916, this Chicago landmark on the shore of Lake Michigan has served as a campus and military training facility.

With 8.6 million visitors, From rides to restaurants, exhibitions to entertainment, shopping to dining cruises and tour boats Navy Pier has it all – in a location unlike any other! 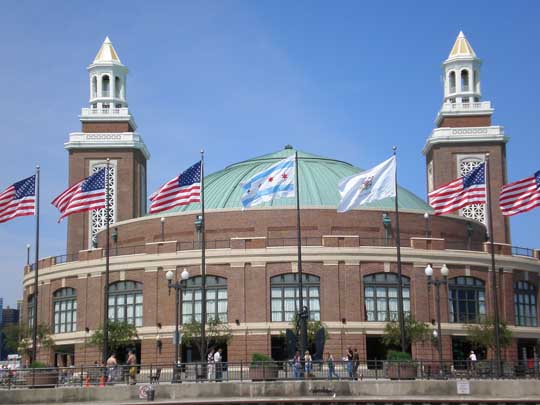