In this world where Computer has become part and parcel of our life, almost everyone is familiar with the term Virus related to their Computers. The virus infects a computer in an almost exact manner as that of an infection to a human body. While a disease makes you dull and affects your everyday dealings with others, similar is the case with a Virus which will make your computer work in an extremely slow fashion on a daily basis. It will disrupt a number of functions in your computer, varying from internet browsing to accessing your important files.

Thus, in order to save yourself from becoming a victim of this worm, it is extremely important that you should know exactly what kind of viruses are available in the market. So if you are familiar with the infection, only then can you be vigilant enough to deal with this problem in an expert manner. 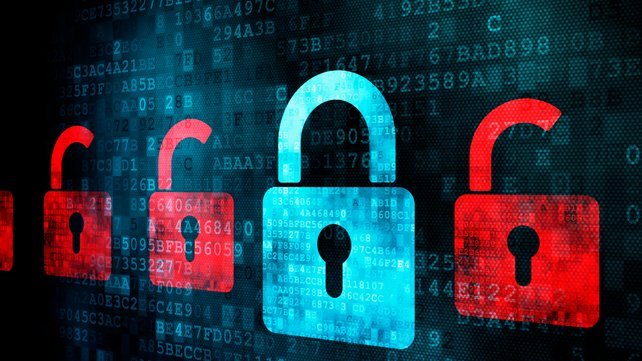 With its name taken from a Greek Myth where a Dog named Cerberus having three heads was believed to be guarding the underworld – where no one bar the dead were granted entry, Cerber Ransomware works in a similar manner when it comes to infecting your PC. After being installed on the computer, this virus will make sure that nobody can get access to the important files on that computer. So even if you boot your computer, this problem will only worsen.

Talking about its origin and Cerber has been on the market for quite some time now. After encoding the files on the infected computer, this virus will add a specific extension to the names of all the files which have been attacked by Cerber.  Its range is extremely wide, thus, only a few file extensions are considered to be safe from the attack of Cerber.

So once this worm is installed on a computer, it first makes sure that the infected system is located far away from some specific countries in Europe. Afterwards, it attacks the Application folder of that computer where all the important data is available. So when it becomes clear that those countries aren’t present in that data, this virus then adds a pattern in the OS. As a result of this pattern, the computer will now start but only in the safe mode.

Apart from it, this pattern will also change the conditions under which the owner of that computer can boot his system. So when the user tries to do that, Cerber keeps on restarting the computer without the approval of its actual owner.

So when the system is booted twice, it comes back to its normal working without any kind of trouble. However, that’s exactly when this virus gets hold of all the files on the infected computer. As a result, the user will now see a message on his desktop stating that he would have to pay a certain amount of ransom in order to decrypt his files. HTML, Text, and Visual Basic are the most common types of files which will be affected by this Cerber.

Coming back to the threatening message, it will contain a link thus telling the user a specific address where he can pay the ransom fee. Now to add further pressure on the user, a deadline of one week is given. And if the user fails to pay the money in that time, the ransom will be doubled.

Nowadays, a computer is at a bigger risk of becoming victim to a malware because Cerber is being sold in some form in Russia. So now the criminals who don’t even have the required knowledge of a computer can extract money from others just by purchasing Cerber Ransomware.

How to Protect From Cerber Ransomware

One big advantage of keeping a backup of your files is that it nullifies the main attack of cerber ransomware since it demands ransom just on the basis of all the encrypted files. So if you already have a backup, there won’t be any trouble even if your original files gets encoded.

Also, when an anonymous mail arrives in your mailbox, delete it without even clicking on the message. In addition, update your antivirus on a regular basis so that your security system has the best – and more importantly “latest”, credentials to deal with the probable Ransomware attack.

While the aforementioned methods are also applicable, the experts are now doing research on different types of malware so that they can come up with a more efficient solution for dealing with all of them.