Poverty is the state of one who lacks a certain amount of material possessions or money. Absolute poverty or destitution refers to the one who lacks basic human needs, which commonly includes clean and fresh water, nutrition, health care, education, clothing and shelter. About 1.7 billion people are estimated to live in absolute poverty today. One third of deaths – some 18 million people a year or 50,000 per day – are due to poverty-related causes: in total 270 million people, most of them women and children, have died as a result of poverty since 1990. According to the World Health Organization, hunger and malnutrition are the single gravest threats to the world’s public health and malnutrition is by far the biggest contributor to child morality, present in half of all cases.

Poverty is something which needs to be discussed, we need to figure out that how this issue should be solved. Half of the world is affected by this disease and rest will be soon. People are dying because of it. These people are denied the basic necessities of life. Are they not human beings or they don’t have the right to the luxuries of life. We need to think and figure out the answers to the question.

Many journalist have selected poverty as their beat and while doing their work most of them have shot some brilliant and thought provoking photographs. These photographs will make you realize what is happening around the world and how people are fighting for their survival. Poverty is eating these women, children and men with each passing day. Here i present 30 brilliant photographs exposing the actual face of poverty. Do give feed back and please think on the issue of poverty after watching these photographs.

A Little Dangerous Boy by Princemypc 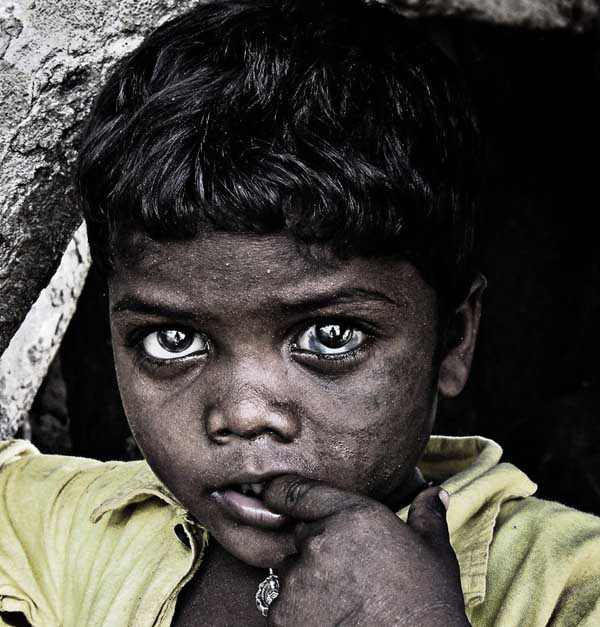 This is Mania by Stuck in Customs 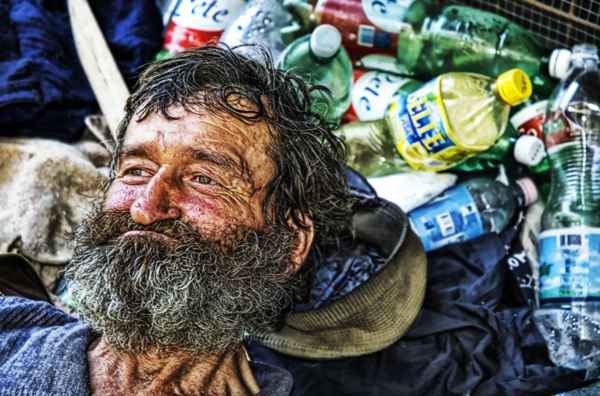 Back Stabbers not Welcome by Sailing Foot prints: Real to Reel 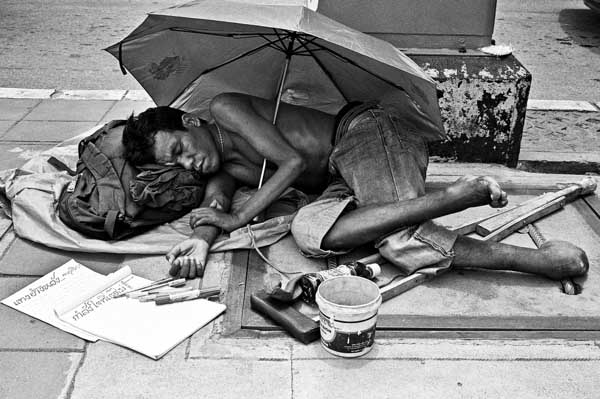 Hopelessness and Poverty by Robert 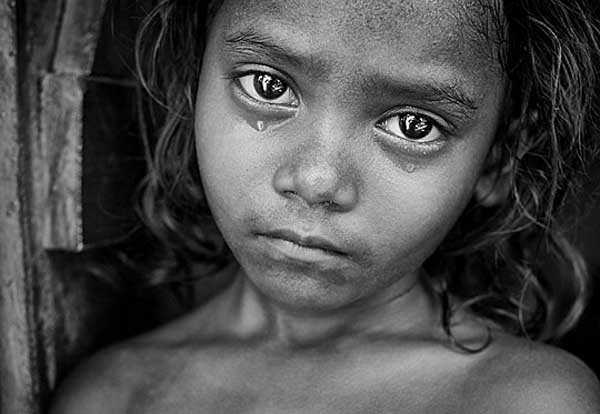 Children at the Water Pump by Angela Aevin 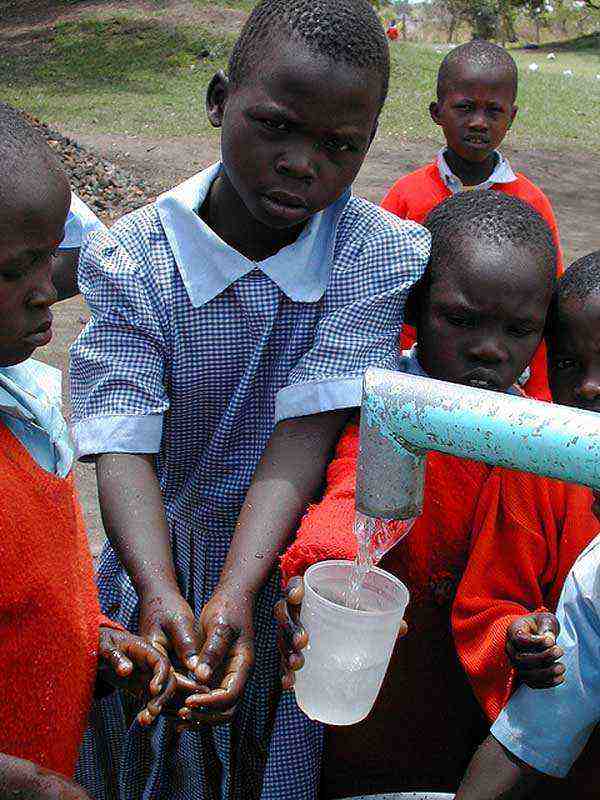 Face of Povert by Carf 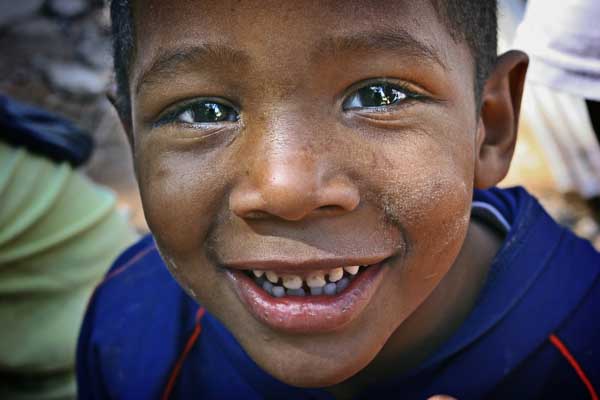 I can Take Care of You by Carf 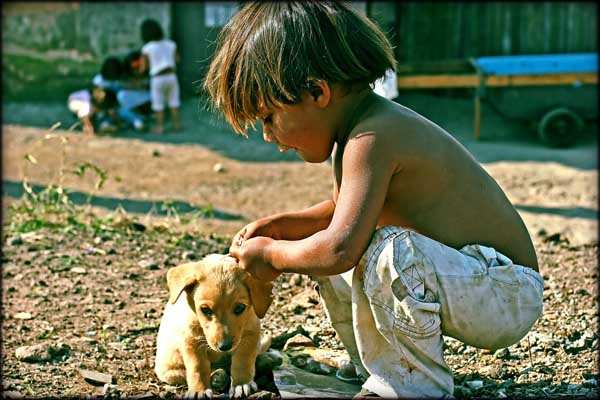 In need by Hesham Alhumaid 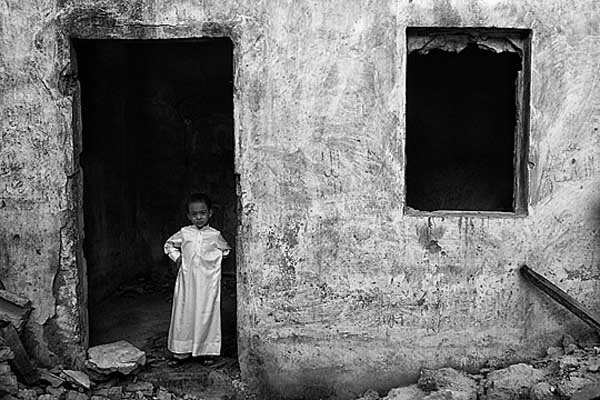 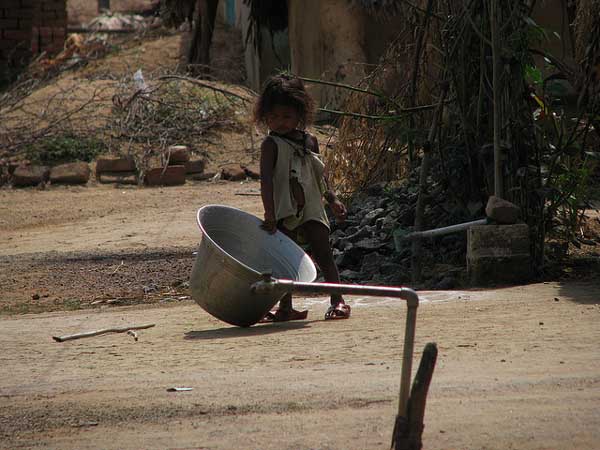 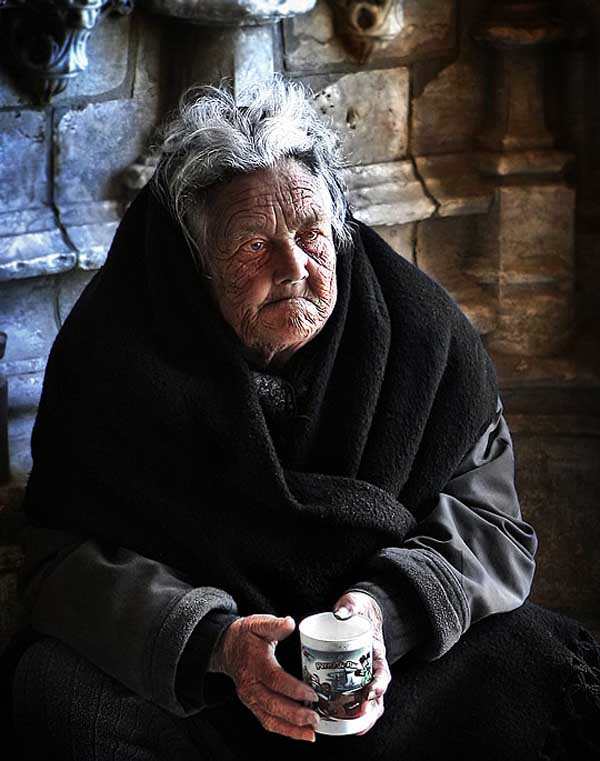 Other side of Poverty 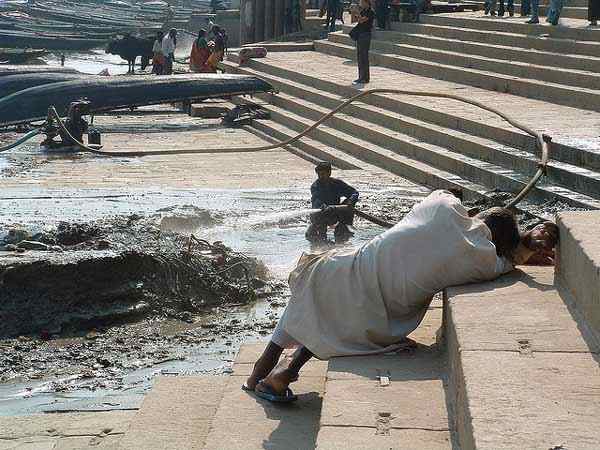 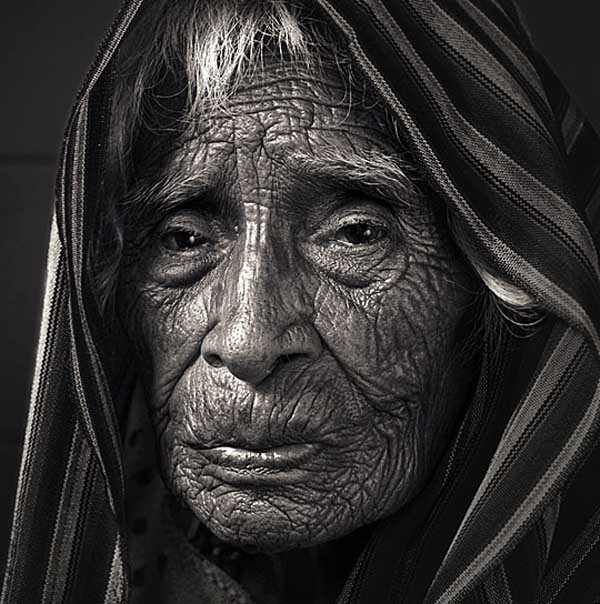 Smiles Behind the Shadows by Paul Quiambao 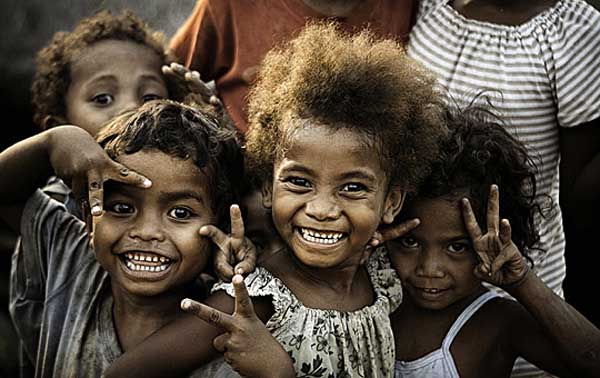 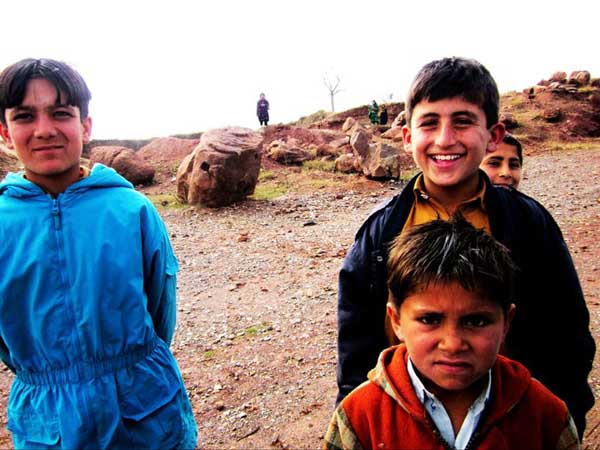 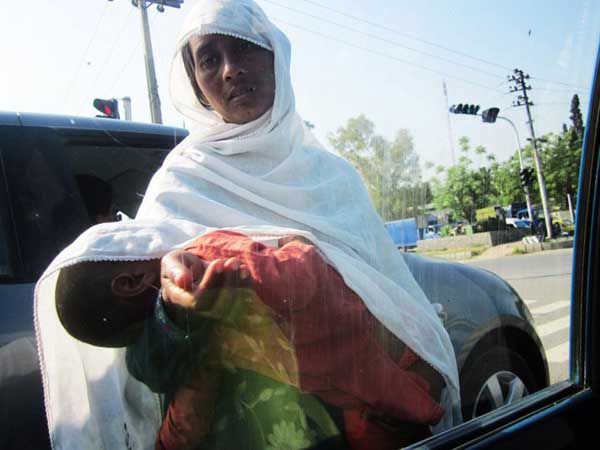 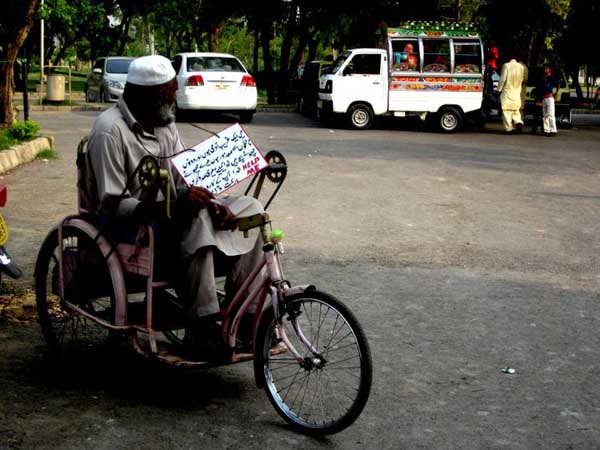 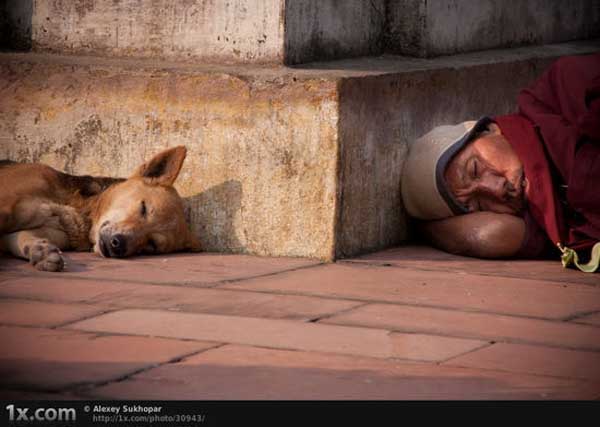 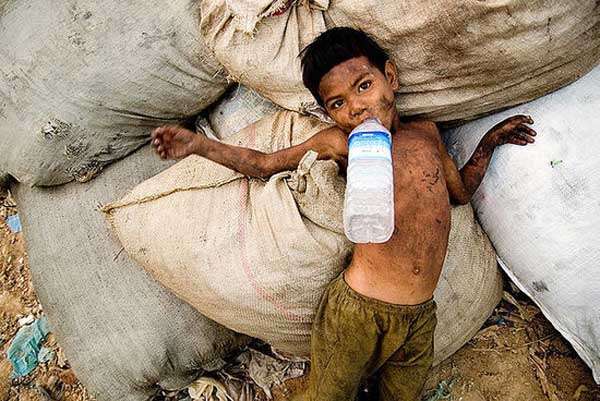 Face of Poverty by Princess of Truth and Peace 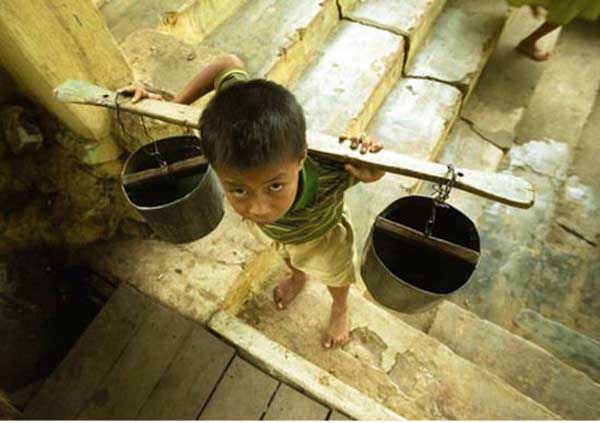 Faces of Pverty by Eren 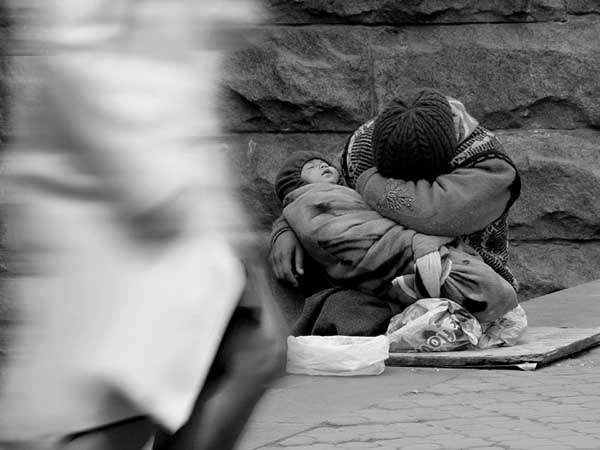 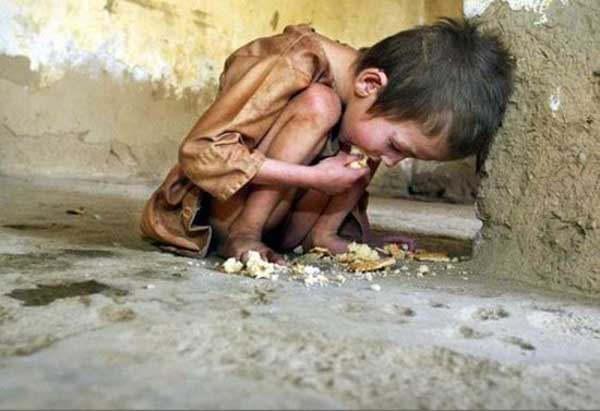 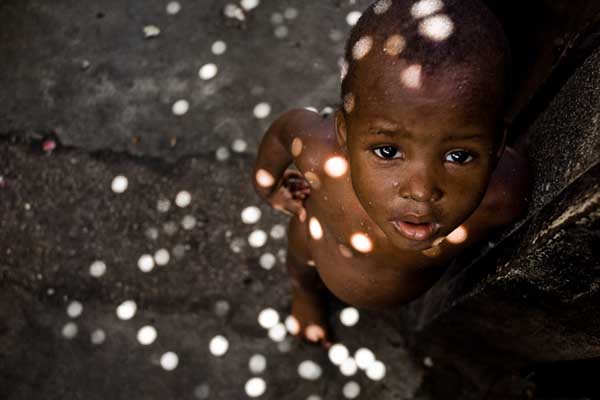 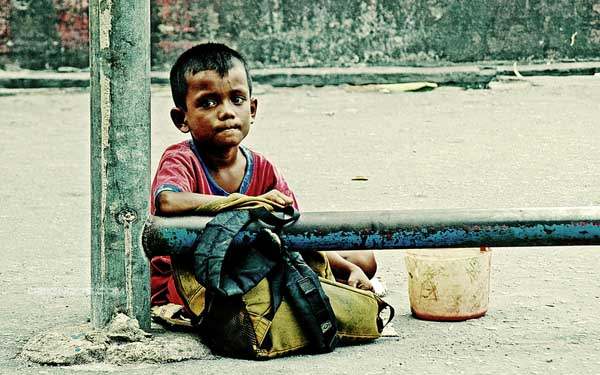 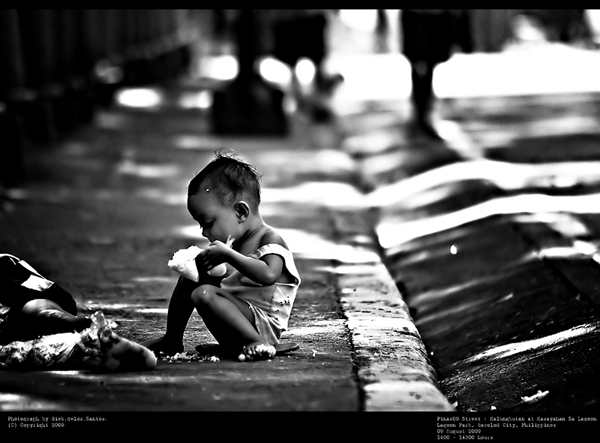 Save the World by Falsalama 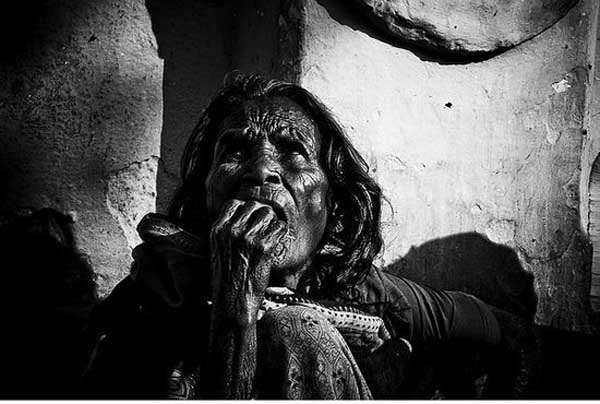 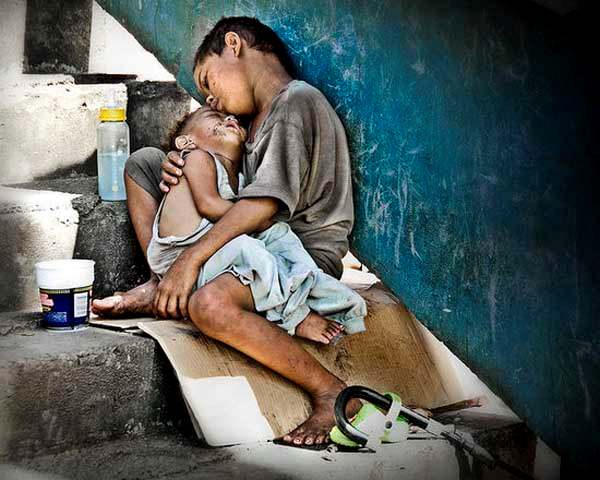 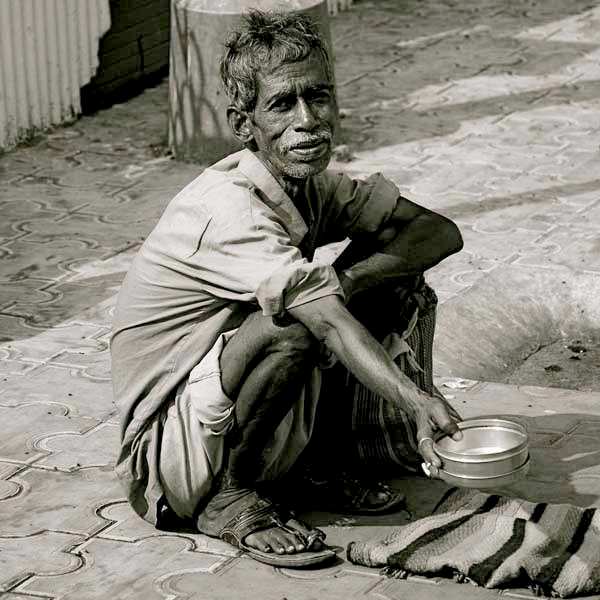 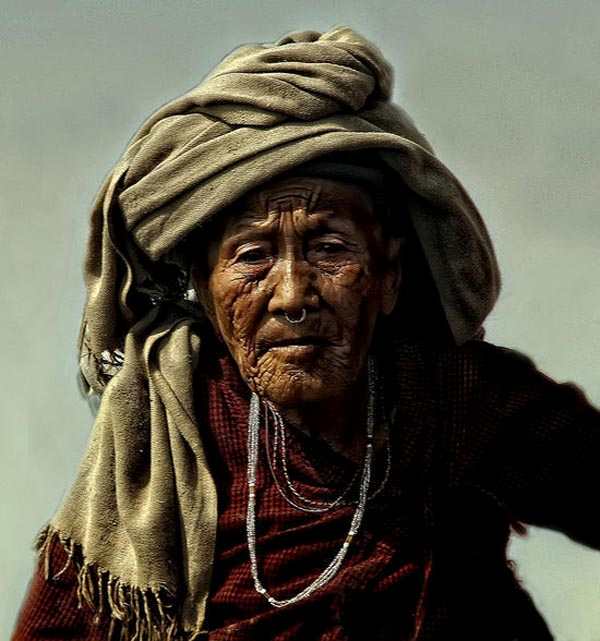