A lot has been going on in the world of Apple. Rumors, facts and shocks — over the past few months the Apple fans have seen it all! Now people are waiting for the upcoming Apple event in Cupertino, California this October, and hoping for the answers to some of the rumors out there. So here is a list of 10 things to look forward to in the Apple even on October 4. Check them out!

When I mentioned ‘shocks’ earlier I was pointing at the resignation of Steve Jobs as the CEO of Apple. Tim Cook then took the position of the CEO. He was the person who took Jobs’ place when Jobs had to leave for surgery. Now everyone is looking forward to what changes would take place under the leadership of Tim Cook! 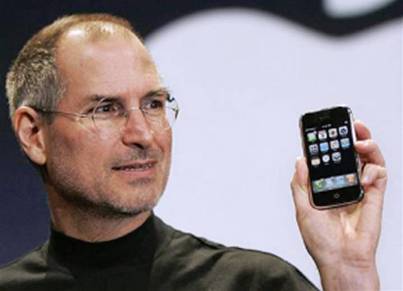 Now with Jobs’ resignation, shareholders, customers, and business partners would be able to understand the difference of both leaderships. His contributions and breakthroughs would be remembered. The difference he made in the company can be reviewed. 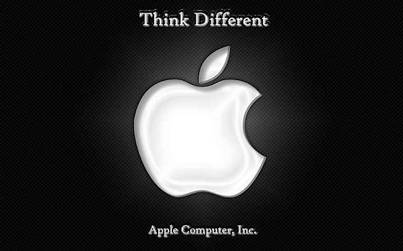 You would to get to know various statistics about Apple, for example, the number of iPhone sales, or number of apps being downloaded or bought, or the impact of iPhone markets in various countries. You would be provided with all the facts and figures in a unique way. 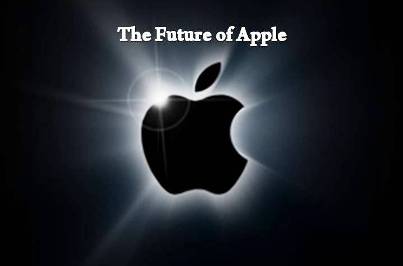 The discussions in the event would all hint to the future plans of Apple. They would not, obviously, give details but you would get some clues. For instance, as iCloud integrates services with playing your music anywhere, it might involve development projects for the iTunes. Or a blueprint of what the next iPhone would present etc. 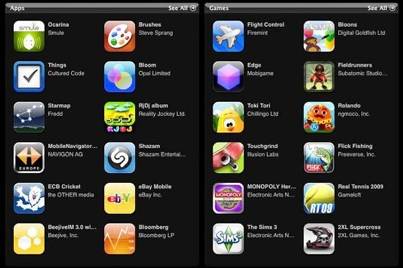 Apps would obviously be discussed. Apps of all types. New concepts, support, and compatibilities might be discussed as iPhone 5 is going to be released soon. The stars of the next iPhone generation would be Games developers, utilities professionals, and programmers. 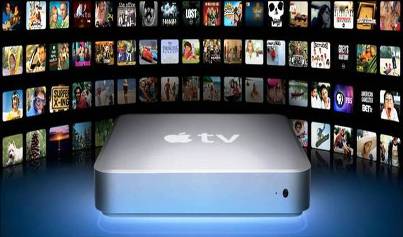 The main concept of Apple TV is: a set top box that can stream and play your device contents and apps on TV. This concept was introduced to the public in 2010. However, Apple device owners can choose not to utilize this option. A better and more intuitive box that can provide the Apple TV a new perspective might be unveiled on this event.

iCloud service was introduced months back. Some people have been shocked at the fact that previously purchased apps could be extracted, while some people were shocked at the fact that previously unavailable apps could be downloaded for some time. But at that time iCloud was only available for developers. But the availability of this service within the year might be announced at this event.

iOS5 is Apple’s way to compete with Google’s Android operating system, presently Gingerbread, with future launches of Ice Cream Sandwich and Jellybean. This iOS would be compared with its predecessor which was the highlight of iPhone 4. 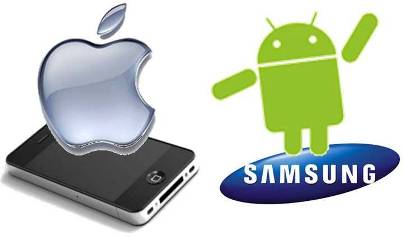 Everyone knows that their is a fierce competition between Apple, Android, and Samsung. We all have seen court battles, charges of copyright violations, and some other charges too. This upcoming event will reveal the facts and figures on how Apple has beaten its competitions with numbers against sales, and other information, like its success against the Galaxy Tab and the Samsung Galaxy SII. 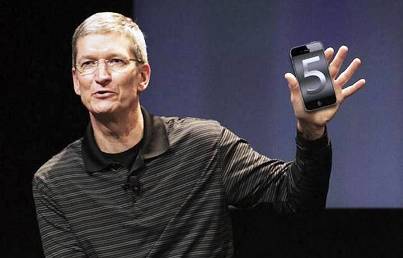 Of all the things, the most anticipated one is iPhone 5. Everyone wants some news about it, which will either go with or against all the rumors which we have seen in these past few months. We have seen rumors of every kind, from the factory explosion in China, to its specs. We hope this event will become the official rumor killer of iPhone 5.