Tutorials are a sort of guidelines which you can use to explore Photoshop in detail. Tutorials on one hand help you to play with new effects and techniques, and on the other hand allow you to learn more about Photoshop by exploring it. Tutorials are easy to use because in tutorials the writer provides you with the step by step guide line of the instructions, which must be followed to achieve the desired results.

Below i gathered the most recent and creative Photoshop tutorials of April 2012 for you. These tutorials will also help you to learn more about Photoshop. I hope you will like them.

In this quick tip tutorial the writer will show you, how to create a steel text effect using different layer styles in Photoshop. 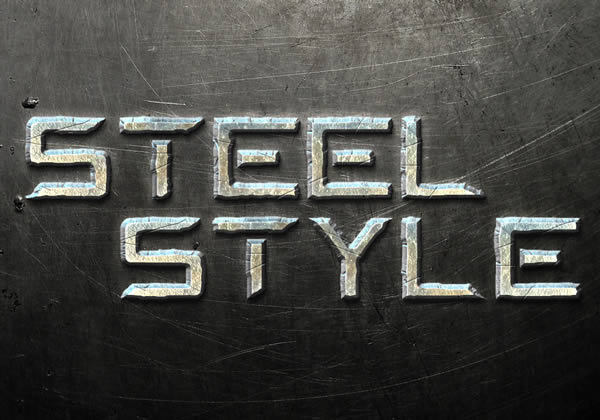 In this tutorial the writer will play with different techniques and will show you that how you can apply different effects to the image and give it more authentic-looking. 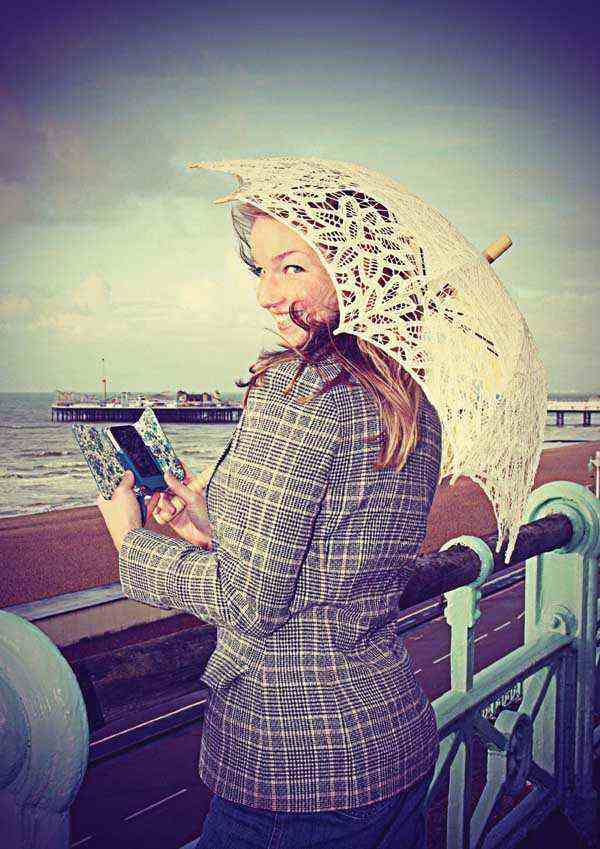 Text effect is a very important element to your design so you may need different style text effect to suit for different situation. In this tutorial the writer creates a beautiful text design. This awesome lighting is applicable for dark backgrounds. 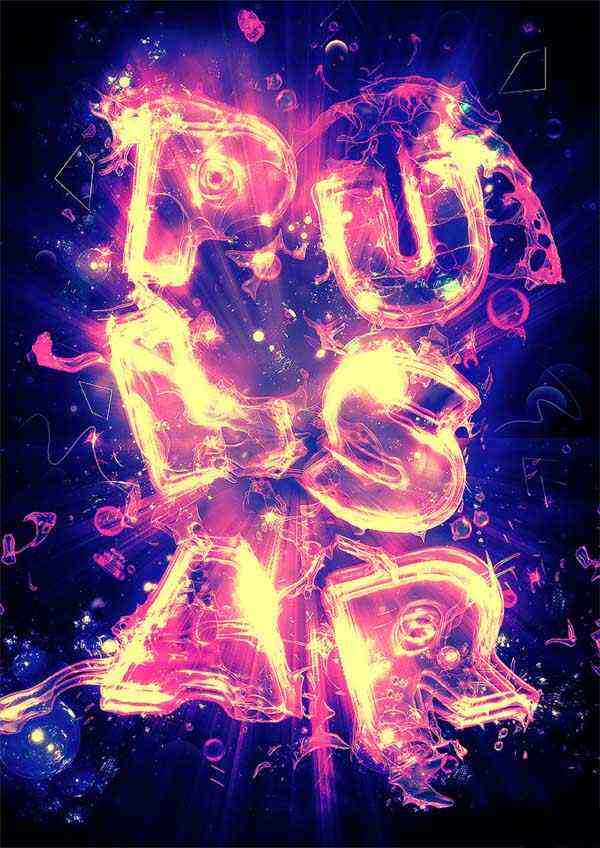 Creating a realistic 3D render often involves the use of both 3D applications and Photoshop. In this tutorial we will explain how to add texture and lighting to a render that we originally created during a tutorial on Cgtuts. 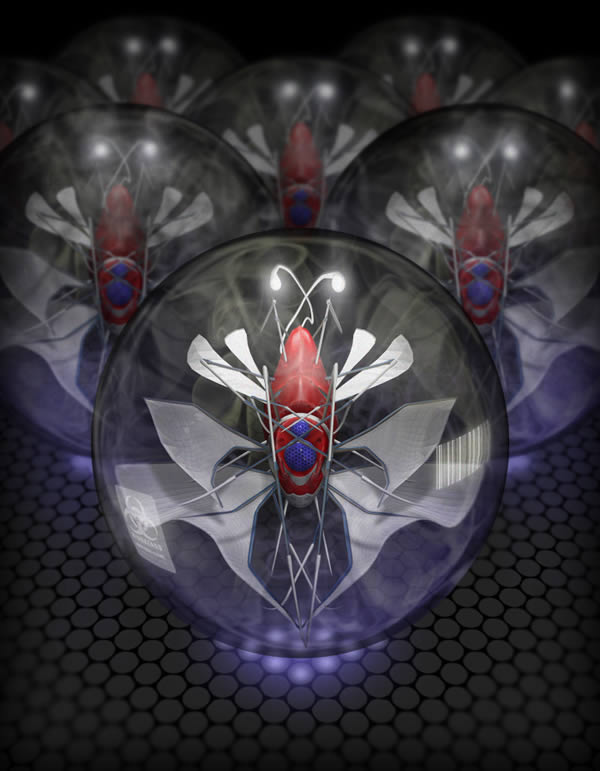 Learn how to create this photo manipulation of a city being destructed by robots and spaceships. This tutorial will show you how to composite a city using various stock photos then add smoke, fire, and explosions to it. 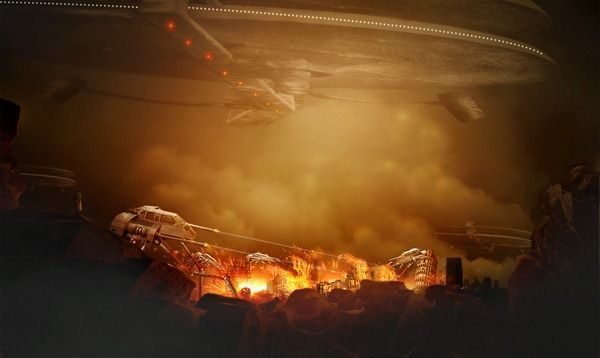 Create a creative cartoon character for the upcoming Easter time of year. The writer is going to make a Photoshop Easter Egg and turn it into a cute vector bee. This tutorial requires intermediate Photoshop skills, especially vector drawing. 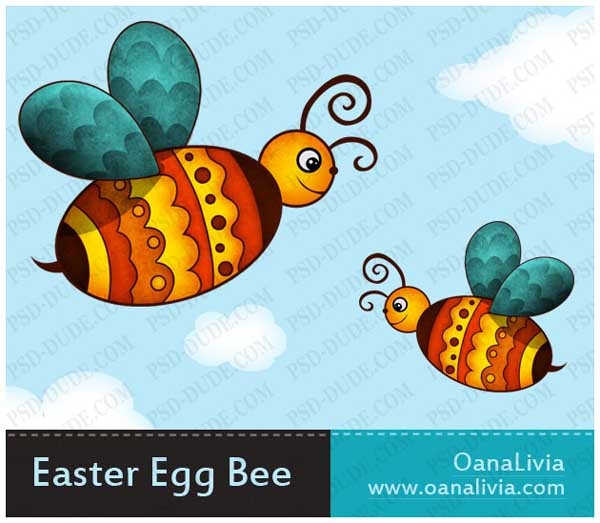 Whatever you imagine, you can use manipulation to create it immediately. This tutorial will show you some tactics to do that. You can use the same idea to implement at different things you imagine and than want to create them. 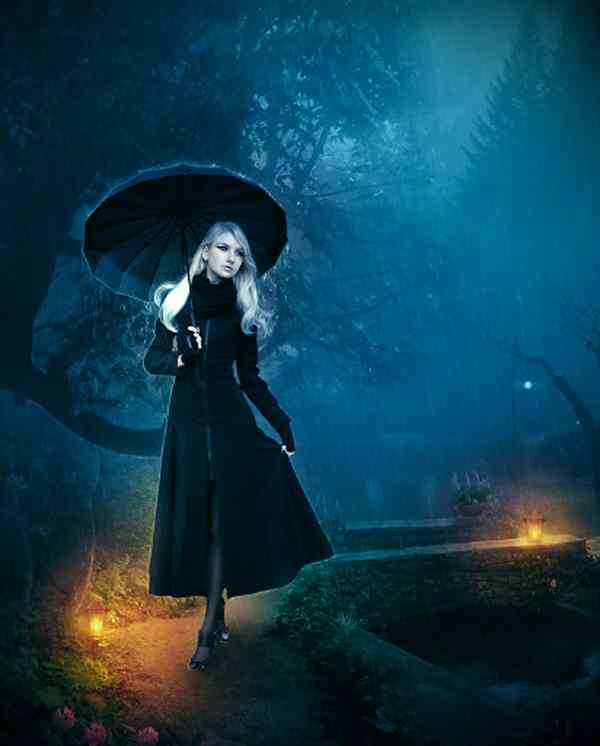 Layer styles are a powerful and time saving feature that can help you apply amazing effects to your designs. In this tutorial we will use layer styles to create a light bulb inspired text effect in Photoshop.

Photoshop CS6 is packed with new features and effects that you can use in your work. In this tutorial we will utilize Photoshop’s new 3D capabilities as well as its new content aware features to create a Micro Machines inspired composition. 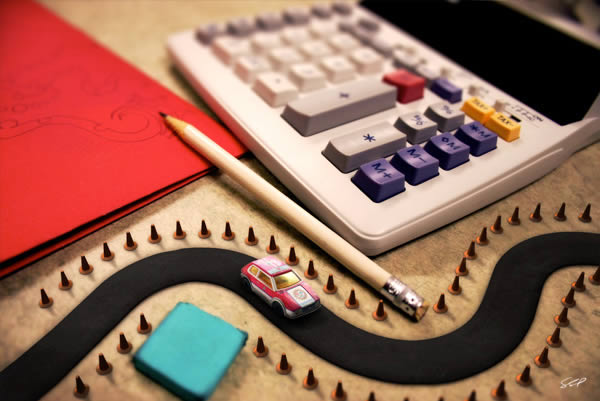 Egg is always a good object to be created. To lots of you, egg’s texture is difficult to be drawn but still everyone wants to give it a try. So here this tutorial will show you some tactics to create an egg. 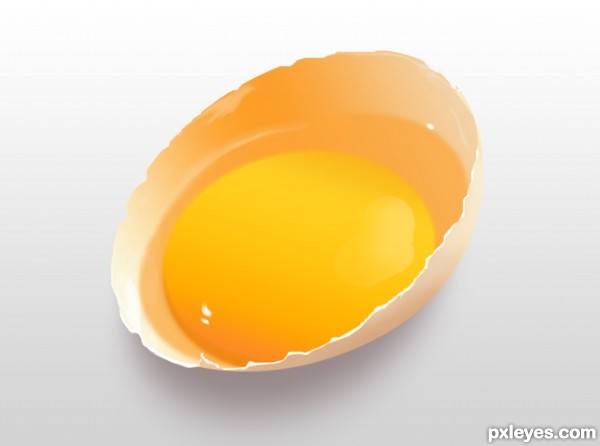 In this easy but useful Photoshop tutorial the writer is going to show you how to make a golden shiny skin effect. 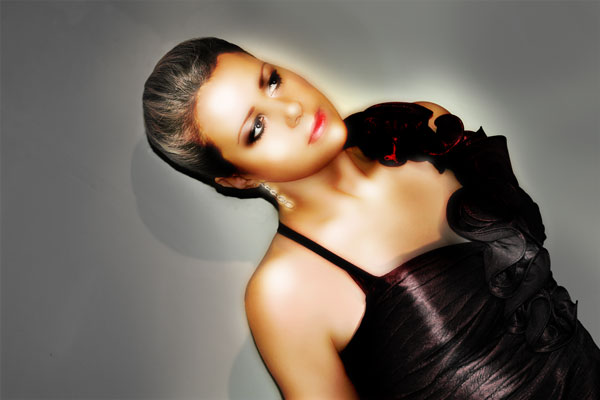 This tutorial will show you how by using different Photoshop tools you can create an awesome colorful retro text effect. 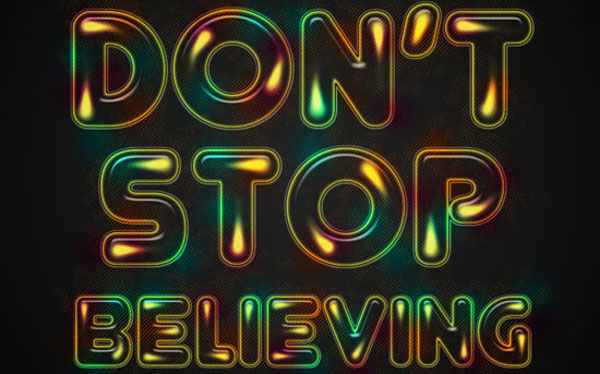 How to Create This Freezing Cold Portrait Photo Manipulation in Photoshop

Create this freezing cold manipulation with Photoshop! You’ll learn how to work with difference ice and crystal photos and complete the look with a cold blue photo effect.

Photo Manipulation in Photoshop allows you to create whatever scenery you want. Sometimes, you may want to create a special scenery for yourself. The scene – “a man facing a planet” is a great idea to stand out yourself. 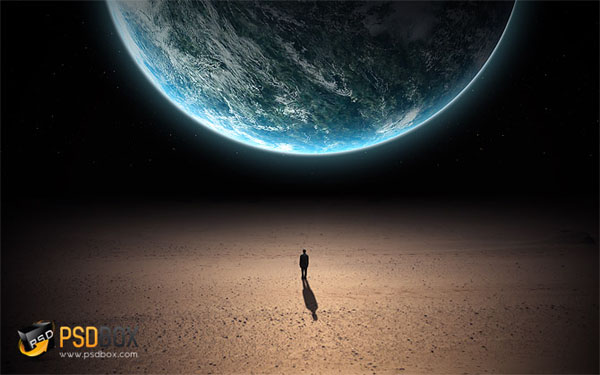 Making a Mysterious Ship in Photoshop

Lots of movies would use smoke effect to make human, car or ship especially in some ghost or mysterious movies. You can simply use a candle or a cigarette as an initiation of your smoke objects. 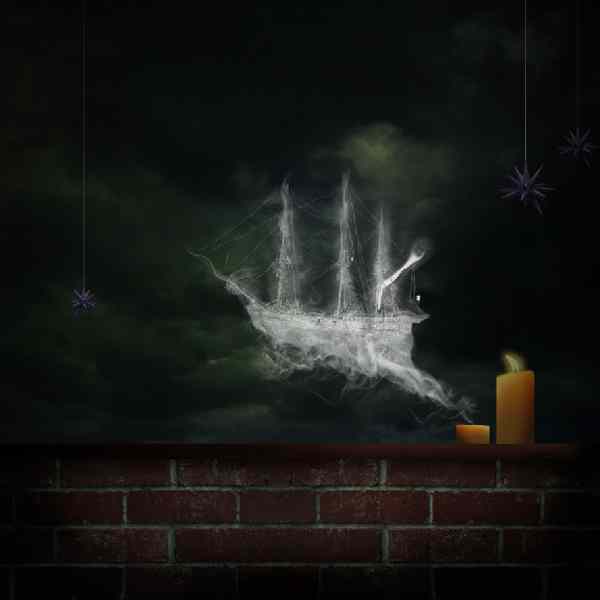 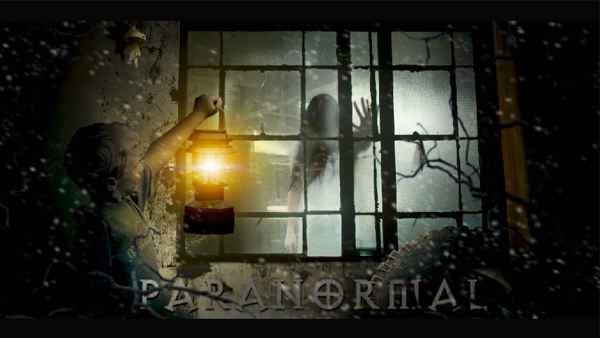 Liquify is an essential tool for manipulating and retouching photos. In Photoshop CS6, it has received some significant performance and usability enhancements. This tutorial will show you that how you can use the Liquify tool in Photoshop CS6. 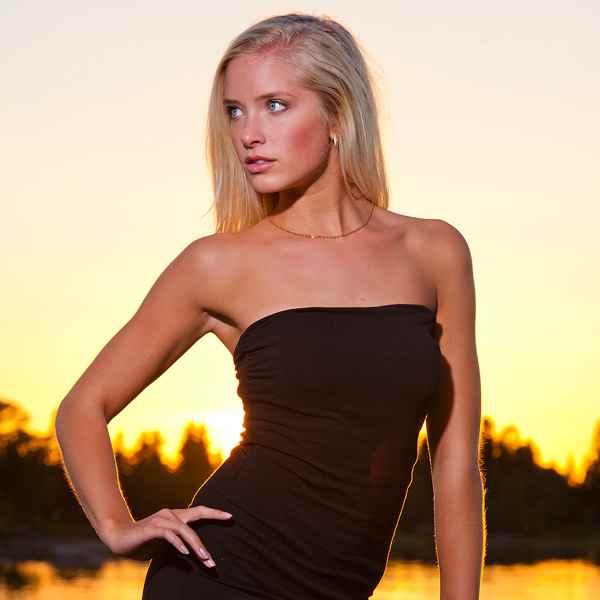 Liquid motion is too irregular that is difficult to be created. However, you can start with drafting and paint it afterwards following to this tutorial. 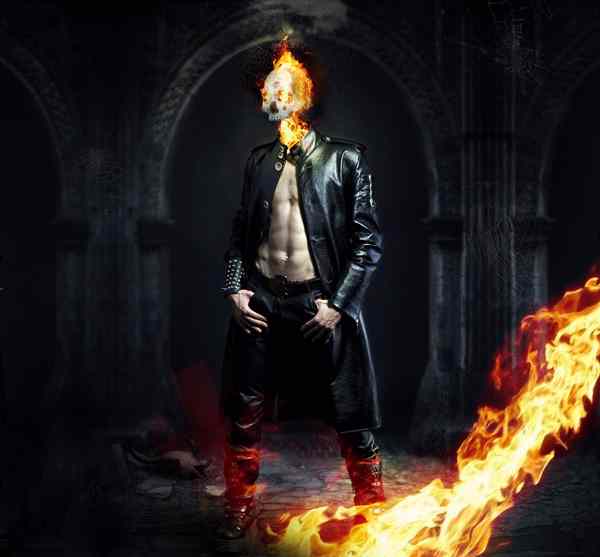 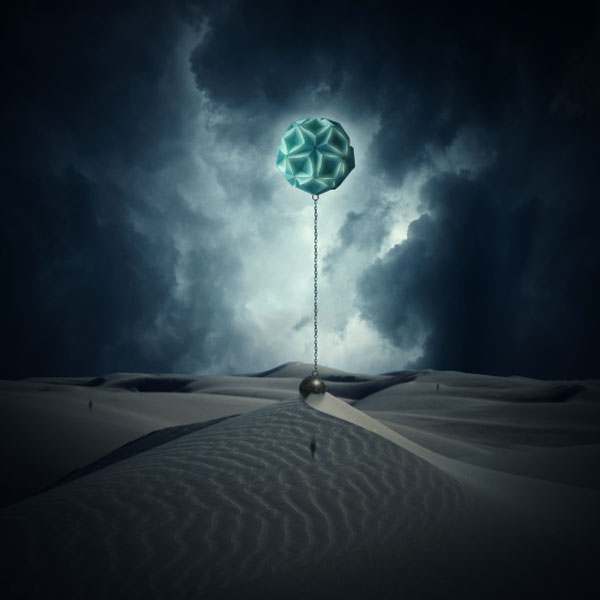 Using this tutorial learn how to create a Ghost Photoshop Manipulation from this easy to follow Photoshop tutorial. In just a few simple steps we’ll the writer shows you how to give a scary affect to normal image. 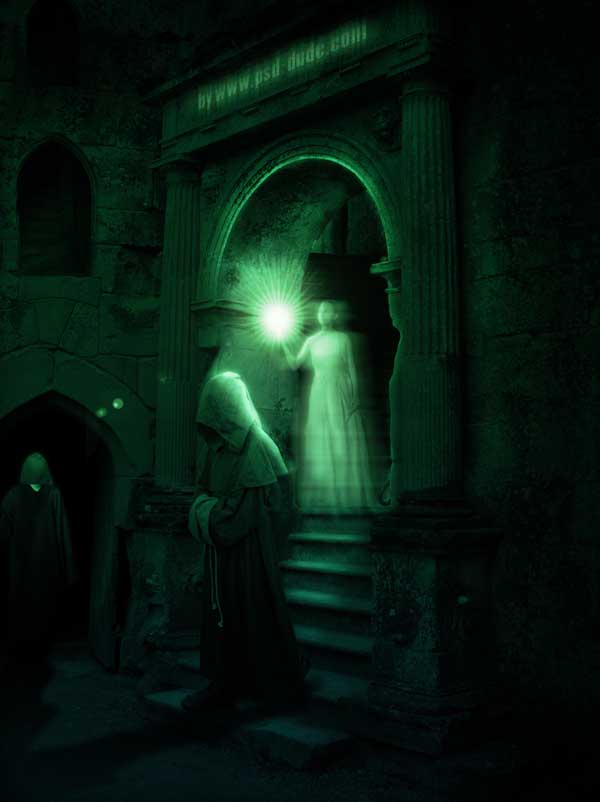 One of the first things you might notice about Photoshop CS6 is the darker color of the interface. If you prefer the lighter color of the old interface, you can quickly change it back in just a few clicks. 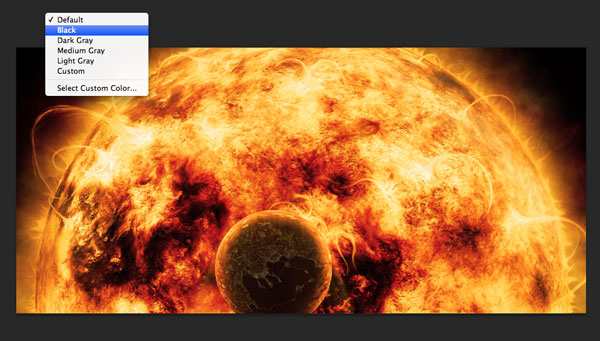 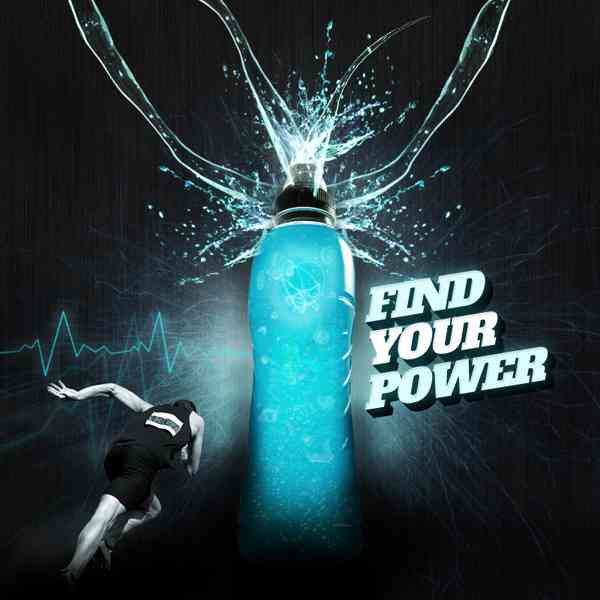 In this tutorial, the writer show you that how you can give an amazing folding effect to your text. 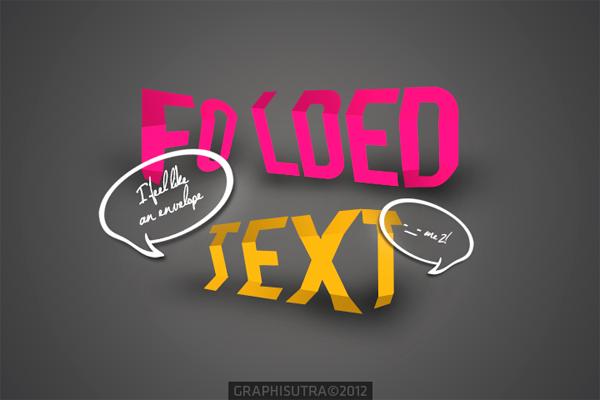 Turn a Photo into an Engraved Illustration Using Photoshop

This tutorial will show you to turn your image to be engraved. The cross hatched lines that go from thick to thin to make up the shadows and highlights. It is a very distinctive style that has a vintage appeal. 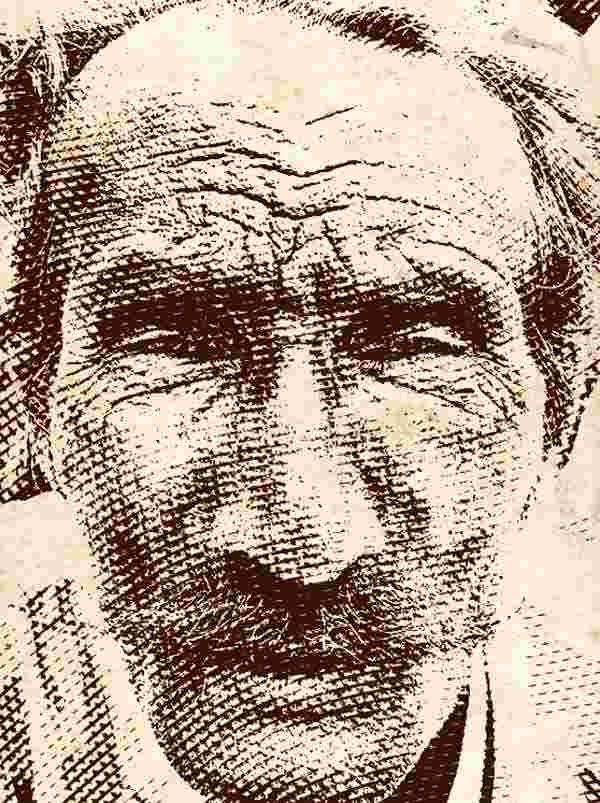