10 cool Guardians of the Galaxy wallpaper

2014 will see the launch of the Guardians of the Galaxy (GOTG) movie from Marvel Studios. I have been a big fan of the series for many years and is excited that it will be coming to a screen. To prepare for the movie, I have download a number of wallpapers for my laptop and I thought it will be nice to share with you guys as well, in case there are GOTG fans out there among smashinghub’s readers as well.

For those who might not be aware of who the Guardians of the Galaxy are, they are a team of space adventurers who run into all sorts of trouble and also help to overcome any villains along the way.   The members of the team are 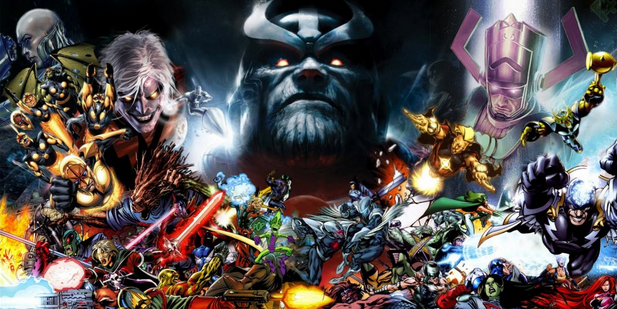 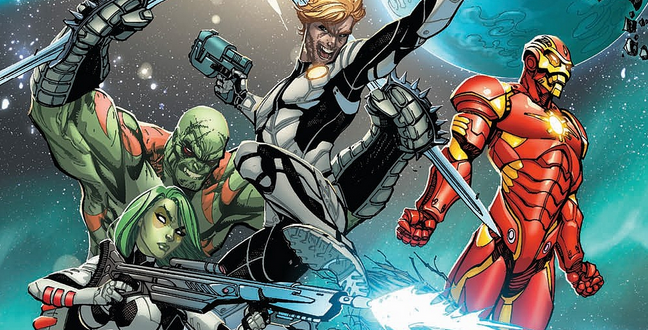 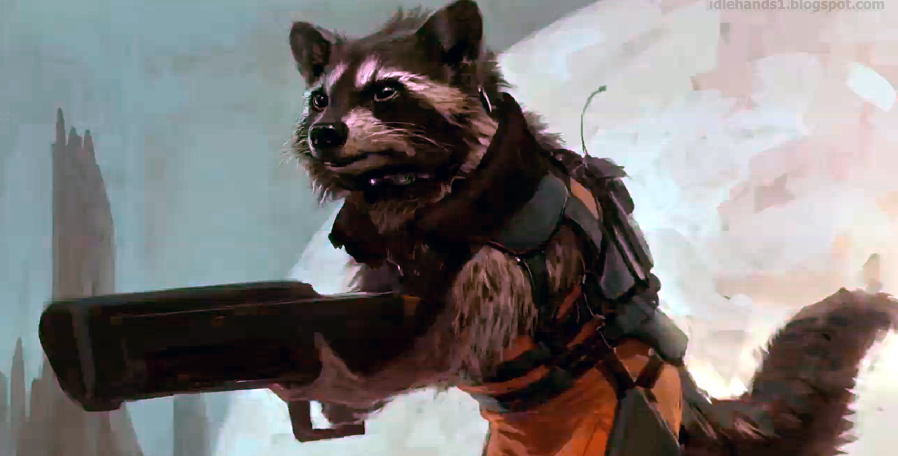 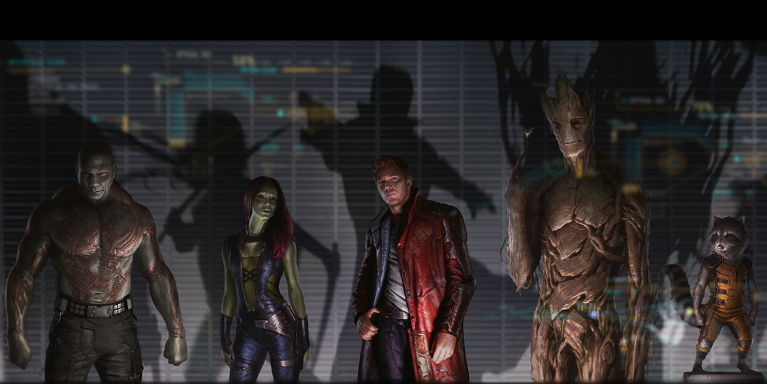 Wallpaper 6: Nova from the Nova Corps 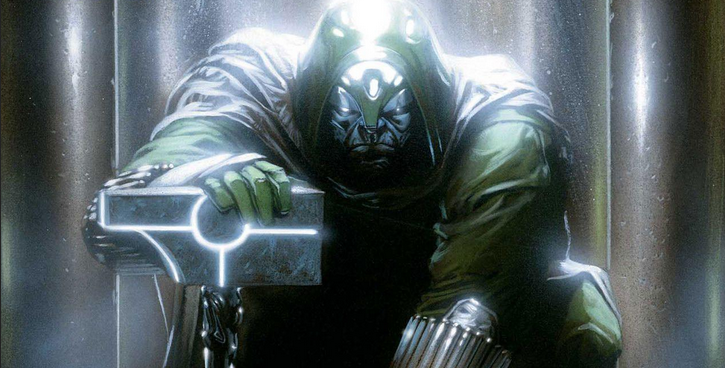 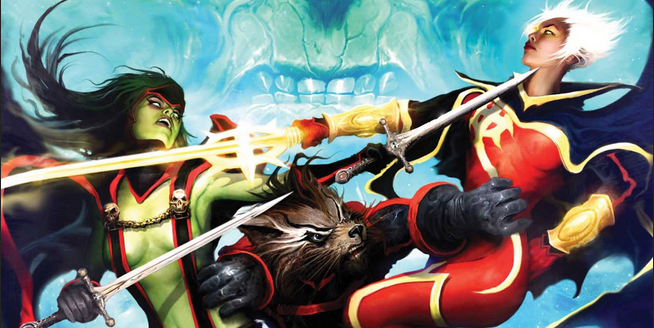 Wallpaper 10: Another shot of rocket raccoon