PPC marketing strategies that can kill your campaigns

The art of pay per click (PPC) marketing is one of the oldest and most preferred forms of internet marketing. With the ability to target who sees the ad and how ads are displayed, the modern PPC campaign is a far cry from the traditional, one-size-fits-all banner ads that everyone ignored from years past. Just about any business or brand can quickly begin generating results with a targeted and well-designed PPC campaign, but success is not automatically guaranteed. Below, we’ll review several PPC marketing strategies that can actually kill your campaigns, waste your dollars and leave you feeling completely unsatisfied. 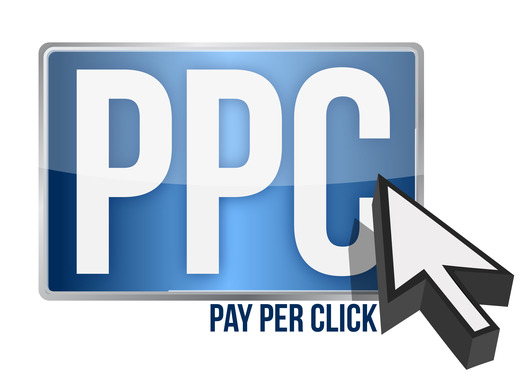 No Call to Action

The top companies know that in order to have a successful PPC campaign, a few important elements have to be a part of it. Perhaps most importantly, the need for a call to action in a PPC campaign is mandatory. When someone from search or social media clicks on your ad, how should they proceed? Are you trying to sell a product, sign-up people for a mailing list, or persuade them to watch a video? Regardless of desired action, it should be integrated into the ad and the broader accommodations for the campaign. Many people use landing pages as a way to direct the actions of those who click (instead of merely hoping they’ll put two and two together). Without landing pages and calls to action, a PPC campaign leaves its audience lost in the wilderness in terms of how they should respond.

All too many brands set their PPC campaigns up and… forget about them. While occasional monitoring may occur, the biggest way to kill the efficiency of a campaign is often overlooked. Not all keywords targeted by a given PPC campaign are guaranteed to perform equally. Initially, a PPC campaign should target a variety of different keywords and phrases, but sooner or later, it should become evident that not all of these keywords perform well. By getting rid of the clutter and reducing the number of bad keywords in the mix, you can reallocate resources elsewhere – whether it be another PPC campaign, new keywords for your current campaign, or something entirely different. The true cost per click for a PPC campaign will be improved dramatically by ensuring that this occurs with every campaign.

Once a PPC campaign is launched the numbers begin rolling in, it’s easy to become excited about all of the clicks that are being generated. With PPC campaigns – despite the name – the true goal is conversions, not clicks. If 100 people click on your ad but 0 convert, then that is a waste of money and a far less preferable outcome to having 10 people click on your ad and 1 converting. Clicks are necessary and the pre-cursor for conversions, but a lack of conversions speaks volumes about something being wrong with the campaign. If this is not fixed, then it can be the death of your PPC campaign. CTRs can vary, but usually fall in between one-half of one percent to five percent: if your campaigns are not generating these figures, then it’s time to head back to the drawing board.

« Why page load time matters
Need to pay for web development? Use a business credit card »