Open source alternatives to illustrator, Balsamiq and other designer/developer tools

Open source is now a well known concept whereby the developer of the code will release it to the public for typically zero cost. This has greatly benefited the community in a couple of ways including giving us free alternatives to expensive software such as illustrator.  There is of course a trade off in using open source alternatives.  For example, the feature set might not be as comprehensive as the original version or there might be bugs that affect the performance of these alternatives. Regardless, you can consider these trade offs and decide if you want the open source alternatives or the premium paid versions.

Here is some of the more useful open source tools that I have come across recently. 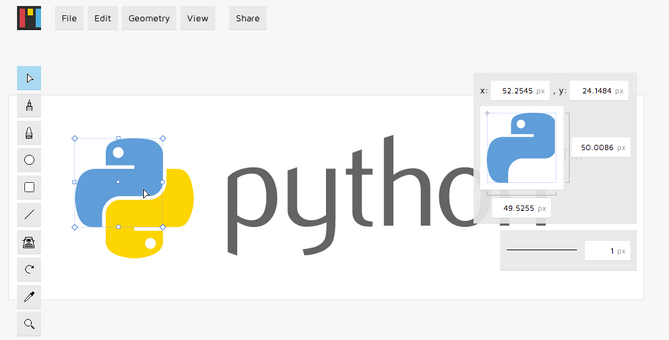 Mondrain is an web based alternative to Illustrator. It has always been free and it just recently went open source. According tot he founder, the reason for this switch was seek help from others to better improve its functionalities. 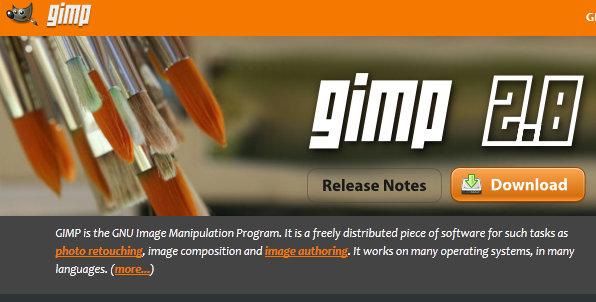 GIMP is an open source alternative to photoshop. This freeware has been around for a couple of years and each release version impresses me more and more. Granted, there are still many things that GIMP can’t perform as well as Adobe Photoshop but if you need just a simple image manipulation programme, GIMP is a great alternative to have. 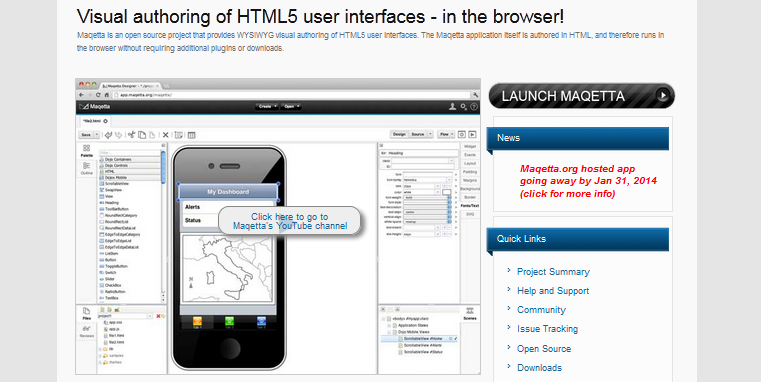 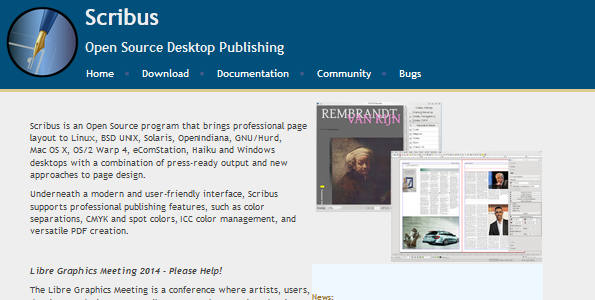 Indesign has been an industry standard for document layout.  Scribus takes that same concept and makes it open source for desktop publishing.  This effort has been ongoing for a while which has resulted in a rather stable and useful tool for those looking for indesign alternatives.

Kdevelop is the open source alternative for the commonly used Microsoft Visual Studios by developers.  It contains a source code editor, a front end for the GCC compiler and other neat stuff that a developer would need to do his or her job. 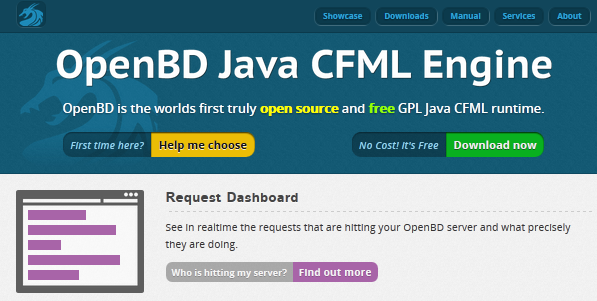 For developers who are using Adobe Coldfusion to create your web apps, OpenBD is a nice open source alternative that you can check out.  Basically it lets you develop web apps using the Cold Fusion Markup Language without paying Adobe for it.

Designers or developers working on 3D models and objects can try this open source alternative to 3D max. Blender has a super active community and you can see more tutorials on BlenderGuru.com .

Want an open source alternative to Dreamweaver? Check out Aptana. It has support for several popular web languages including Ruby on Rails as well as for mobile app development. The mobile development support is really one of the highlights of this open source ware so I encourage to try it if you are into this area of development.