Advertising is an art, this is the sole way of attracting the audience or grabbing their attention. Through advertising you can influence people, you can persuade them or attract them to buy a certain product or thing. Advertising is a medium through which you can direct the audience attention towards the certain event. Advertising makes you known in the world of unknown!

Olympics is a real big event all over the world and every knows about it, but still this big event needs advertising. Advertising is something which leaves your audience restless, they want to know more and more about that certain event. Similarly the advertisements for Olympics event are also made under sheer competition among different organizations. And one more thing which is really important is that these advertisements are one of the most favourites among the audiences. 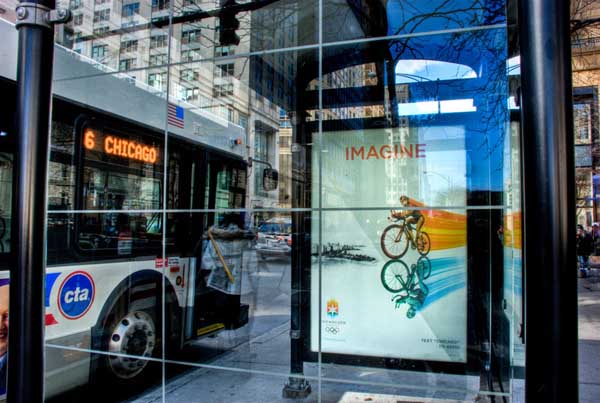 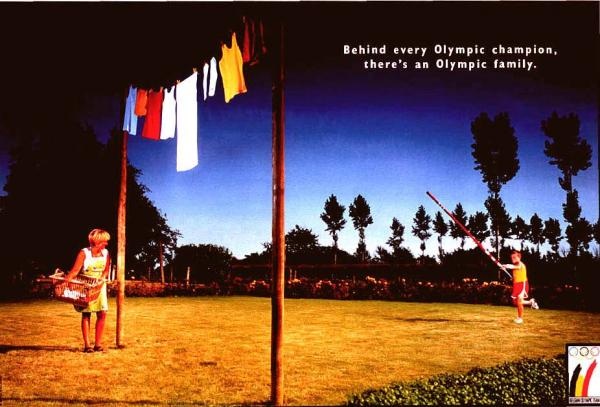 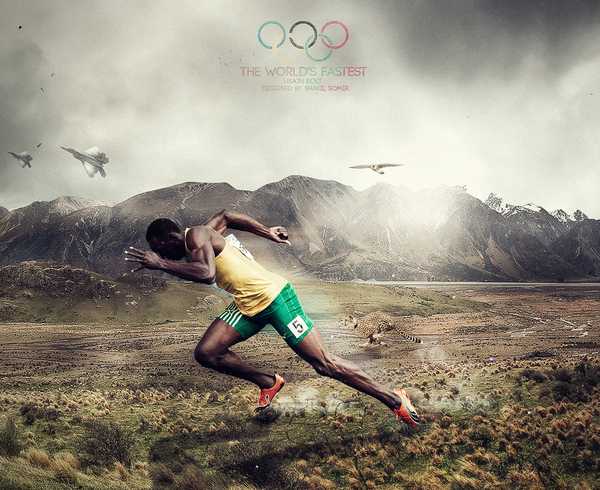 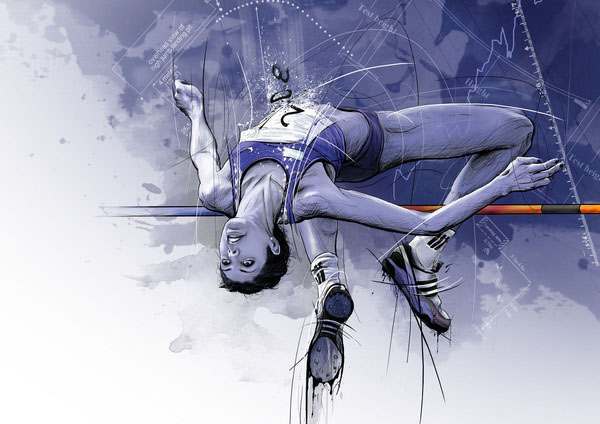 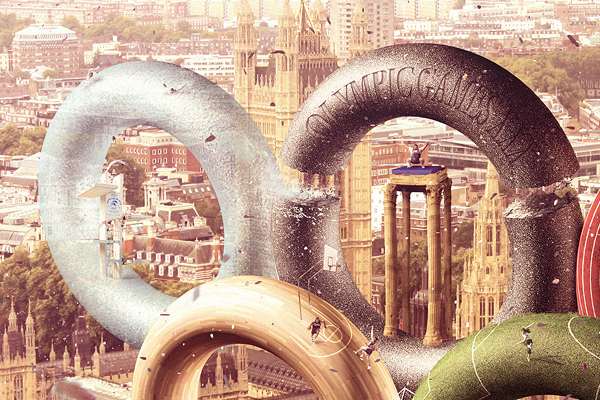 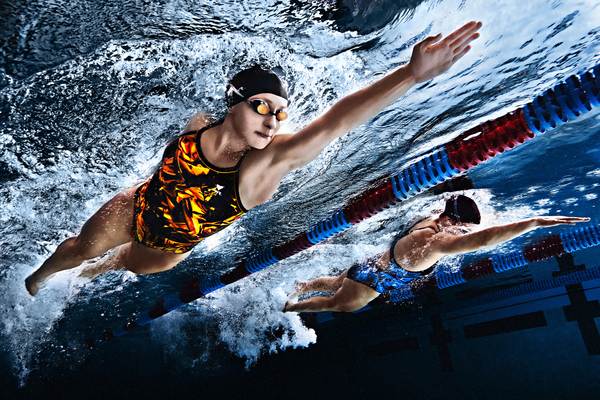 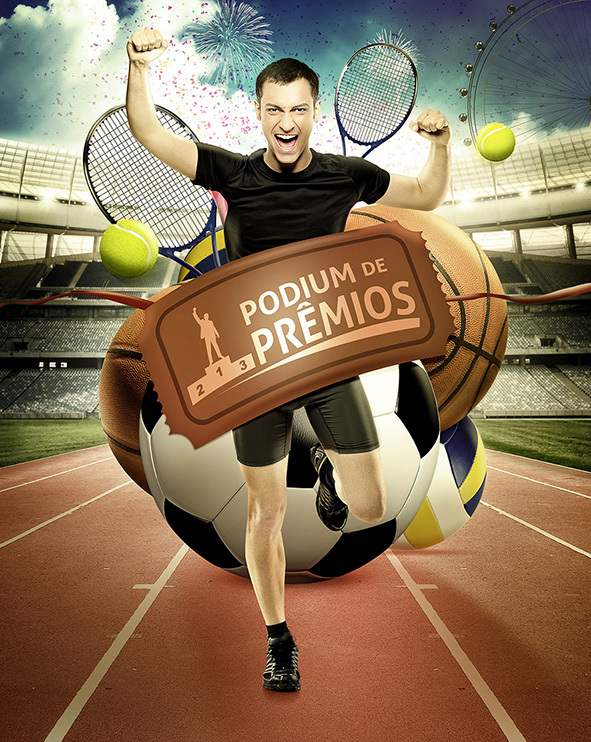 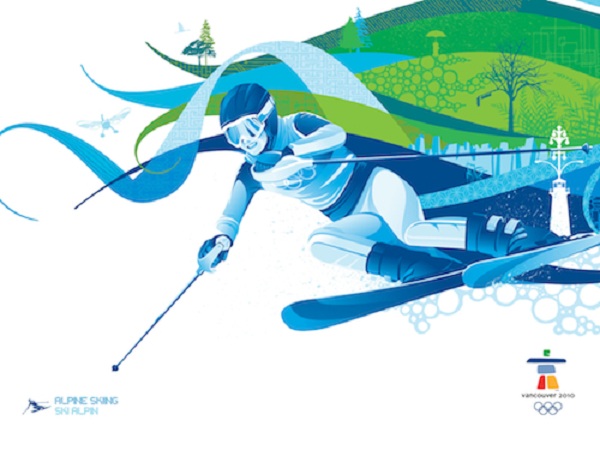 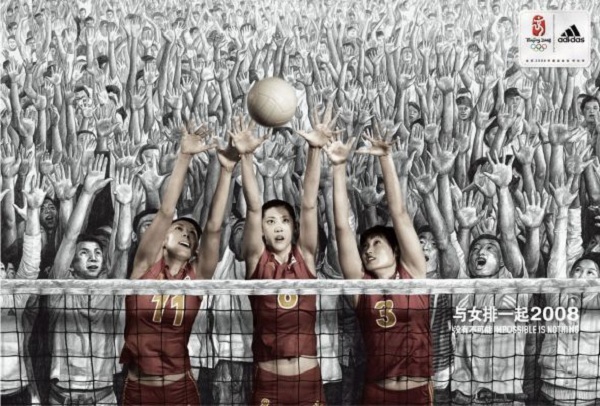 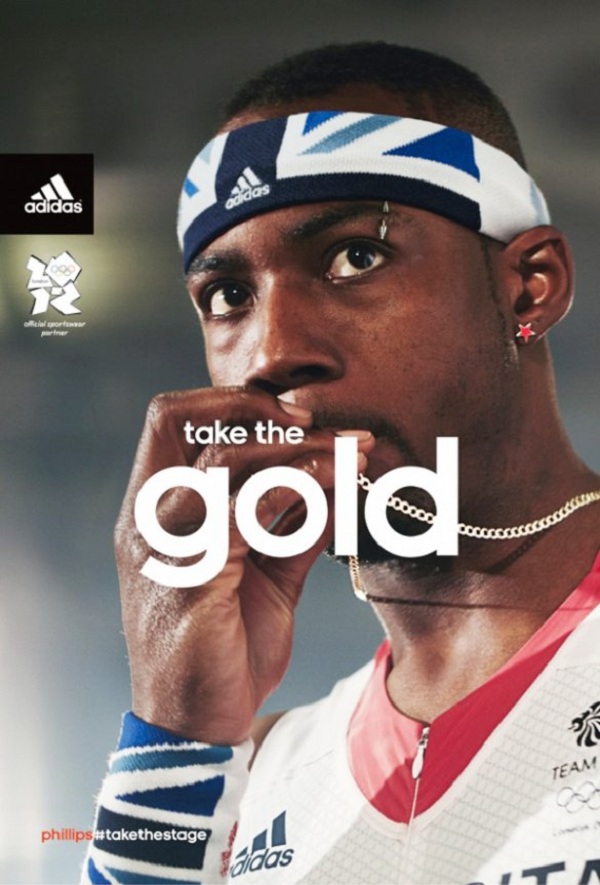 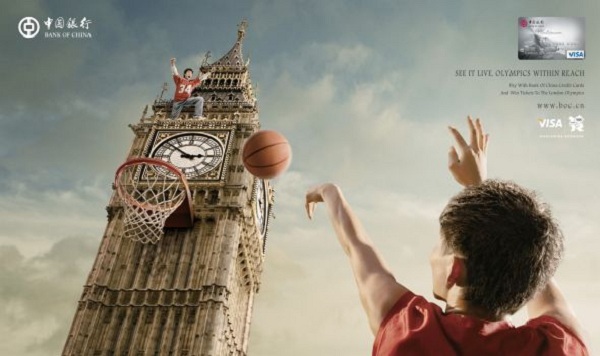 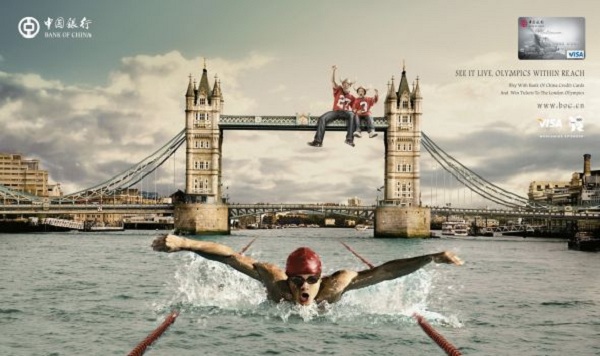 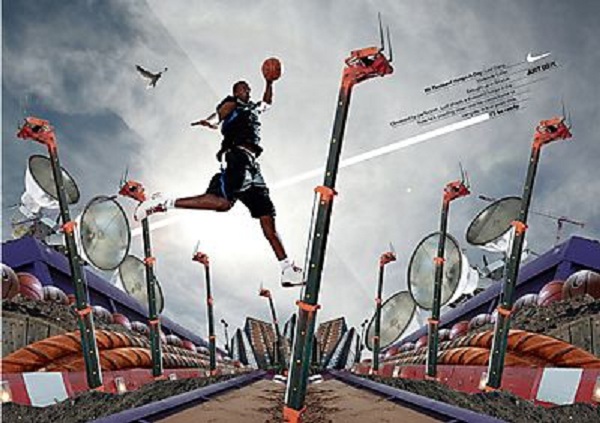 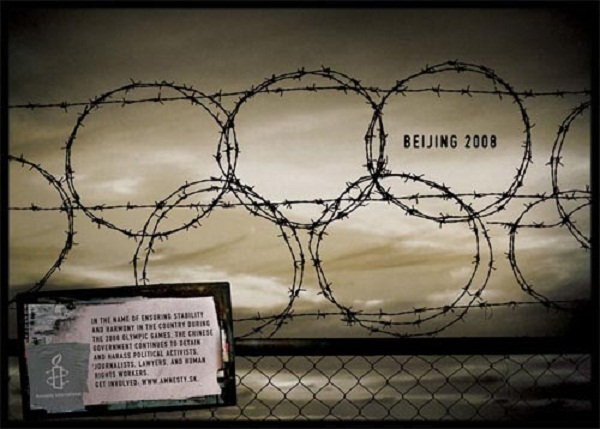 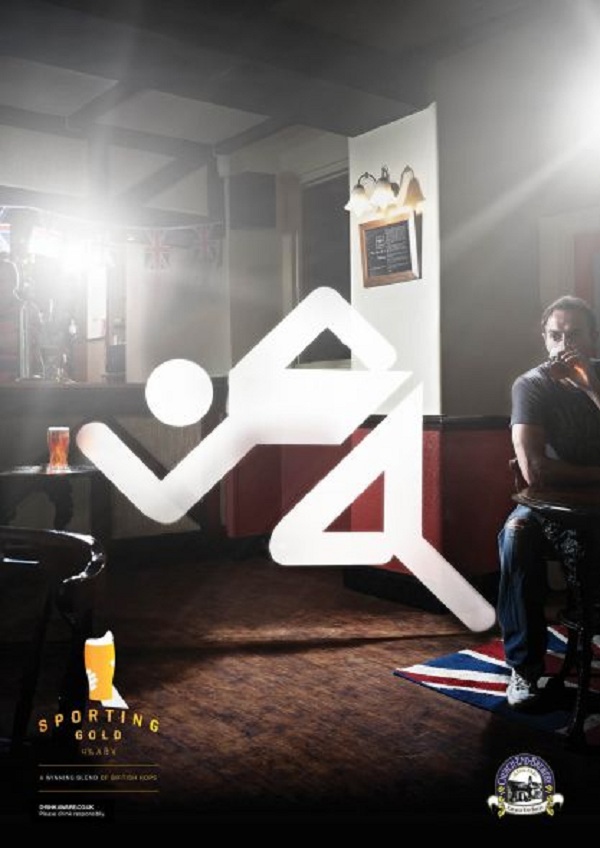 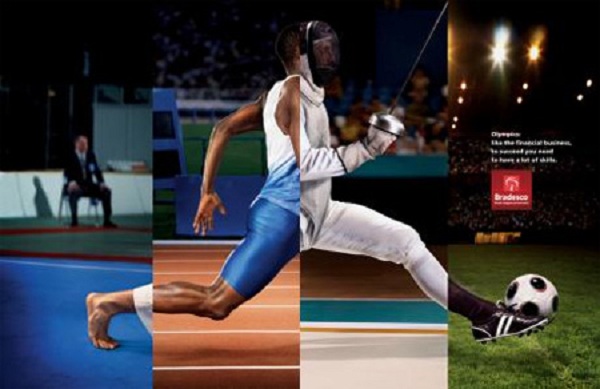 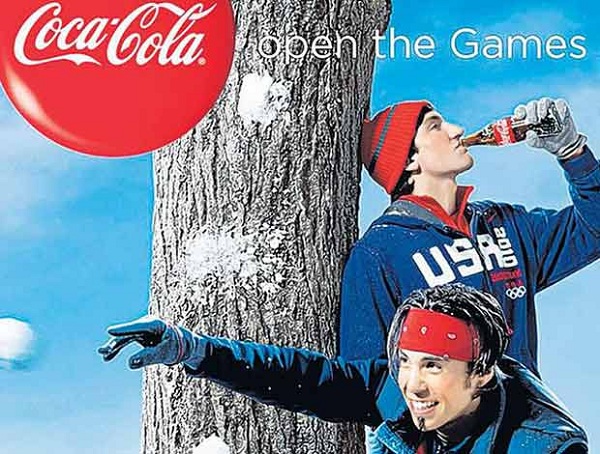 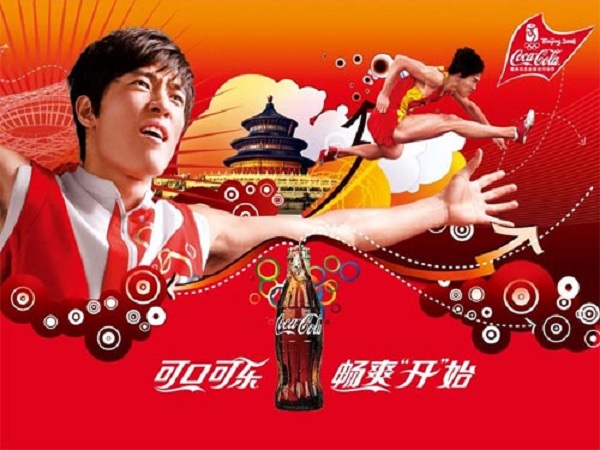 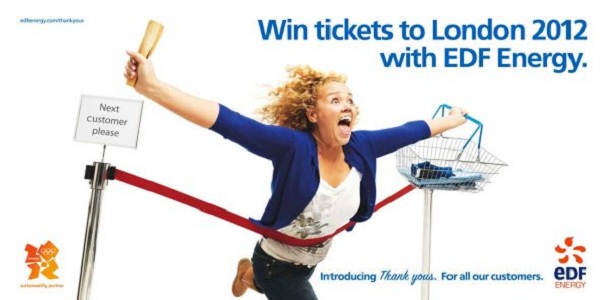 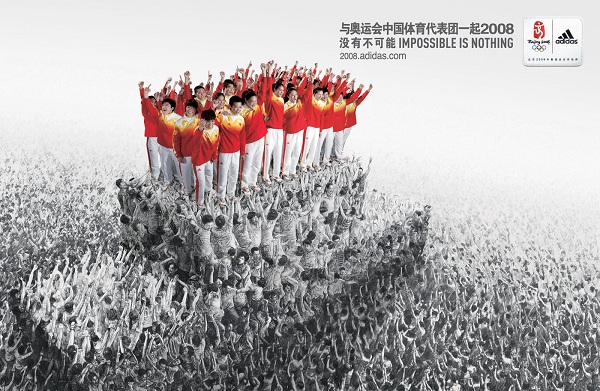 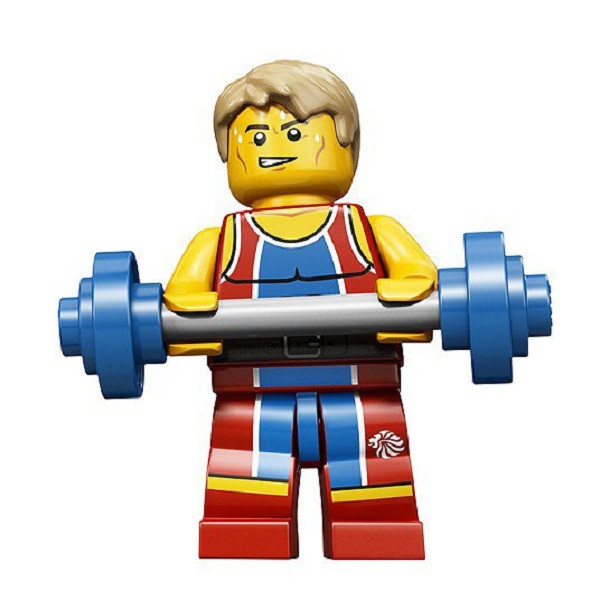 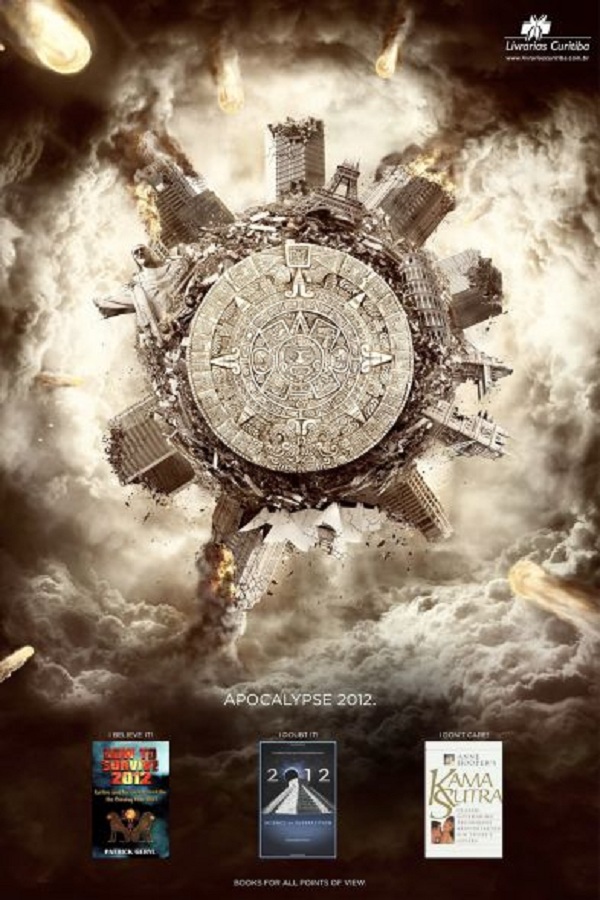