To intuitively understand what the Java Runtime Environment (JRE) is, just think of it as a “runtime environment” or just “an environment.” If you put it that way, the JRE is just software that provides suitable conditions (conducive environment) to run Java programs.

Many modern computers have Java preinstalled. However, the package may have an older version of the Java toolkits. In this case, you can use JRE Download to install the latest version of the toolkit. It will still run old programs because Java supports backward compatibility. Although it is not mandatory to have the latest version of JRE, any new release usually comes with added functional support. 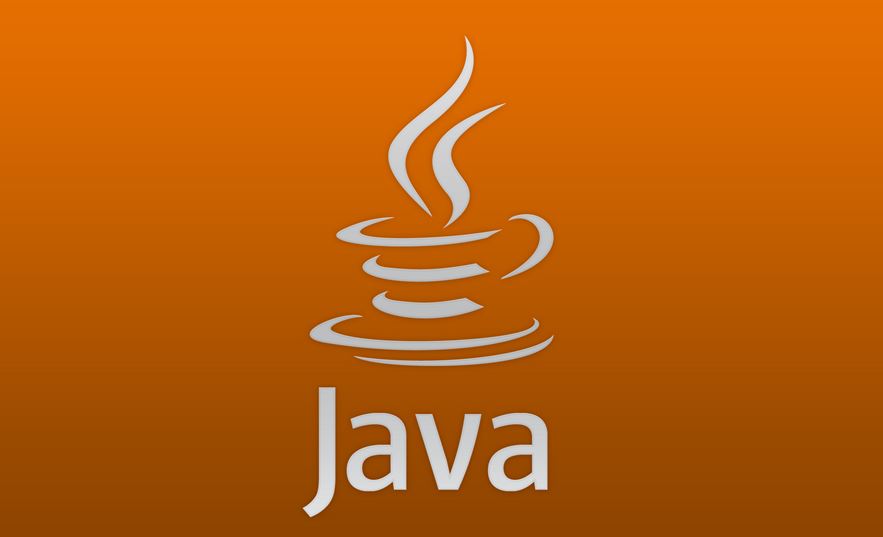 The most common JRE is based on Java SE and it can run any code irrespective of how you develop it. However, mobile applications, which use Java ME, run on a special JRE and you cannot download it.

The JRE acts as a container that carries a few elements: It has a class loader, the JVM, and a collection of class libraries (also referred to as jars).

The JRE coordinates the activities of the JVM and the class loader with regards to the execution of Java programs. The loader fetches the classes of a program and integrates them with the core class libraries.

When you want to run a class file, the JRE will ensure that it has access to the resources it needs.

In the earlier days of programming, program files used the Operating System as their running environment. Under this arrangement, you relied on the OS for resource allocation and the programs you run on one OS couldn’t run on another OS. This way of doing things was not efficient enough because developers had to create multiple versions of programs to work across the OS-divide.

When JRE came in, it acted as an interface between the Java programs and the OS – a sort of meta-OS. It tailors resource allocation to the needs of the programs thus allowing them to run more efficiently. Since it interacts with the underlying OS on your behalf – and it can do that with a wide variety of them – it also enables you to run your programs on any OS unmodified.

NOTE: There are different JRE versions for the different operating systems.

How JRE relates to JDK and JVM

Many people cannot tell JRE, JVM, and JDK apart. While those other two are not the focus of our discussion here, we shall define them briefly to understand how they interact with the JRE:

In summary, developers work with JVM and the JDK while users are more concerned with JRE. Remember, the runtime environment can work alone if your sole purpose is to run Java pre-compiled programs. 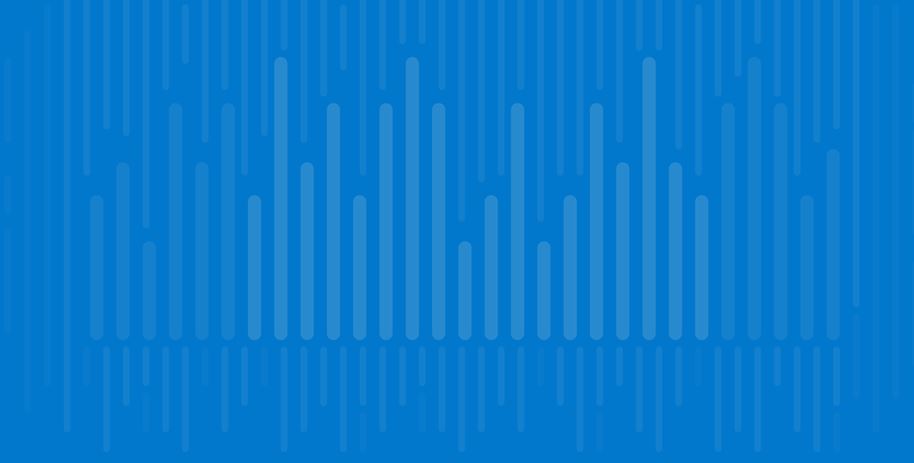 So far, we’ve seen how the Java runtime environment features in programming. Suffice to say that most programmers and end-users take it for granted because it works silently in the background. Here are its other functions:

Our main concern here is the memory management role played by the Java runtime environment. The JRE has a role in the allocation of metaspace, stack space, and heap space. It ensures that garbage collection is optimized so that programs have enough space to run without being too extravagant.

While the JVM plays the starring role in monitoring applications as they run, the JRE acts as an important auxiliary by providing configuration options.

If you are a system administrator working with DevOps, you can appreciate the importance of JRE. By understanding how it works, you will have an intuitive understanding of how memory is allocated in addition to other configuration parameters with regards to program execution.

The JRE paved the way for abstraction by bridging the gap between an OS and an application. Although the JRE usually comes bundled with the JDK, you can download them separately.