Is Bitcoin A Safe Haven For Savvy Investors During Economic Uncertainty?

Countless investors around the world have been eyeing cryptocurrencies for quite some time now, and more specifically, the Bitcoin. While Bitcoin may have made leaps and bounds in terms of gaining the approval of many in recent years, with countless new investors and traders searching for methods of how to buy Bitcoins and how to sell Bitcoins, it has also caused some level of tonality in the market as many argue whether or not the alluring digital currency could actually be the most ideal safe haven for traders and investors. 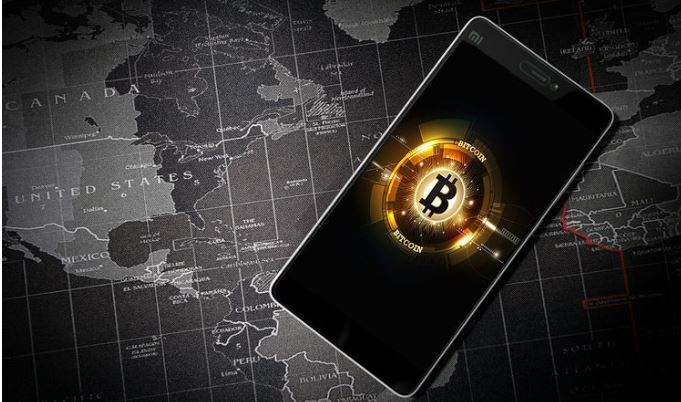 While investors often showcase a diverse and sizeable portfolio that usually contains a portion set aside as a considerable haven as this effort provides a substantial amount of comfort during economic uncertainty. However, could it be that cryptocurrencies have overtaken gold as the universal safe haven during uncertain times?

Bitcoins entrance onto the market brought something of a pattern shift in the financial markets as many consider it the new gold coin; ultimately posing a notable threat to the long-reigning commodity. However, the glorious rise of the Bitcoin has also caused widespread uncertainty for both investors and traders as the majority feel torn between the alluring digital currency and buying gold. The ongoing question between whether to invest in digital currency or traditional currency seems one many cannot answer. While gold stands as an age-old currency that has been trusted throughout the ages as a commodity that holds its value, digital currencies are still relatively new to the market in comparison.

Bitcoin is well-known for being an incredibly volatile currency, unlike gold. This may be one of the most notable differences between the two, although, volatility is not always a concerning aspect as many traders are able to take advantage of this factor when it comes to generating regular profits. However, when it comes to investing in Bitcoin rather than trading, it could be agreed that Bitcoins value has increased astronomically ever since it first emerged onto the markets and therefore, following predictions and understanding the volatility means you will be able to invest in Bitcoin as a safe haven just as you would with gold.

While comparing the price of Bitcoin to the price of gold may not be a logical method of determining which investment would be more of a safe haven during economic uncertainty, it could be agreed that Bitcoin stands as gold’s closest competitor in this regard. Even though Bitcoin may not be able to even out the playing field as gold has been around as a currency since the beginning of times, Bitcoin offers a stable alternative to gold. Therefore, the best bet for investors would be to add diversity to portfolios by considering both gold and Bitcoin as stable safe haven investments. Rather than entertaining the argument that simply cannot be concluded, the best investment strategy is often considered adding diversity to strengthen a portfolio.