Mother Nature can really unleash some fury when she wants to. It’s amazing how something can be so destructive and beautiful at the same time. Here is Incredibly Captured of power examples of weather photography. I have ever seen. Enjoy. 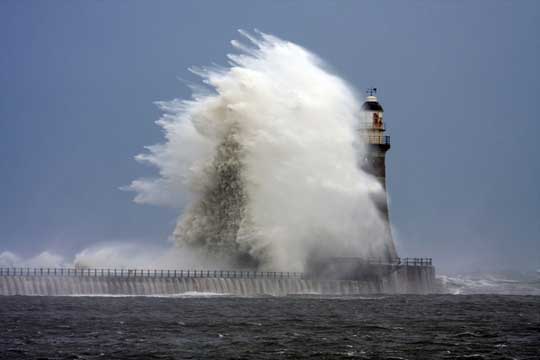 The hard life of the lighthouse by Juan José Aza 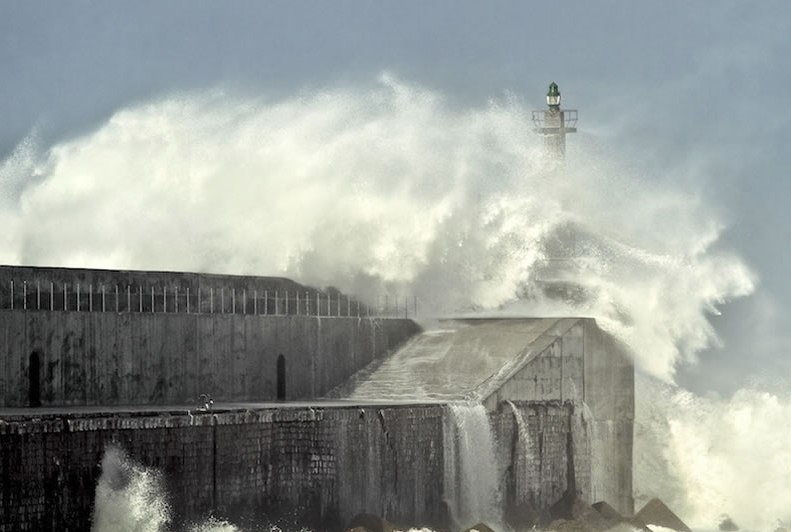 30 foot tall outer light of the St. Joseph, Michigan after a severe winter storm by by Tom Gill 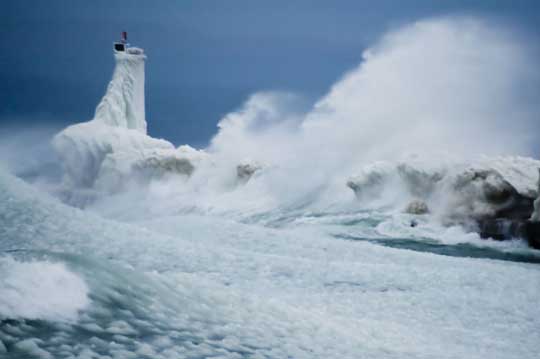 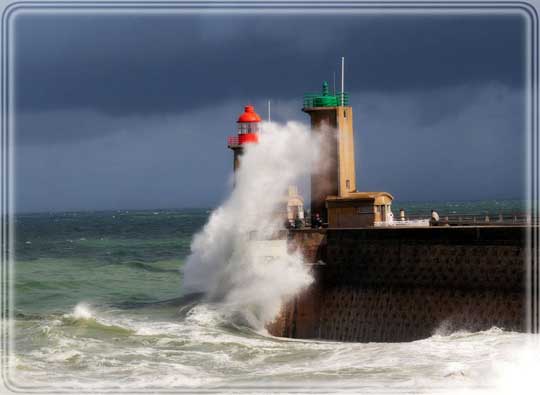 sprayed while capturing photos of waves by Olga 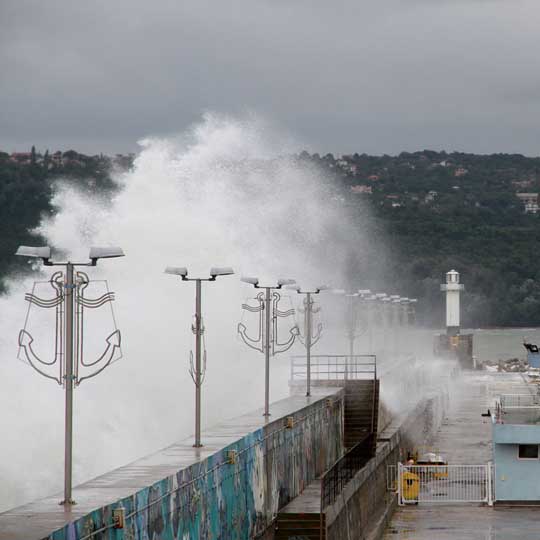 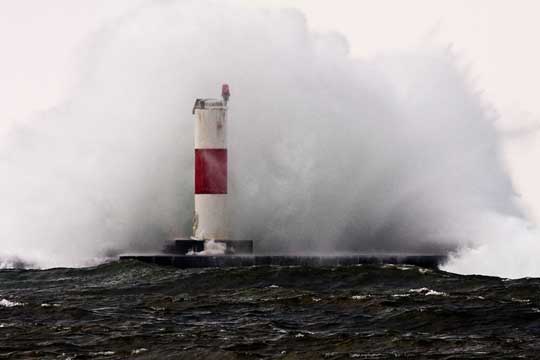 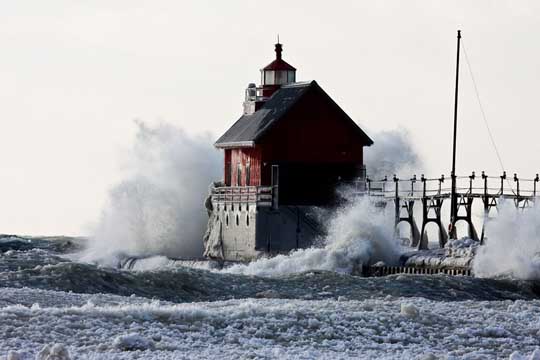 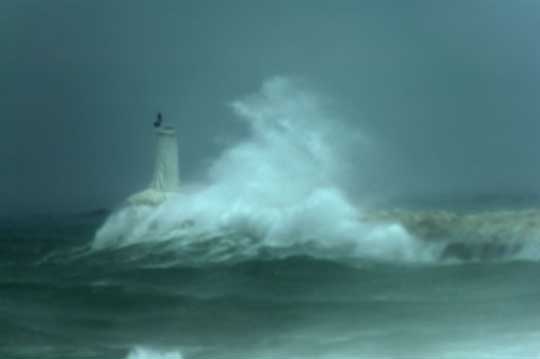 Bajamar in the Canary Islands of Spain by Olga Díez 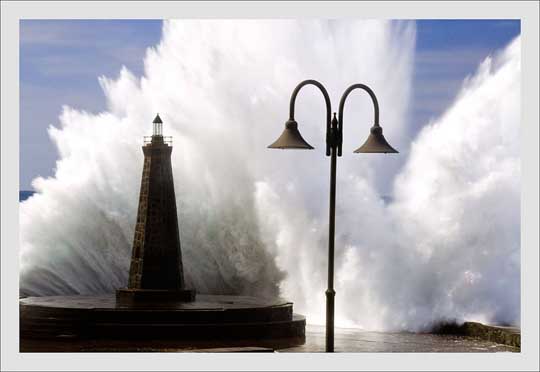 Hide and Seek by Mrs Logic 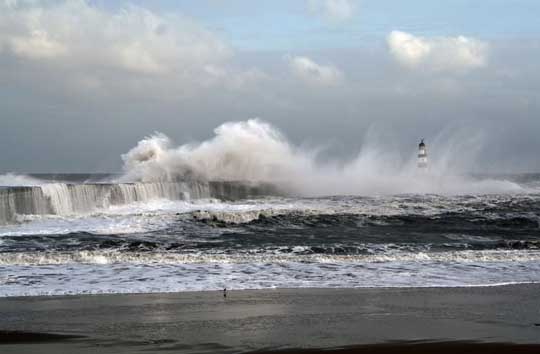 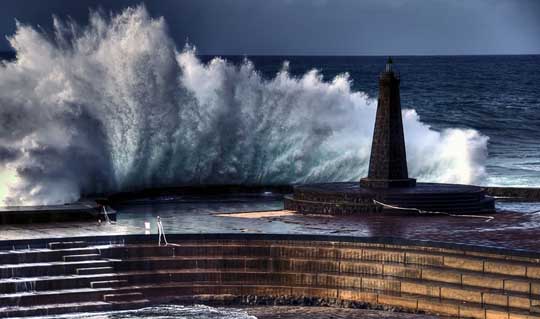 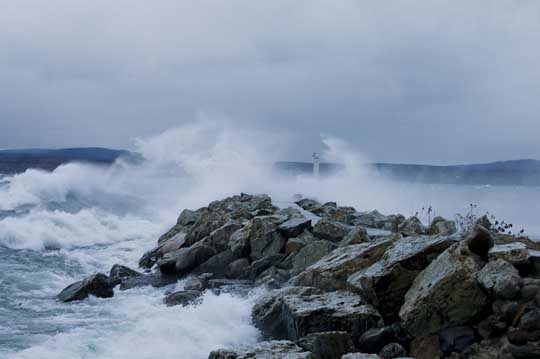 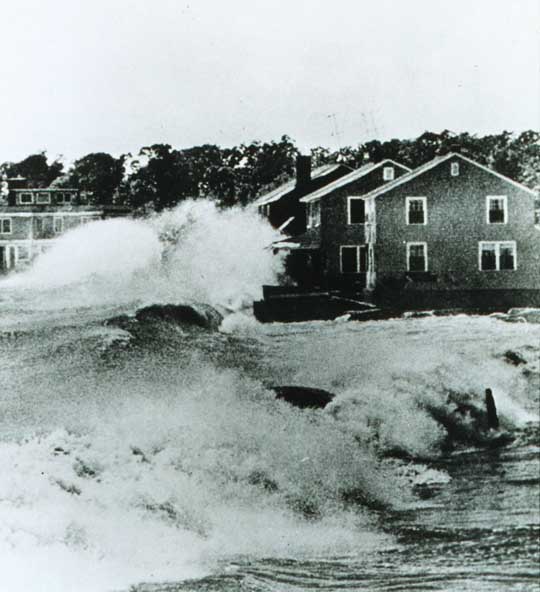 THE POWER OF THE STORM! Mouro Lighthouse, Spain by © Rafael G. Riancho 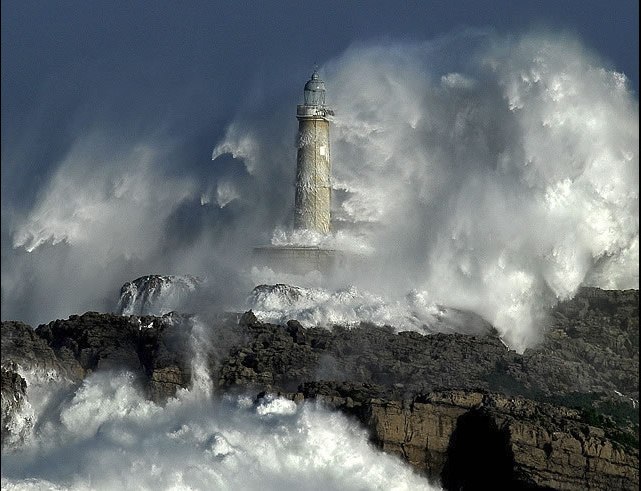 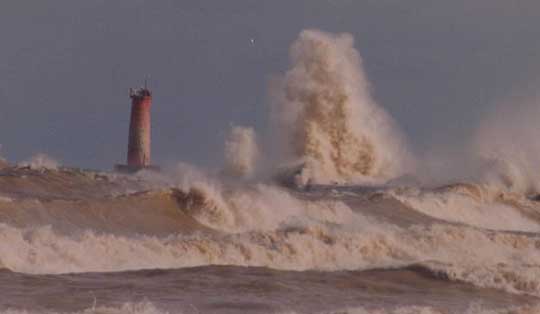