A marketplace that’s .in – why business is booming in India

Hot off the anniversary celebrations of India’s 68th year of independence, now seems as good a time as ever to check in with the South Asian powerhouse. Why? Because the signs are becoming ever more telling: India is growing in appeal for creatives, investors and entrepreneurs the world over.

The Indian economy is a dark horse on the world scene. In 2014, the World Bank cast its eye over the Indian economy and, presumably, raised an impressed eyebrow upon concluding that it is now the world’s third largest economy in purchasing power parity terms. And, according to data provided by the International Monetary Fund, India’s economy will grow at a rate of 7.2 percent this year. 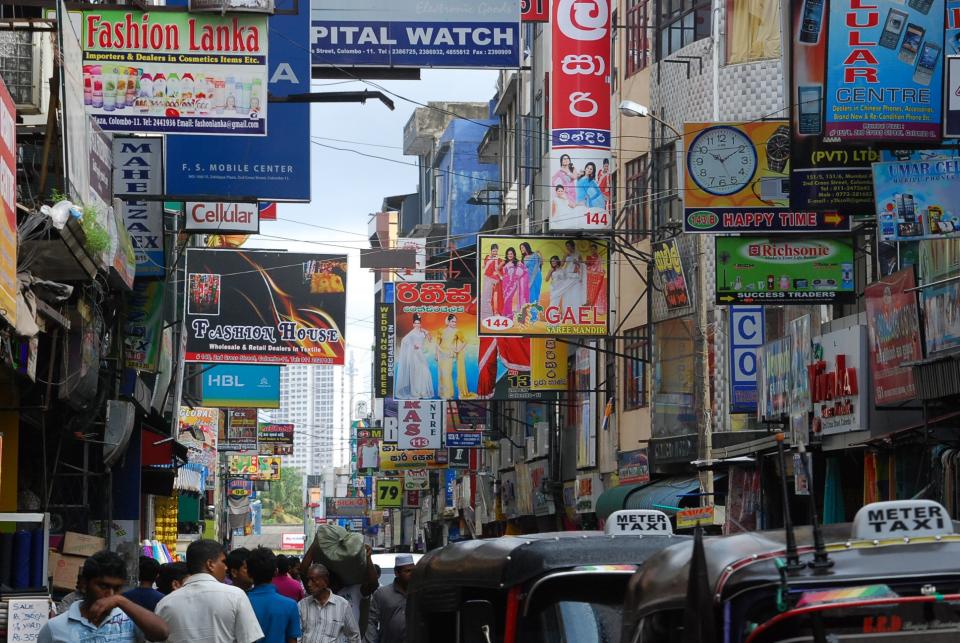 This could be why India is turning heads all around the globe, with recent and notable news coming from Uber. The San Francisco giant has landed significant investment from Tata Opportunities Fund (TOF), one of India’s largest wealth management organizations. This, just weeks after Uber promised to invest $1 billion to develop its business in India, is a huge indication of what’s to come, for Uber as well as India.

The online audience is huge

India has one of the youngest populations in the world and also one of the largest – it’s a massive market primed to take off. And the best part? You don’t have to leave home to get a piece of the pie. You can pick up a .in top level domain from 1&1 or many other online domain providers, who have all recognized this auspicious gap in the market. But why is it becoming so attractive for online movers and shakers? Well, India is on the brink of a digital revolution and the role that the internet plays in the everyday lives of Indians is growing day by day. There are a few reasons behind this trend:

The stats that go hand in hand with these factors are startling. Take this, for example: The number of users making online transactions in India is forecast to rise from 11 million in 2011 to 38 million in 2015.

Running a business isn’t a must

Not everybody can or wants to be an entrepreneur, and for those of you who agree, fear not, as you can also get in on the Indian action. India’s creative and commercial industries are booming, which means demand for qualified workers is high and set to rise.

Freelance India is one of the largest online marketplaces for freelance talent in India. You can choose from working full or part-time for a multitude of exciting projects and companies, ranging from writing and photography, to business and web development.

The next chapter in India’s growth is sure to be an exciting one, and one that can be written together with people all across the world. However, if you’re thinking about pursuing a design career in another country, find out which Antipodean city is leading the way with world class web design and digital agencies.

« Star Wars: 5 new toys every collector must have
The layouts, page-building tools, and customer support you need to create a beautiful website »