7 Clear Benefits That the Python Environment Can Provide

Often in their development work, they need to use Python packages and modules that don’t ship with the default standard program library. These needs often are specific to particular development applications. For instance, you might be handed over a development project that involves version 2.7 of the python environment, while the present version is 3.6. Suppose you install the latest version of the Python system. In that case, your development needs in apps specific to a version will often not be met. On the other hand, using version 2.6 will mean that you won’t run the latest version for other uses. Thankfully there is indeed a solution to this common problem faced by developers. 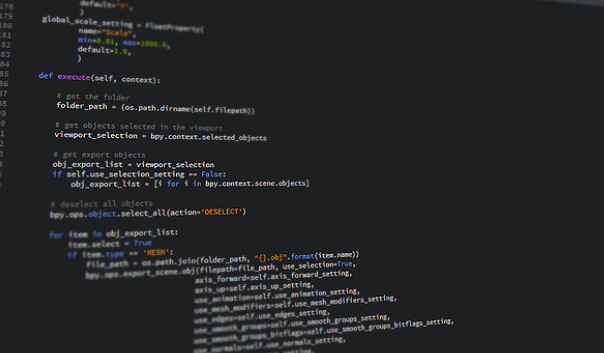 The Solution For Developers

The best workaround to this predicament is to create a separate virtual environment (VE) for your project. You can achieve this by using the python tool Virtualenv. The tool lets developers create isolated environments using desired Python versions. It, however, is not the only solution to create virtual environments in the world of Python. The following advantages make choosing Python VEs the best bet for developers:

The primary purpose served by the python virtual environment tool virtualenv is to get rid of dependency issues, compatibility with python package versions, and their indirect effect on permissions. The main advantage of the virtualenv tool as your virtual python environment is the easy upgradability through the pip feature. This facilitates your development work, and you can work with multiple Python versions with ease. These reasons, along with the fact that the tool supports Python versions as old as 2.7, makes it an attractive proposition

2. Ease Of Use Of Python Environment Wrapper (PEW)

This works as a wrapper, and once you have committed this command to memory. Once you begin using it, you will find that pew works like a charm for almost all of the commands that you use on a regular day to day basis. This solution is another significant aspect of using virtual environments with Python. It makes the process relatively easy. With it, you can create a brand-new virtual environment by using just a single command. Not only that, but the same command will also install essential packages and make the computing environment active.

3. The Developer Support That Comes With Venv

You can also use venv to set up a virtual environment and access the same. If you are using a version more recent than 3.4, then this is the tool you want to use. Choosing this option comes with the great advantage that the venv tool generates a specific configuration file that the Python binary can understand. That, in turn, relieves you from copying the binary to a new location on your storage. To top it all, the developers of Python provide support for this tool.

This tool is meant for python developers who want to take their development project virtual environment to the next level. It combines support for the environment and package management into a single tool. Using the utility, all you need to do to set up a new environment specifies the Python version you want to work upon. Besides, you also can set up distinct sections of the system-environment dedicated to testing, production, etc.

While virtualenv is helpful, but the tool isn’t designed to handle more than one virtual environment. Suppose you are dealing with this kind of complication. In that case, it is time you considered using the services of the virtualenv tool extension called virtualenvwrapper. It works as a wrapper around the former. The most fantastic plus point of using this tool is its ability to let you manage several virtual environments.

As you work through your development project, it is only natural that you end up adding all sorts of packages to your system. It will pose a significant problem when you transfer the code you have created to the production server. You might not even know the packages you need. In this situation, the virtual environment provides a better alternative to installing all the packages on the production server one by one. You get this benefit by the ability to freeze the environment package state.

Virtual python environments come with the advantages of stability and portability. However, one great virtue of such an environment that we must mention is the excellent control they offer. Not only can you determine package versions and their upgrade time. But you can delink yourself from System Python by using custom interpreters and creating a VE based on the same. Further, all modern Python versions provide out-of-the-box support to VEs. 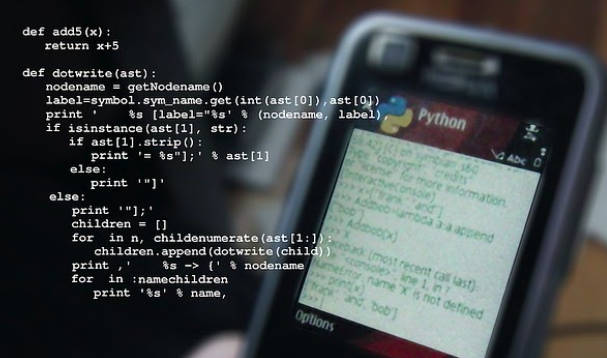 As must be obvious, python developers can use several available tools to create virtual environments for their development activities. It is common to refer to such settings as a VE, and while it might take some time to learn their working, the advantages they confer do justify the steep learning curve. You will find unexpected uses of VEs too. Let’s hope this article makes you cooler at coding!