10 Online Christmas Games To Entertain You during Vacation Season

Posted by Ali Qayyum | 4 Comments
Advertisement
Christmas is the season for holiday parties and gift exchanges for friends, family and co-workers. During Christmas vacation the children are out of school and all excited about the holidays. They can’t wait till Christmas day so they can open presents and see what Santa brought them this year. To a child this can seem like a very long wait that takes forever. They get bored and restless and need something to keep them entertained. One way you can help make this wait a lot easier for them is by making sure they have great games for children during Christmas vacation to keep them busy.
Here’s a collection of best Christmas games for you people.

One of the coolest and easiest online Christmas games you can play on this site is The Flash cannon game. What you only need to do is to use your space bar to fire a canon that delivers presents around the town. One of the interesting thing is Santa also pops out from the chimneys. So you will have really fun playing it. 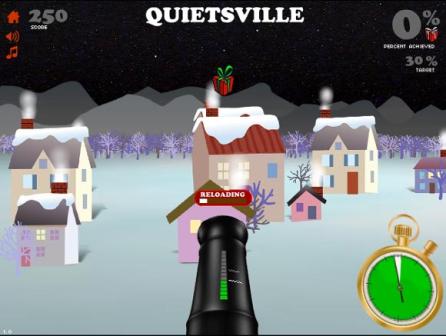 Games are just one part of the fun story. Northpole.com is a child friendly site designed on the theme of Santa’s village. The Elf’s Game Chest is full of cool Christmas online games you can play for free. It’s a nice mix ‘n match of educational games and puzzles. The Elf Clubhouse is where the elves come to rest and play. You can also join them.  So parents, who want to keep their children busy, must engage them to play the Rubik’s Cube. 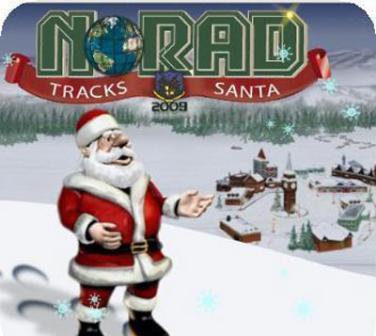 3)The Nightmare Before Christmas

Everyone has played Monopoly before so many times, but it can get a little boring playing the same version over and over again. Having it be Nightmare Before Christmas themed gives it a little twist. This board game is great for a collector of Nightmare before Christmas memorabilia and board games. The visual part of the instructions is very interesting.  You can say it’s the perfect gift for holidays for those especially who loves this movie a lot! 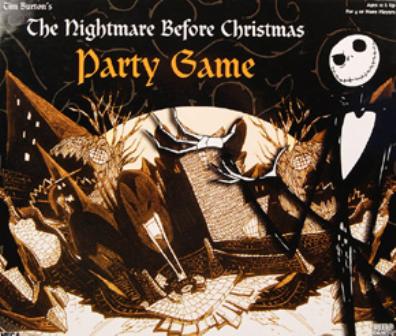 Kids and parents who have lots of activities to choose from and that include variety of free Christmas games, here is a virtual Santa Claus workshop for them to enjoy. What you need to do is to use the advent calendar to countdown the days to Xmas and play a random game a day. There are lots of games to choose from like fun Brick Game and the Tetris Game etc.

Christmas is rapidly approaching and Santa and his reindeer are rather unfit after spending the year munching on crumble pies. The game is a racing game where you have to race against the computer and help Santa get fit for the festive season. Surprisingly, this flash Christmas game extraordinarily difficult to play but it’s really fun! 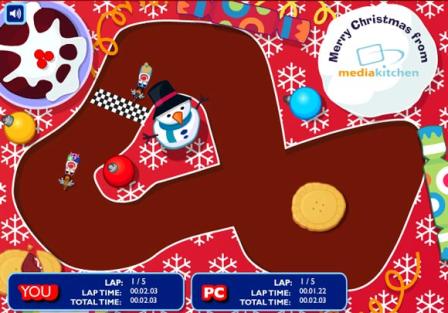 Shopping is a thing that is attracting for all age groups but during the cheerful season especially, shopping turns into a contact sport. You have to go on a shopping run and try to buy all the goodies before somebody have them all before you. The game is popular with the gender that loves shopping. You will need to pass three levels to play this game. 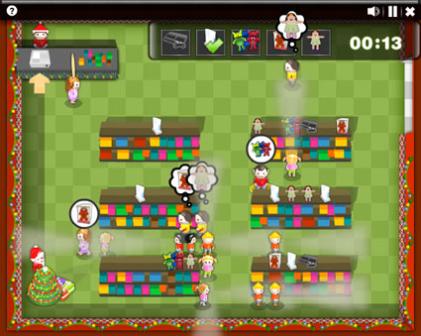 As we all know that cricket is all time favorite game of boys rather playing in actual or a video game. The leisure table top cricket game was made popular by a British table top game manufacturer Subbuteo  which has inspired numerous versions and clones over the years. The goals of the game are the same as that of cricket. So its really fun to play cricket on your PC. 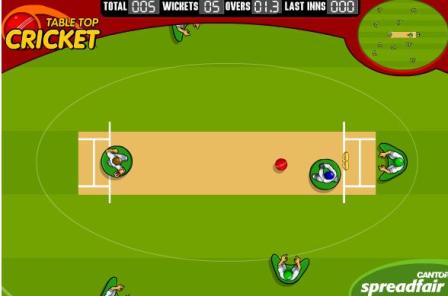 If you want to give your child a little off-road entertainment then turn to the dune buggy, the ultimate in electric-powered backcountry cruising. The buggy is fast enough for serious fun, but slows enough that it won’t compromise your child’s safety. Parents will also appreciate the side roll cage, which creates a barrier between the rider and the outside, and the padded bucket seat, which includes a seatbelt for added security. Perhaps the coolest feature, however, is the fully electric design, which is not only easy to charge, but requires no fuel at all, runs quietly, and produces no emissions. 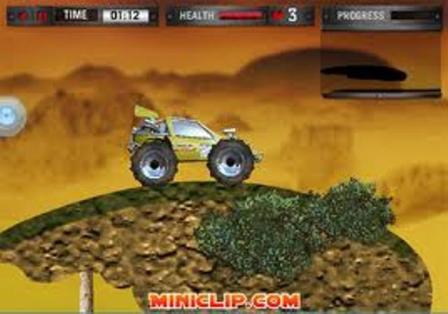 The Assassination Simulator will home your skills against extremist terrorists and suicide bombers, who are running uncontrolled in our nation. You have an unlimited supply of grenades, but you’ll have to reload often. If you allow a terrorist target to escape, you will lose one life. Use your mouse to aim and shoot in the assassination simulator. Use the spacebar to reload your assassin’s rifle.