Negotiators are bred, not born — which is to say that anyone with the inclination to learn strategic negotiations can become distinctly successful at negotiating for what they or their organizations want.

Still, it can take time to gain the knowledge and skill necessary to be a top-level negotiator. In the meantime, business leaders and other professionals can bolster their negotiations with the following tips that anyone can implement. 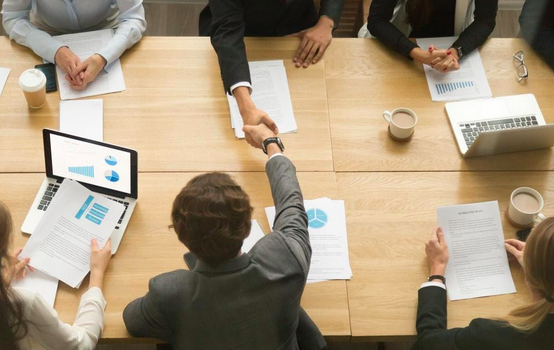 Racing heart, sweaty palms, tense muscles and flying thoughts — these sensations are among those on the verge of an important negotiation, but feeling anxious isn’t particularly beneficial to negotiators. Research on emotion and negotiation has found that anxiety is easily among the worst feelings a negotiator can experience. Anxiety drives negotiators to make all sorts of mistakes, such as being unable to distinguish between good and bad advice and failing to recognize conflicts of interest. Ultimately, anxiety can hinder a negotiator, making them unable to achieve a desired outcome from a discussion.

“Stop feeling anxious” is not beneficial advice; trying to squash the emotion completely often only serves to make a negotiator feel even more nervous about the upcoming negotiation. A much simpler and more effective solution is to try to reframe one’s anxiety as excitement. The symptoms of excitement are often similar to those of anxiety, so a negotiator needs to change their attitude from one of fear to one of enthusiasm to harness the energy for good — which is easier said than done.

Studies on decision-making have found a heuristic known as the anchoring bias, which is a predisposition toward the first piece of information one receives about a topic. In a negotiation, the anchoring bias works in favor of the negotiator who makes the first offer. Discussions are much more likely to sway in favor of the first offer, so it benefits negotiators to get their offer out before the other party can make a move.

Even better than a first offer is a draft agreement, which is a standard-form contract outlining details of the offer. Having a physical document on the table is a good reminder of the terms in the initial offer, and it helps to ground the conversation. Plus, if the parties agree to the initial offer, having a draft agreement ready to sign could save both parties time and expense. 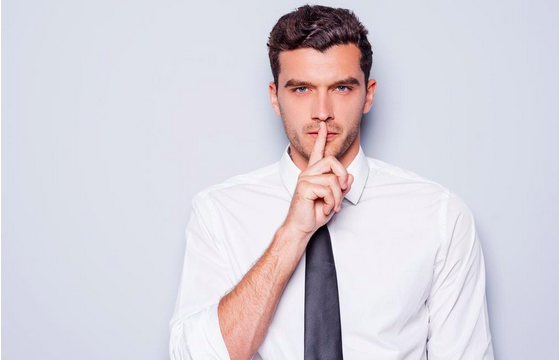 As intensely social animals, humans typically feel more comfortable when they are actively conversing than when a group falls quiet. Often, when silence occurs, one or more people feel the urge to speak before social anxiety develops and the silence becomes “awkward.” According to research, awkward silence in the U.S. is just four seconds, but in other cultures, the time it takes for silence to become uncomfortable could be longer.

There are detriments to filling every silence with speech. Talking for the sake of talking doesn’t provide much time or space for negotiators to digest what the other party is saying and develop a strategic response. Therefore, negotiators should work to become more comfortable with silences, both their own and those initiated by others at the negotiating table. Negotiators might consider integrating silences into their strategy and gaining a stronger negotiating position.

Inexperienced negotiators are usually reluctant to do anything that might make them seem weak. Asking the other party for advice on a specific issue can reveal one’s ignorance, which might seem like an inappropriate tactic in a negotiation — but in practice, it isn’t. One study on negotiation tactics found that asking the other party for advice flatters them, boosting their self-confidence and endearing them to the negotiator. Asking for advice is a straightforward way to gain all sorts of advantages.

When negotiation is in the shadow of a lawsuit, negotiators might consider final-offer arbitration (FOA) or baseball arbitration, in which each party submits its best offer to a neutral arbitrator. The arbitrator must select one of the two offers, and neither party is allowed to appeal. Usually, FOA forces both parties to make more reasonable requests to better appease the arbitrator, so it is a good way to get the parties closer on terms and avoid troubling legal consequences of a failed negotiation.

The best negotiators always strive to be better. Starting with these simple tips and studying more advanced negotiation strategies, any negotiator can gain advantages in negotiation.

« 7 Reasons Why Every Author Needs A Website
Why Are Macs the Most Recommended Option for Web Designers? »