The history of Halloween began many centuries ago in the lands of modern Britain and northern France. This area was inhabited by the Celtic pagan tribes. They divided the year into two parts – winter and summer. During the winter the sun god was in captivity of Samhain, the lord of the dead, and the prince of darkness. November 1 is the Celtic festival dedicated to Samhain. According to ancient legend, that night opened the door to another world, and the dwellers of Hell penetrated the ground. At night, lit bonfires and sacrifices to evil spirits to appease them. In the first century AD the Romans conquered the Celtic territory, bringing with them their own traditions. In late October, Romans celebrated the holiday honored to Feralia, the holiday commemorates the dead.

In the IX-th century, when Christianity spread throughout UK, these ancient traditions mingled with another one holiday – the Catholic All Saints’ Day – All Hallows Even. Later it became known as Hallowe’en, and, in the end, – Halloween (Halloween). Up till there remained only a set of some funny traditions. That night people dress up in costumes of evil spirits and make masquerades. An essential symbol of Halloween is a pumpkin head. Pumpkin symbolizes both the end of the harvest and an evil spirit the fire is meant to scare him away. This night, children knocking at the house, shouting: “Treat or trick!” – “Treat or regret”. If you do not bring a sacrifice, these small “evil demons” can severely make fun of you. 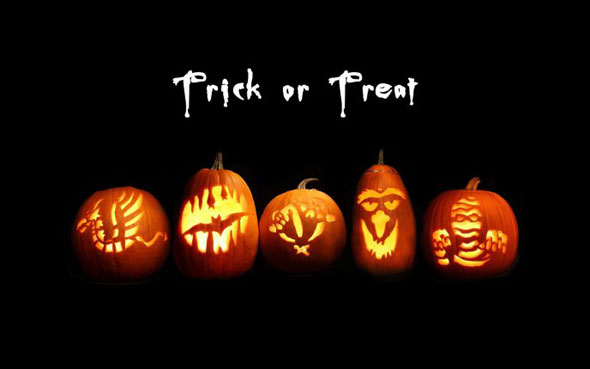 Halloween is really popular in both hemispheres and if you ask any person about the colors that represent this awesome holiday they will definitely name black and orange. So let’s talk about the first one – black. Actually, the perfect black – it’s not even a color. This is a complete absence of light, darkness, nothingness, the “black hole.” Therefore, any object can be perceived as perfectly black – reflecting absolutely no light. By the way, astronomical “black hole” is a star that’s extremely compressed by its own gravity forces that not even the light can “escape” from this attraction.

But let’s get back to black, the thing I would like to tell you is a purely awesome Interactive Infographic dedicated to the Black Color. The #000000 is appreciated not only by web designers but purely by everyone! Perhaps the same will be with this infographic, and this is not a vague assumption, just consider this: lots of people celebrate Halloween, lots of people like Comic books(we’ll talk about it further), huge amount of people prefers black color both in clothes and in designs (of their apartments or websites)…Black color is everywhere, have a look around, the room you’re in right now has plenty of black stuff, may be your iPhone is also black:)

Comic style is a specialty of this infographic, if you’re a fan of Marvel, DC’s you’ll fall in love immediately. Hop from scene to scene to reveal all mysteries or the black & don’t forget to press the play button. Check out the #000000 infographic. This is a contracted static version, click the image to see animated one.

So why use black? The answer is pretty simple it allows to give an exquisite style to you website, pointing out the content you present. Check out examples of website where black prevails. 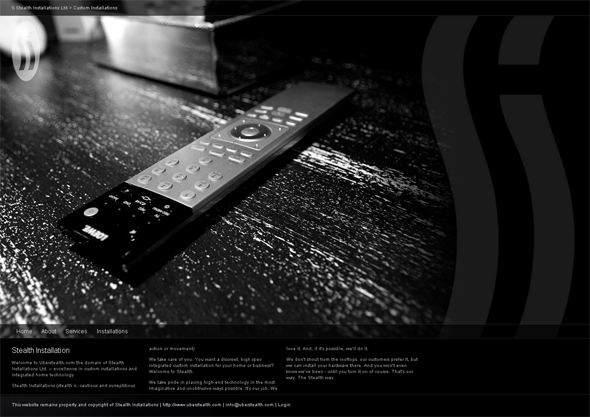 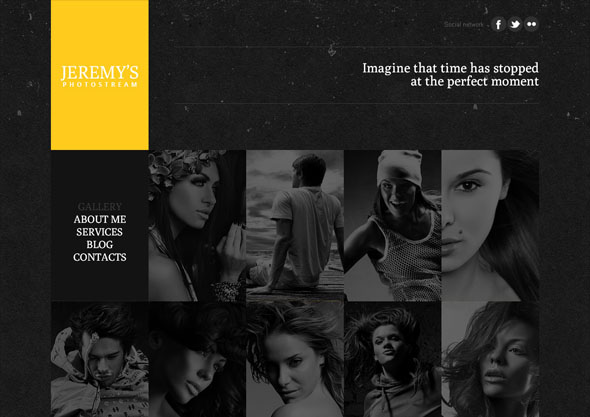 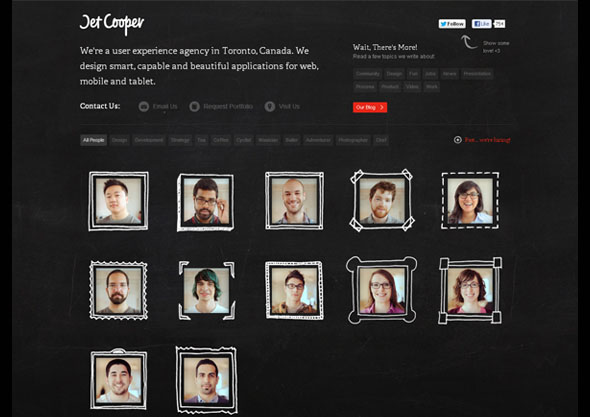 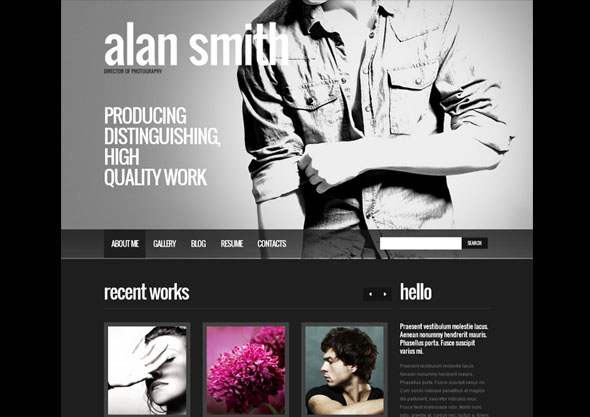 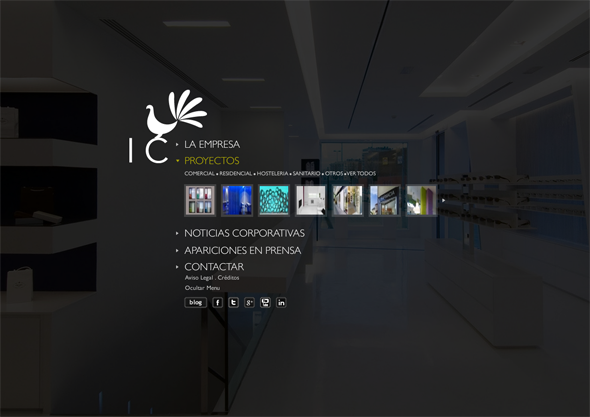 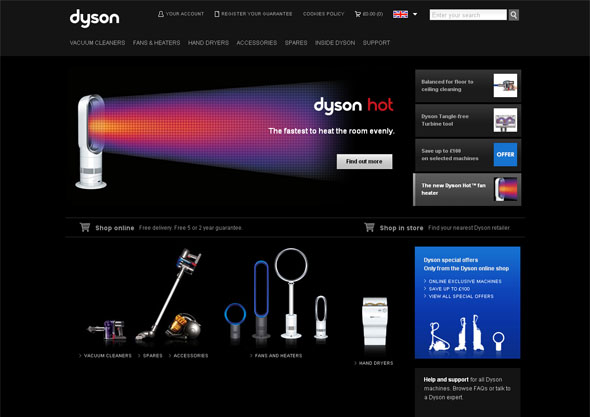 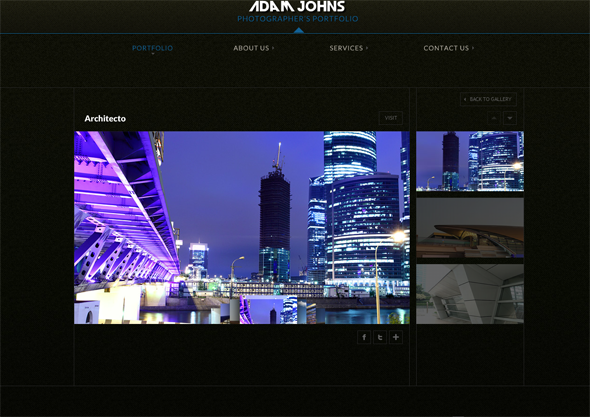 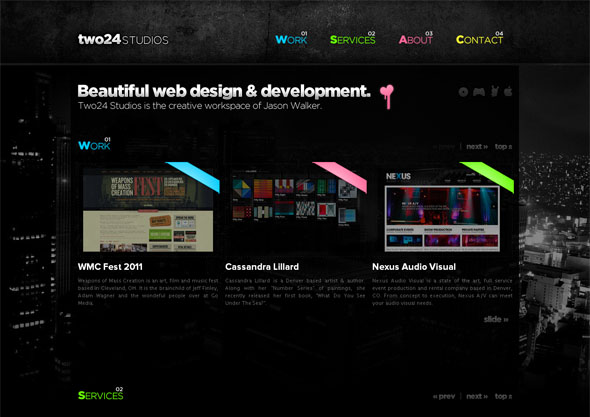 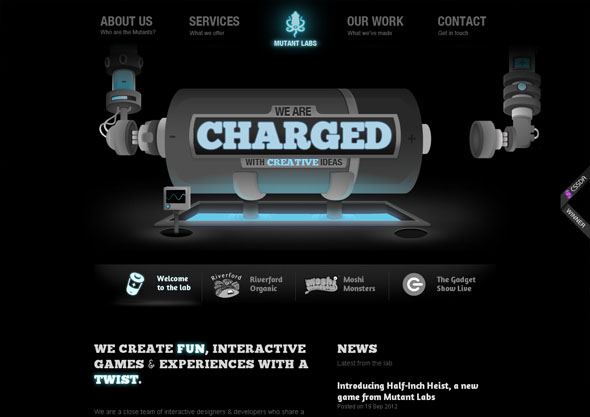 Ready-Made Design for a Business Company 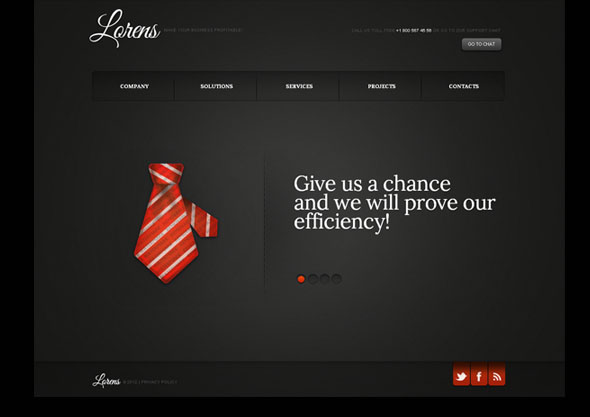 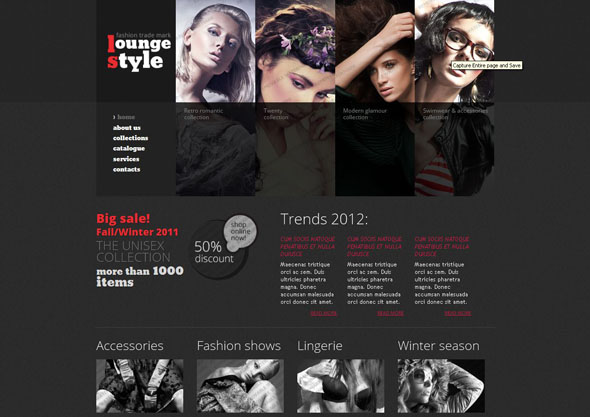