The app store is brimming with apps of all kinds. There are currently more than one million apps on the AppStore and Google Play, respectively. So what makes your app stand out in a crowded app store? It’s originality, of course. Keywords and graphics too. But mainly your users are what makes your app emerge among the mass. Consider that if you’re not reaching, engaging and monetizing users, someone else will. And your app will sink to oblivion before it got a chance to gasp for air.  From your app’s launch to its upgrades and monetization method, here is why your mobile user acquisition strategy lies at the core of your success: 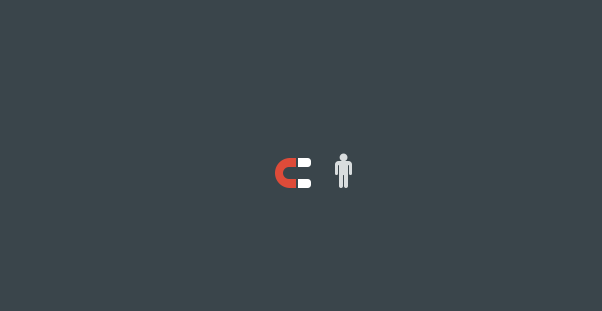 #1:For a Successful Launch

So you’ve finished the final tweaks and your app is finally on the market. Now what? Some app developers are surprised when there’s barely any activity on their app within the first couple of days. That’s because you’ve got to plan your user acquisition strategy beforehand, so you don’t jump in unarmed.

Let’s visualize this to get my point across. Imagine yourself in the middle of time square, trying to protest animal rights. You’re all by yourself with this big sign you worked hours on. The slogan might be witty, but no one will hear you over all the noise. You won’t make a difference. However, recruit hundreds of people to join you in your protest, and chances are, you’ll get noticed. People might even join you. Get my drift?

In Mobile advertising, It is essential to plan your app’s launch. First, map out your audience. Who is going to engage with your app? Think demographics- geo, age, gender, device. Where will you find high LTV users? Then consider your distribution channels. Most apps work with ad networks to supply them with high quantity and high quality of users. Integrate an ad network before you launch so you avoid resubmitting your app to either app store.

The user’s experience with your app should always be a priority. If users don’t understand what your app does, hate the graphics or get lost in navigation, your app won’t make it. Your app should undergo countless upgrades depending on your app’s pipeline, metric findings and user feedback. Small changes can make all the difference. The more engaged users you have, the better qualitative feedback you’ll receive. This will help you improve your app’s performance!

Understand your user economics. If your app is free, the best way to monetize it is through serving ads to users.  The app economy relies on ad networks for monetization. There are lots of creative ad formats that don’t jeopardize the user experience. If you really want to make money from your app, you’ll need a lot of DAU (daily active users). The more loyal users engage with your app, the more profit you’ll make.

#4: For Visibility in the app store

Don’t underestimate the app store ranking. An estimated 70% of app users look to these charts for news app to install. A heightened visibility on the app stores will ensure a drove of organic installs. App rankings factor in reviews, app usage statistics and installs volume. Acquiring a lot of users will directly affect your app store ranking. Keeping your users happy will sustain it.  If your budget allows- consider burst and sustain campaigns to improve your visibility in the app store. Make it easier for other users to discover your app.

Each user that engages with your app has the potential to attract a whole network of new users. Integrate a social component in your app so that your users can share their experience on social media outlets like Facebook and Twitter. Word of mouth is the best kind of advertising you can get!

Author’s Bio: Michelle Muller is Supersonic’s online marketing associate. Her love for writing helped her stumble upon the tech world, and she’s been hooked ever since. Her life-long dream is to become a published novelist. Follow her adventures with Supersonic on www.supersonic.com and follow @Supersonicads on Twitter!