Pros and Cons of Using A Spy Camera

Spy cameras are becoming very common nowadays. They usually capture those with a misdeed when they are least expecting it. Moreover, spy cameras capture the video or image footage for anything that is going on and send it directly to the server. Even though spy cameras might be abused, they mostly get used for security purposes. This contradiction can allow it to have both pros and cons, such as: 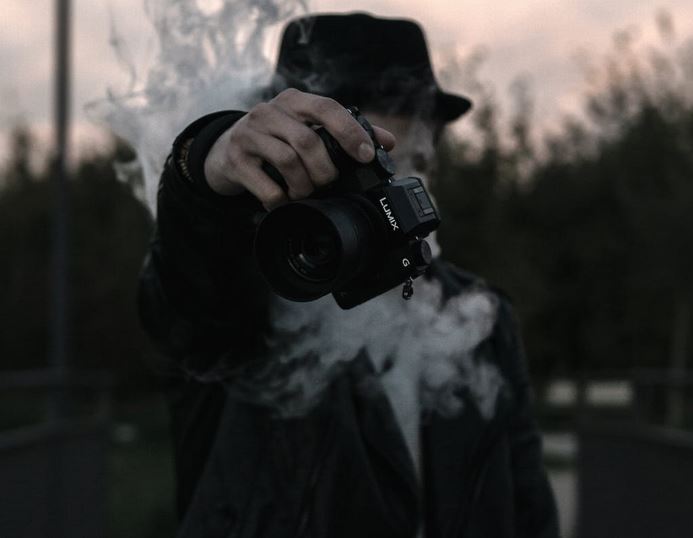 From the name, spy cameras must be tiny and non-obtrusive. Despite their miniature size, they tend to be very powerful and functional. From what was mentioned about spy cameras on Top cameras for spying | https://www.gadgetsspy.com/best-spy-camera/,they can have both the quality and performance despite their mini size. In addition, their low-profile size makes it easier for you to place them anywhere you want. You can easily install them without ruining your décor, ceiling, or walls due to their mini size.

The market today is full of various choices for a spy camera. Many of them can be wireless, which makes it easier for you to install. This kind of camera can be installed in a stuffed animal for example. The variety of options, with respect to their price range, will make you have a more peaceful and secure life while you watch everything happening around.

As it was previously mentioned, spy cameras usually have a miniature size. This feature allows it to be efficiently concealed anywhere you would like. Moreover, a concealed camera would make you worry less if the people you are spying on knew about it. That doesn’t necessarily mean you’ll use it for bad purposes; you could simply be doing that to watch your children while you are away to check if they are in good hands or not. Thus, you can freely install them in your rooms without worrying about how obvious they are.

Spy cameras can be a bit controversial for people because some might believe that cameras invade their privacy. This is one of the main cons usually for family members, fellow employees, nannies, or anyone ongoing with his/her daily life routine. If you’re using it for good purposes, make sure that it is acceptable to those who are occupying the area with the spy cameras. 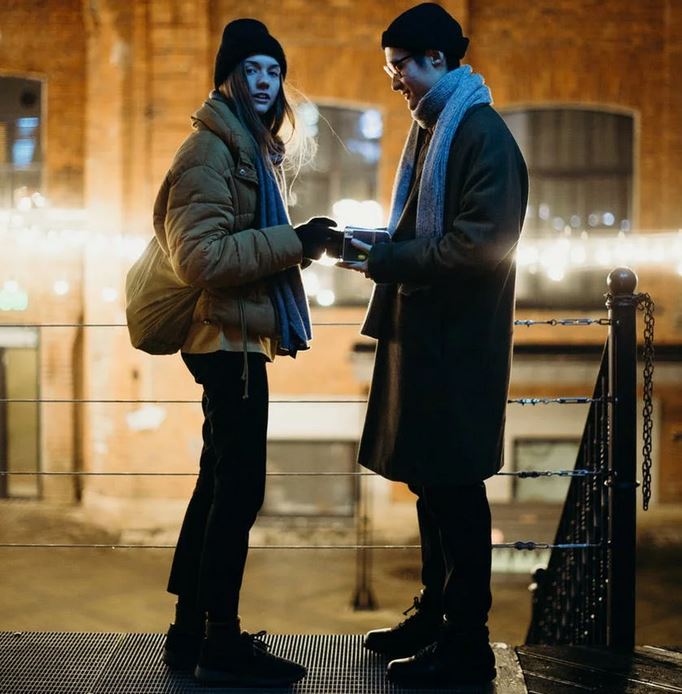 A spy camera is known to lack the power of intimidation. In other words, it forces people to be on their best behavior when they know that they are being spied on. This can make you start doubting people’s behaviors, not knowing any of their misdemeanors.

Having a tiny size limits the camera’s coverage area. Even though the camera might be functional and efficient, it won’t be able to cover a big area. In this case, you would be looking for installing more spy cameras to make sure that you’ve got all of the area covered.

Spy cameras can either help you out big time or annoy you big time. They are widespread in the market and come in different sizes and features. Apart from each type’s specs, what distinguishes one from the other would be the purpose that you use it for. With all the pros and cons that were mentioned, you would have a clearer image of whether spy cameras are suitable or not.