A logo can either be purely graphic, involving symbols and icons, can have text as well, or can compromise of text only. Such logos are called logotypes. A logotype, which is also known as a wordmark, is quite different from the typical logo. It does not involve any clipart or drawings, but instead, it focuses on delivering the message via text only. In logotypes, text is played around with creatively, to mark the identity of the company. Therefore, logotypes are distinct text only typographic depictions of a company’s or brand’s name.

However, most of the greatest logotypes aim to play around with text in such a manner, that they reduce the arbitrariness of the word in the logotype, close no none. This means that the logotype has to be made in such a way, that the written words alone paint the picture that they are spelling too.

Logotypes are mostly presented in a very simple, less colorful manner. They have to be simple, because if there is too much going on in a logotype, the message would be difficult to grasp. Their simplicity is best to reflect their genius creativity. Here are 30 such logotypes, that speak for what they stand for, without an image beyond the text. 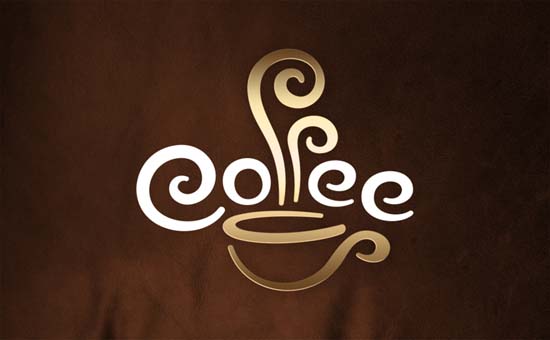 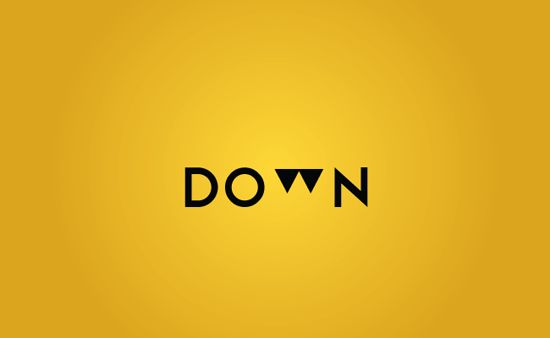 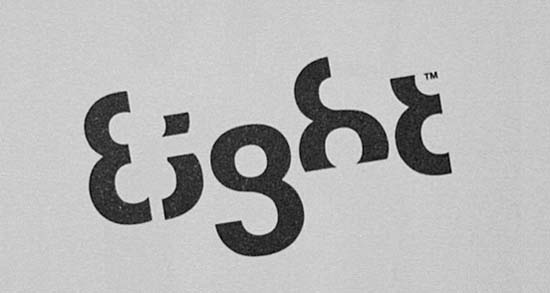 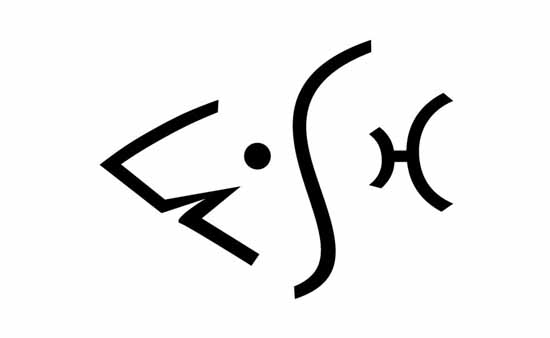 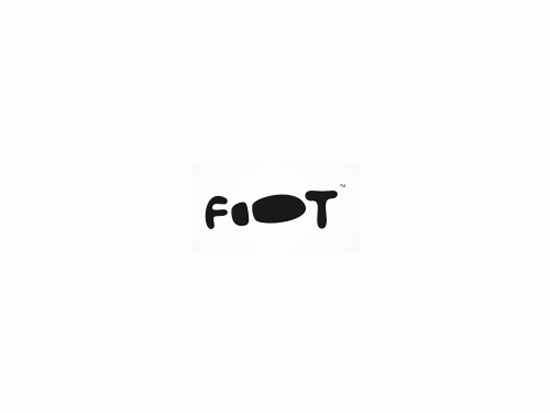 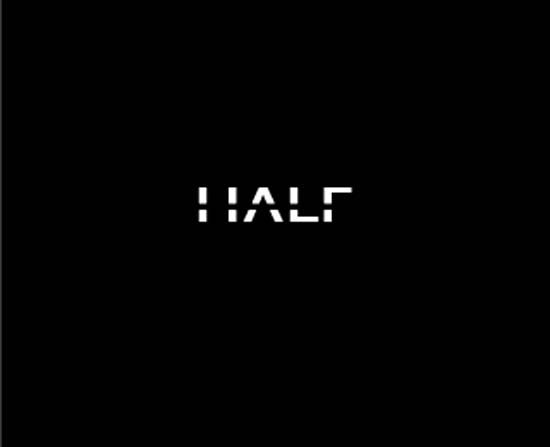 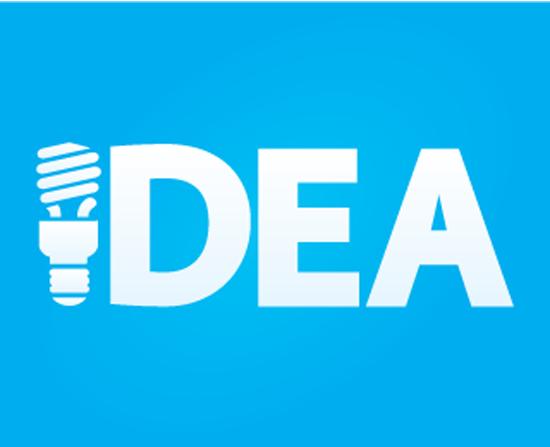 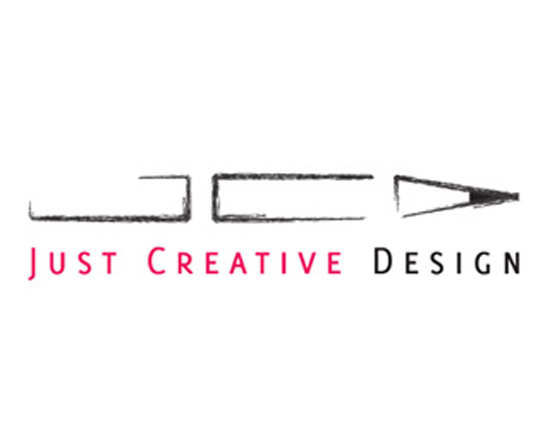 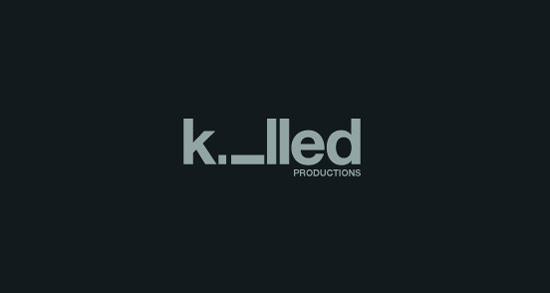 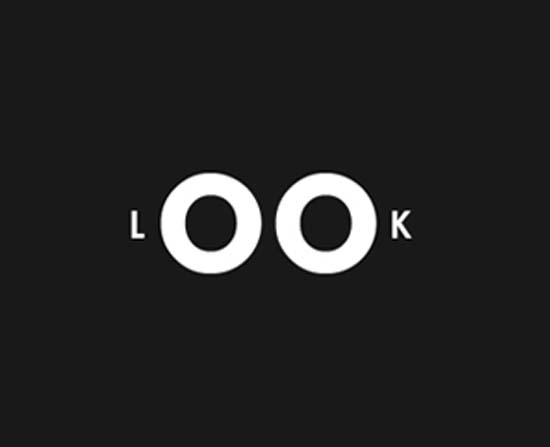 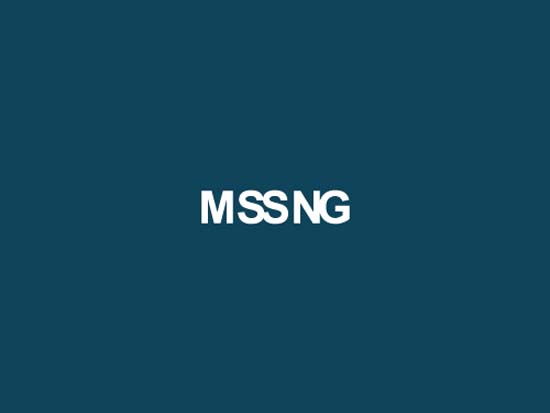 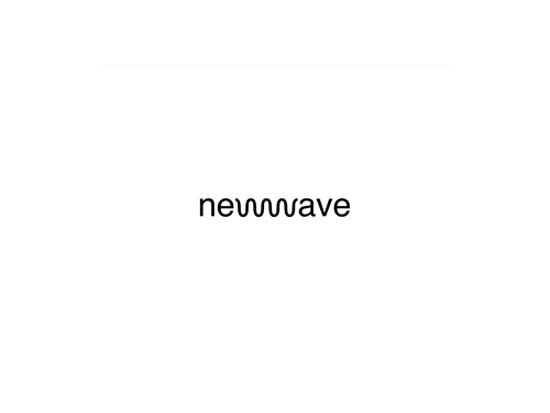 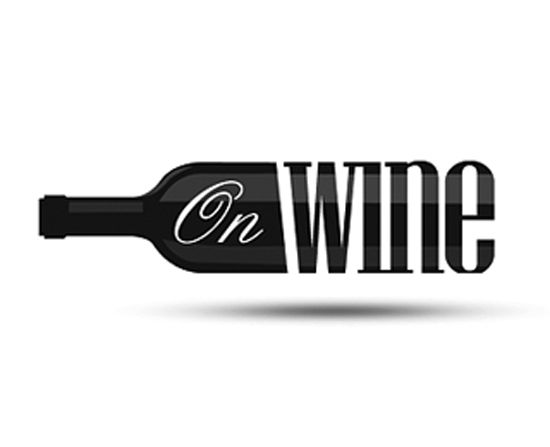 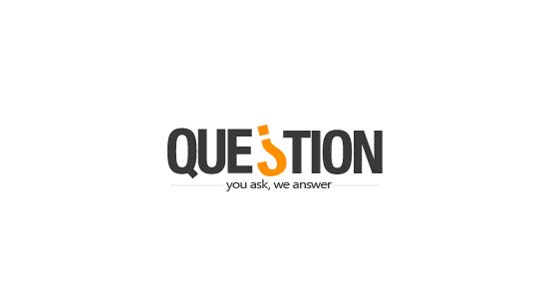 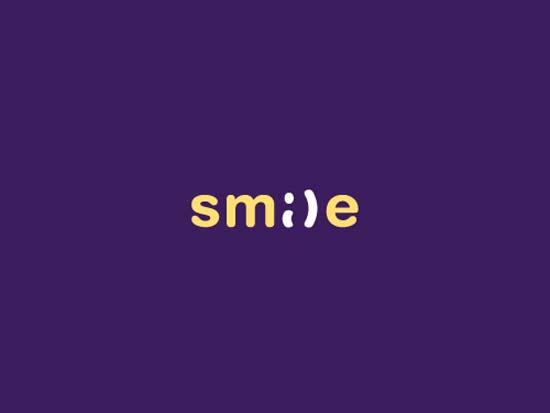 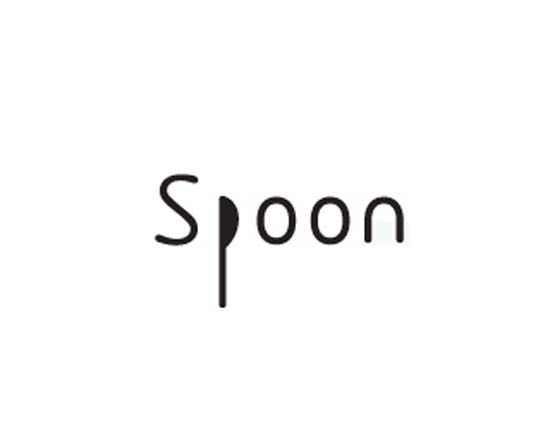 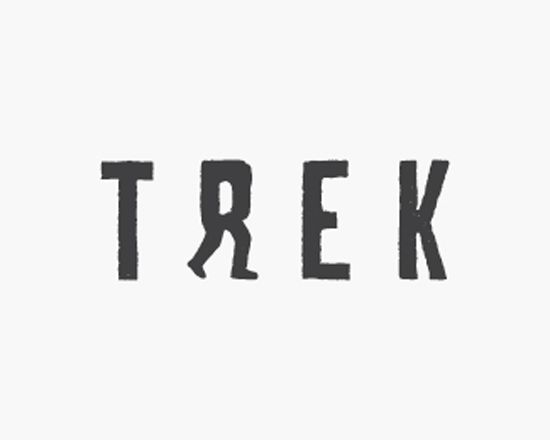 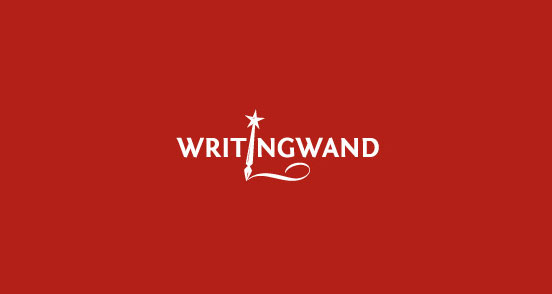 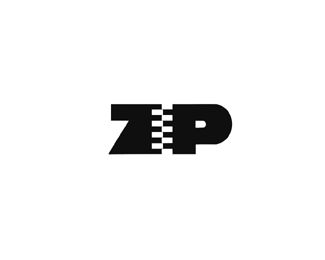