Rainbow said by one of unknown philosopher “one of the most spectacular light shows observed on earth” and we also experience the same. Rainbow is an optical and meteorological phenomenon that causes a spectrum of light to appear in the sky when the Sun shines onto droplets of moisture in the Earth’s atmosphere. These attractive colors on the sky refresh your nature and lead to the talented photos exploring this beautiful rainbow in the sky. 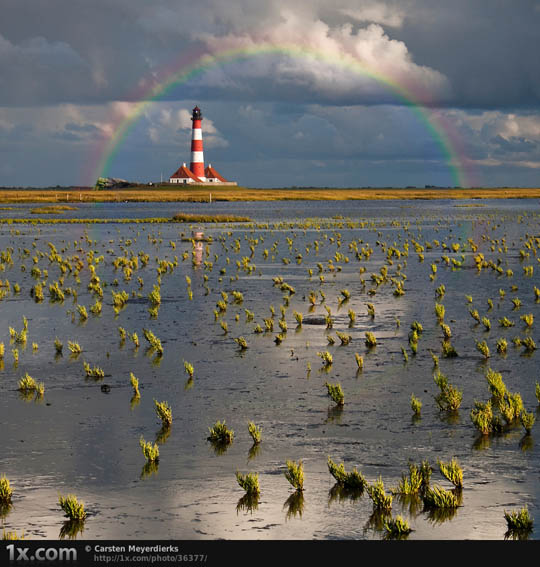 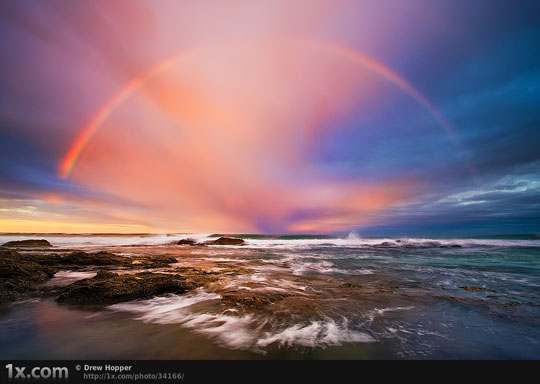 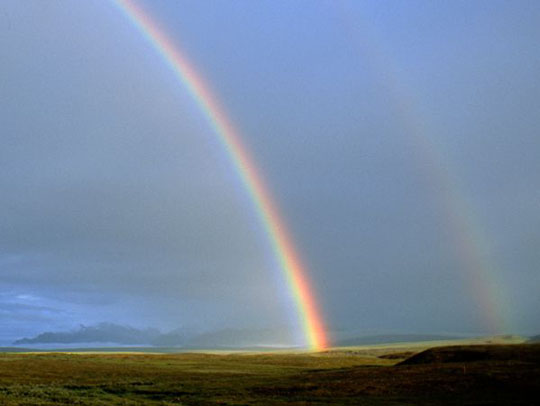 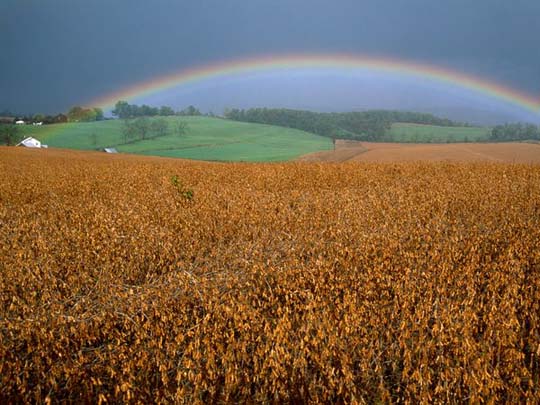 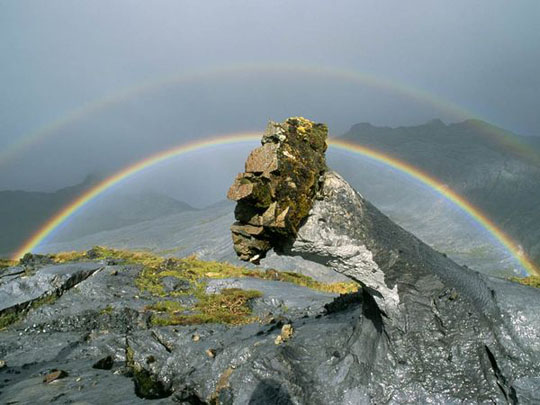 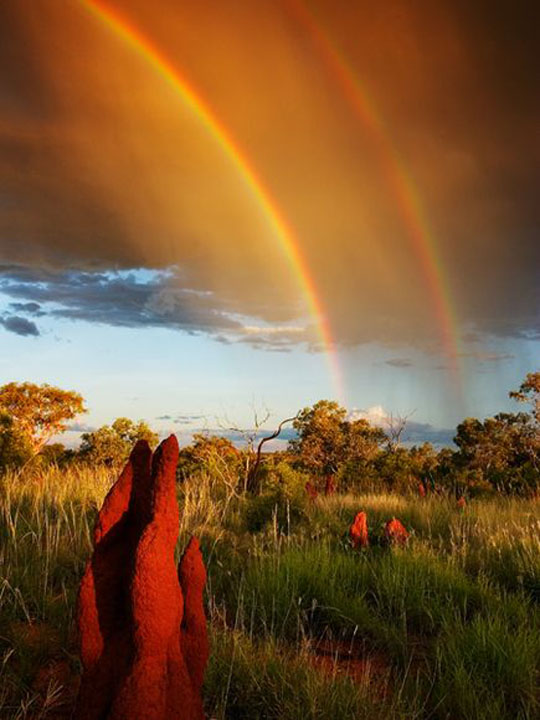 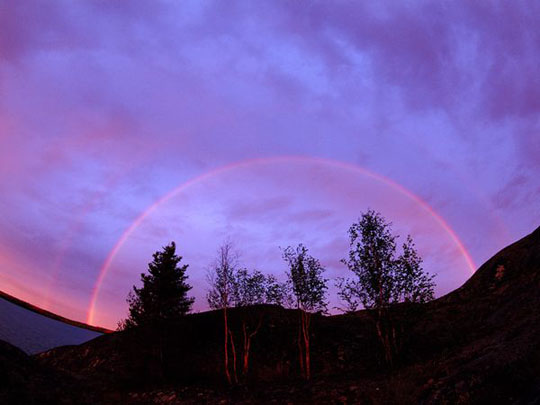 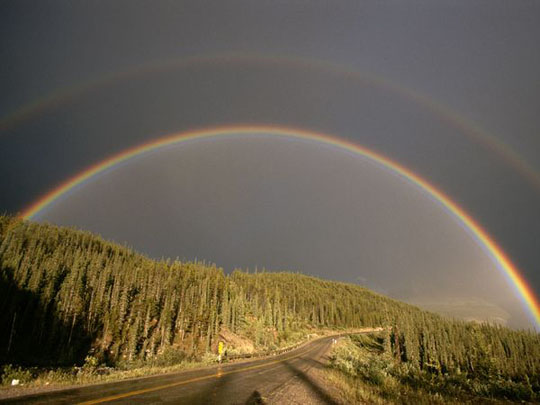 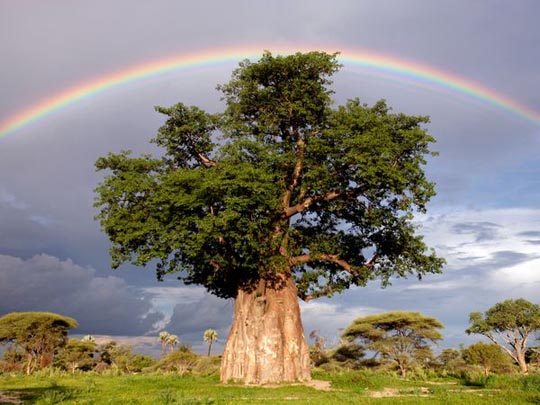 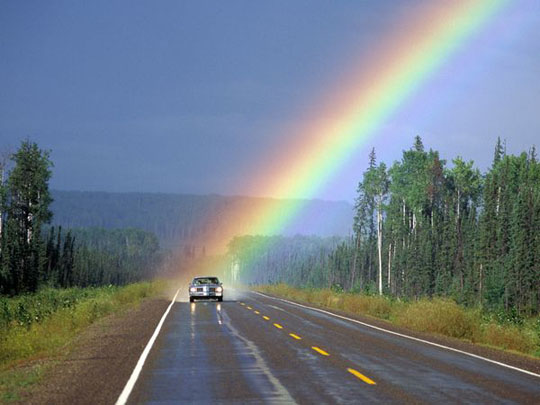 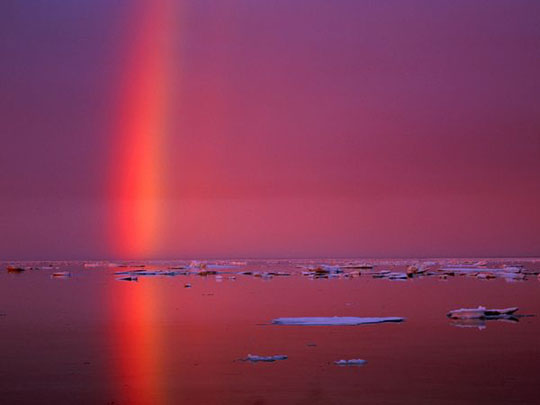 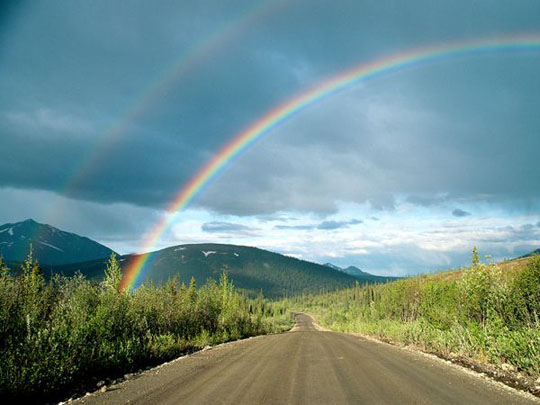